1. A German-Jewish WWI veteran wears his Iron Cross while a Nazi soldier stands in front of his shop for intimidation, 1933. 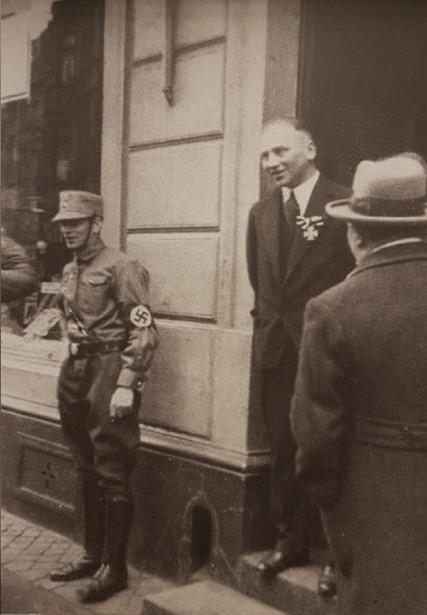 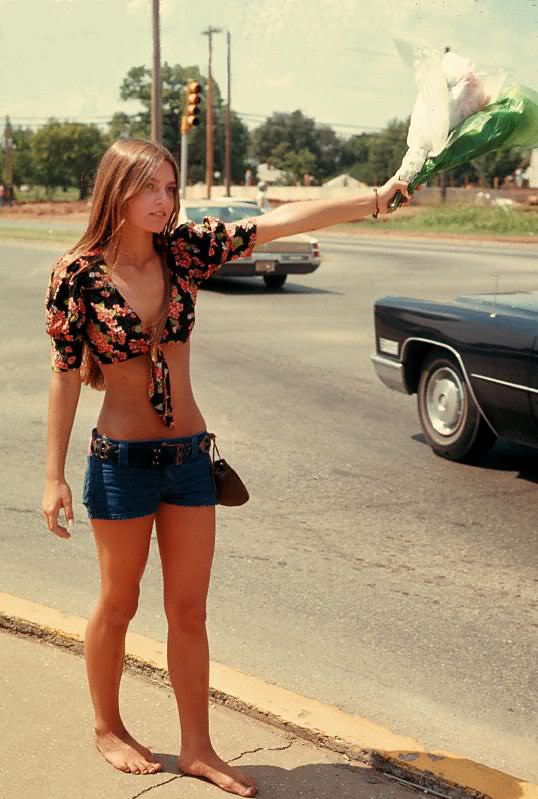 3. Kubrick taking a photo with daughter Vivian, on the set of The Shining. Nicholson thought he himself was the photo’s subject, 1980. 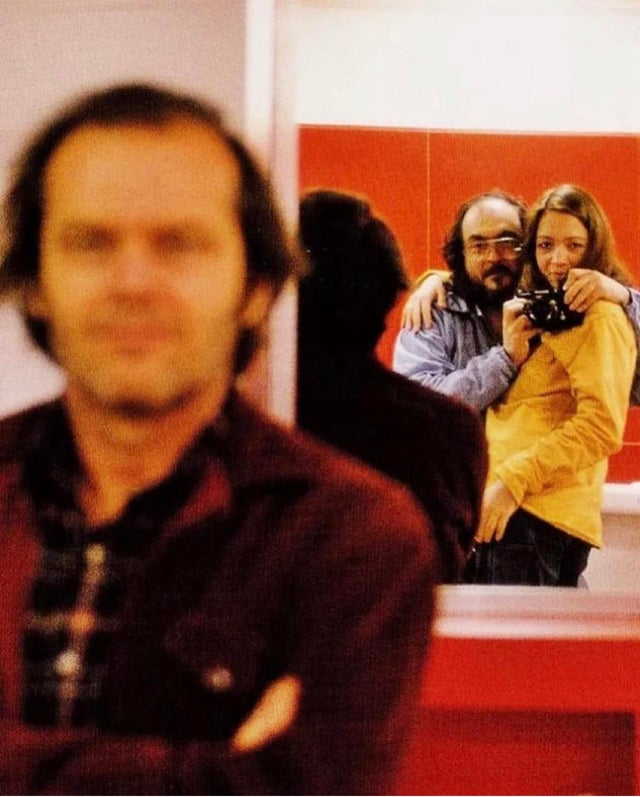 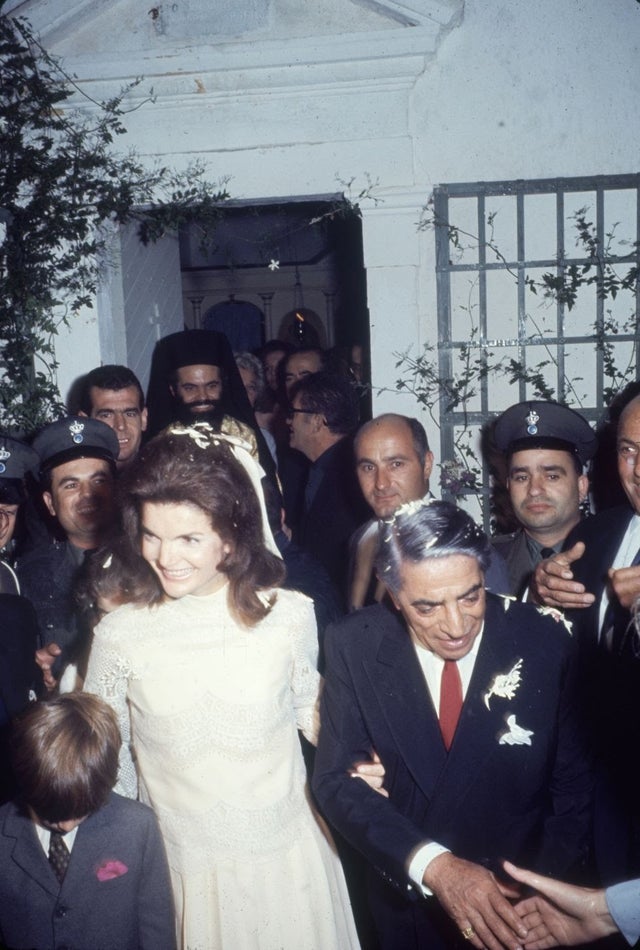 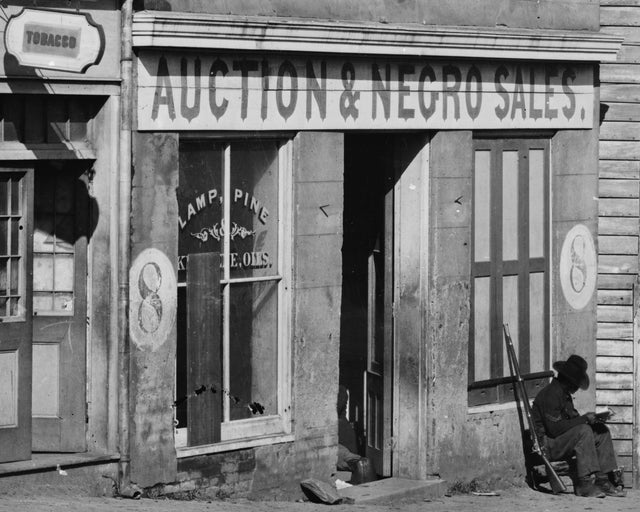 6. Santa Claus with the children during the Croatian War, Vukovar, 1992. 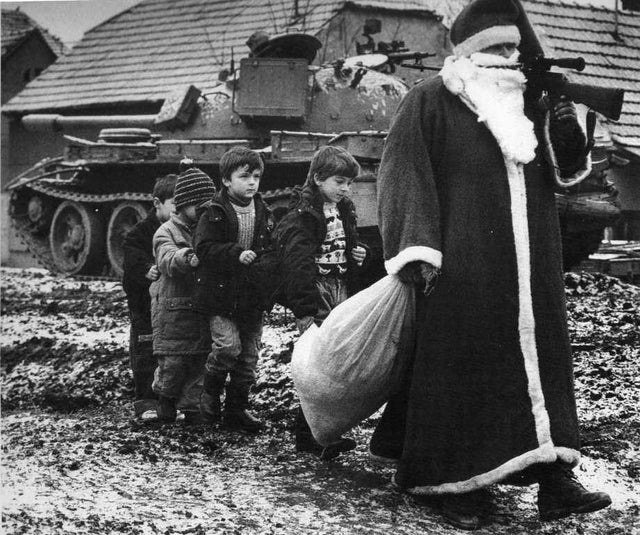 7. Chevrolet Vega being loaded on a rail car, specially designed to vertically transport 30 per car, 1971. 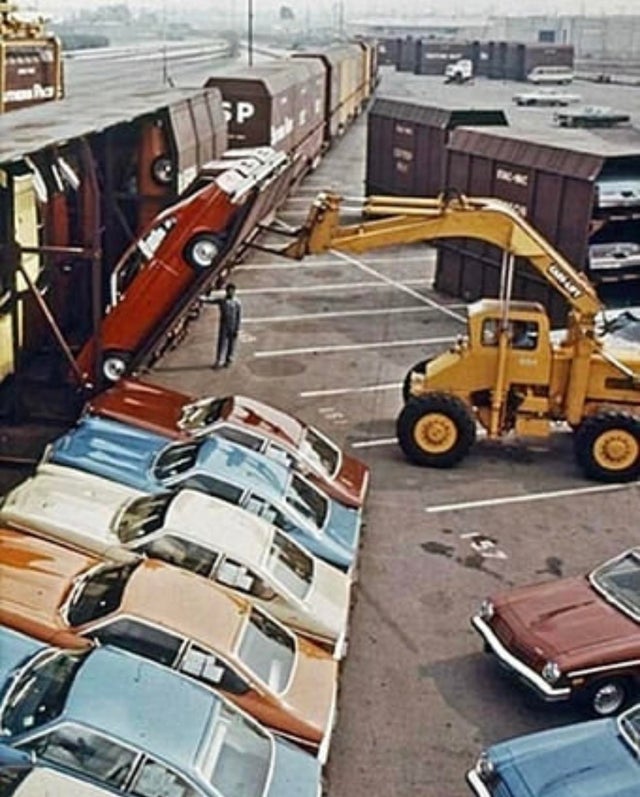 8. Soviet mothers who lost their sons in the Red Army are held back by State militia as they hold photographs of their loved ones in Red Square, on 24 December 1990. 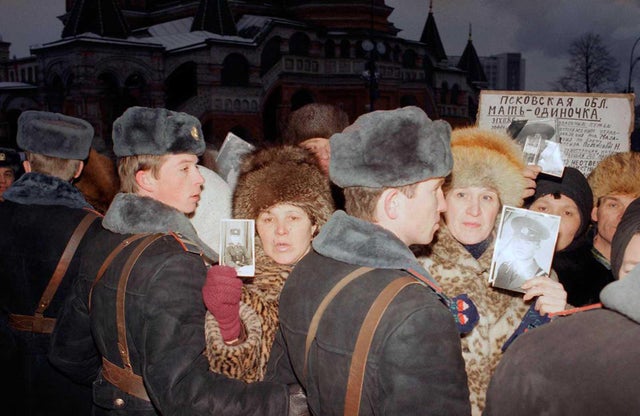 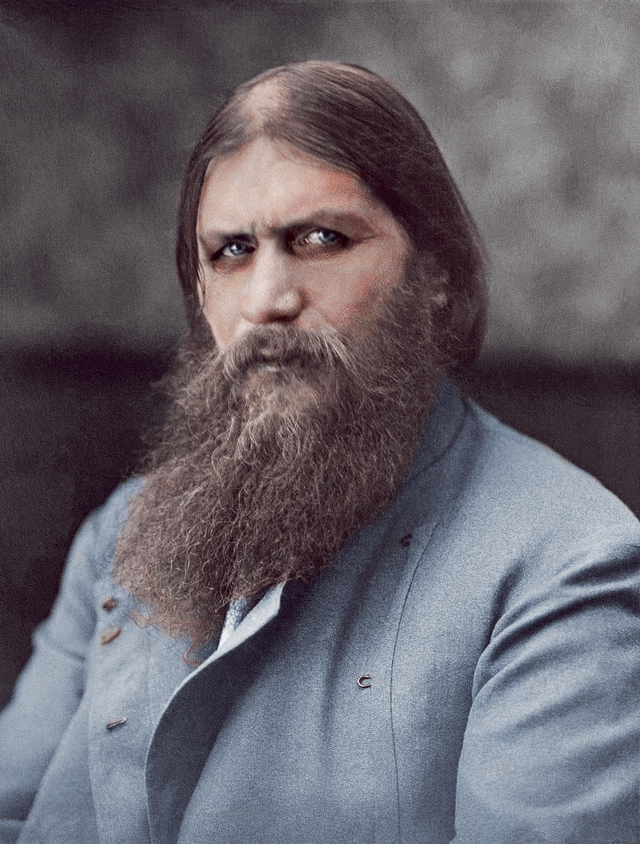 10. British troops rehearsing in drag for their Christmas charity performance are suddenly called to deal with the approach of Luftwaffe bombers flying across the Channel to mount raids over southern England, with no time to change, 1940. 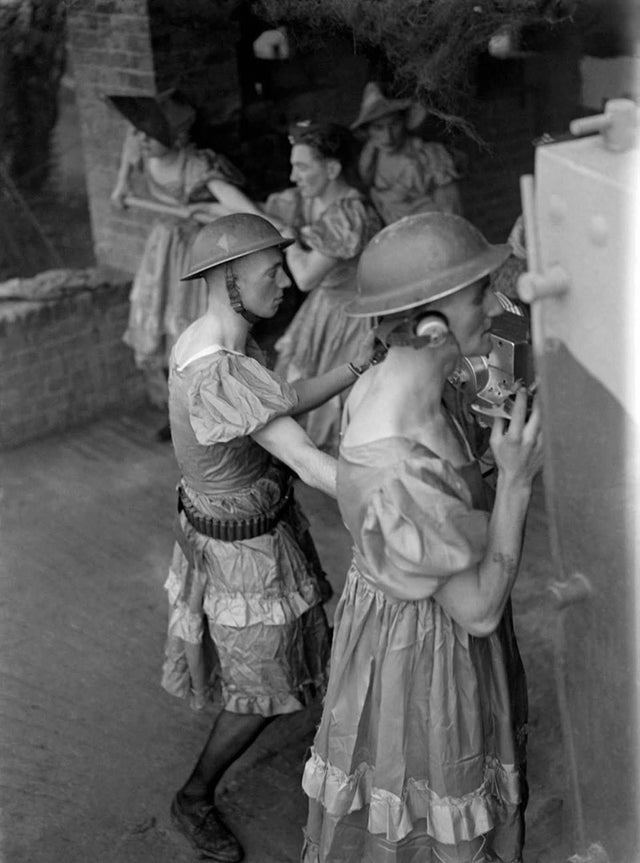