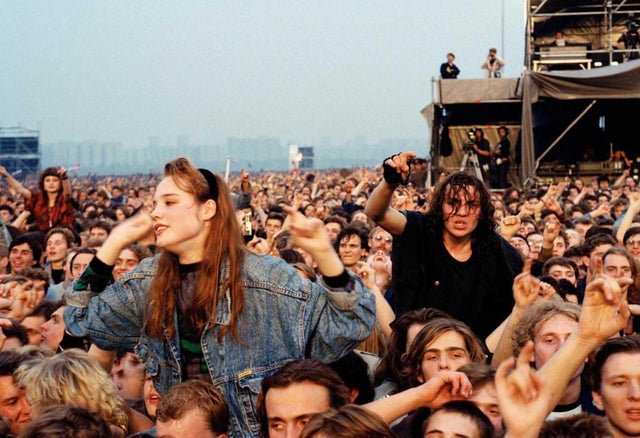 Half a million people jammed an airfield to see the Soviet Union’s biggest Western rock concert, touted as a gift to Russian youth for their resistance to last month’s coup.

2. John F. Kennedy leaving on a gurney from hospital following spinal surgery, as his wife Jacqueline stands over him, December 1954. 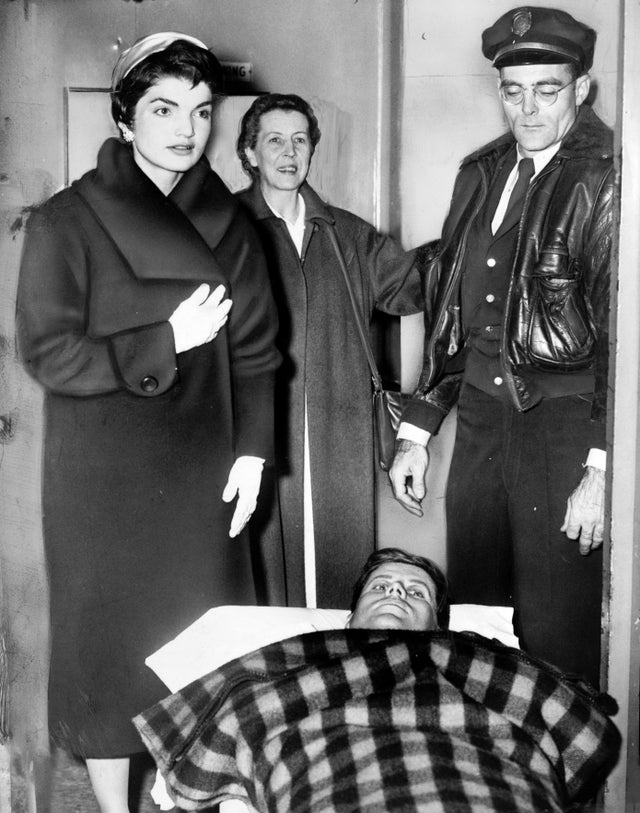 3. Korean mother embraces her son, a prisoner of war who escaped his North Korean POW camp shortly after the signing of the Korean Armistice Agreement, which ended the widespread fighting of the Korean War, 1953. 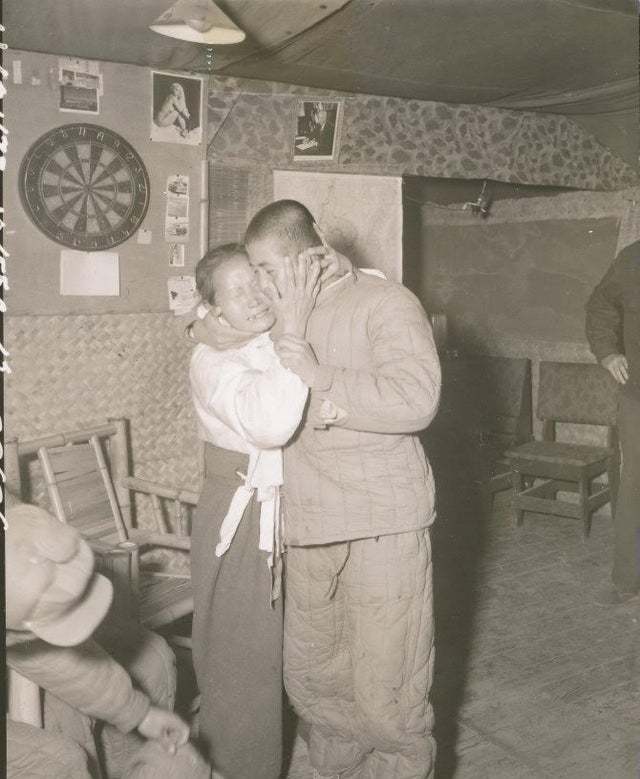 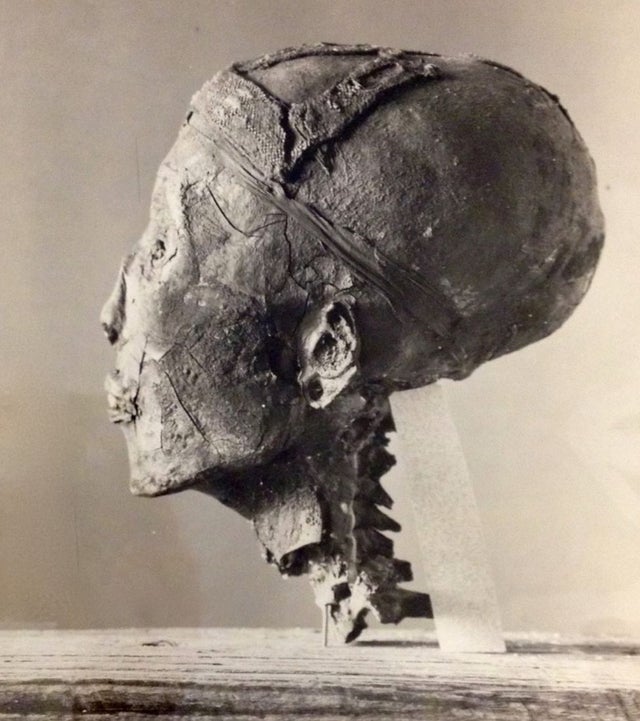 The photo was taken by Harry Burrton and it was published at Griffin Institute/Oxford University. 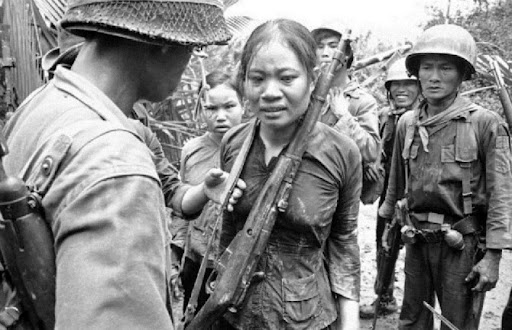 6. A woman lounging in the beach with allied supplies and artillery pieces after the Dunkirk evacuation, 1940. 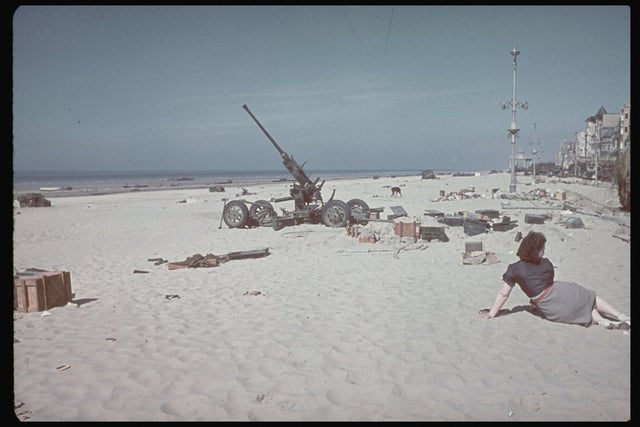 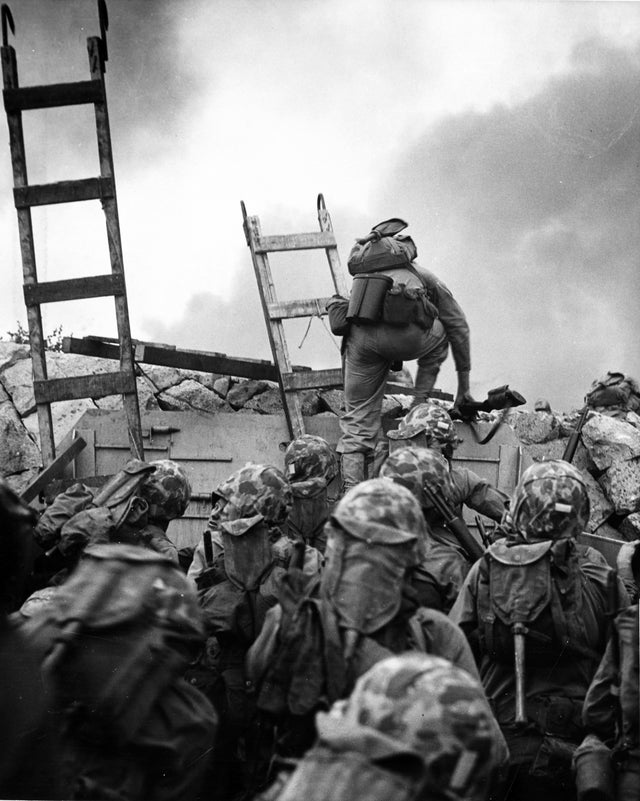 He was killed while smothering a hand grenade with his own body and posthumously awarded the medal of honor, 1950.

8. This photograph was taken during Mahatama Gandhi’s funeral rally in New Delhi, due to the massive crowd some onlookers climbed poles to get a better view of Gandhi’s deceased body, 1948. 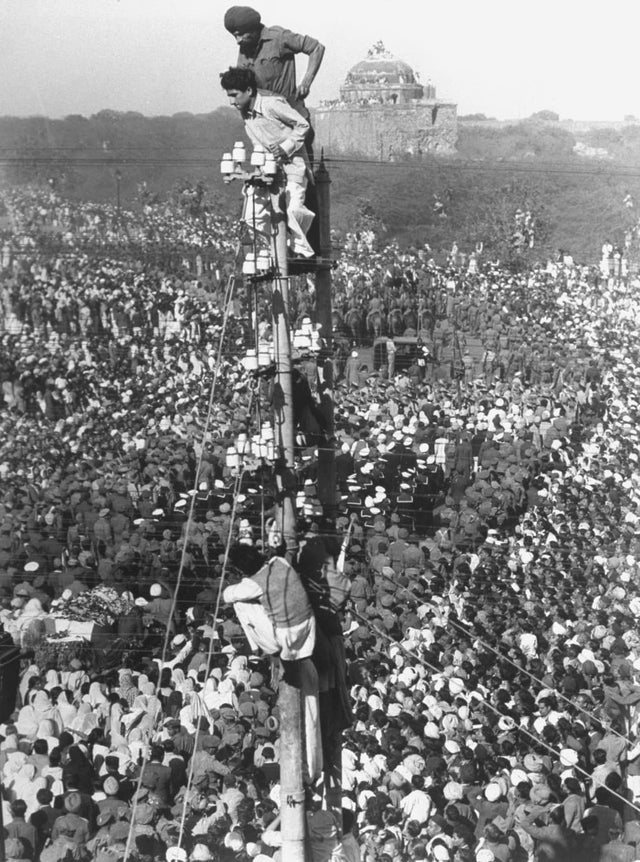 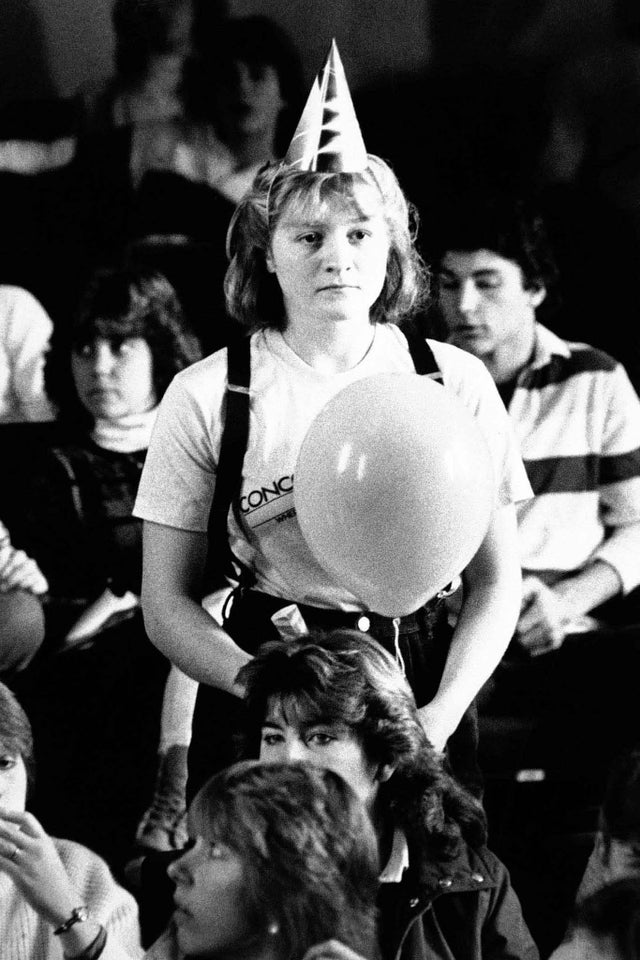 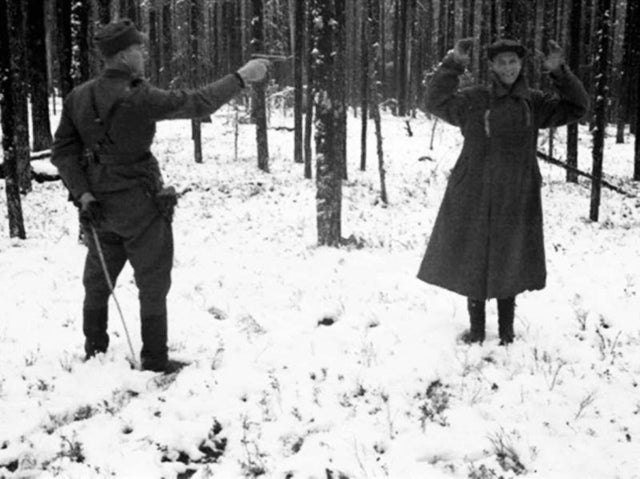