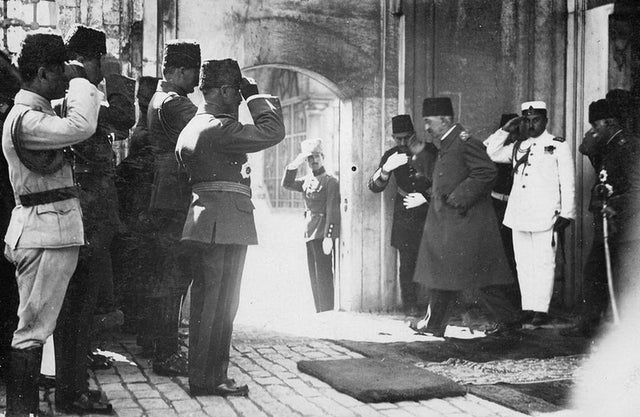 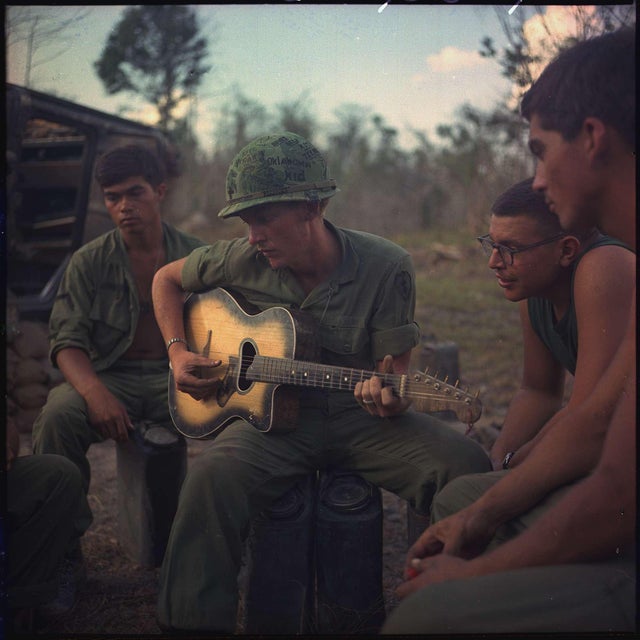 13. Civil rights activist James Meredith lies on Highway 51 just south of Hernando, Mississippi after being shot during his March Against Fear, 6 June 1966. 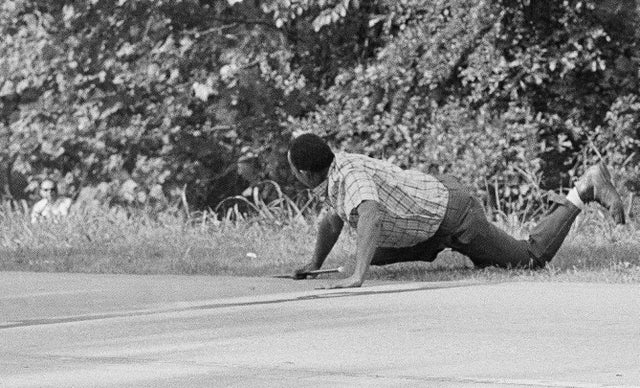 The gunman, Aubrey James Norvell, is seen in the bushes on the left.

14. A German sentry in full equipment in an advanced position on the Western Front, 23 May 1918. 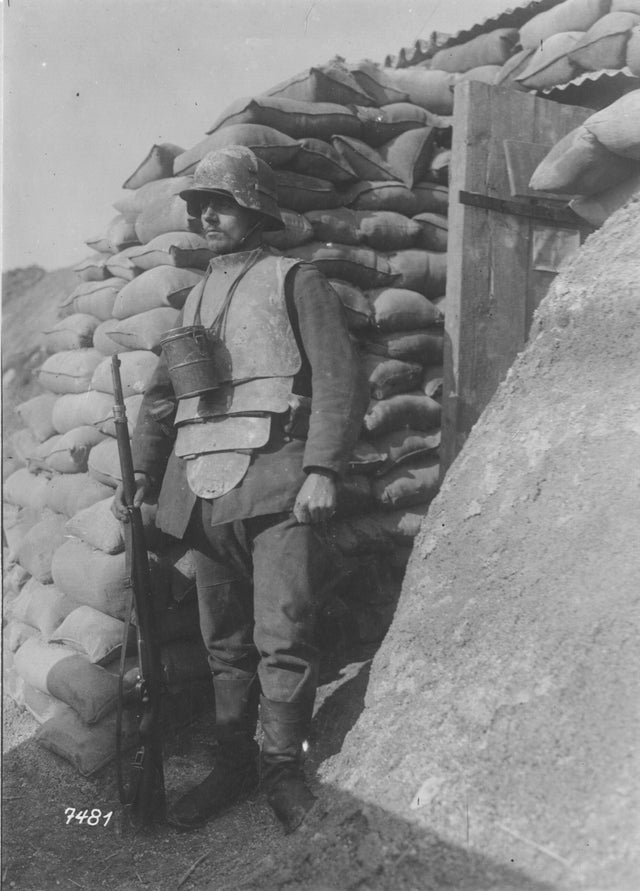 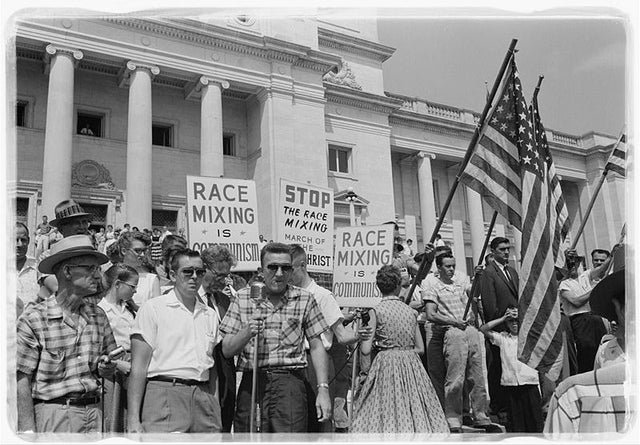 16. James Meredith, civil rights activist and the first black man to be admitted to the University of Mississippi, graduates with a bachelor’s in political science, 18 August 1963. 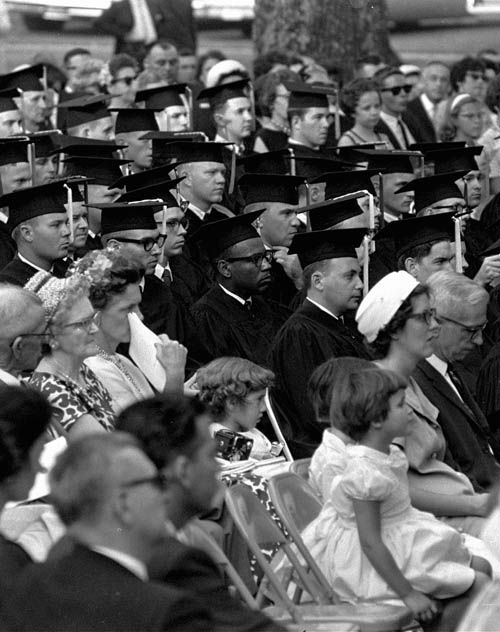 17. Benito Mussolini is beaten and arrested after taking part in protests against Italy joining WWI, 1915. 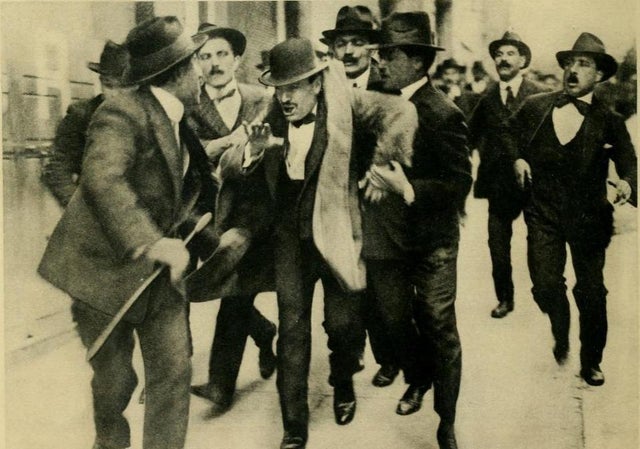 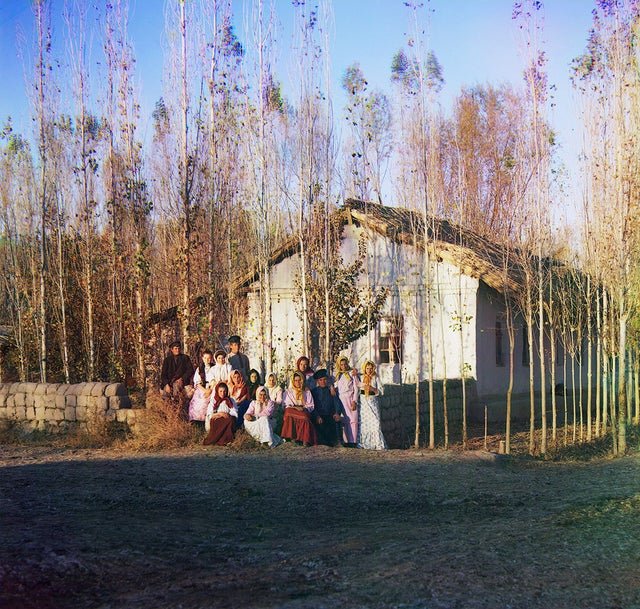 The photo was taken by Sergei Prokudin-Gorsky.

19. A pro-democracy demonstrator fights with a Soviet soldier on top of a tank parked in front of the Russian Federation building on 19 August 1991, after a coup toppled Soviet President Mikhail Gorbachev. 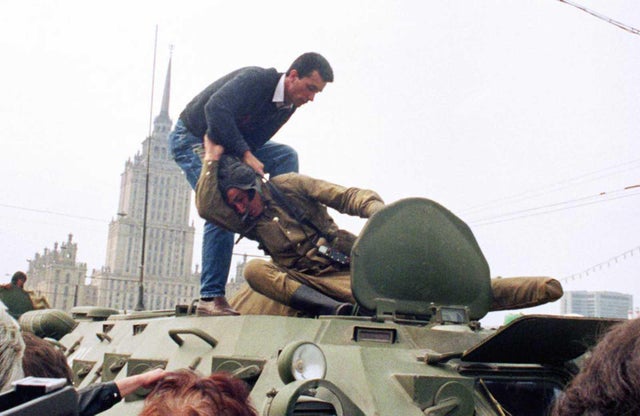 20. A Korean man running in front of his flag in the protest demanding democracy, Busan, 26 June 1987. 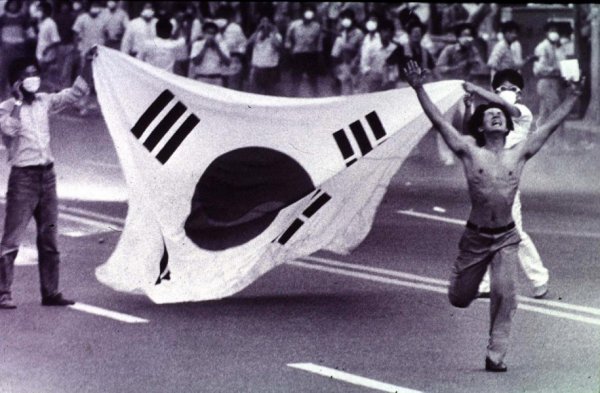