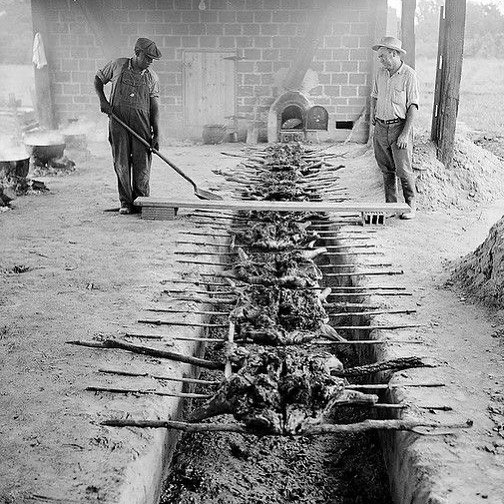 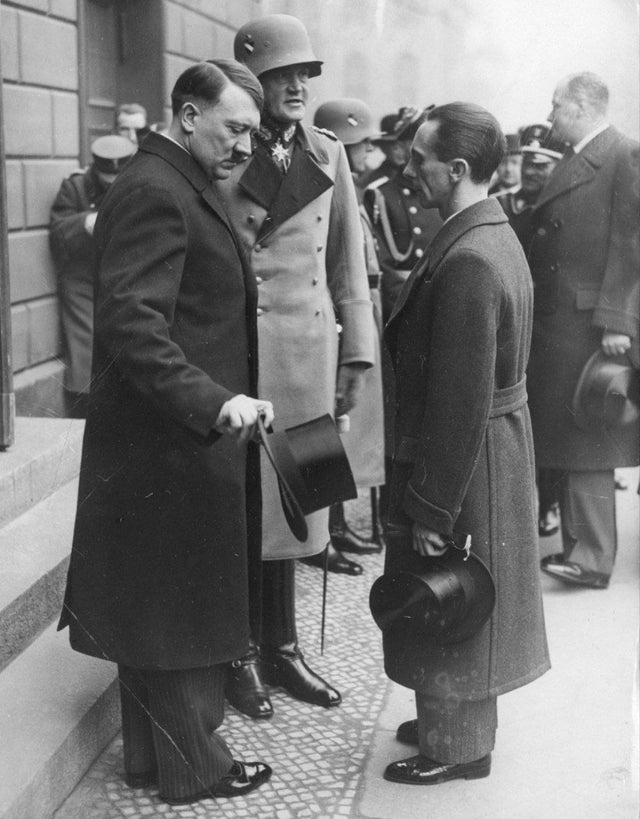 23. A Japanese American soldier and his mother in a strawberry field. 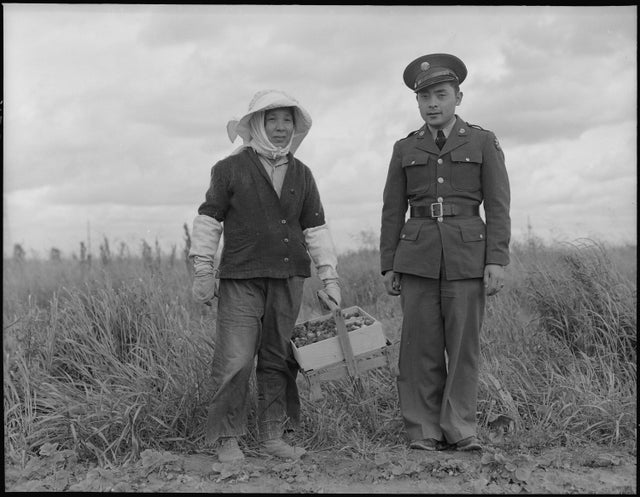 The soldier was given leave to help his family prepare for their evacuation to an internment camp, Florin, California, 11 May 1942. The photo was taken by Dorothea Lange. 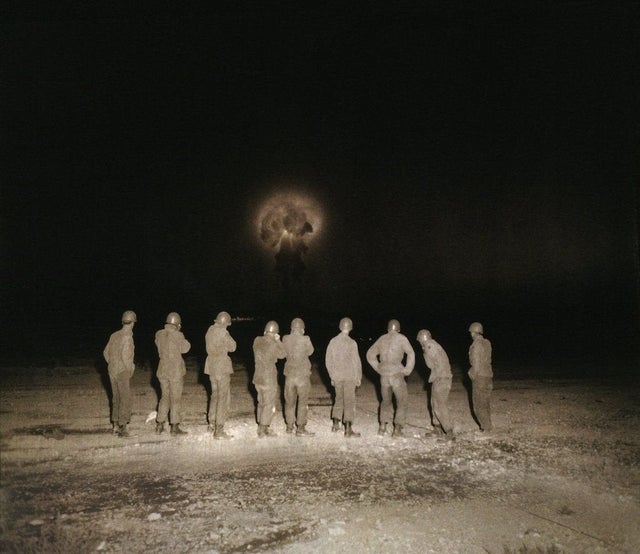 25. Suzanne was the daughter of Louis Lumière, co-inventor of the Autochrome color photo process, taken in 1910. 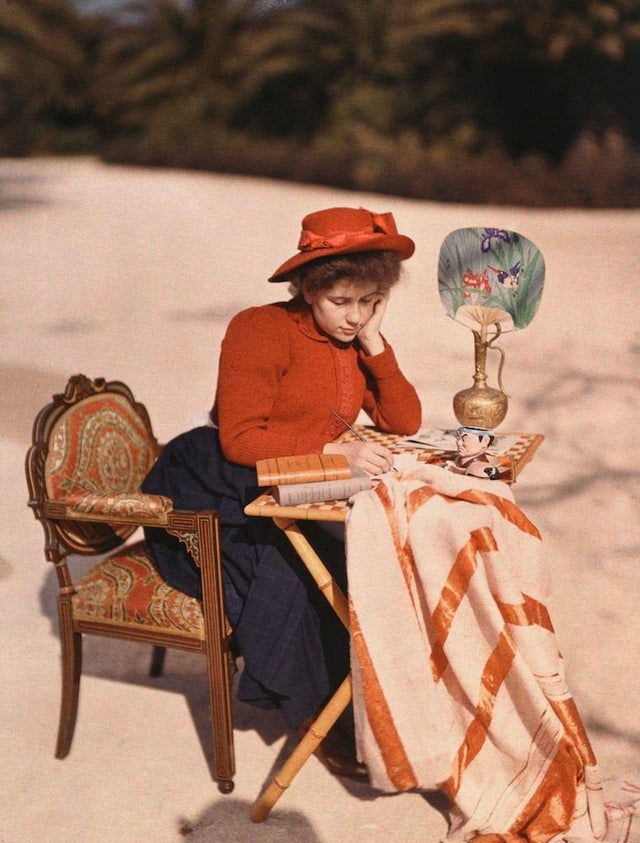