1. The temporary grave of Theodore Roosevelt in Normandy, soon after his death, July 1944. 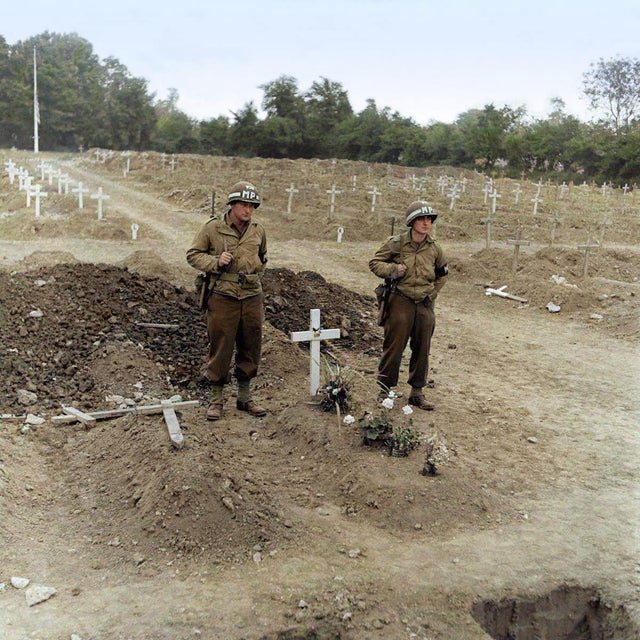 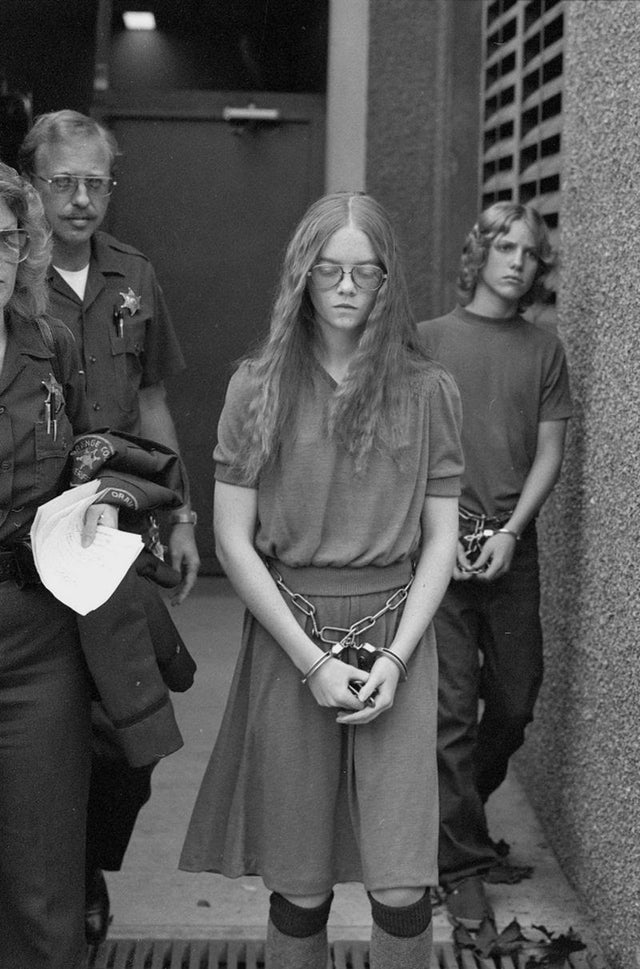 She killed two people and wounded nine others, 1979. 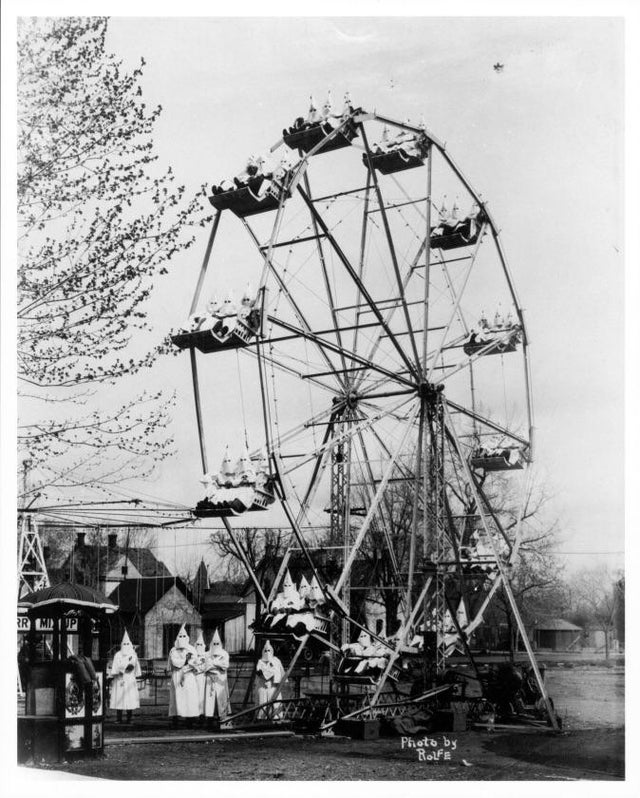 4. Daughters of Tsar Nicolas II during a summer cruise in Finland, 1908. 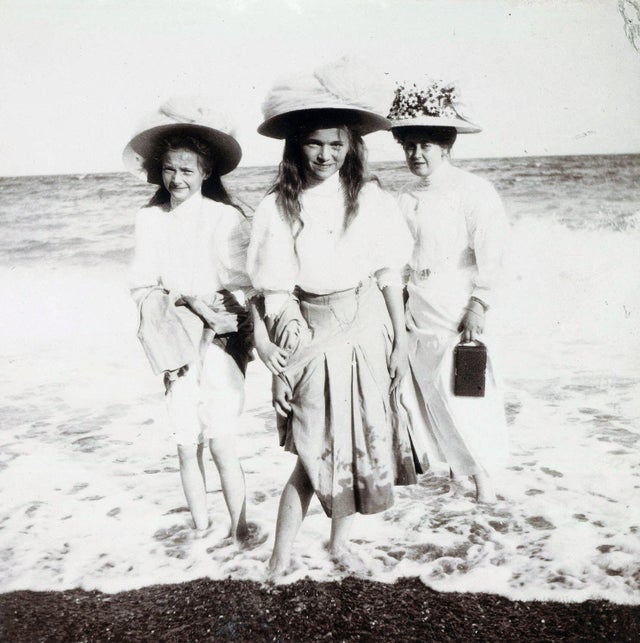 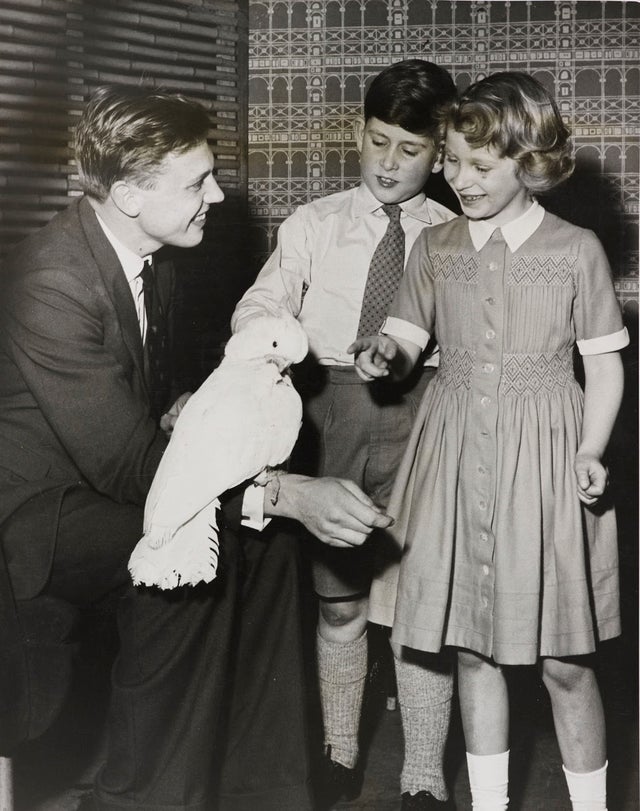 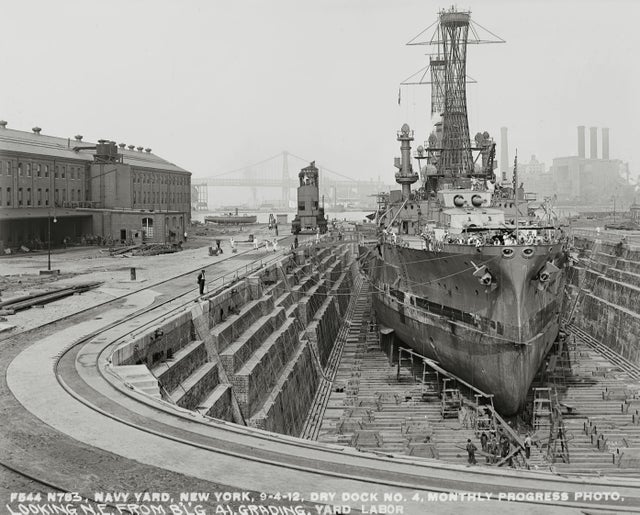 7. Park Chung Hee and other members of the Coup in 1961, right after seized power. 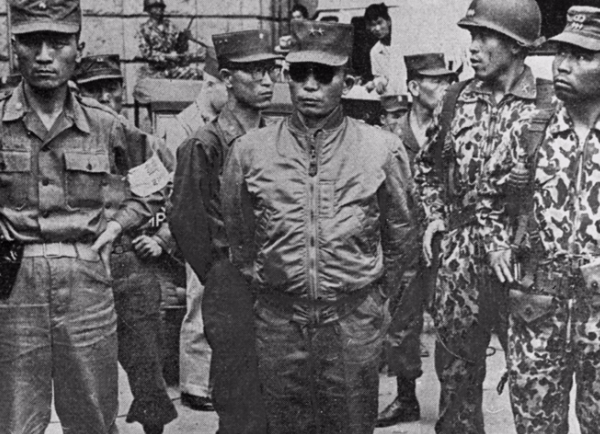 8. Piles of Rifles surrendered by German Soldiers after the end of the second world war, 1945. 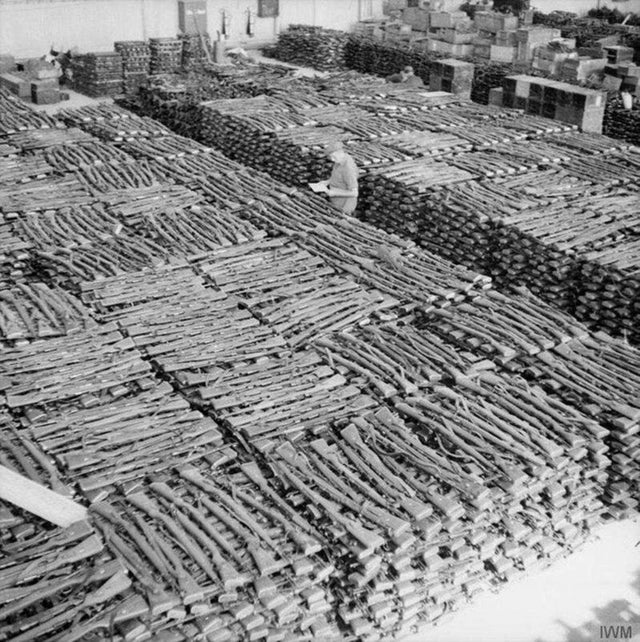 9. Austro-Hungarian soldiers pose with their homemade trench maces atop a mountain on the Italian Front, c. 1917. 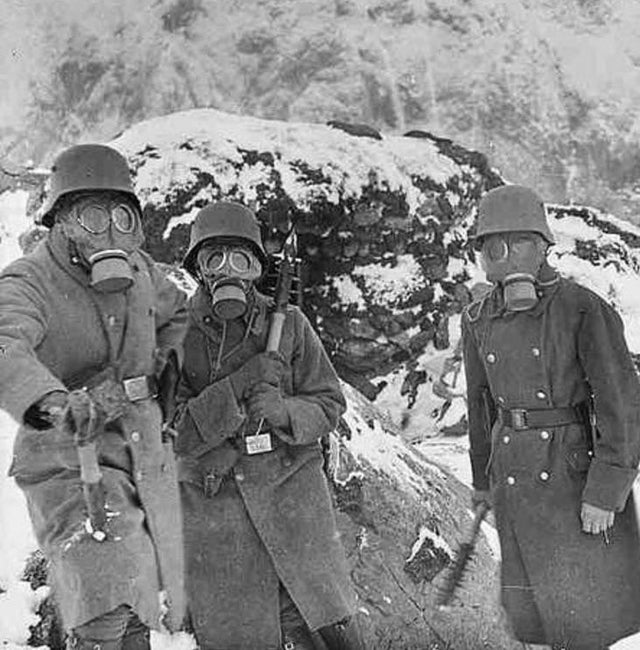 10. The Queen of Italy, Margherita of Savoy, descending the Lys Glacier on 18 August 1893, after she inaugurated the alpine hut named after her (“Capanna Margherita”), the highest building in Europe, located at 4554 m ASL on Monte Rosa. 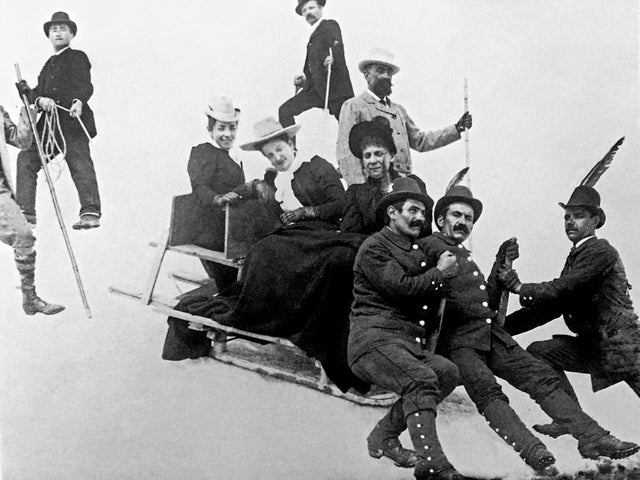