1. In response to the Anti-Japanese sentiment that followed the attack on Pearl Harbor, the Japanese-American Citizens League opened the Anti-Axis Committee Office on 14 December 1941. 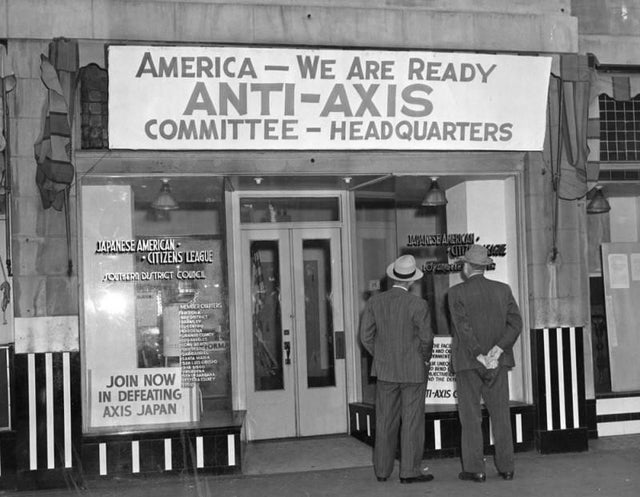 It was part of their campaign to demonstrate the loyalty of American-born Japanese citizens to the US. 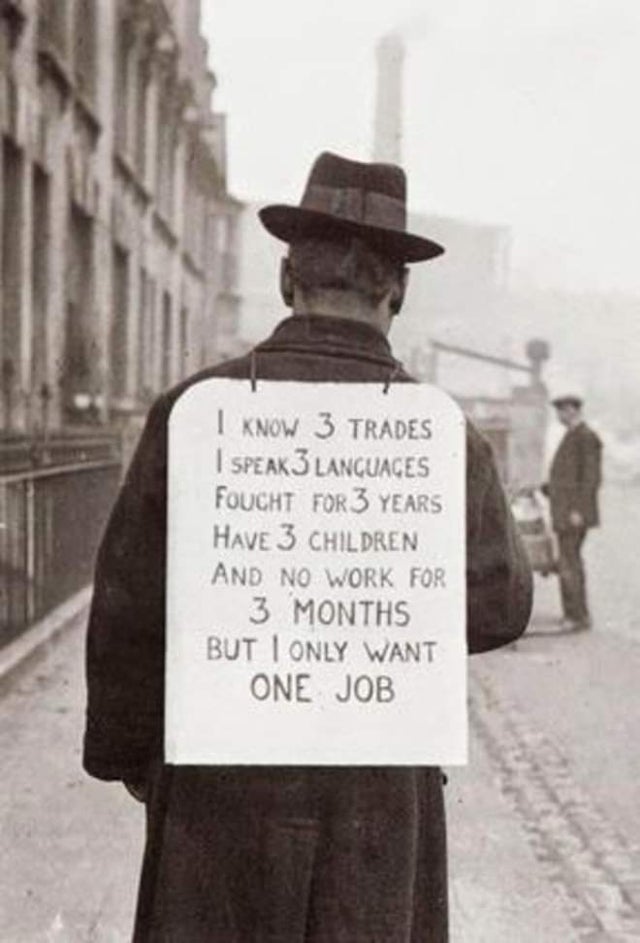 3. West German school children pause to talk with two East German border guards beside an opening in the Berlin Wall during the collapse of communism in East Germany in November 1989. 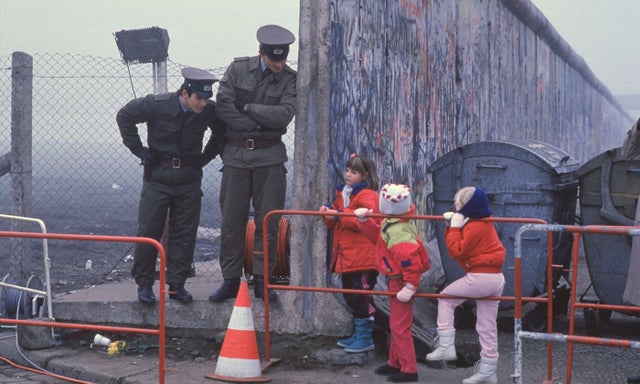 The photo was taken by Stephen Jaffe. 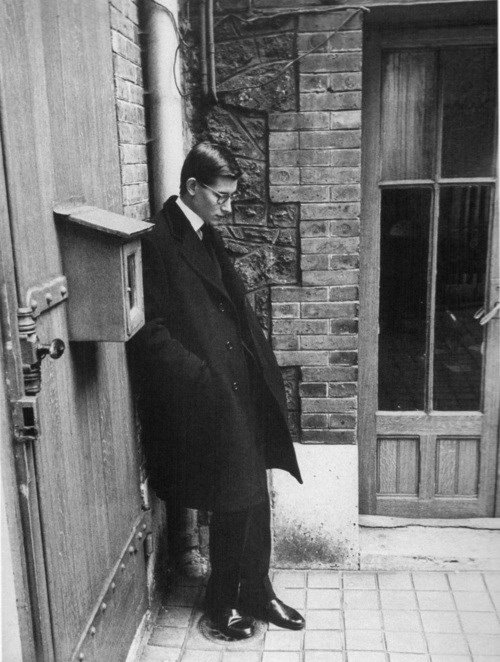 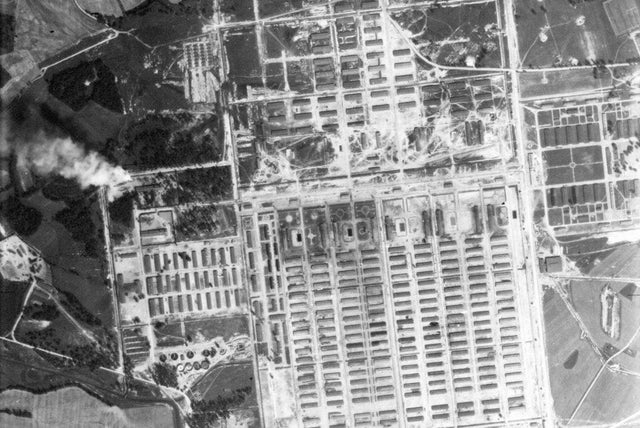 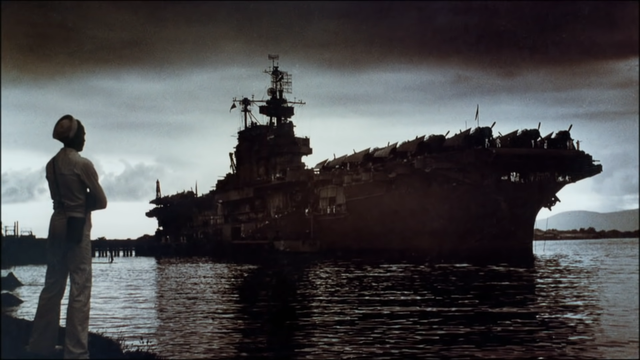 She was the most decorated US Navy warship in WWII. At one point she became the only operational aircraft carrier against the Japanese for a while which prompt her crew to put up a sign that read “Enterprise vs Japan”.

7. USS Wyoming (BB-32), comissioned in Philadelphia and outfitted at the Brooklyn Navy Yard, about to sail under the Brooklyn Bridge in New York City, 1912. 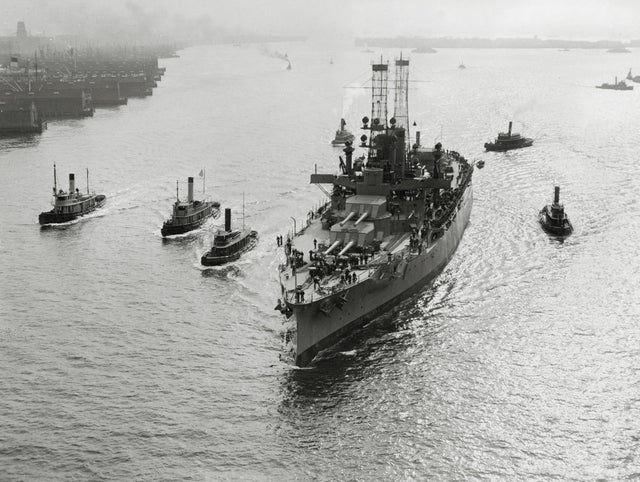 8. What Mount Rushmore was supposed to look like. The photo was taken in 1936. 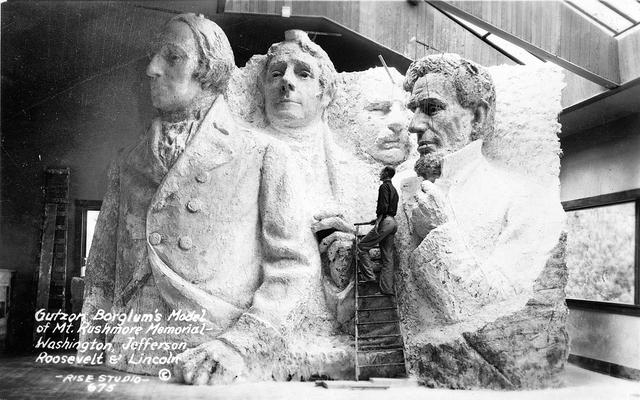 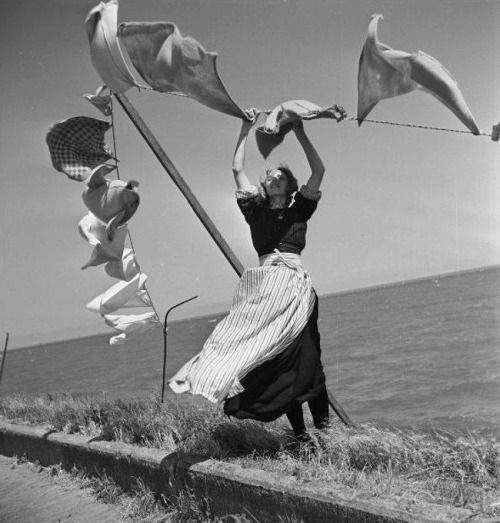 10. Hitler and other Nazis visiting Napoleon’s tomb at Les Invalides, 1940. 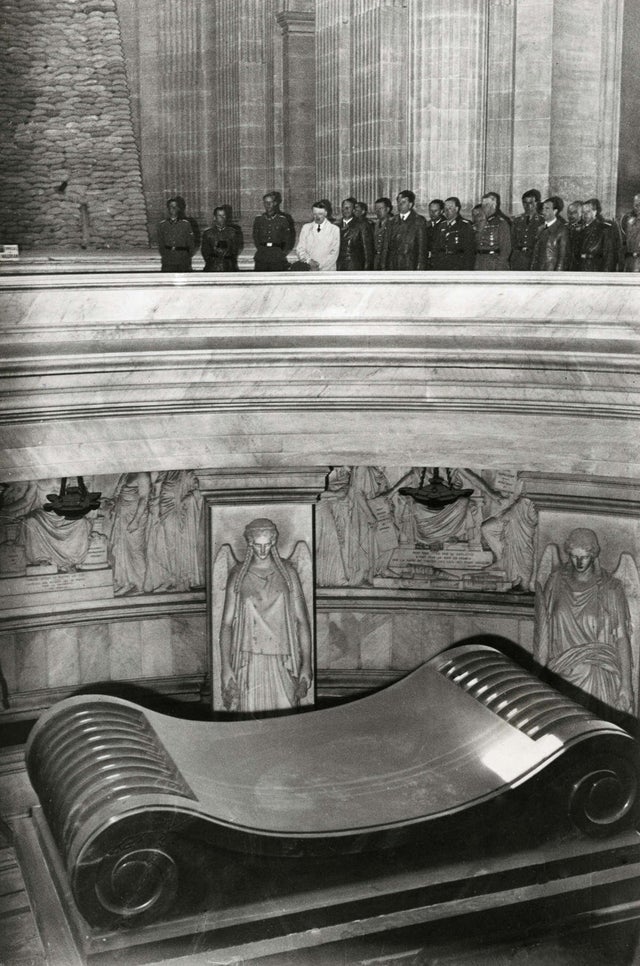