1. A French boy introduces himself to Indian soldiers who had just arrived in France to fight alongside French and British forces, Marseilles, 30 September 1914. 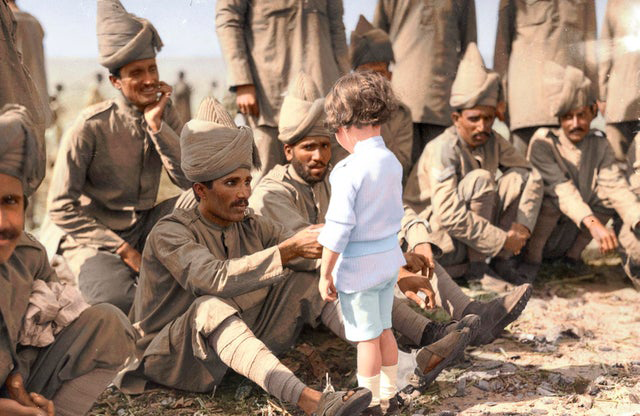 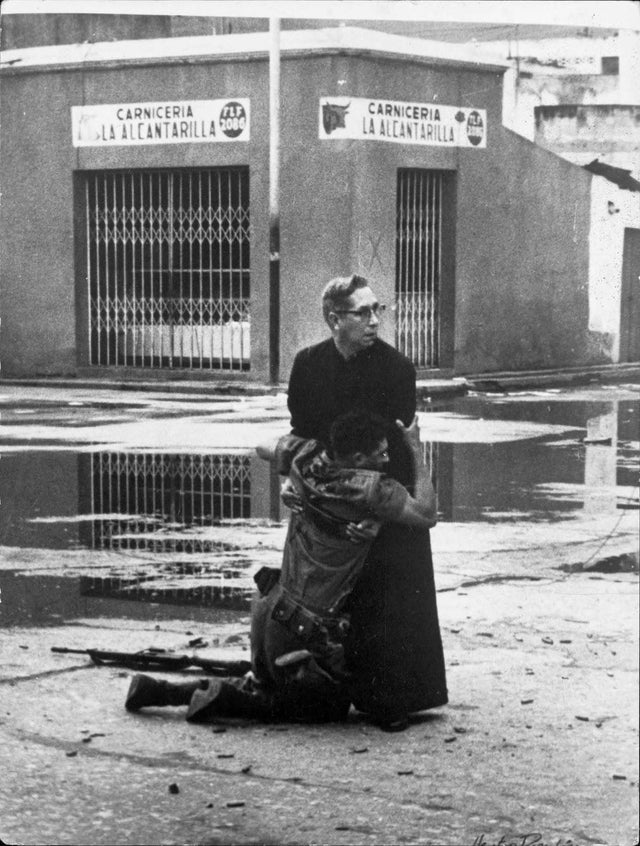 3. An injured man protesting the Yeltsin government during the Russian Constitutional Crisis, 1993. 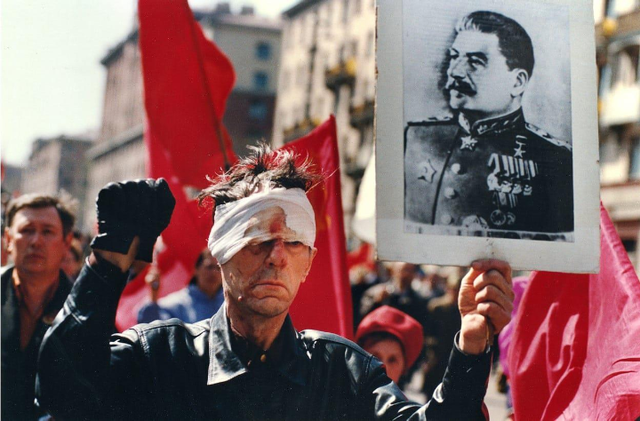 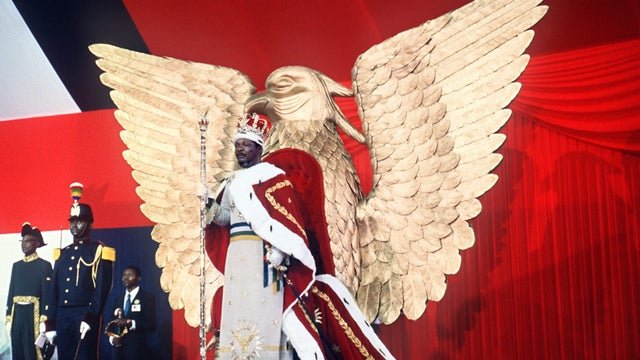 The ceremony wasted a third of the CARs entire annual fiscal budget. 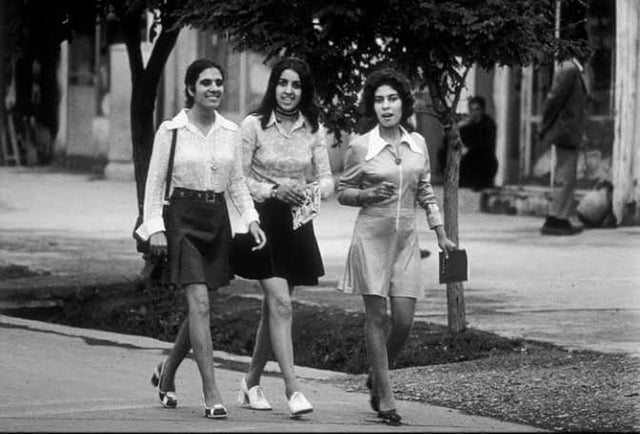 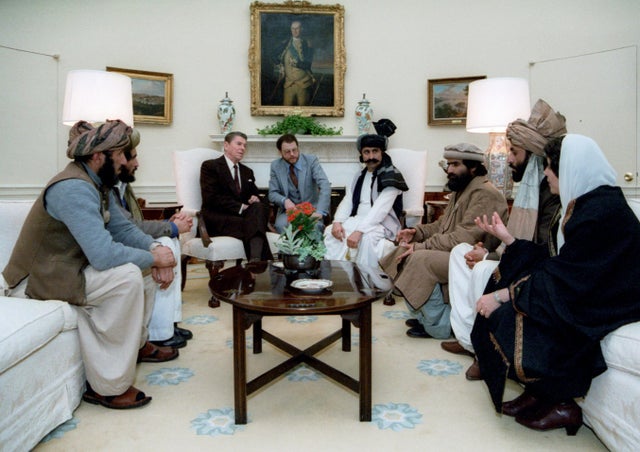 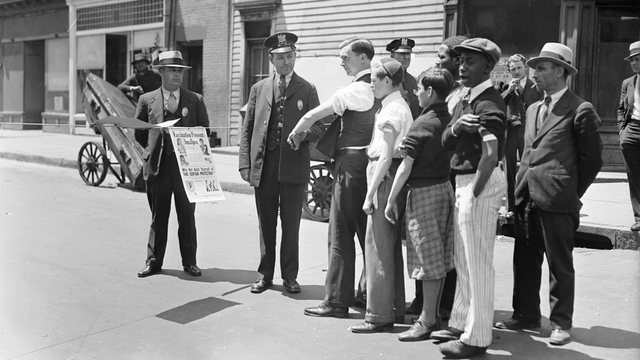 8. People fighting to get on a plane in Nha Trang during the US withdrawal from South Vietnam, 1 April 1975. 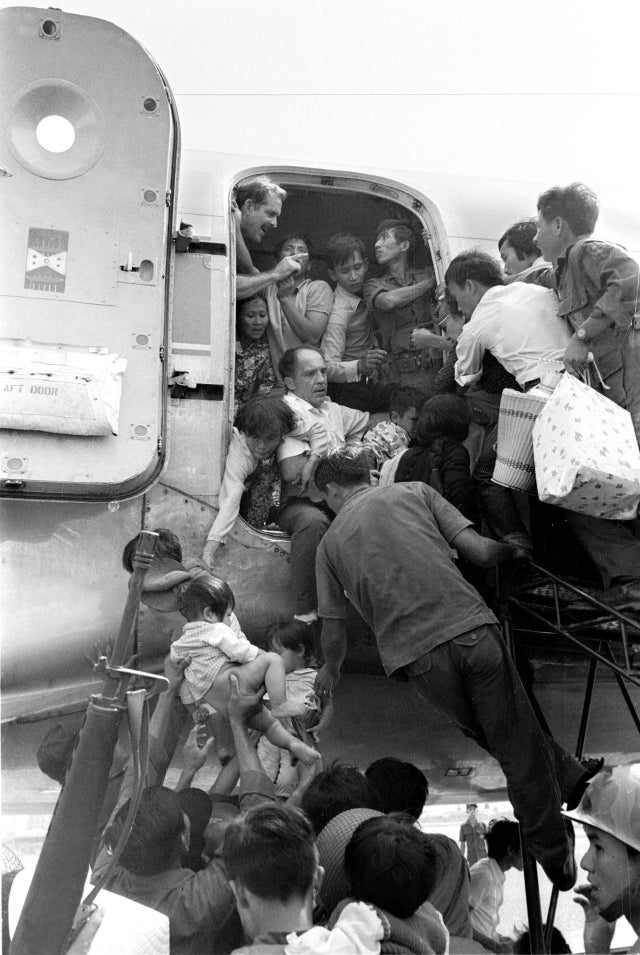 9. A group of Havana schoolboys. 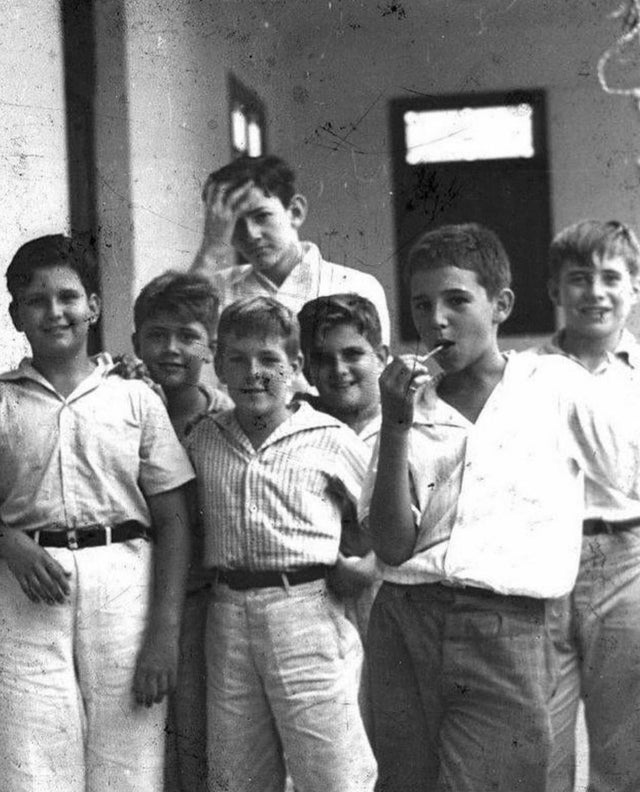 The boy with the lollipop is Fidel Castro, 1937. 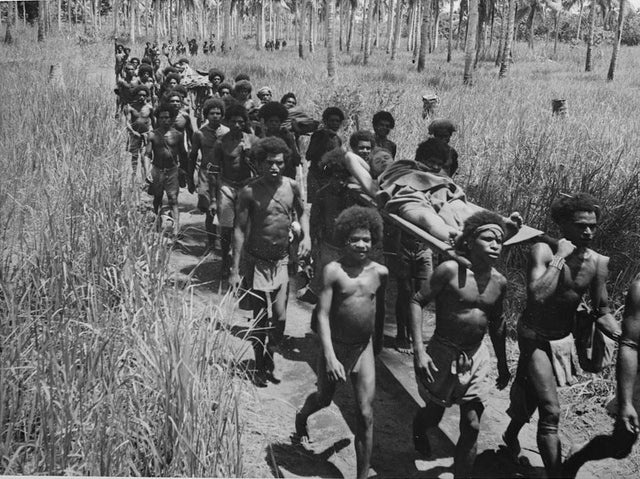 The climate, the jungle, and the overall terrain made native troops and porters instrumental in the Allied success during the engagements fought during the island campaign.

Why is Julius Cesar the most famous Roman, even though he wasn't the most powerful ruler?

What's the weirdest thing you've seen happen at a friend's house that they thought was normal?