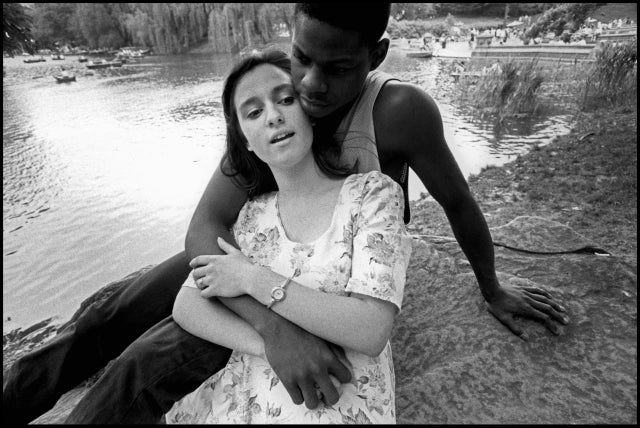 The picture was taken by Bruce Davidson. 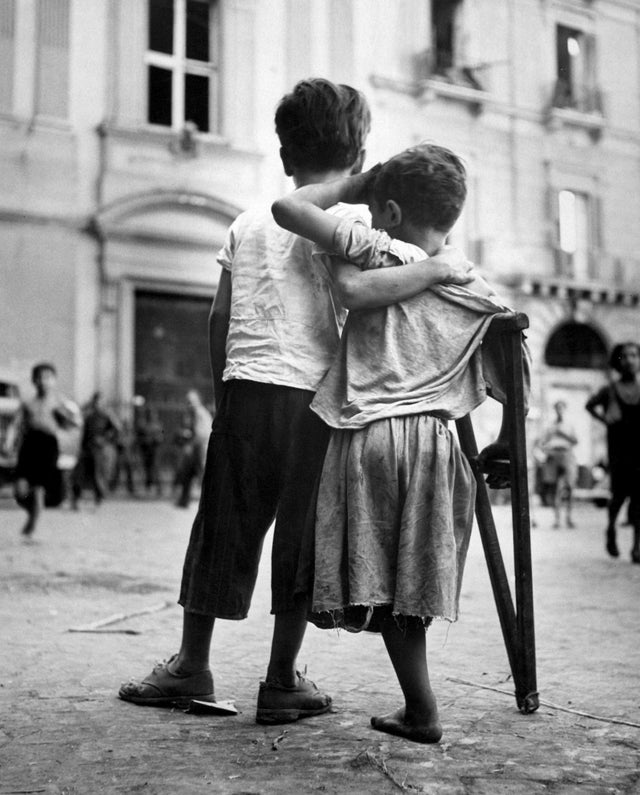 The photo was taken by Henri Cartier Bresson. 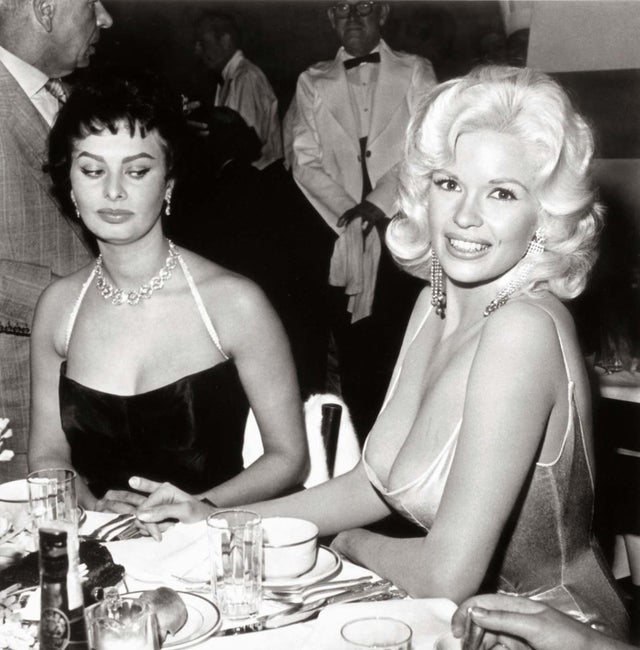 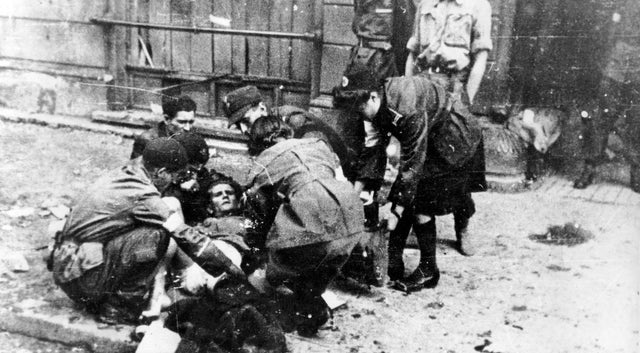 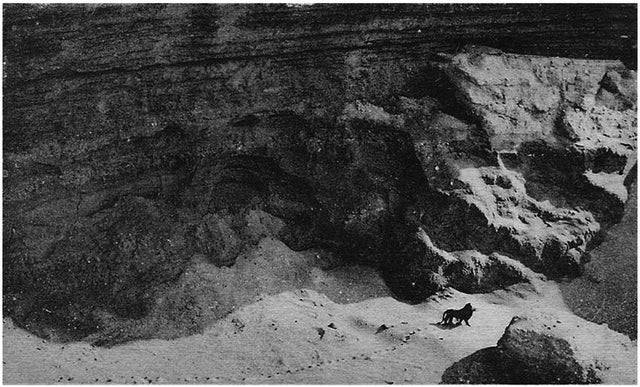 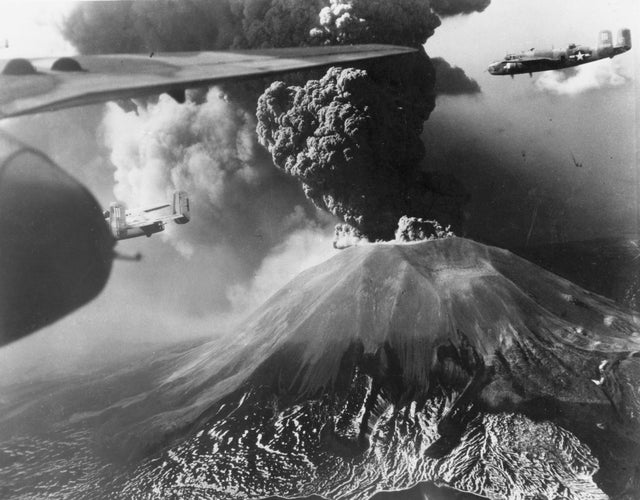 17. A man standing on the first cables during the construction of the Golden Gate Bridge, 1935. 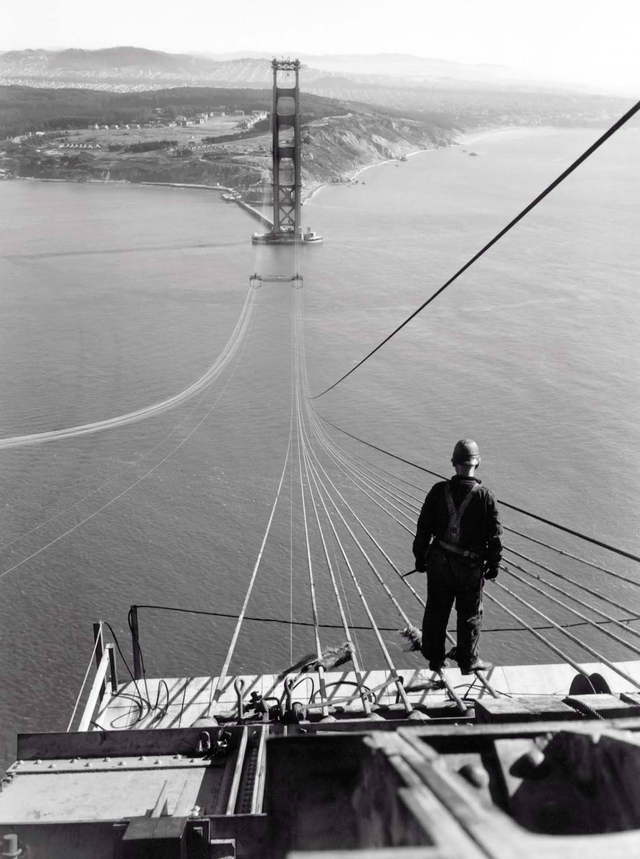 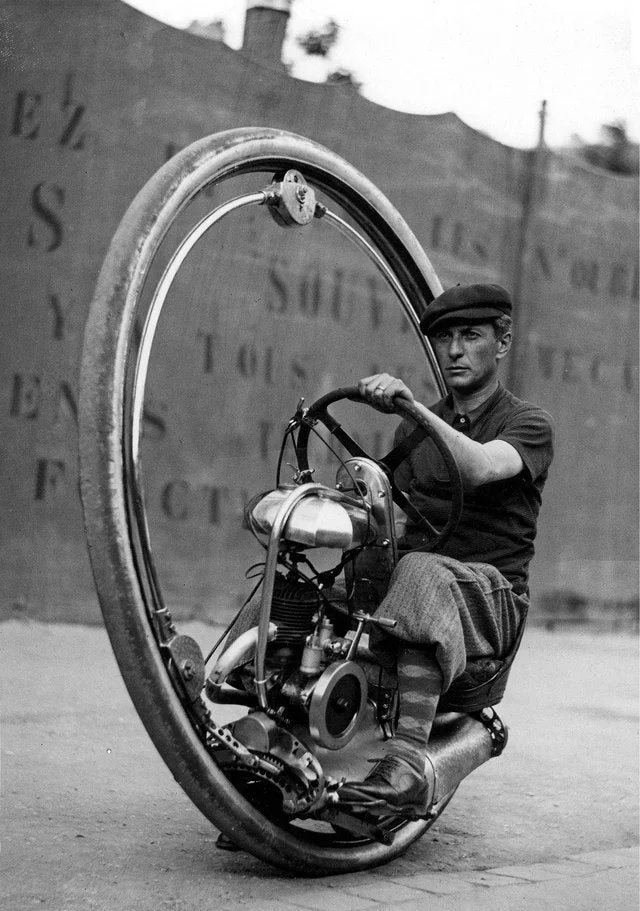 19. Students participate in a prayer for Martin Luther King Jr. at the Julia Ward Howe School in Boston on 5 April 1968. 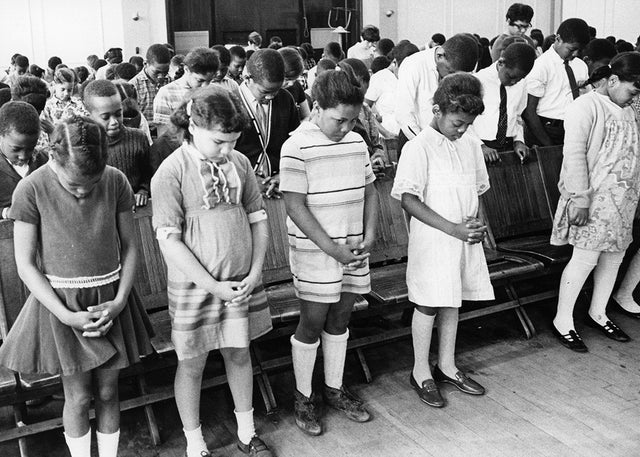 20. US marines landing at Red Beach Two, north of Da Nang – the first US combat troops deployed in Vietnam, 1965. 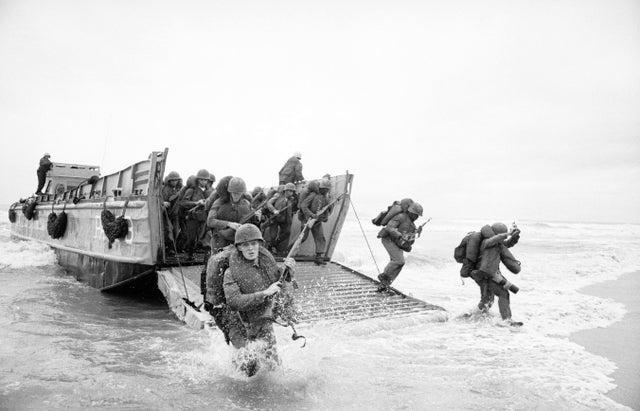