21. Airplane carrying soldiers with gold and dollars shot down in the Chinese district of Cholon, The Fall of Saigon, April 1975. 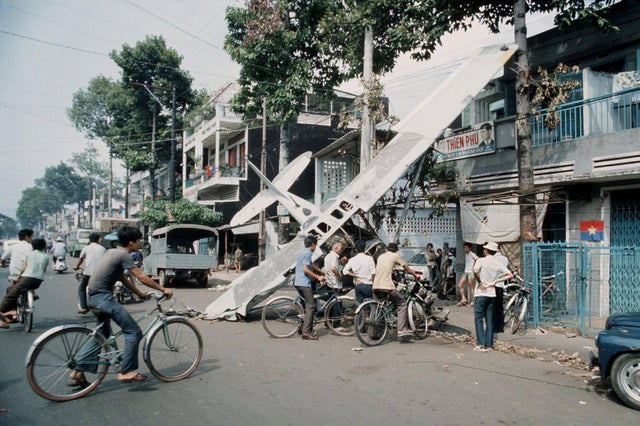 22. Lynyrd Skynyrd performs in front of a gigantic crowd, England, 1976. 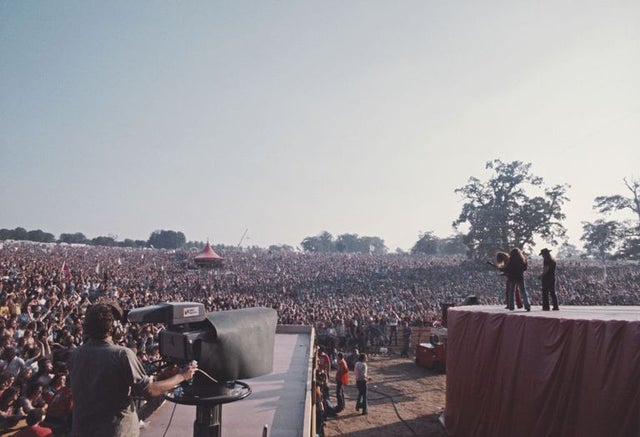 23. Fidel Castro smoking a cigar and wearing two Rolex watches during a meeting with Khrushchev, 1963. 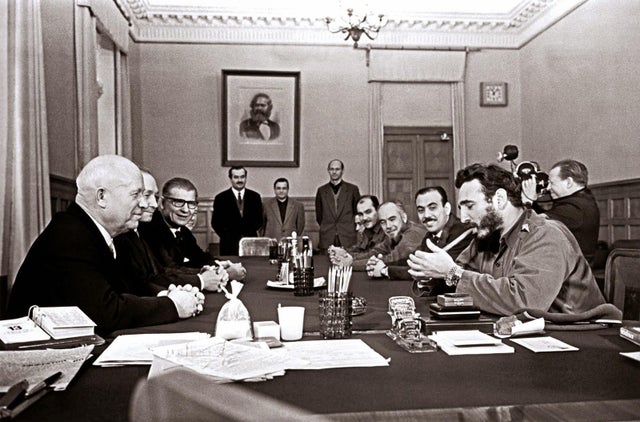 24. In 1957, American engineer Russell Kirsch, along with his team at the National Bureau of Standards, developed with world’s first digital image scanner. 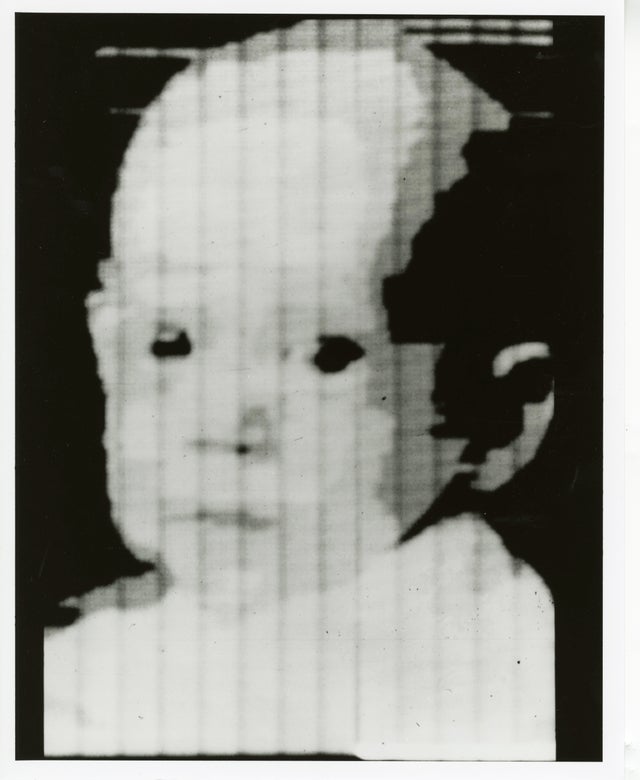 It is a scan of his 3-month-old son, Walden. 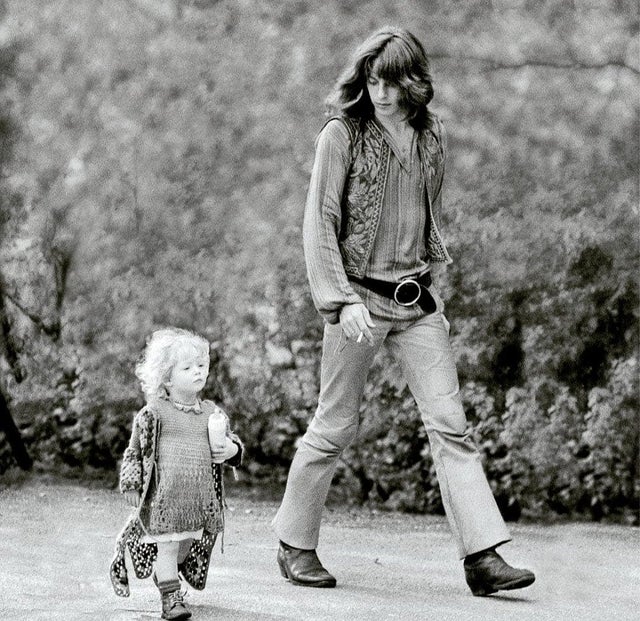