1. A beach in Iran a few months before the Islamic Revolution, 1979. 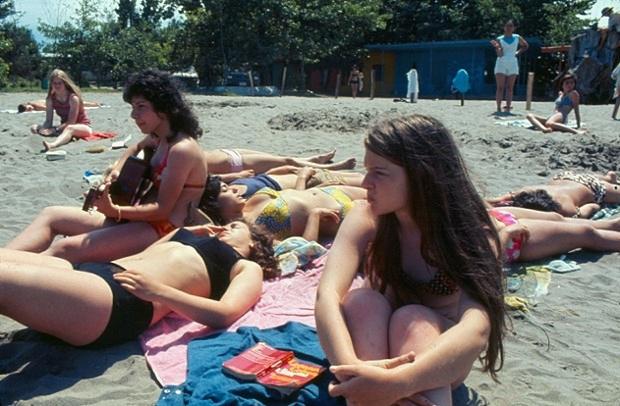 2. A man browses for books in the old Public library of Cincinnati. 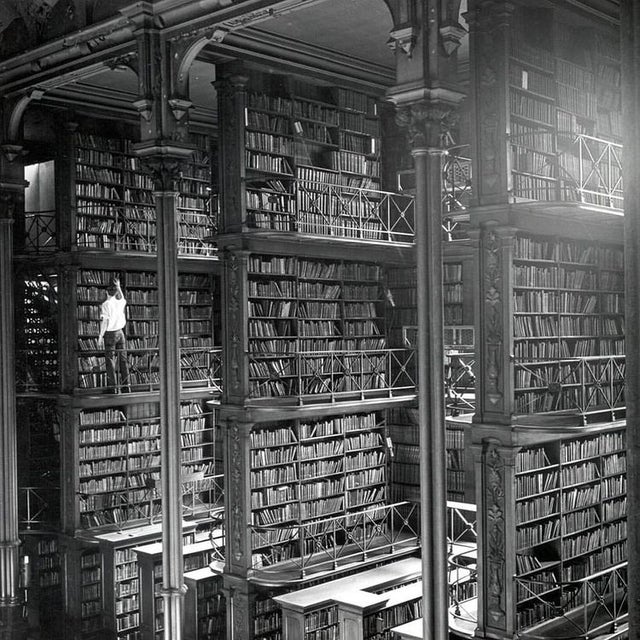 The building was demolished in 1955. 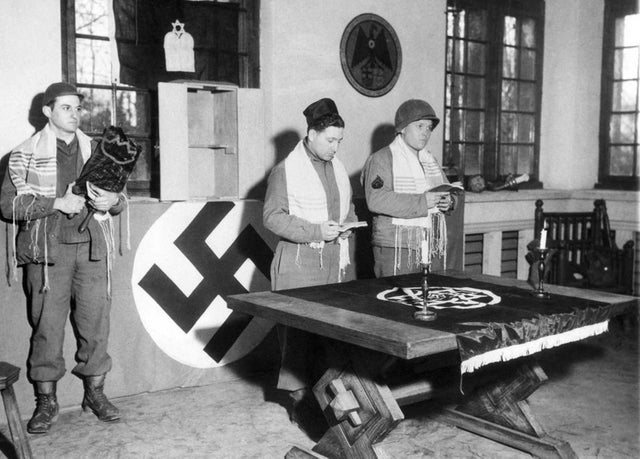 4. The only known color photograph of the Russian Czar’s fabled “Amber Room” – looted by the Nazis, this unique priceless work of art was lost forever, St Petersburg, 1943. 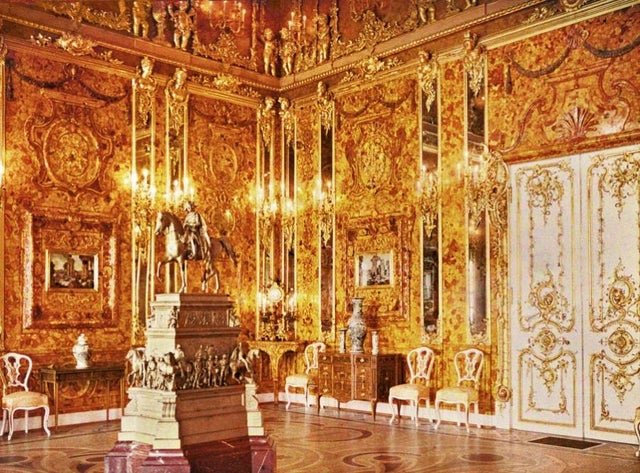 5. Antiwar Vietnam protestor lays near unconscious after being beaten by riot police at an antiwar demonstration, 1968. 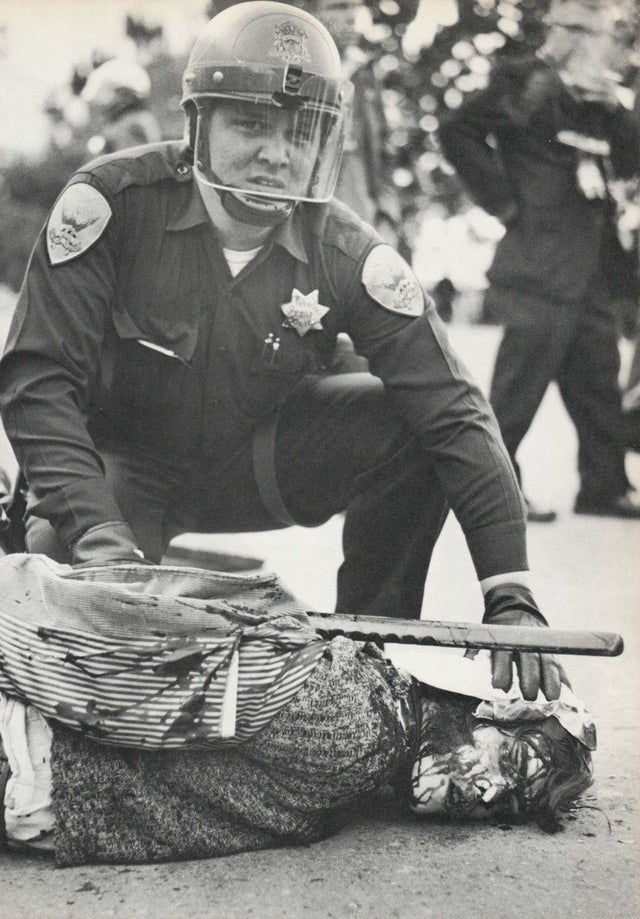 6. In February 1941, Maximilian Kolbe was arrested for harboring Jews and Polish underground members. 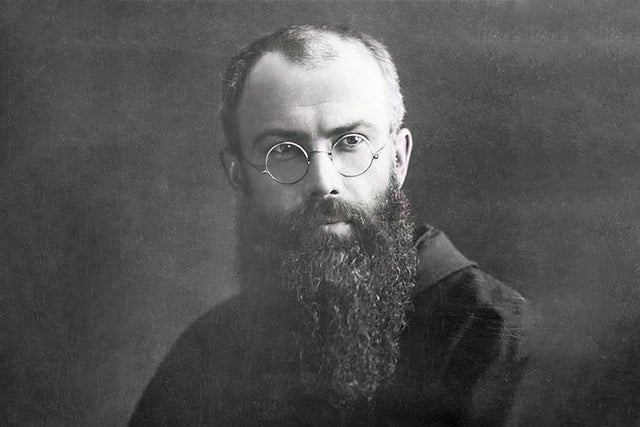 Maximilian Kolbe was sent to Auschwitz. Later, he volunteered to be starved to death in order to save another man who had been selected. 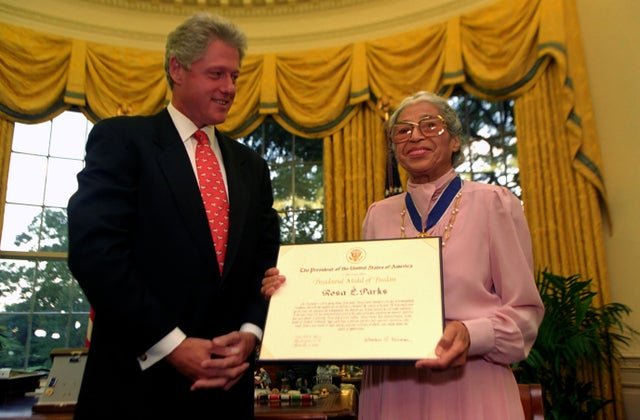 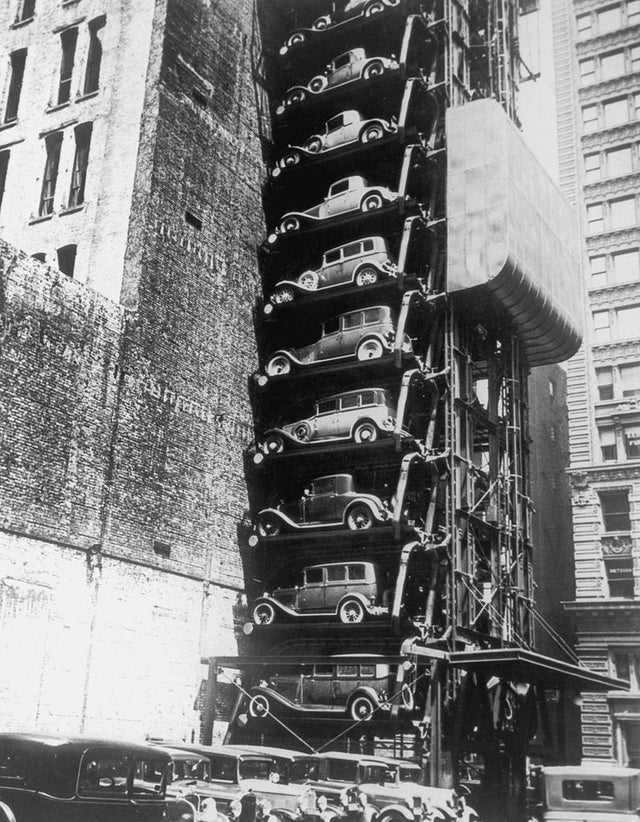 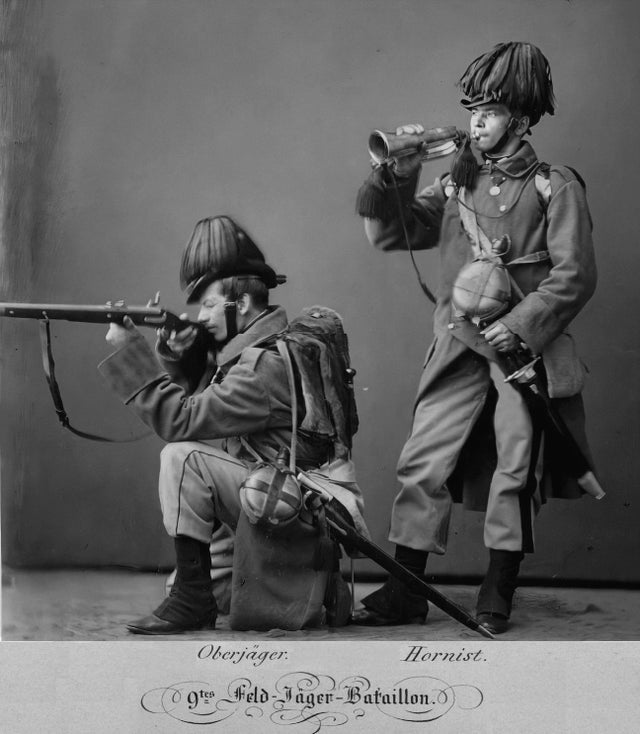 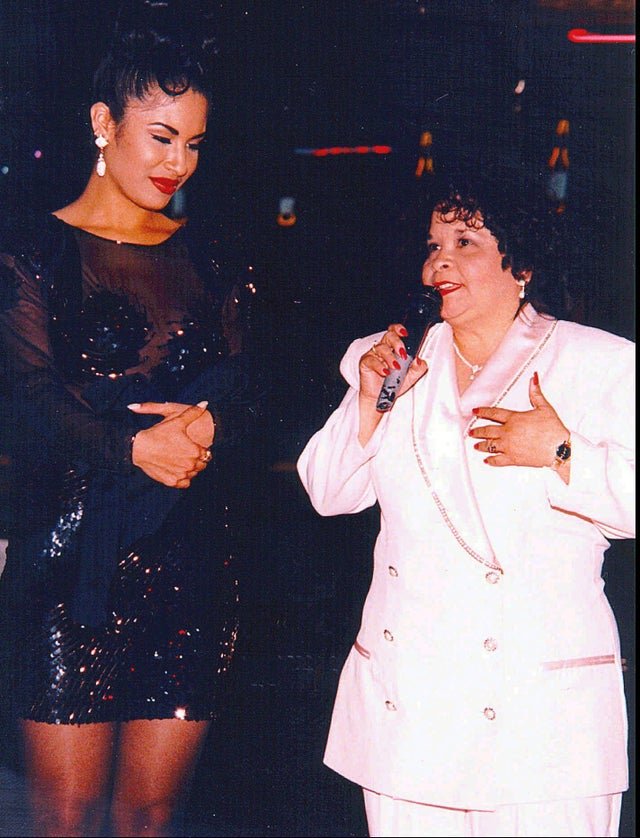 Saldivar would later shoot and kill Selena in 1995.