11. Mike Tyson before his professional boxing debut in 1985 in Albany, NY. 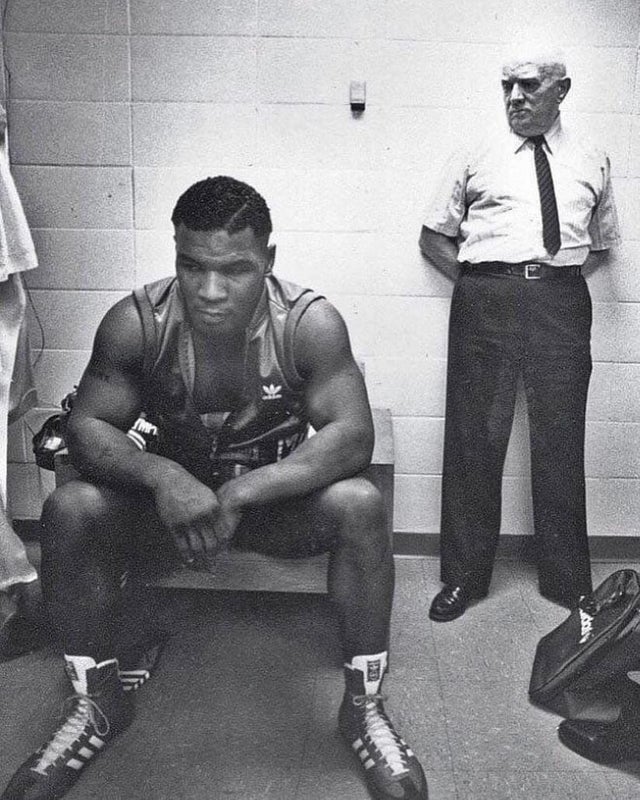 Behind him: coach Cus D’Amato who saw the troubled young heavyweight as his greatest prospect. He defeated Hector Mercedes via first-round TKO.

12. On 19 September 1863, Jacob Miller was shot between the eyes in the Battle of Chickamauga. 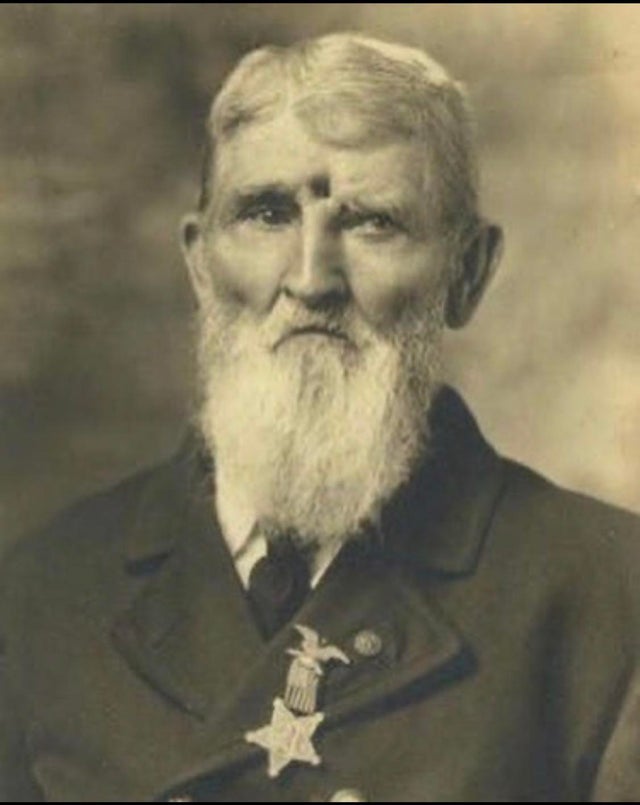 Left for dead, he managed to crawl to a field hospital.

13. Motorola engineer John Mitchell with his phone on the streets of New York. 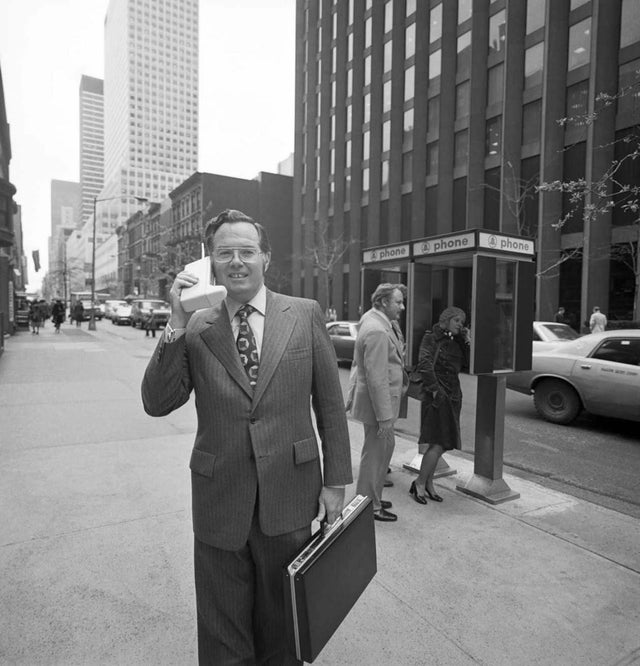 Mitchell helped develop the design for the first mobile phone, 1973.

14. Local children take advantage of the snow strewn over the steps of the Lincoln Memorial, converting the slope into a hill for sledding on 9 February 1935. 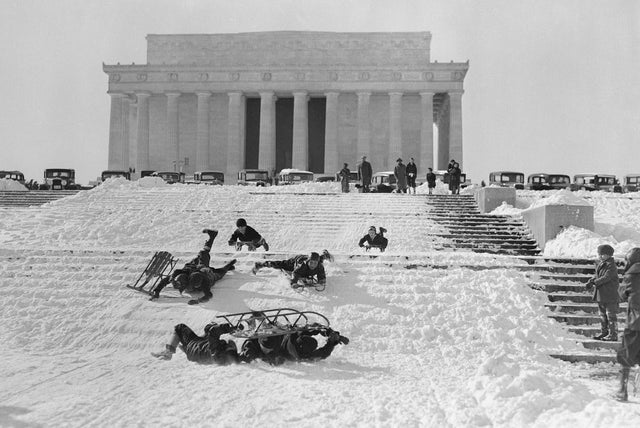 15. The Freediving Fisherwomen of Japan, the “Ama” literally means ‘woman of the sea’ and is recorded as early as 750 in the oldest Japanese anthology of poetry, the 1950s. 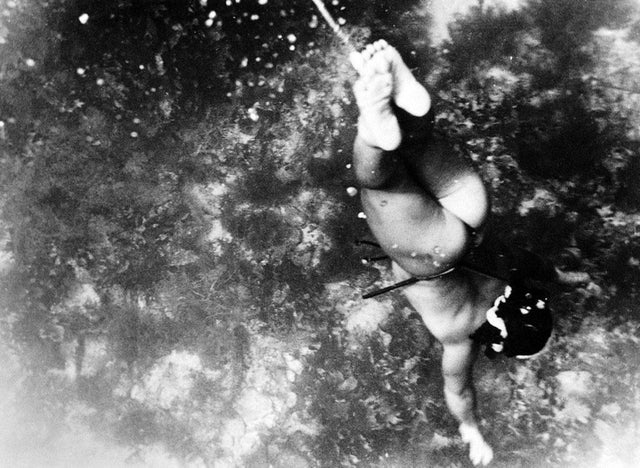 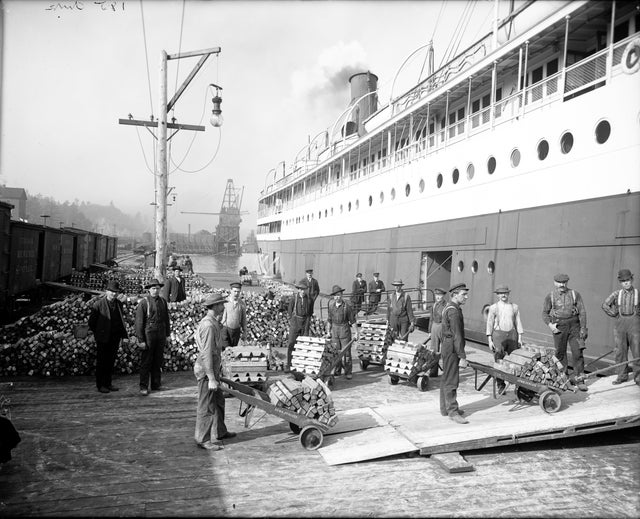 The photo is in shocking resolution and of excellent quality. Facial features, buttons, patterns on suspenders, the colossal hands of the man under the pole, and many other details.

17. The Miami Zoo put 30 flamingos in the bathroom during hurricane Andrew, to ride out the storm, 1992. 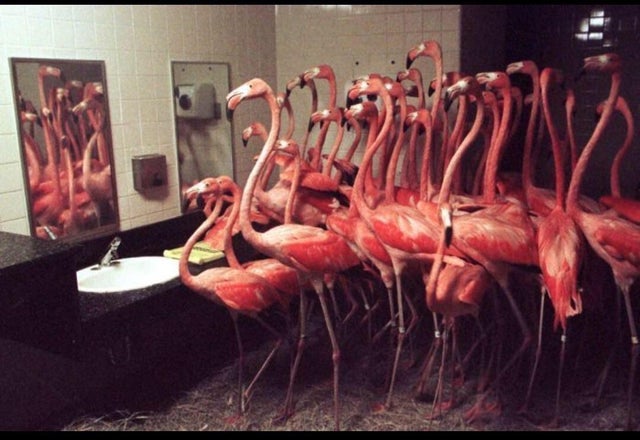 18. Teenage stowaway Keith Sapsford falls from the pane he was hiding on as it takes off, Sydney Airport, 1970. 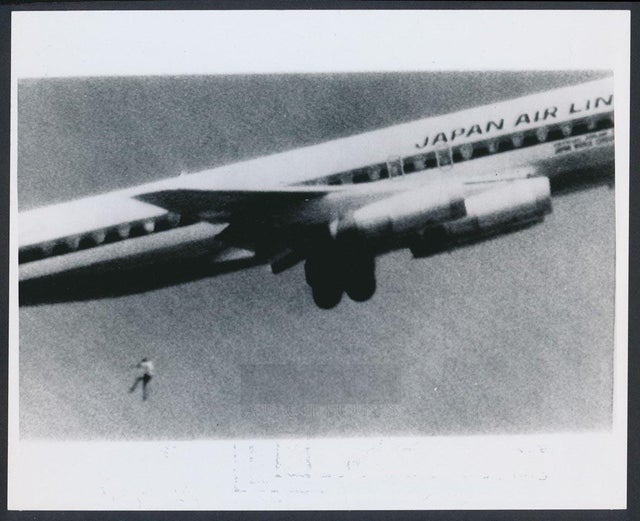 The photographer had no idea that he caught the tragedy on film until later. 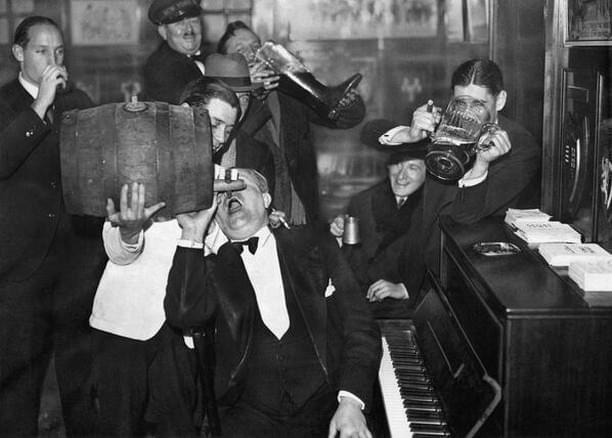 20. A Croatian soldier in the Croatian War of Independence “God, if I die young, send me to heaven. I’m already in hell,” 1992. 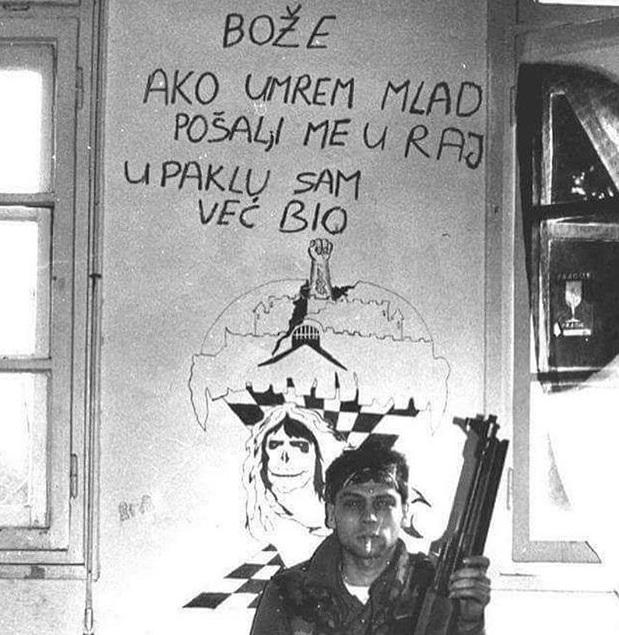