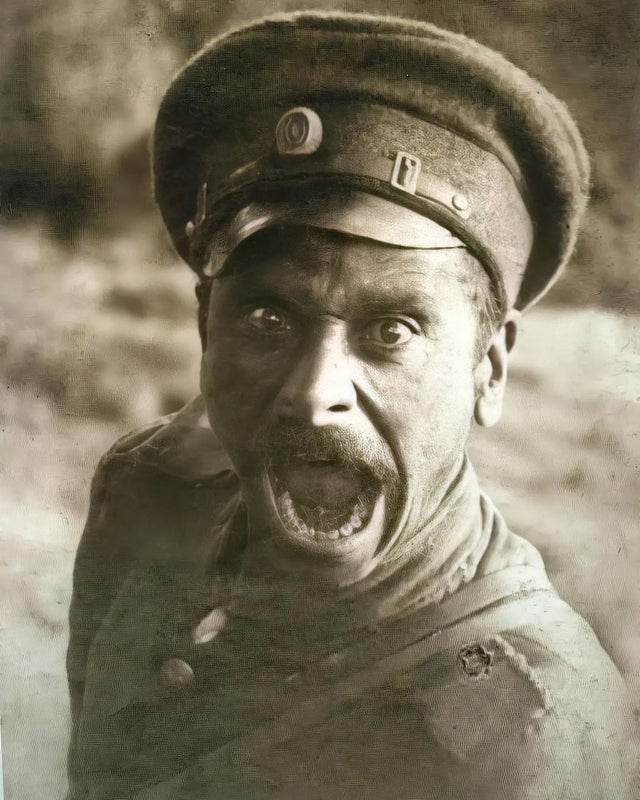 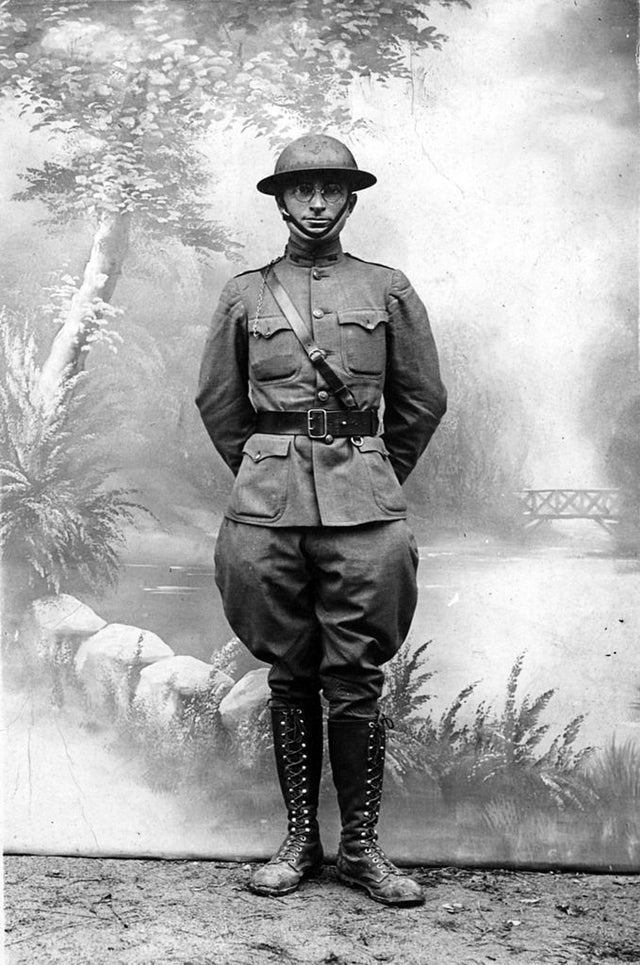 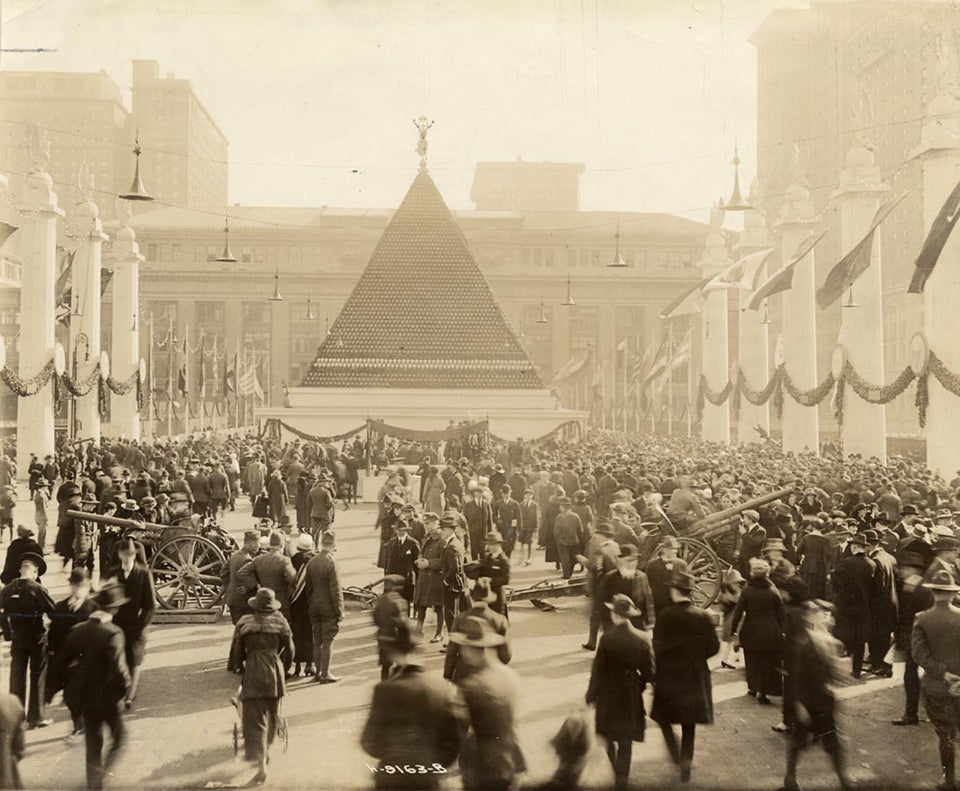 4. Florence Thompson, the Migrant Mother in Dorothea Lange’s famous 1936 photo, holds up her likeness during an interview after her identity was discovered, 10 October 1978. 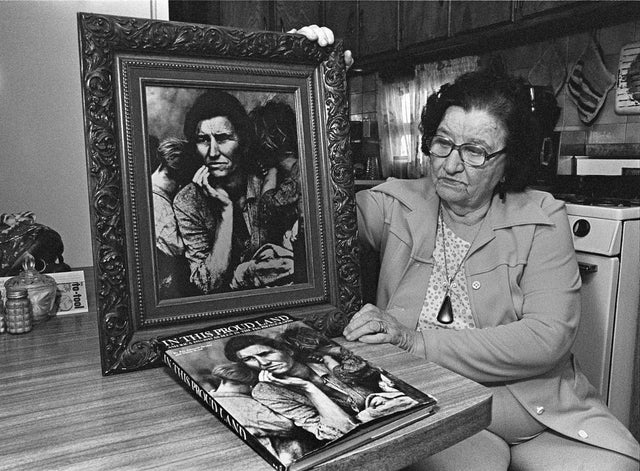 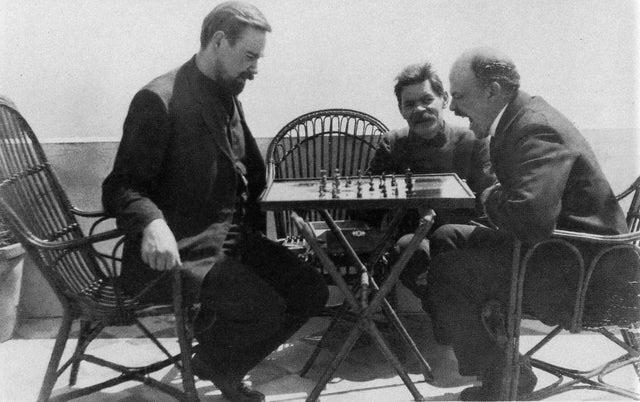 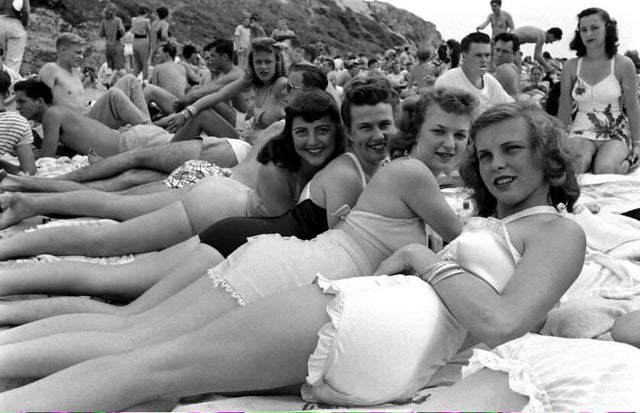 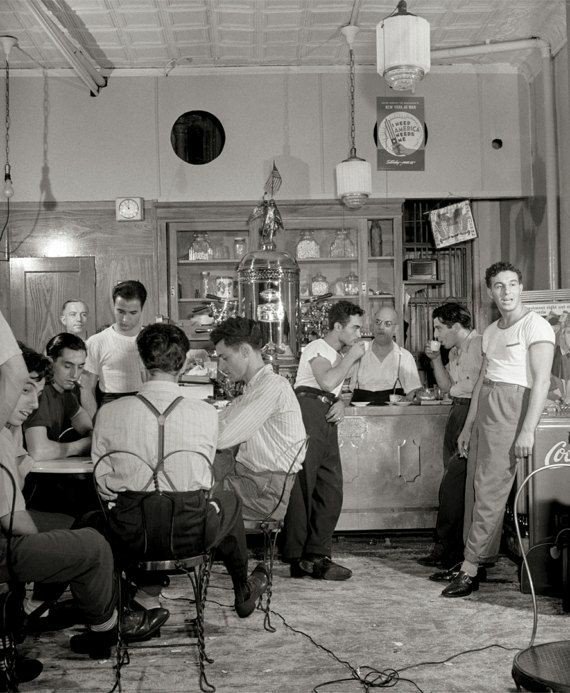 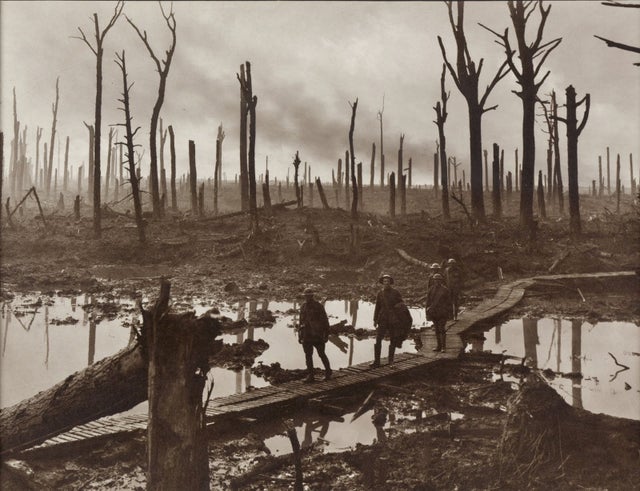 9. Joyful Alain Delon is chatting about something with Mick Jagger’s girlfriend Marianne Faithfull. 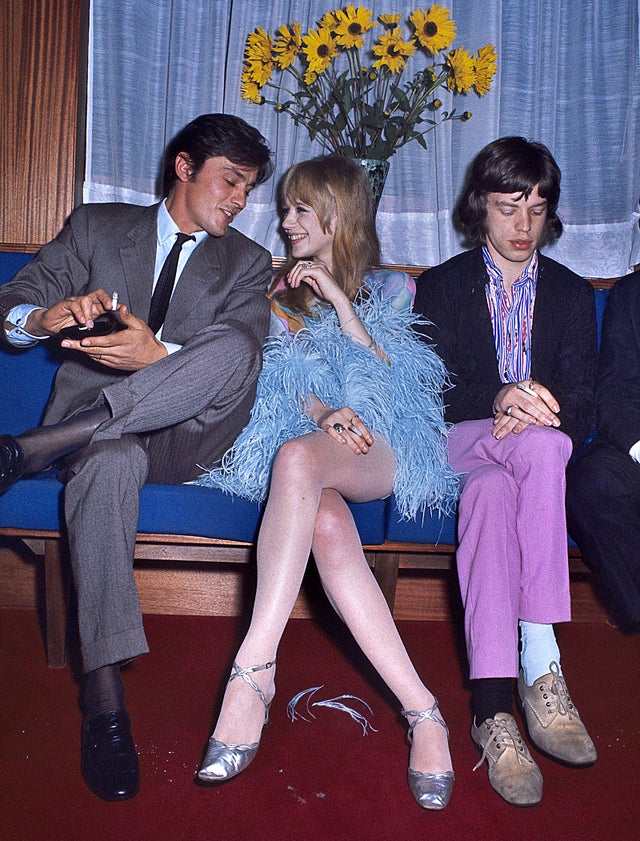 A terribly sad Mick Jagger in different socks sits modestly next to them, Paris, France, 1967. 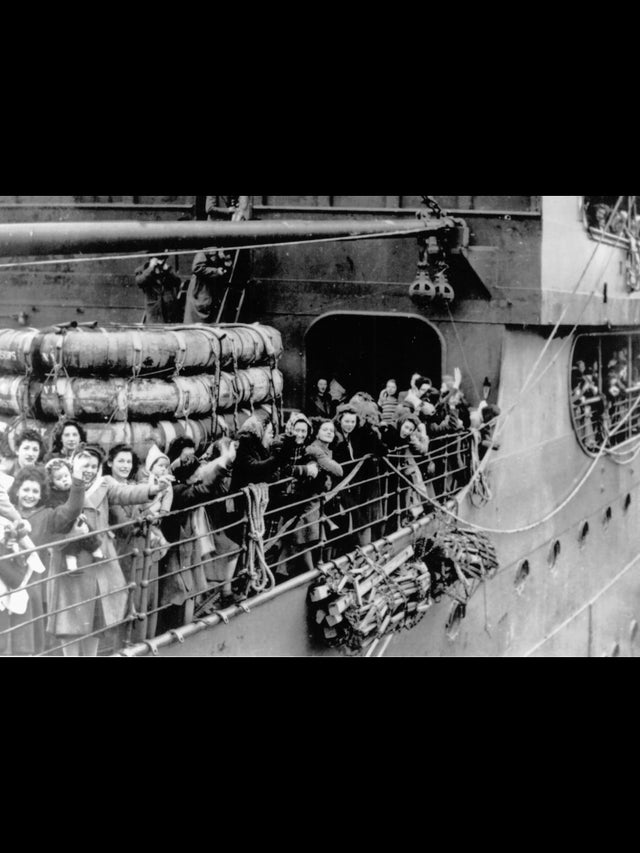 This is a photo of the HMS Victorious filled with women and children on their way to the US.