11. The director of the Belgrade Zoo tries to convince Sami the chimpanzee to return home after he escaped, 1988. 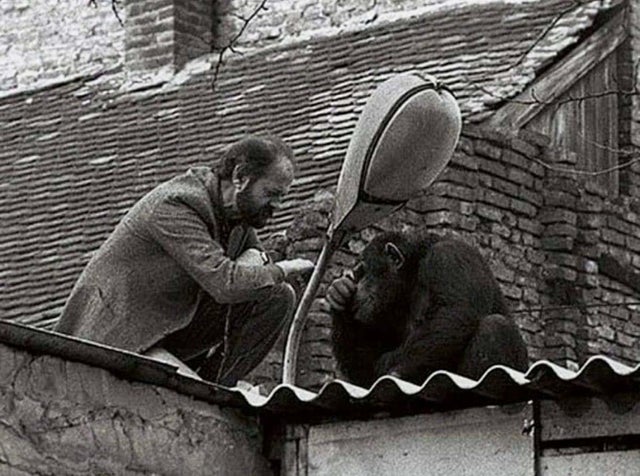 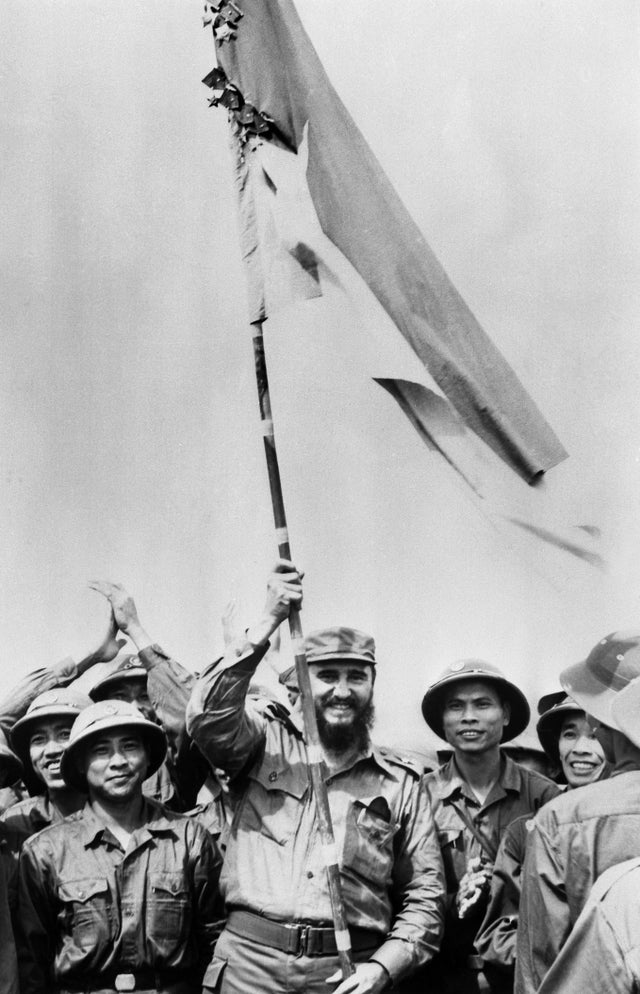 14. Nan Wood Graham and Dr. Byron McKeeby next to Grant Wood’s “American Gothic” in the Gallery at the Cedar Rapids Public Library, September 1942. 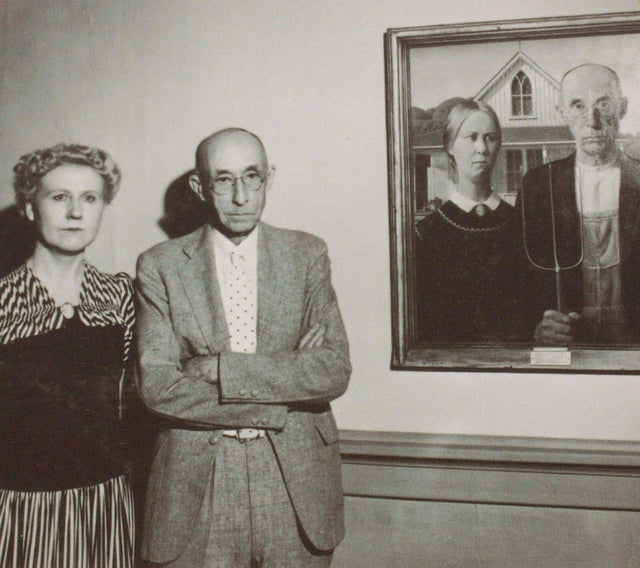 15. A Japanese boy “tagged for evacuation” to a Japanese internment camp, Salinas, California, in May 1942. 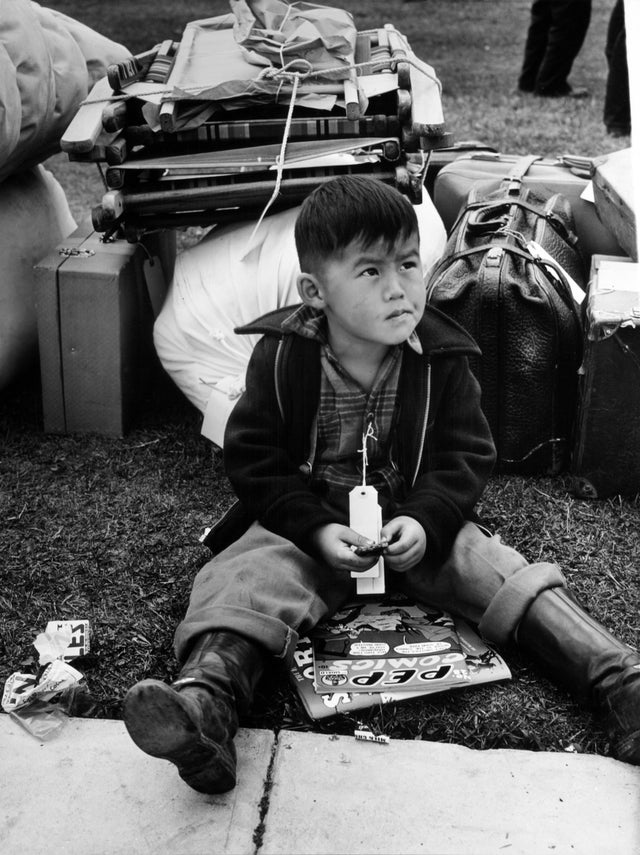 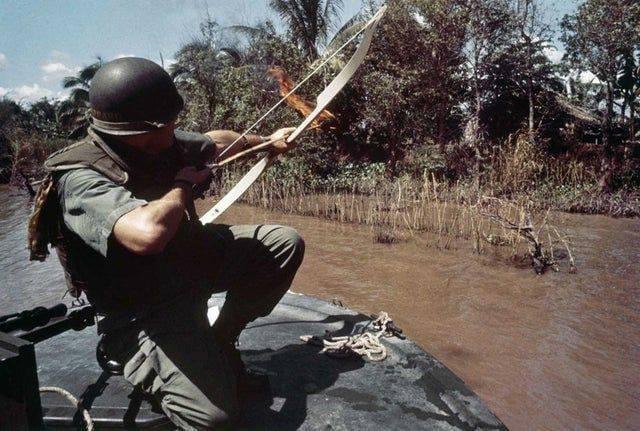 17. These are the only two photographs of the US Supreme Court while in session, as cameras are banned. 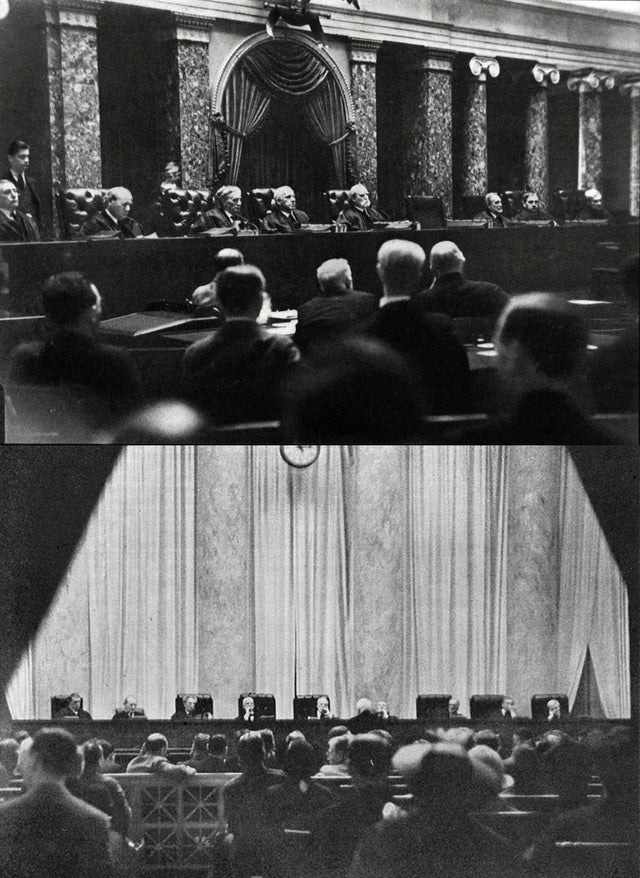 18. Kyra Petrovskaya Soviet sniper girl and survivor of the Siege of Leningrad, 1945. 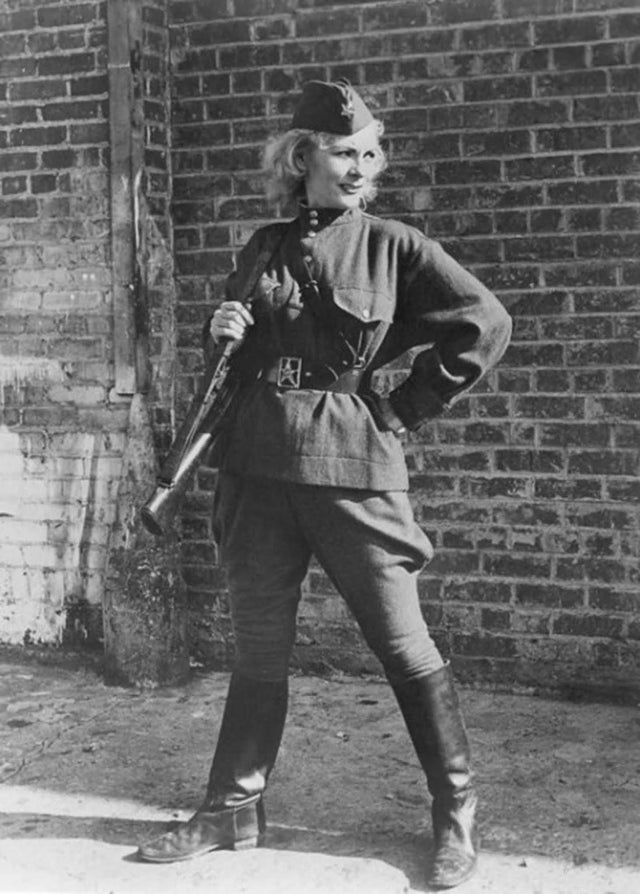 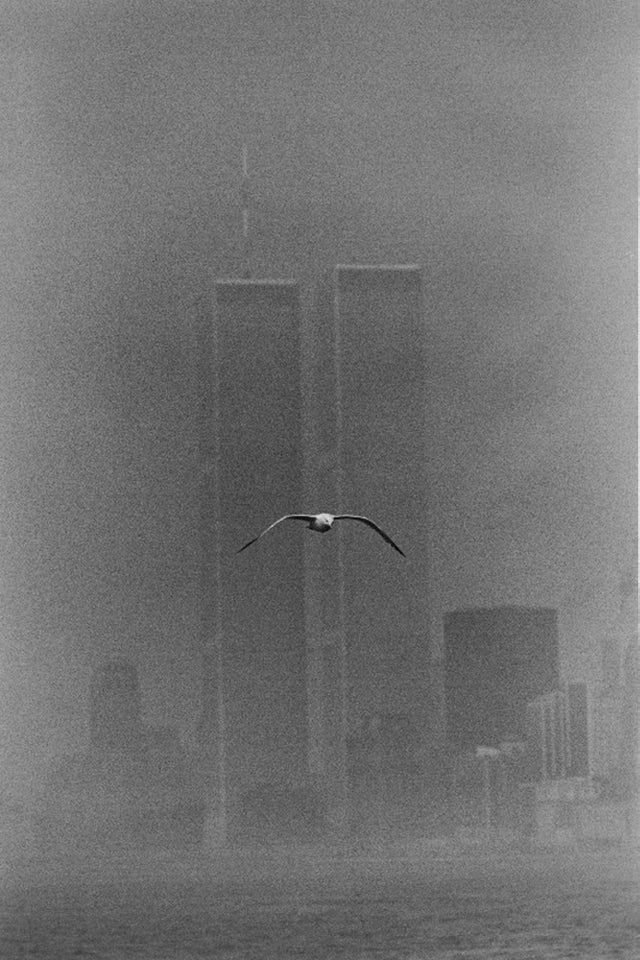 The photograph was taken by Louis Stettner.

20. A house ripped from its foundation by the Johnstown flood, with a tree trunk sticking out of a window, 1889. 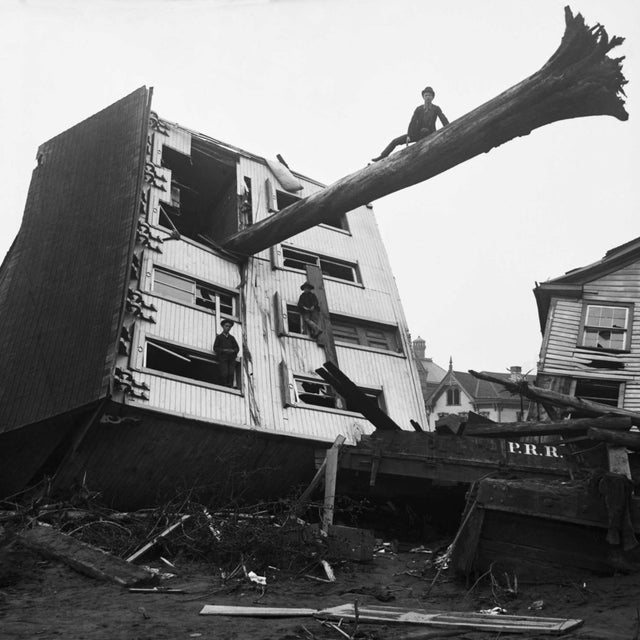