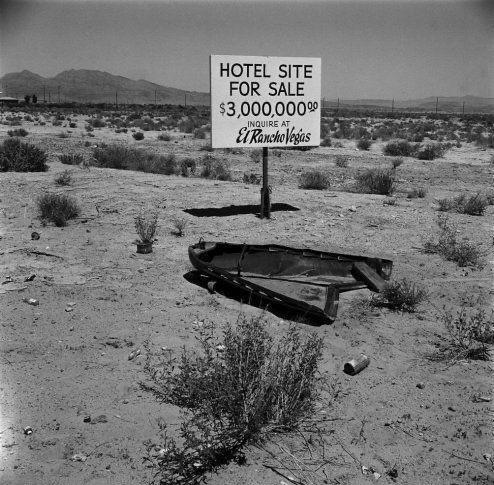 2. The only surviving depiction of a Western POW being executed by the Japanese during WWII, ca. 1943. 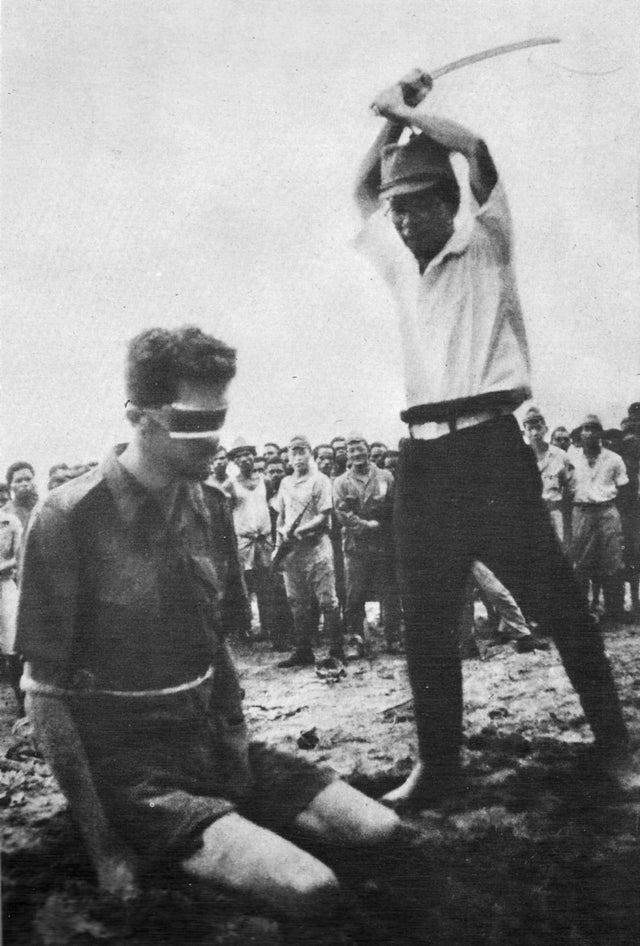 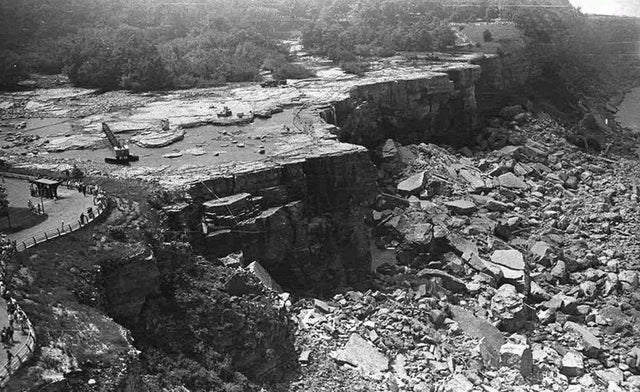 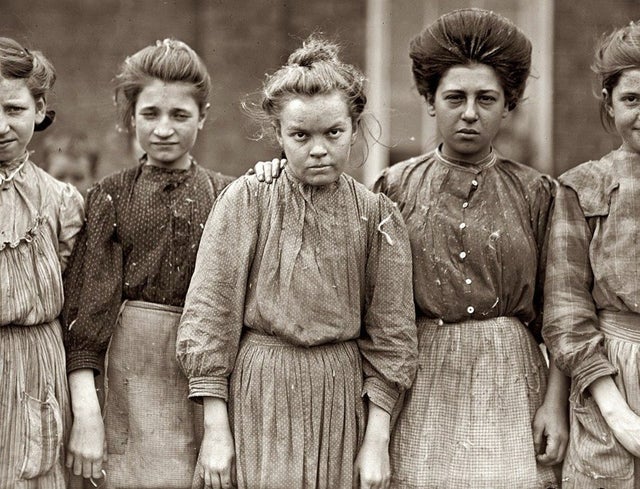 The photo was taken by Lewis Hine. 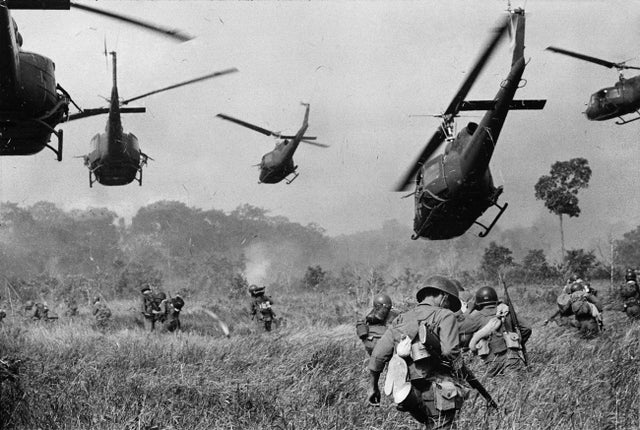 6. Survivors from the 87th Floor of the World Trade Center (North Tower) Wandering in the Dust after the Collapse of the South Tower – New York City, 11 September 2001. 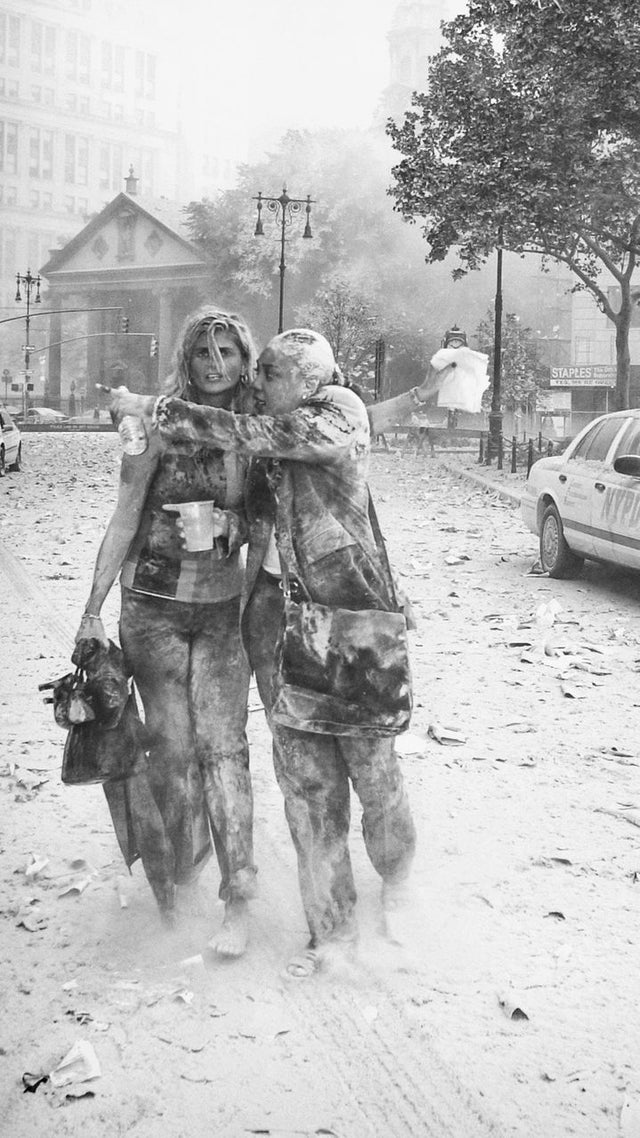 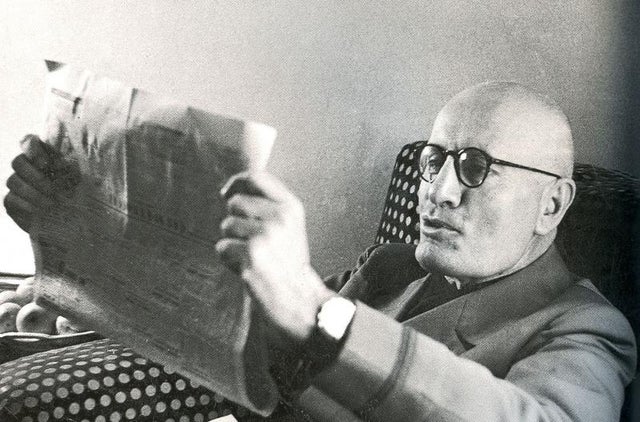 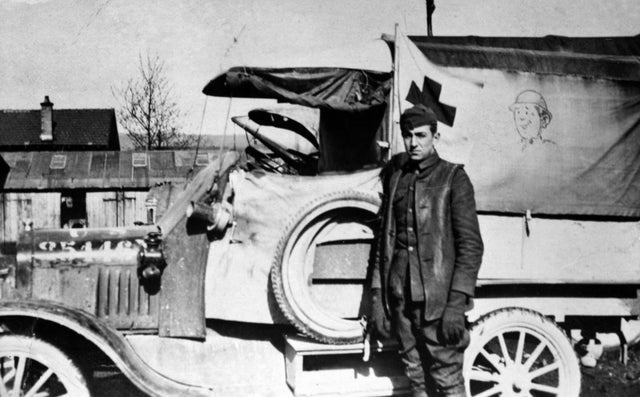 Notice his drawing on the ambulance’s side. 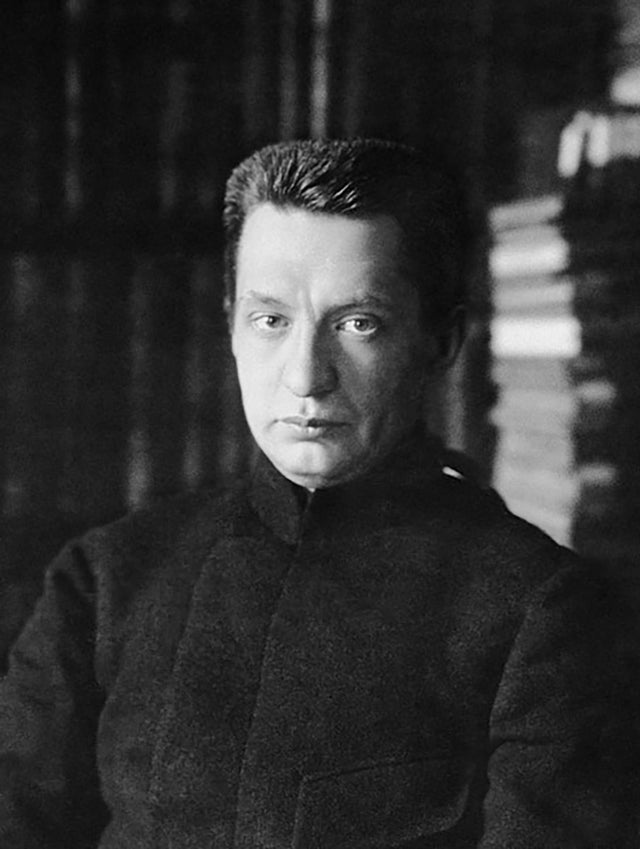 During that year, he was a key figure in the governing coalition from the February Revolution that saw the Tsar’s abdication until the October Revolution by the Bolsheviks. Kerensky spent the next 50+ years in exile, dying in New York in 1970.

10. A British soldier training with a bayonet whilst wearing a gas mask, 1941. 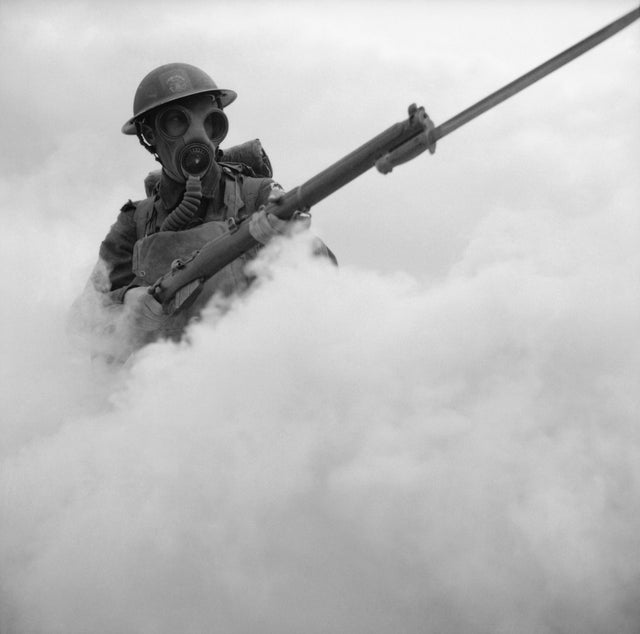