1. African Americans lined up to volunteer in the Ethiopian military, New York City, 1935. 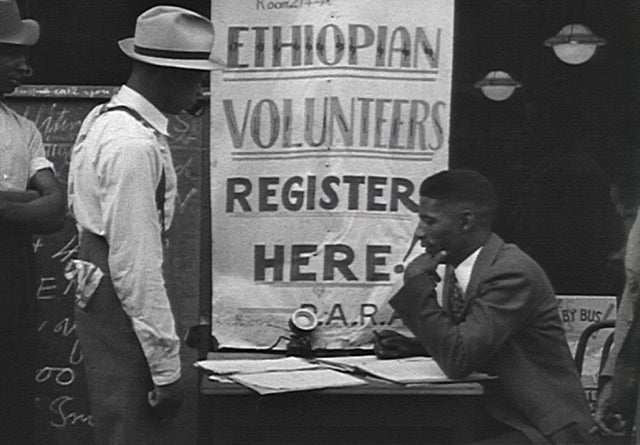 2. Weapons and ammunition found in Bonnie Parker and Clyde Barrow’s car after their death, 1934. 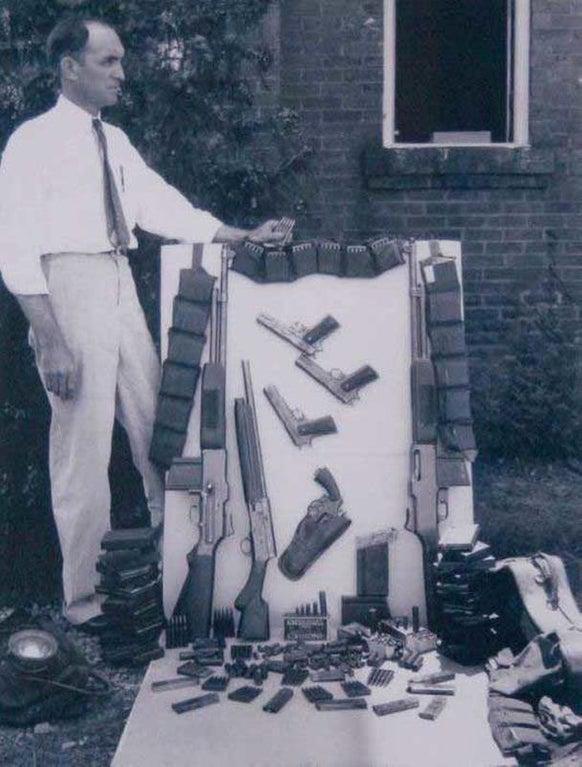 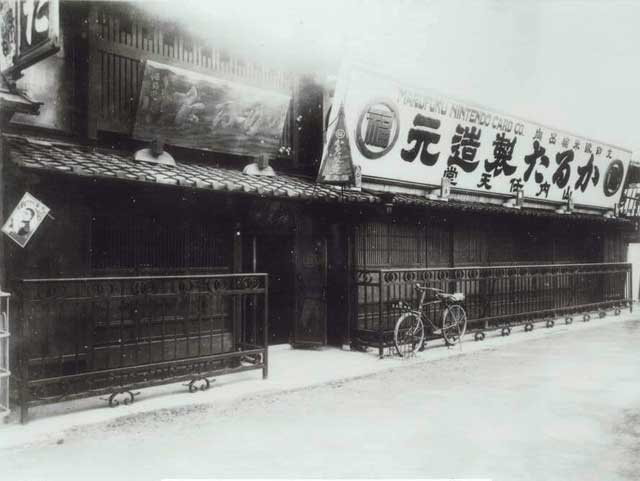 The company was still printing hand-crafted playing cards only.

4. Kitty Brunell, the only woman ever to have won the RAC Rally, working on her Singer Junior at the Monte Carlo Rally, 1928. 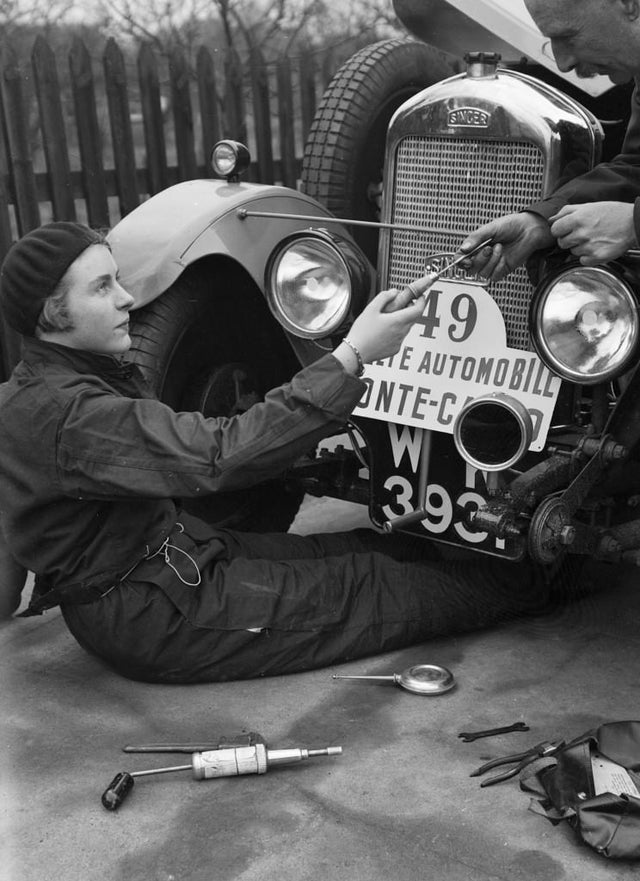 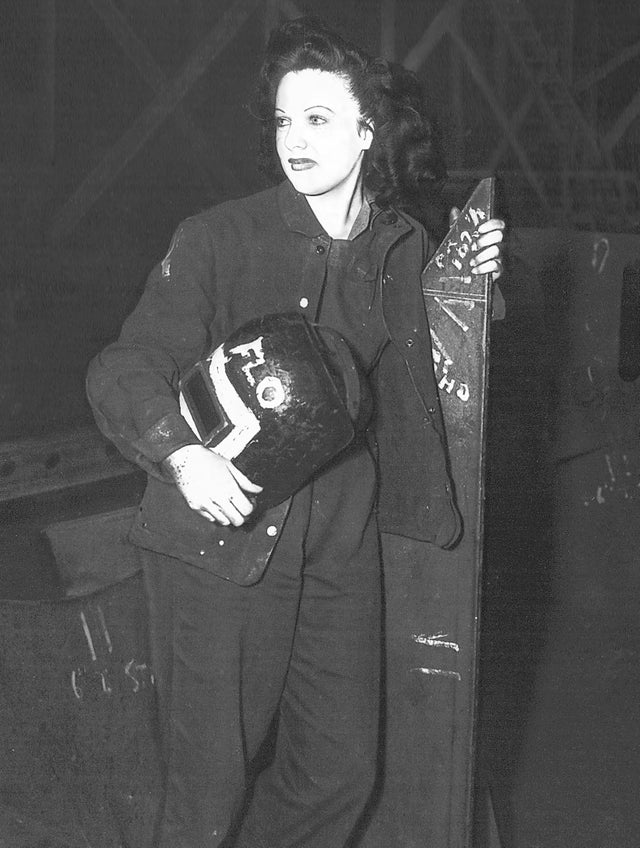 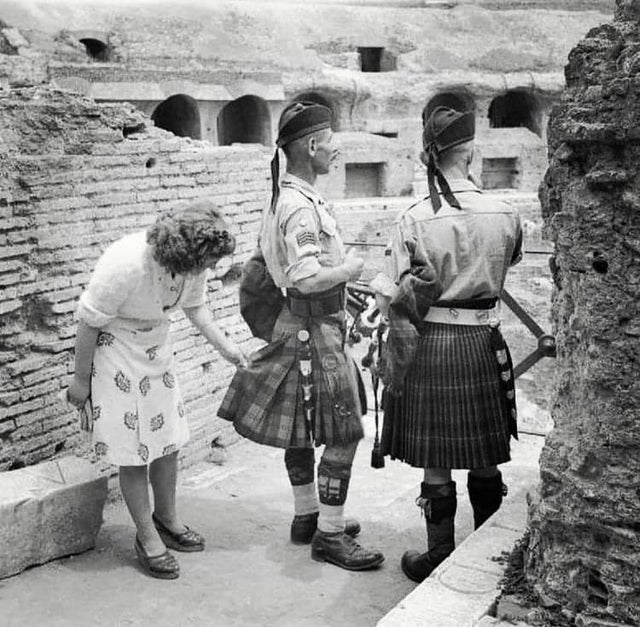 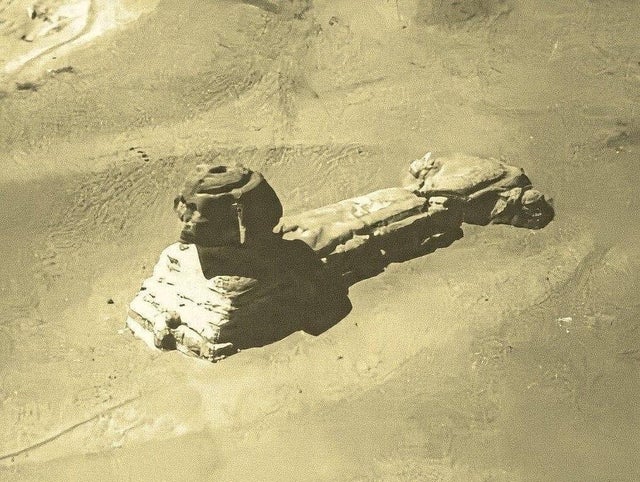 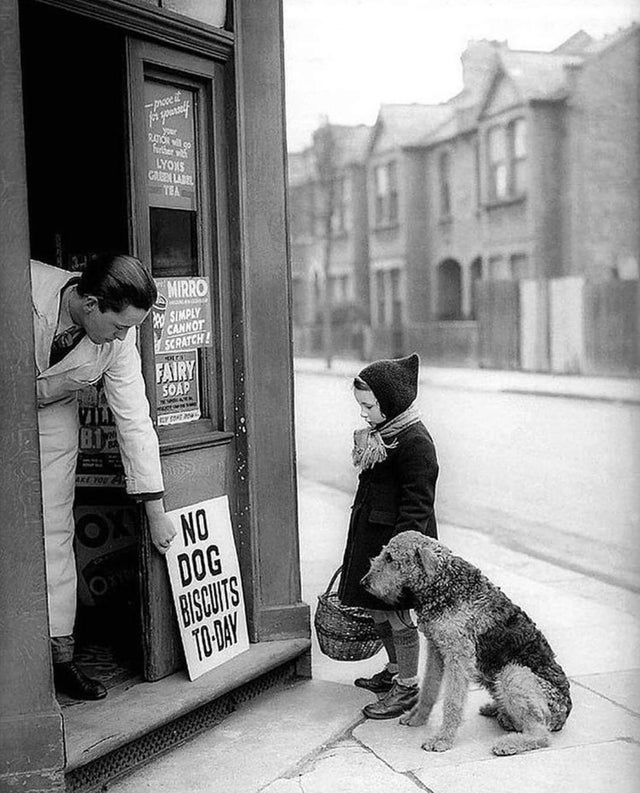 9. Harold Agnew, the physicist on the Manhattan Project, holding plutonium core of the “Fat Man” atomic bomb to be dropped on Nagasaki, 1945. 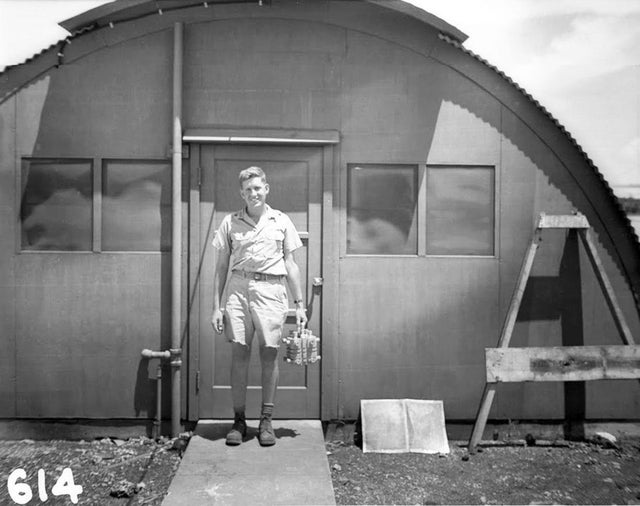 10. Omar ibn Said, an Islamic scholar who became a slave in the United States, 1850. 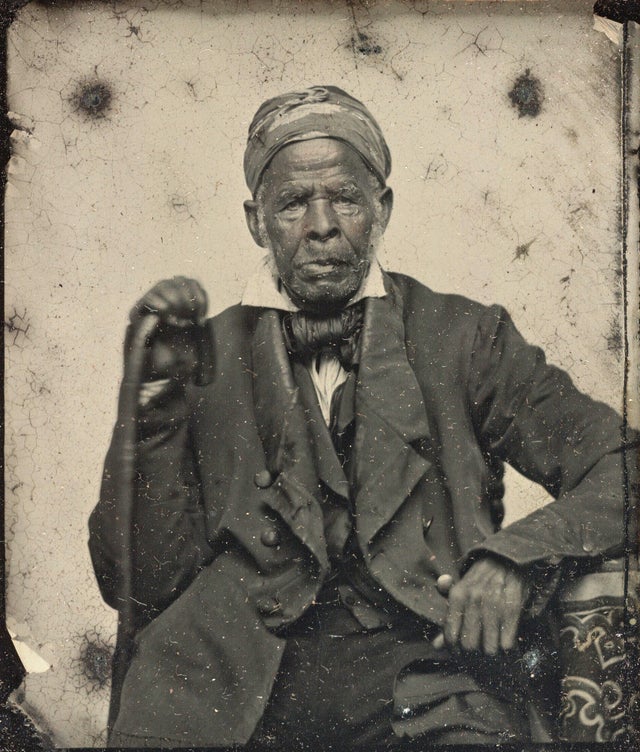