21. A Small child who is part of an Indonesian Guerilla troop stands bravely after being captured by the Dutch, circa 1947. 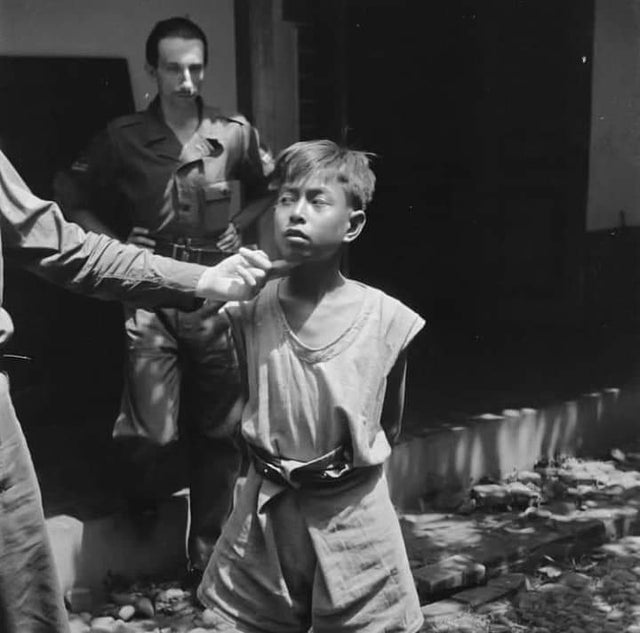 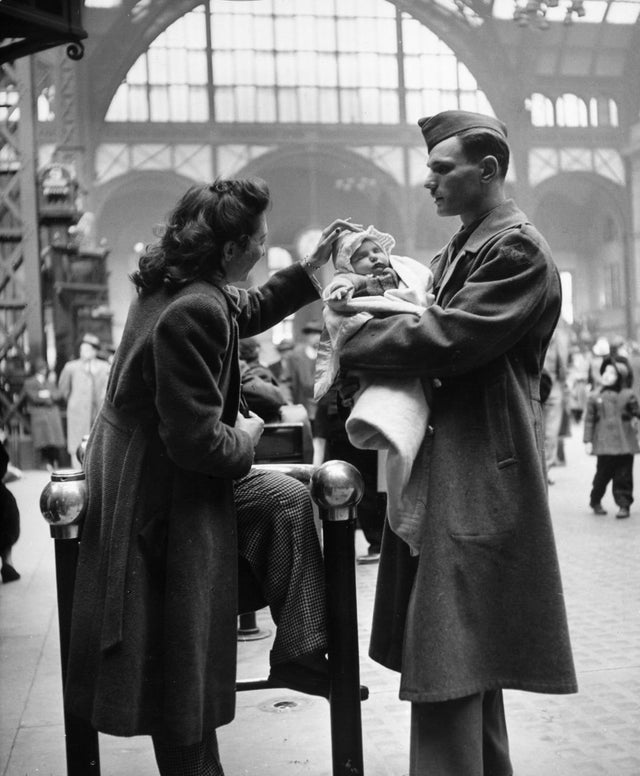 The photo was taken by Alfred Eisenstaedt. 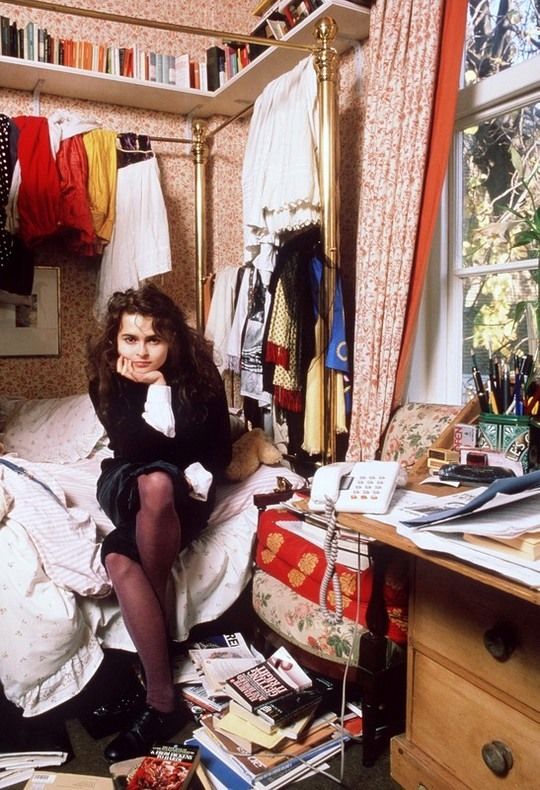 24. The famous 1984 photo of Michael Jordan leaping into the air. 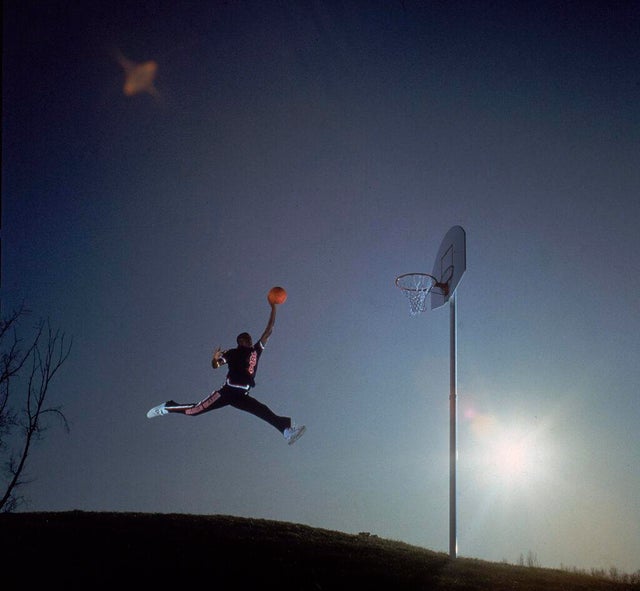 The image led to a lawsuit between its photographer, Co Rentmeester, and Nike over the company’s “Jumpman” logo. 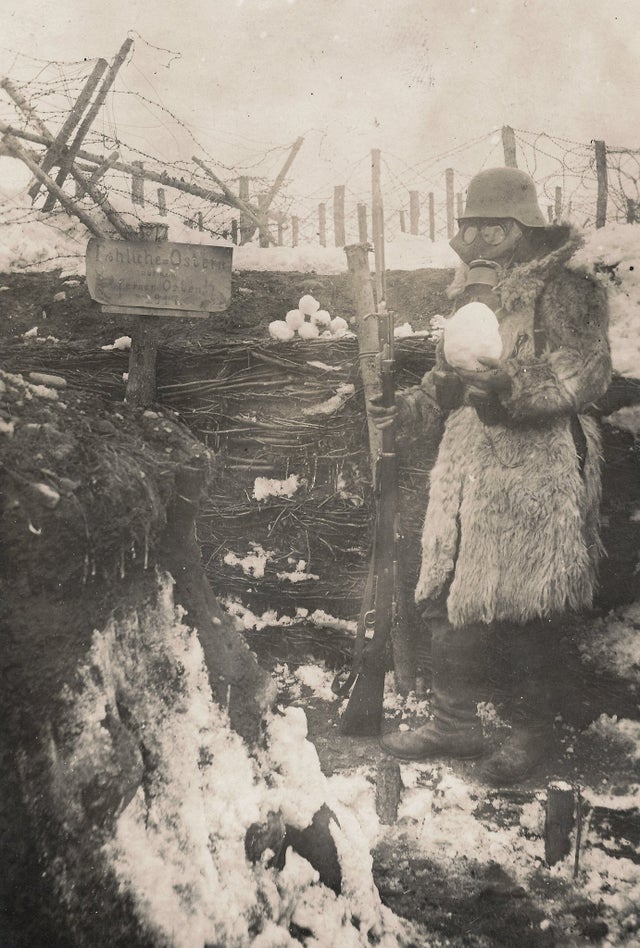