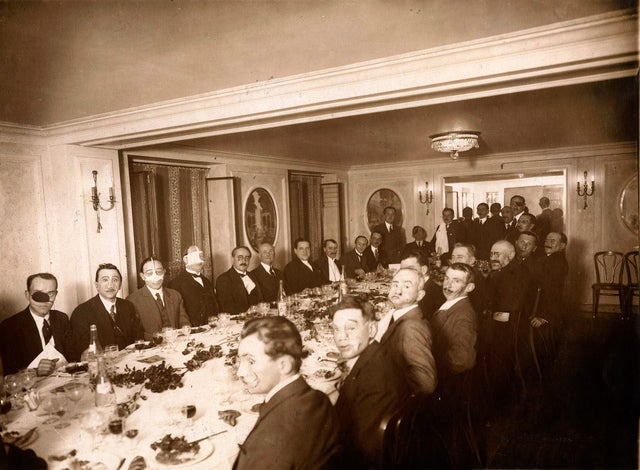 The photo was taken by Henri Manuel. 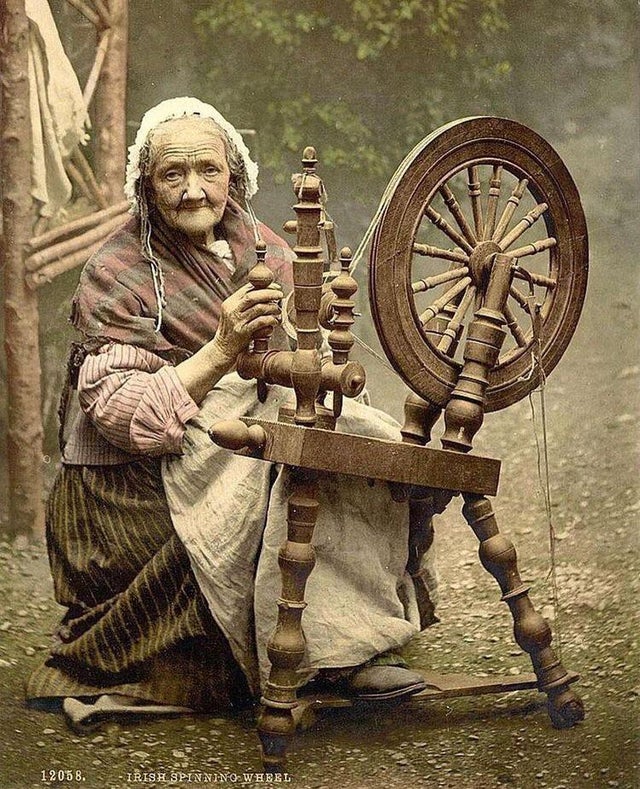 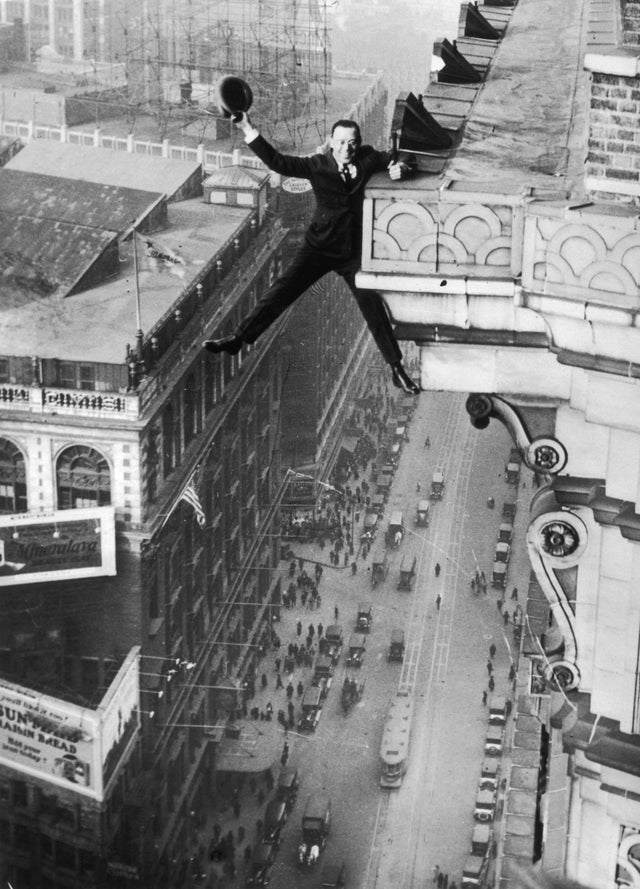 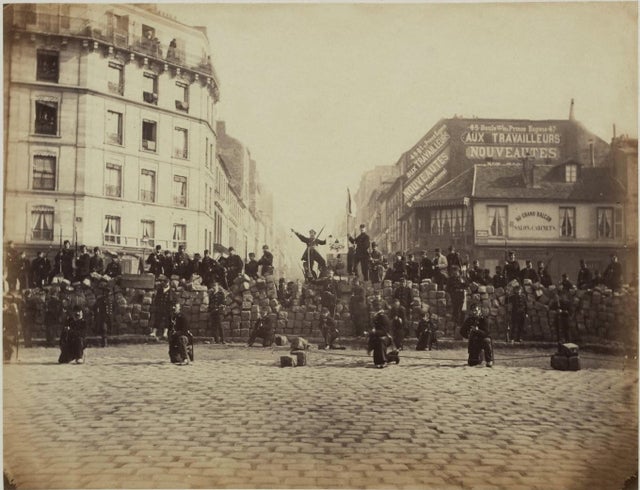 15. Nguyen Thi Tron, whose leg was amputated after helicopter fire, learning to walk after being fitted with an artificial limb, South Vietnam. 1968. 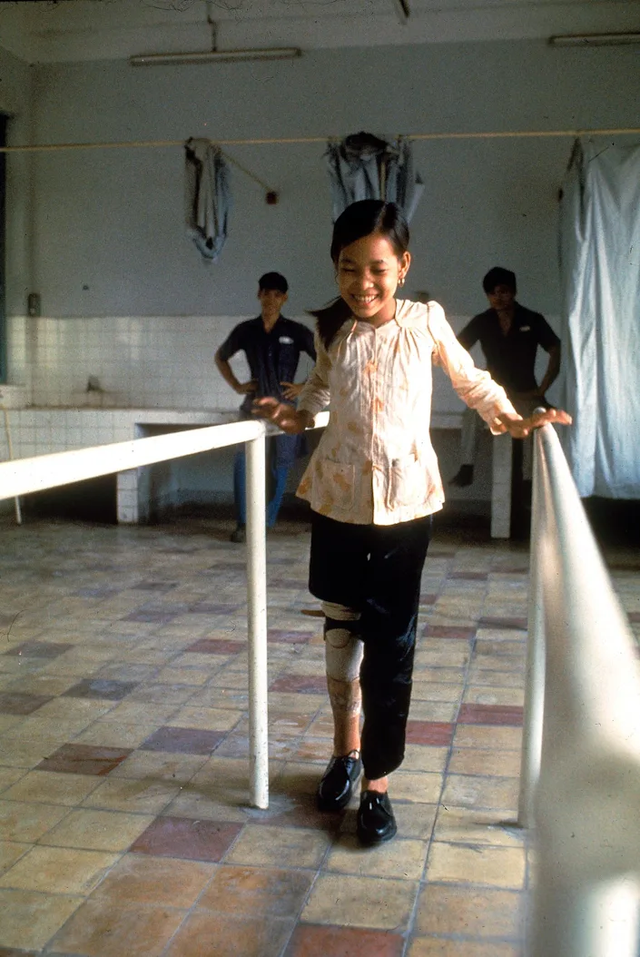 The photo was taken by Larry Burrows.

16. The Krupp Company Works in Essen, situated in the Ruhr area of Imperial Germany, 1890. 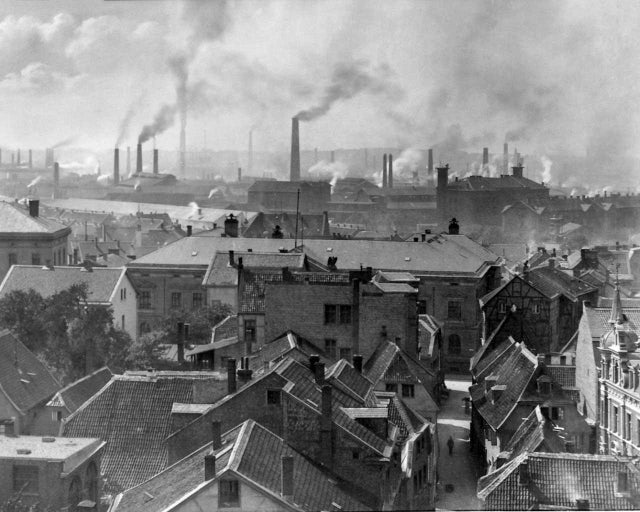 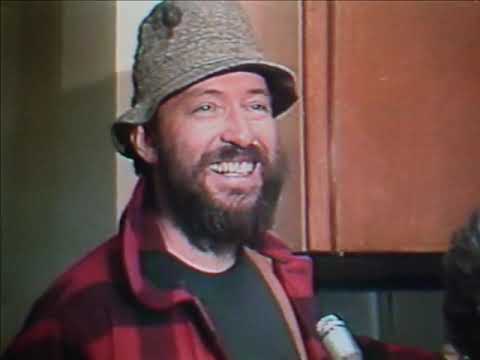 He was interviewed by Elaine Green and a cameraman and stated how upset he was with the corruption of politicians and the police. After the interview, James shot himself in the head, 15 October 1980. 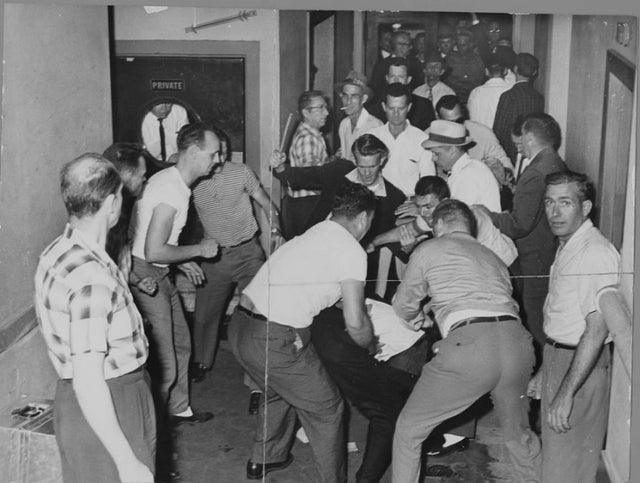 The man with his back to the camera (center right) is FBI informant/agent provocateur, Gary Thomas Rowe. The flashbulb likely saved lives by drawing the attention of the attackers. 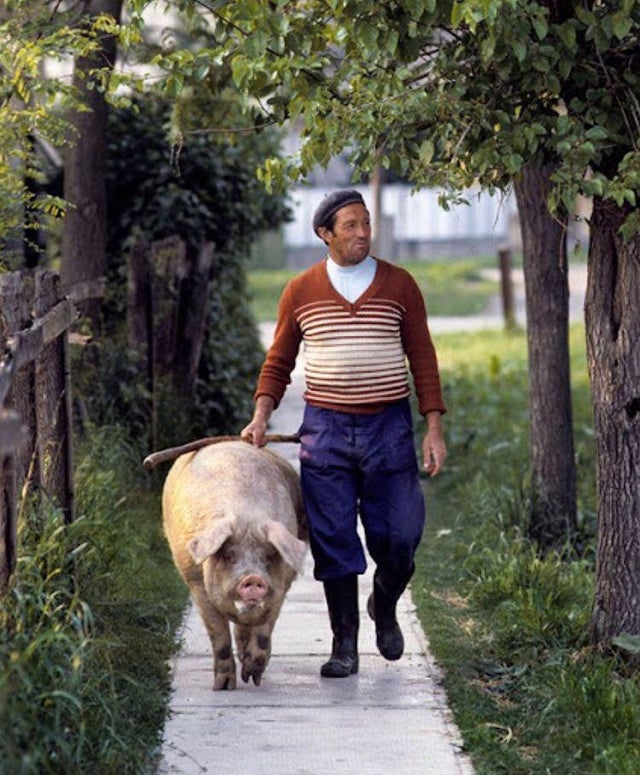 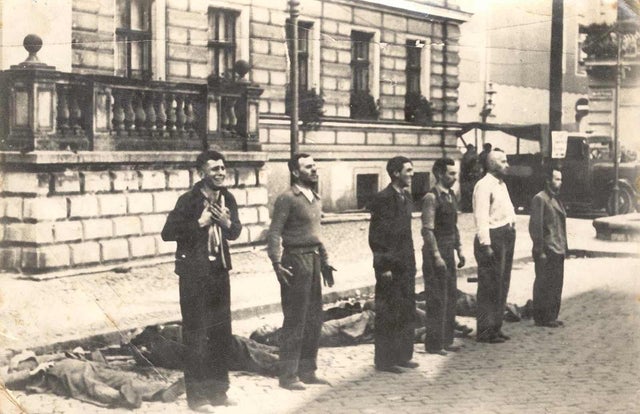 In your opinion, what is an album with no bad songs?