21. The first three women from India, Japan, and Syria to be licensed in Western medicine, 1885. 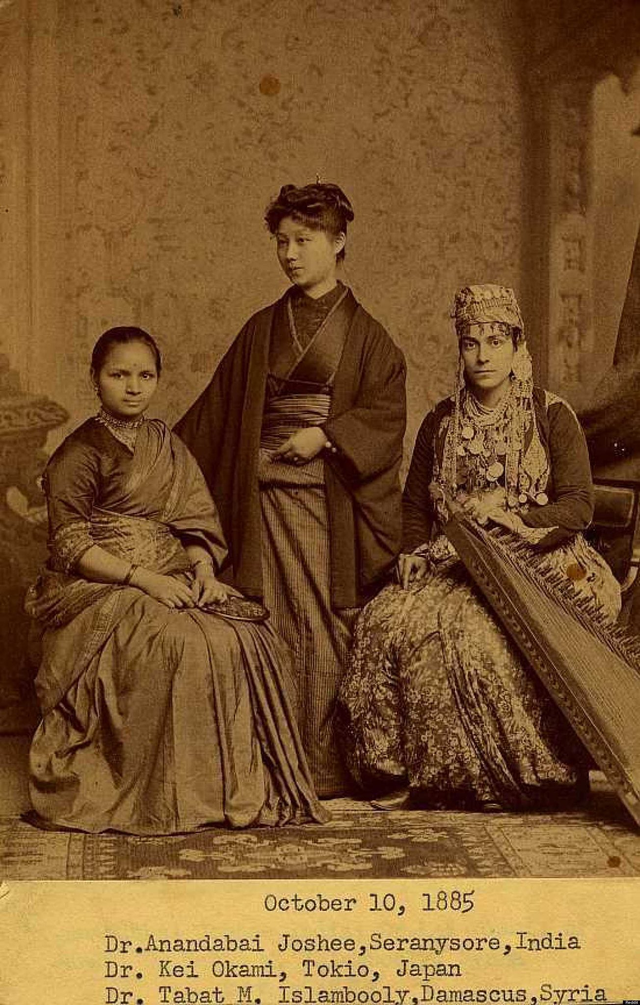 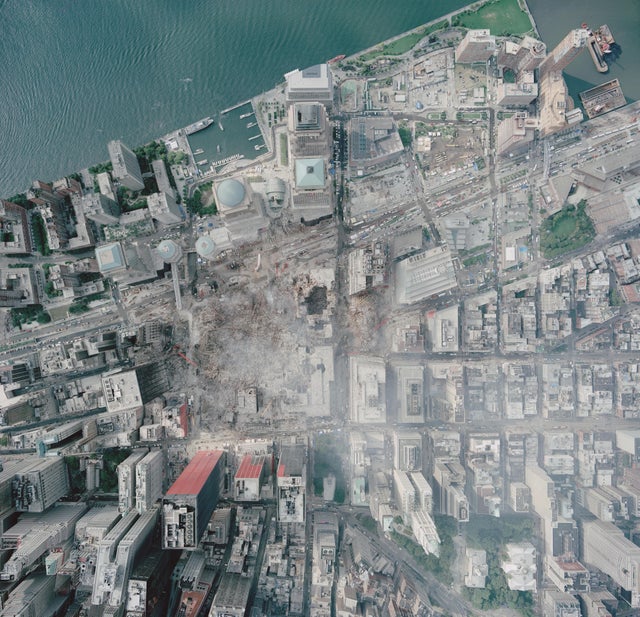 The image was taken by NOAA’s Cessna Citation Jet on 23 September 2001. 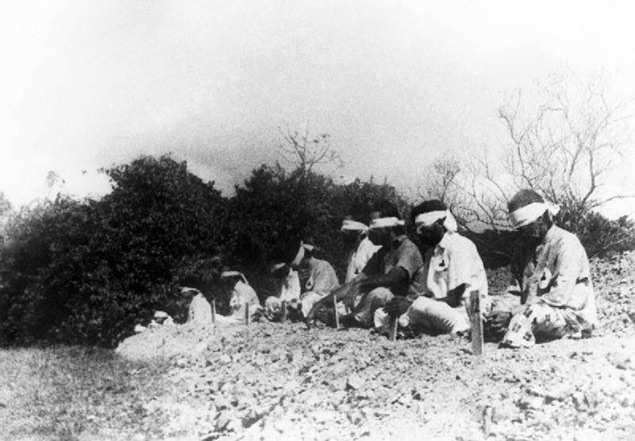 24. An indigenous man topples a statue of Spanish conquistador Diego de Mazariegos on the 500th year anniversary of the discovery of the Americas, Chiapas, Mexico, 1992. 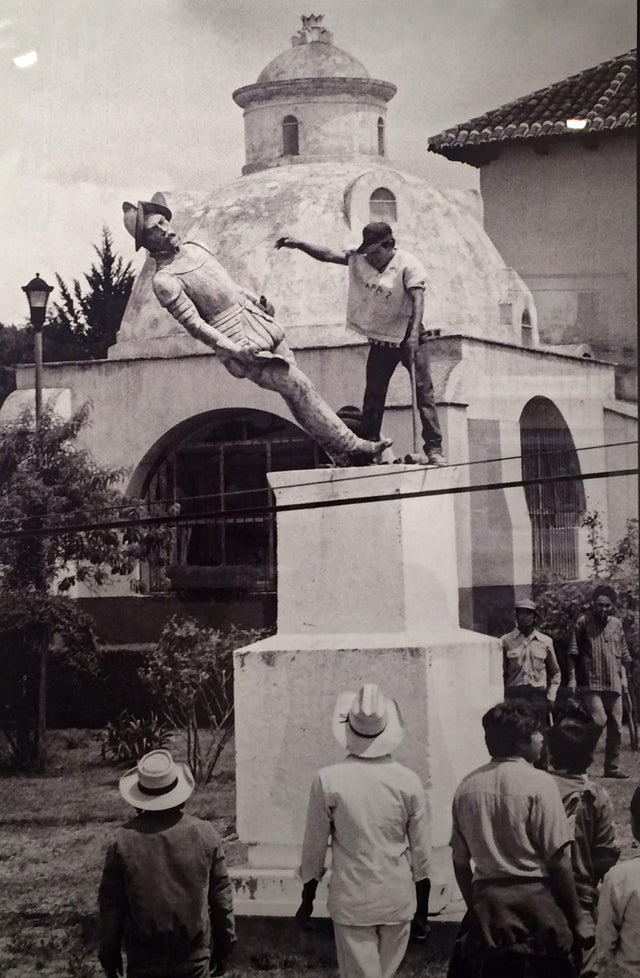 25. In the 1940s, men dressed in shorts and cowboy boots served up to women at a drive-through in Dallas, Texas “Log Lodge Tavern”. 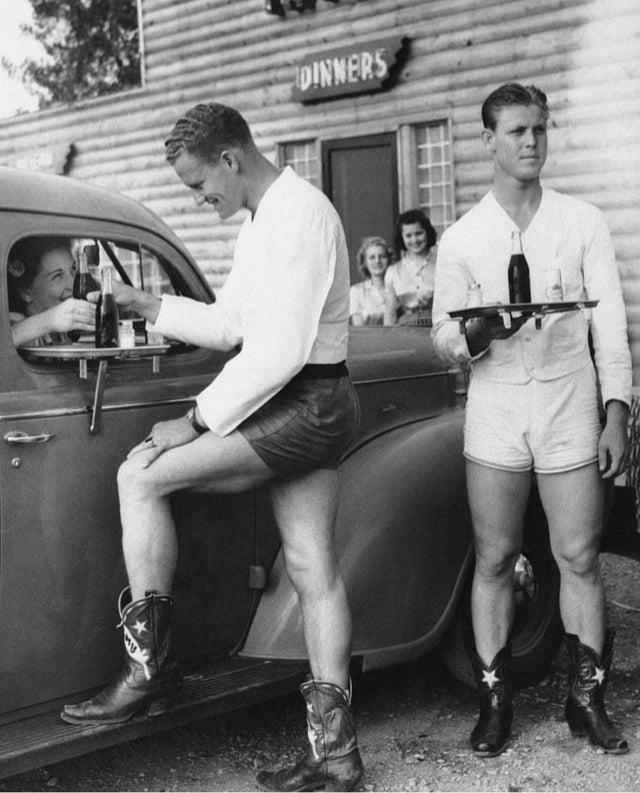