1. President Lyndon B. Johnson drives his Amphicar on the lake of his Texas ranch in 1965. 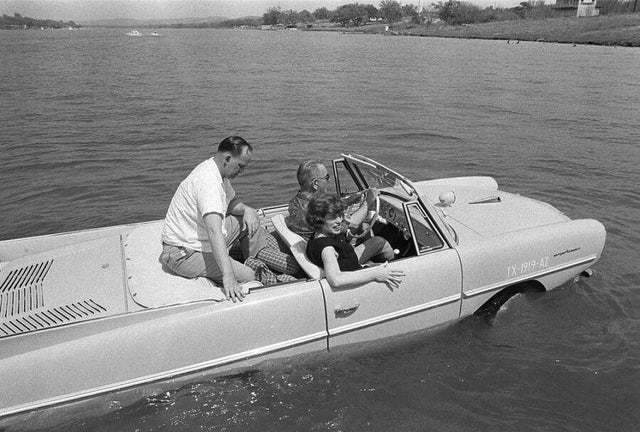 2. Barbara Walters during her freshman year at Sarah Lawrence College in 1949. 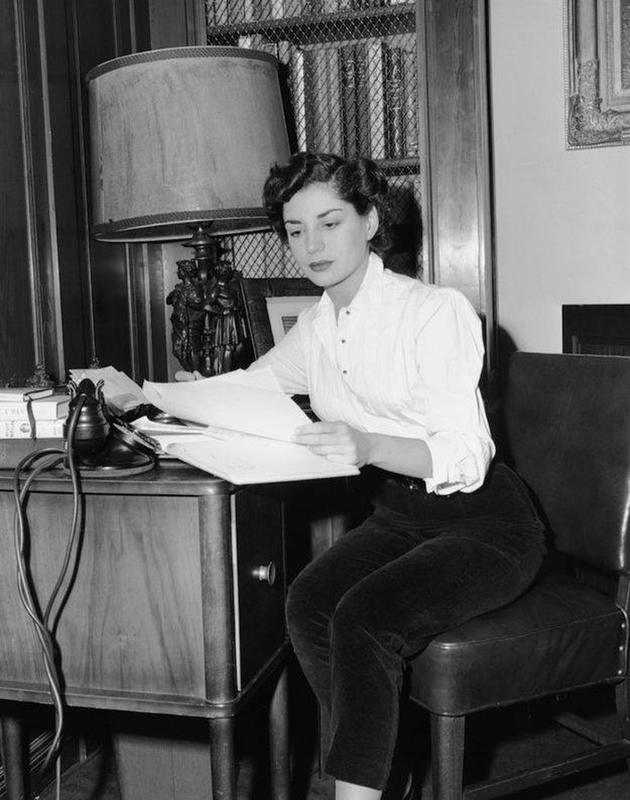 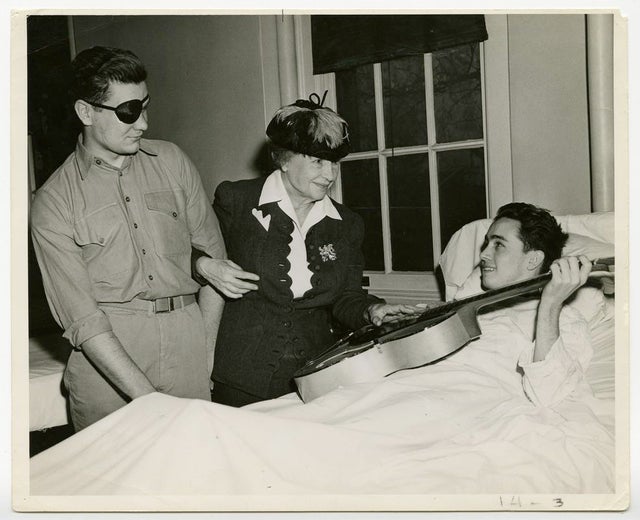 4. Father and son from the same German regiment read a letter from their respective wife and mother at the front, 1915. 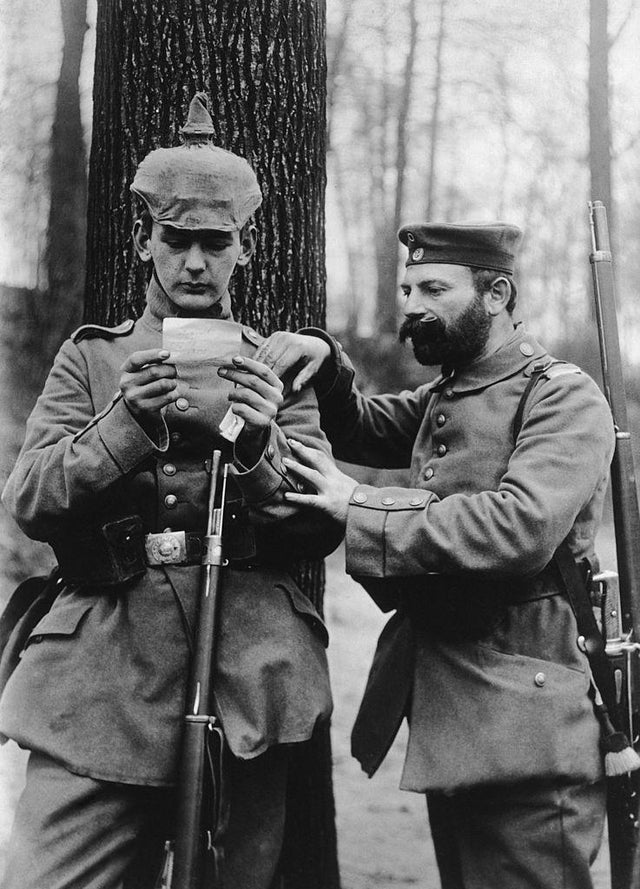 5. Unidentified Union officer at Point Lookout, Tennessee, sitting with cavalry saber in hand and slouch hat resting beside him on a rock, ca. 1864. 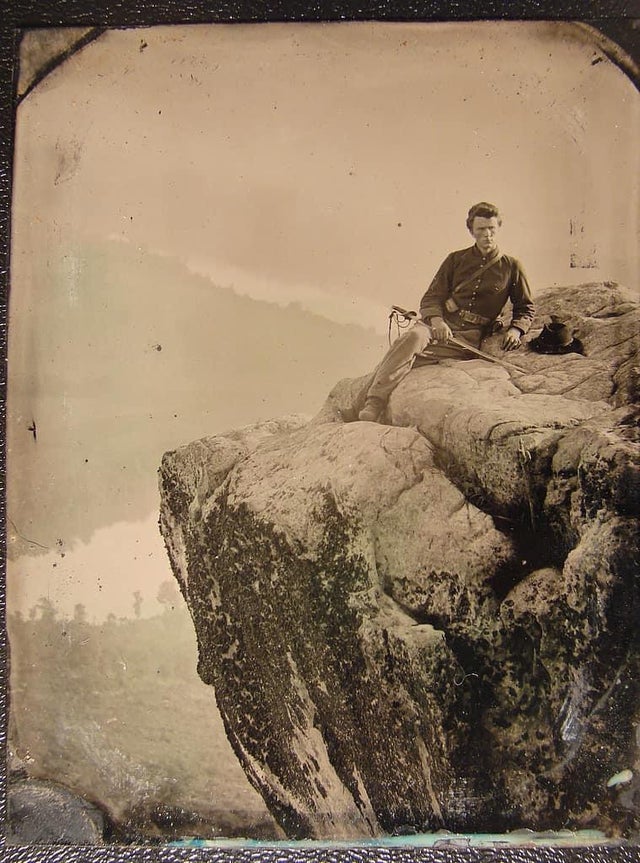 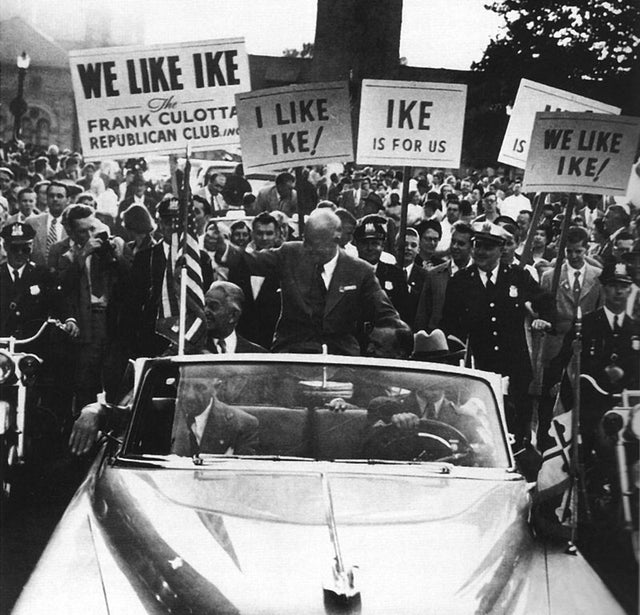 7. Kaiser Wilhelm II and his court dressed up in clothes from the era of Frederick the Great, pre-1914. 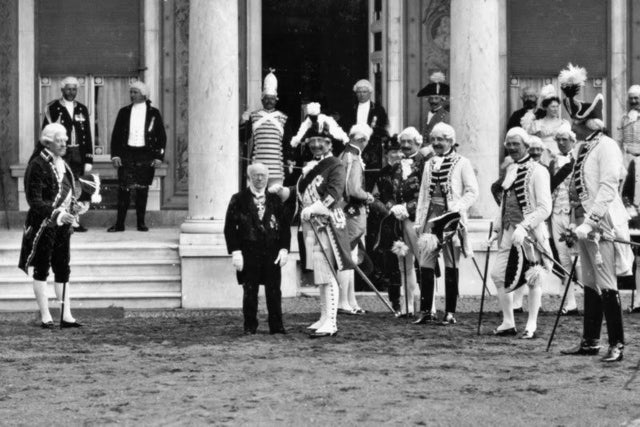 8. Nikola Tesla talking to King Peter II of Yugoslavia at the New Yorker Hotel in 1942. 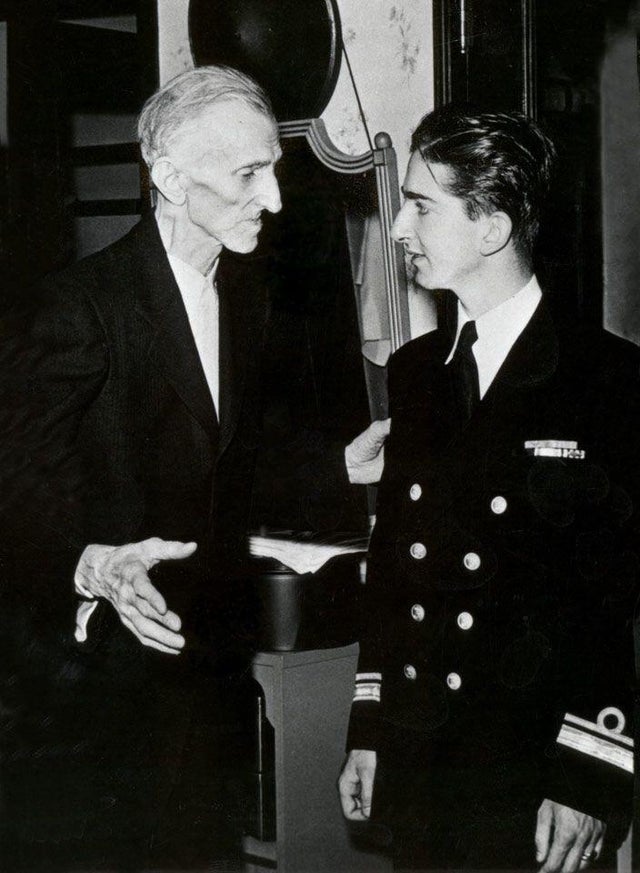 9. Aftermath of the Halifax Explosion, which took place on 6 December 1917. 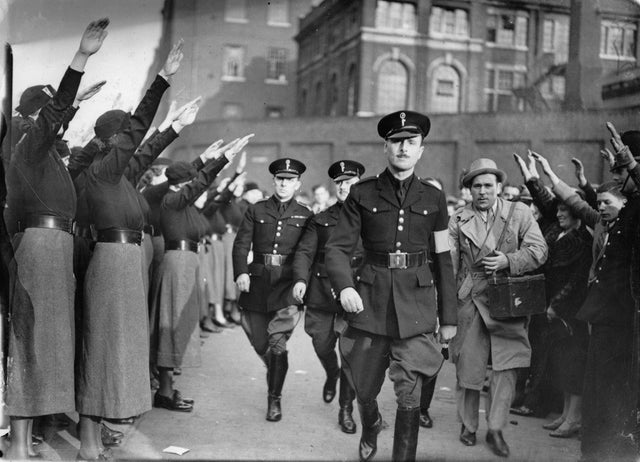