Continuing with our historical photos series, here is part 31. For part 30, click here. 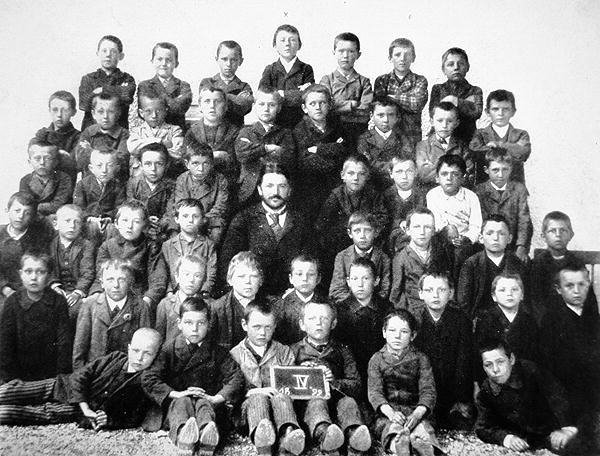 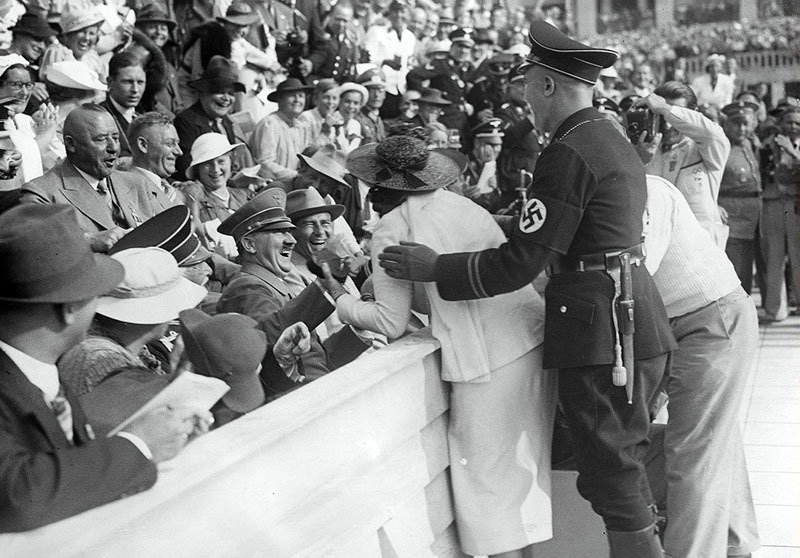 Hitler reacts to kiss from an excited American woman at the Berlin Olympics, August 15, 1936. Here is a gif of the incident from another angle. The woman, Carla De Vries, was actually a 40-year old American traveling in Europe. Here is a photo of her from the Chicago Tribune. Her brother-in-law was quoted in another newspaper that “She wanted to meet Hitler but I’m surprised at the way she did it!” Her rationale from her words? According to this article: “Why, I simply embraced him because he appeared so friendly and gracious . . . I don’t know why I did it. Certainly I hadn’t planned such a thing. It’s just that I’m a woman of impulses, I guess.” 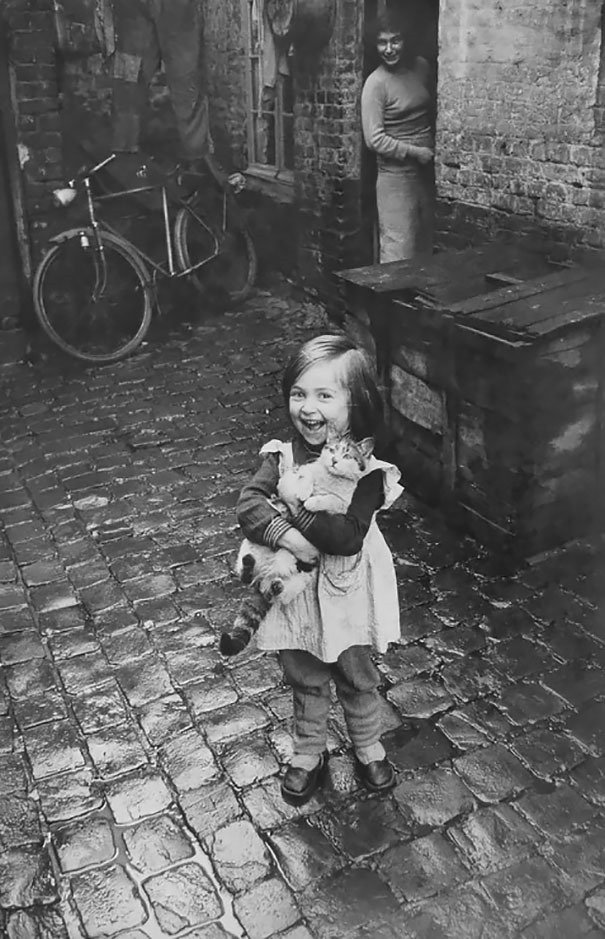 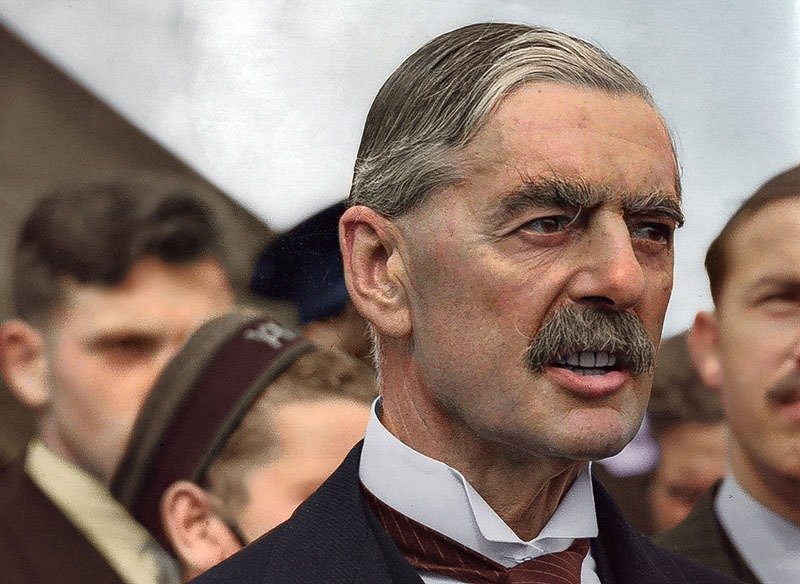 Colorized picture of British Premier Sir Neville Chamberlain, on his return from talks with Hitler in Germany, at Heston airfield, London, England, on September 24, 1938. It’s easy to criticize him with hindsight, but at the time, no one really wanted another war. On the first day of the Somme, Britain suffered ~57,000 causalities with ~19,000 fatalities. Eager not to repeat that. 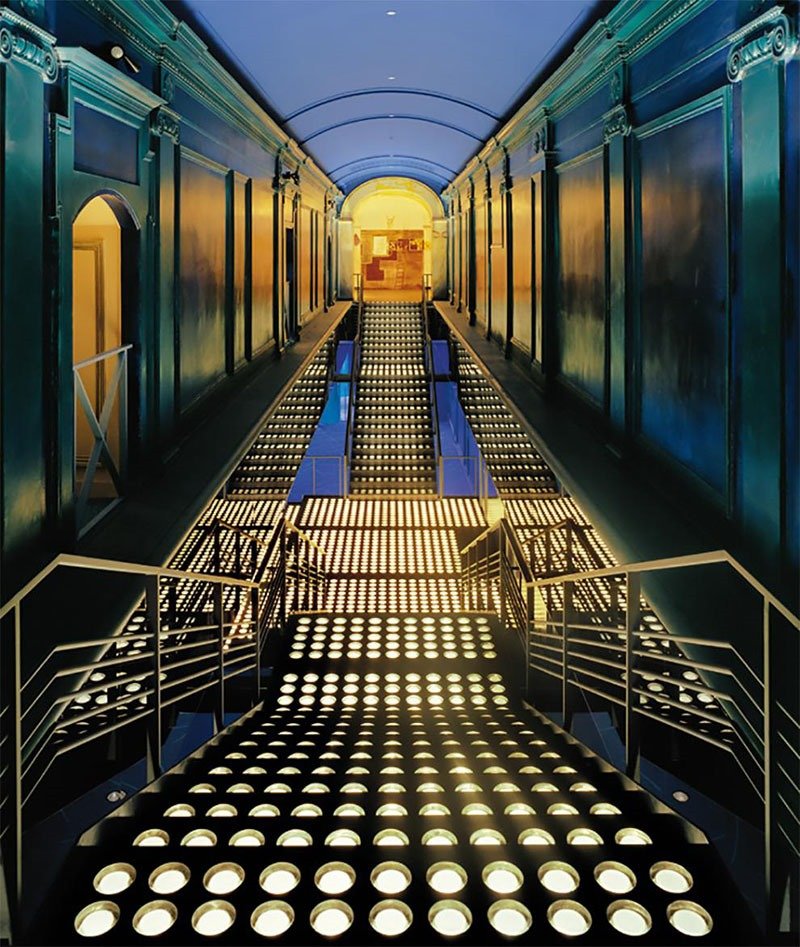 Entrance to the Palladium nightclub in New York City, 1985. Closed and demolished in 1997. The stairs weren’t actually demolished. They were preserved and installed at the Tribeca Rooftop event space. 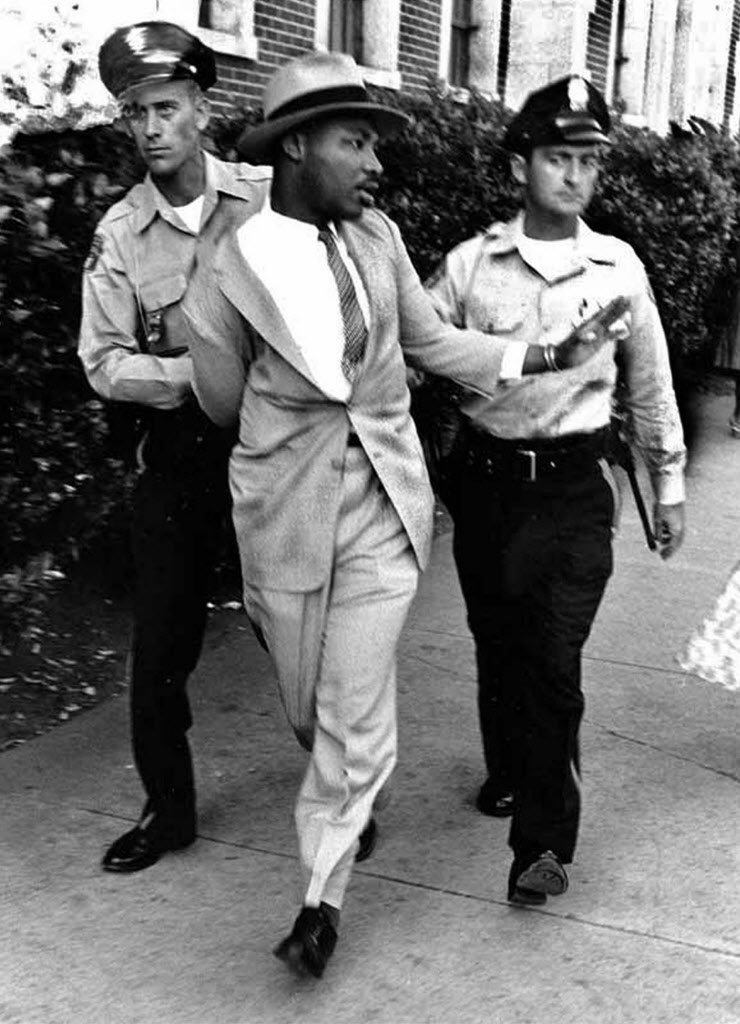 Martin Luther King being arrested for demanding service at a white-only restaurant in St. Augustine, Florida, 1964. 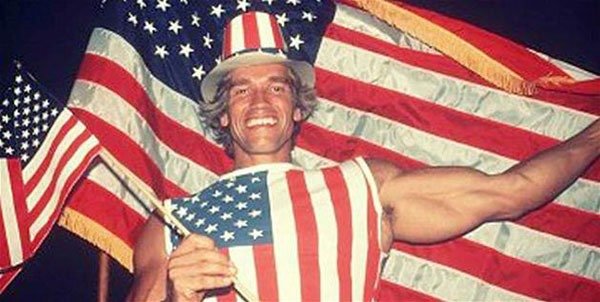 Arnold Schwarzenegger on the day he received his American citizenship, 1983. 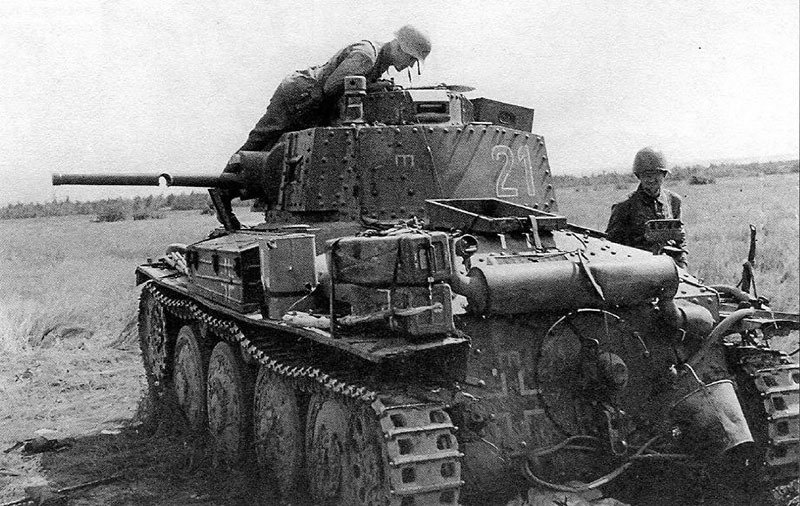 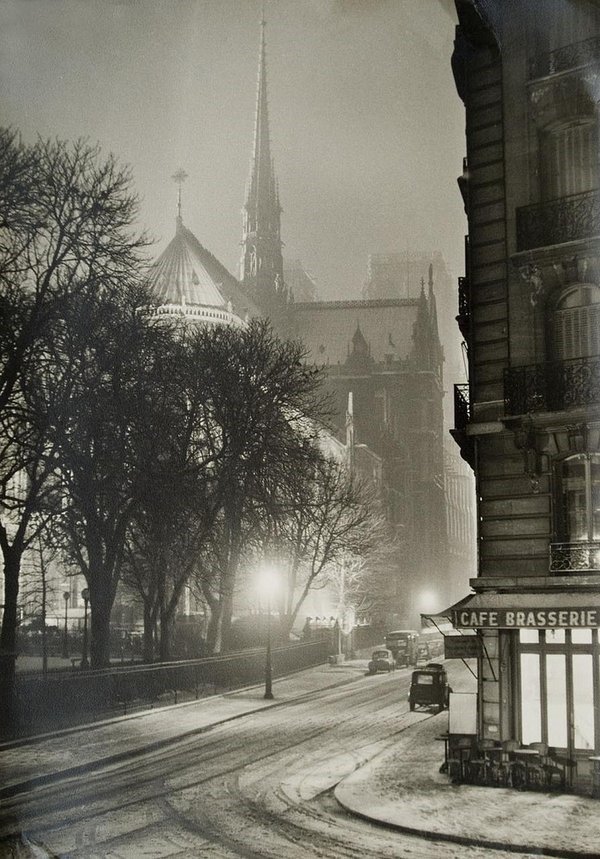 A winter night in Paris, 1953. Photograph by Albert Monier. That’s the backside of Notre Dame Cathedral, shot from the Quai aux Fleurs. There’s still a cafe-brasserie on that corner. Here it is in Google Street View. 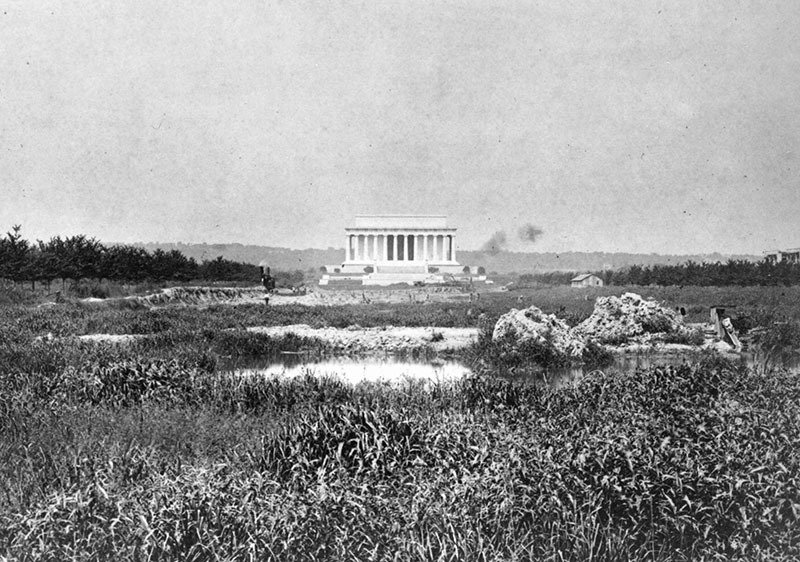 Marshland in front of the Lincoln Memorial, near the Potomac River, in 1917. Work is underway to turn this site into the 2,000-foot-long reflecting pool. Here’s an aerial shot for perspective, taken two years later. 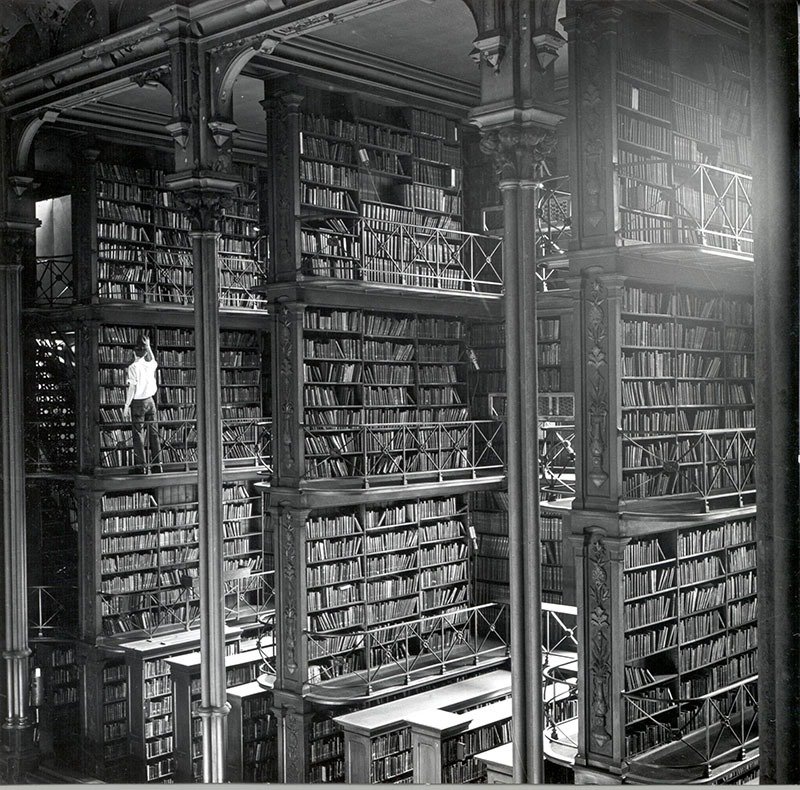 Public Library of Cincinnati & Hamilton County, built in 1874. Sadly, it was demolished in 1955. 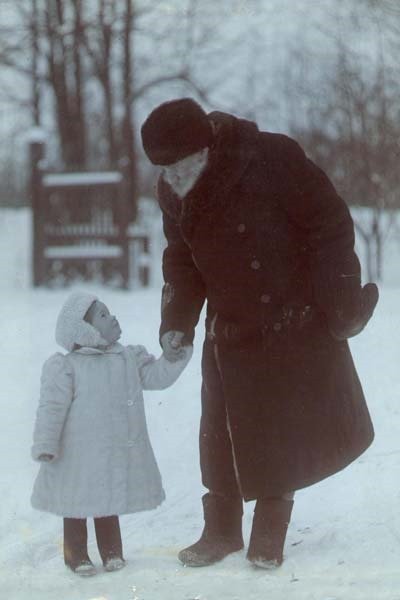 Leo Tolstoy with his granddaughter in his Yasnaya Polyana estate, undated.