1. A British blacksmith removing the leg irons off a slave, 1907. 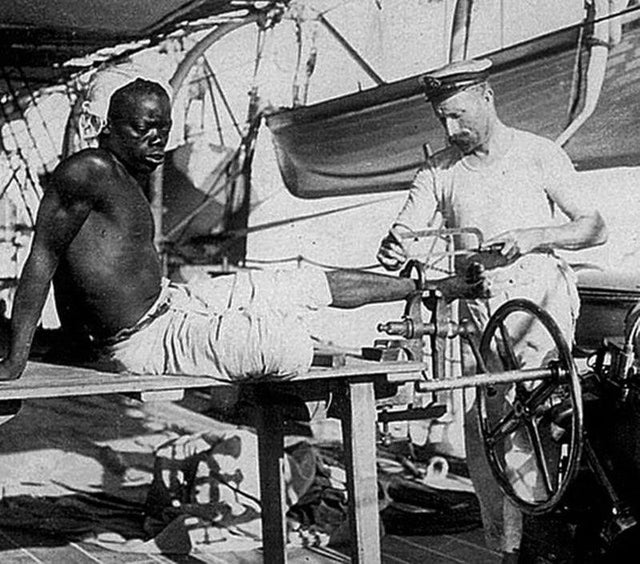 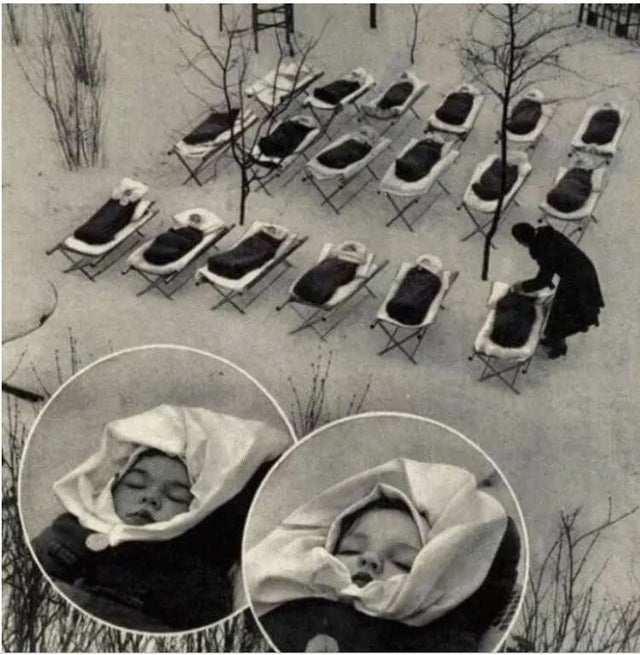 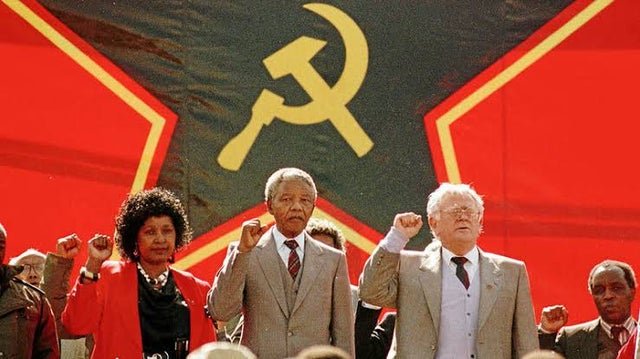 4. Field Marshal Wilhelm Keitel signing the Instrument of Surrender of the German Wehrmacht at the Soviet headquarters in Karlshorst, Berlin, May 1945. 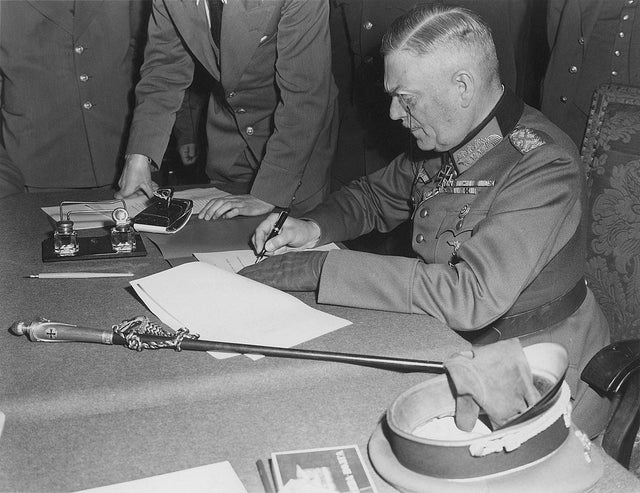 After trial, he was sentenced to death and executed in Nuremberg Prison by hanging in 1946. 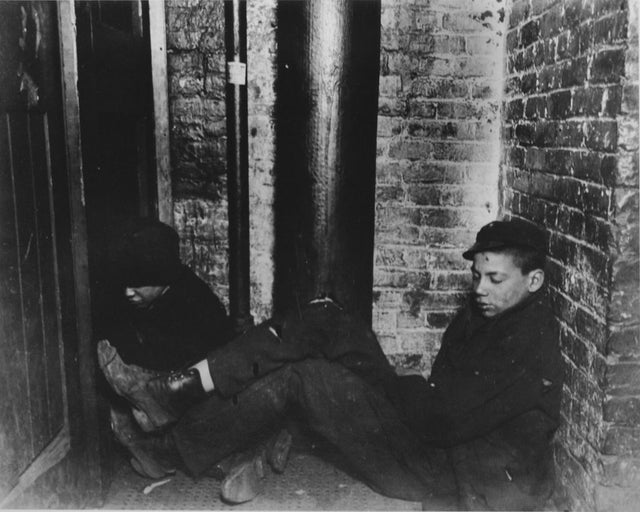 The photo was taken by Jacob Riis. 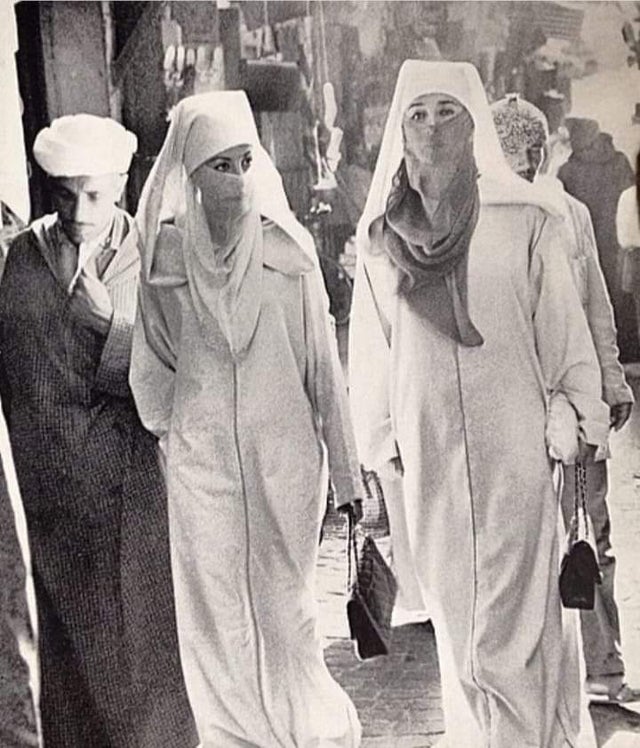 7. Pu Jie, the brother of China’s last Qing Emperor Pu Yi, sits in one of the vast courtyards of his former house, the Imperial Palace, Beijing, 1983. 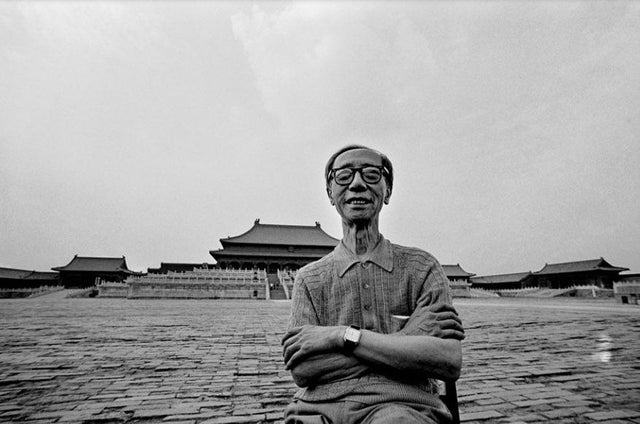 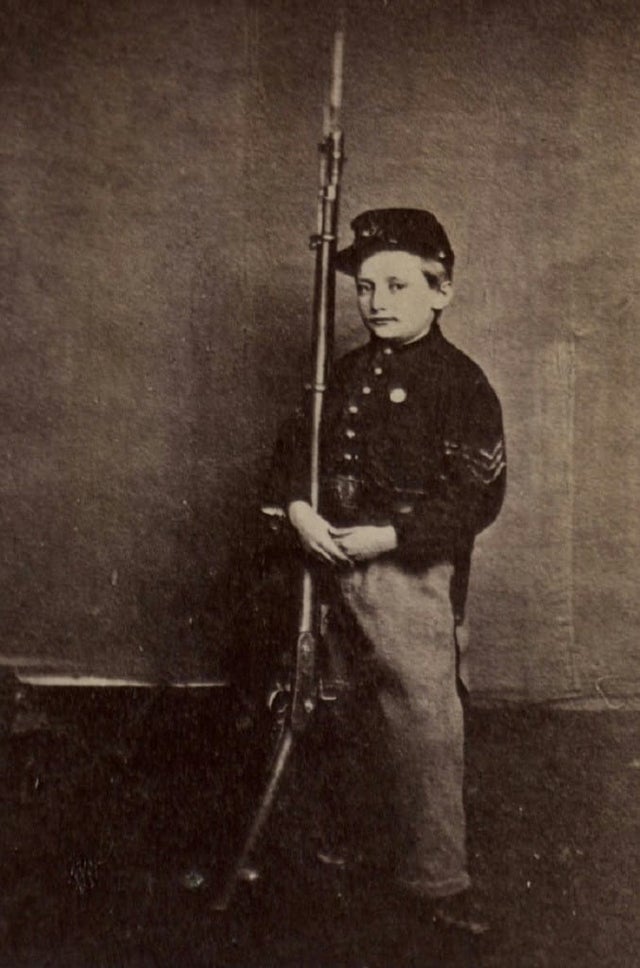 9. Iranian women during the revolution celebrating the news of the Shah leaving Iran into exile, 1979. 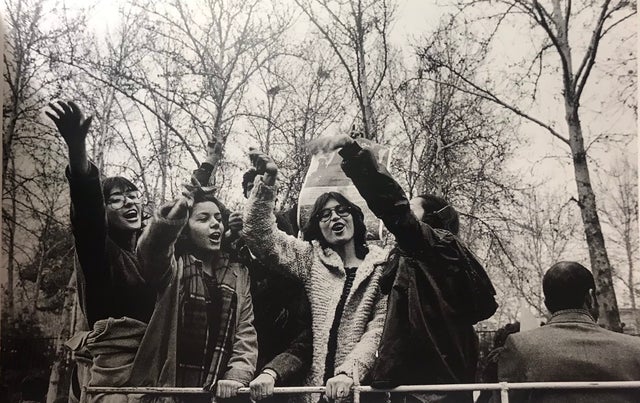 10. Russia’s parliament burning after being attacked by Boris Yeltsin, 1993. 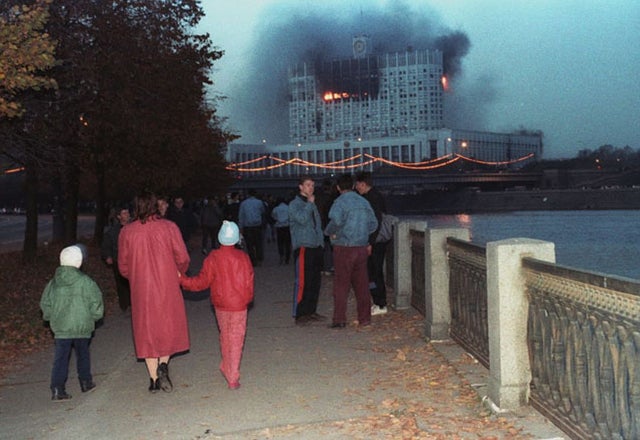