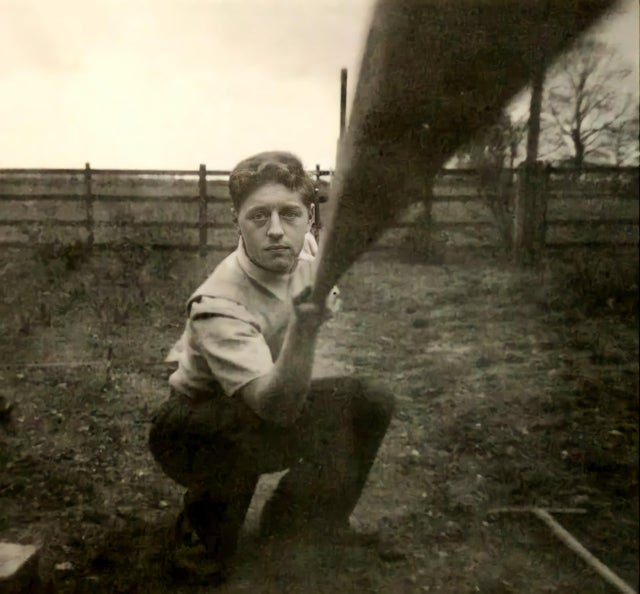 2. Joe Arridy (right) is giving his toy train to a fellow inmate before leaving to death row. 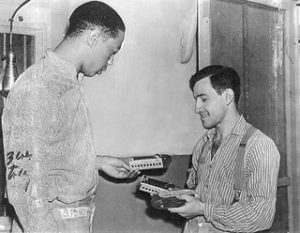 Joe, 23, with the mental age of 5 (IQ 48), was executed for rape/murder together with the actual perpetrator. He was smiling till the very end, for he did not understand what is happening, 6 January 1939. 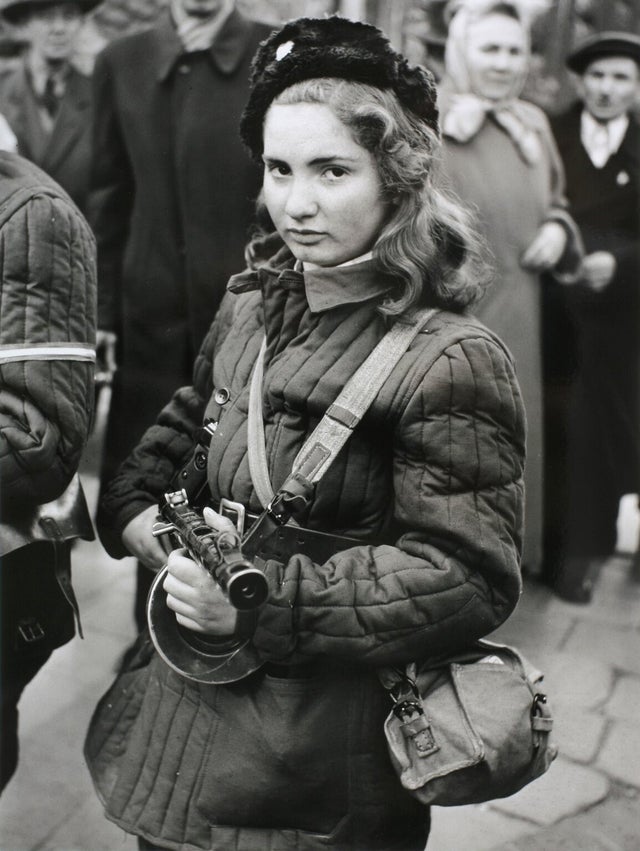 She was killed during the revolution.

4. The guards of Delhi Darbar, India posing with James Recalton – an American Photographer in 1903. 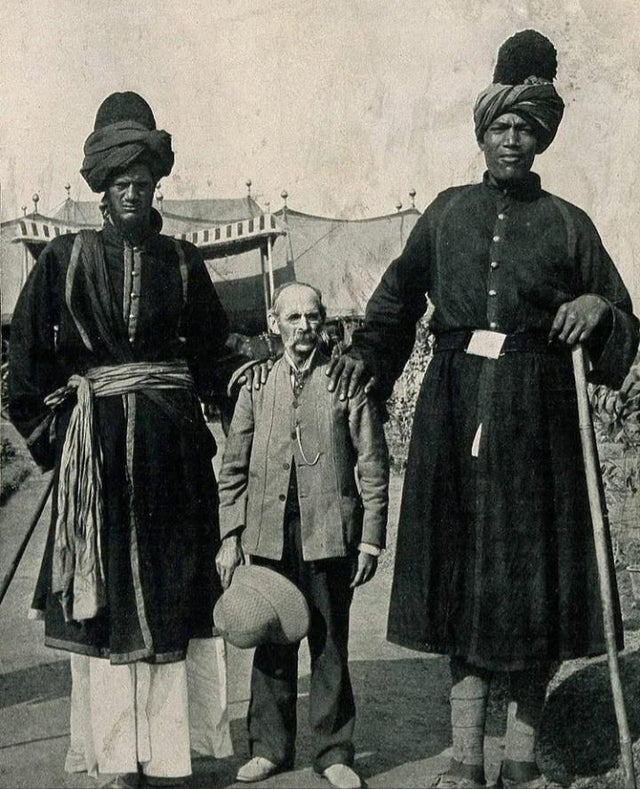 5. Steven Lerman, attorney for Rodney King, displays a photo of his client during a press conference at his office in Beverly Hills, 8 March 1991. 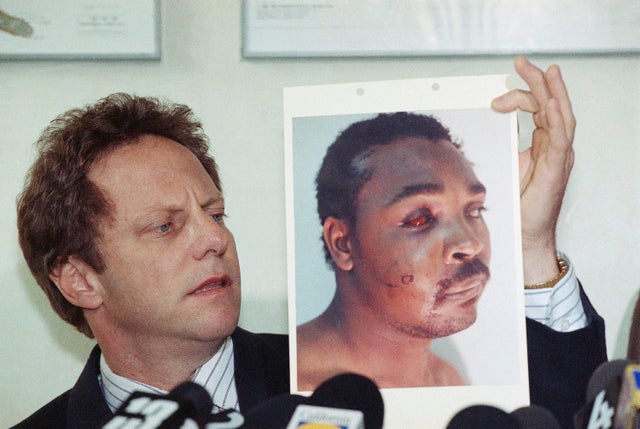 6. Lady Florence Norman, a suffragette, on her motor-scooter in 1916, traveling to work at offices in London where she was a supervisor. 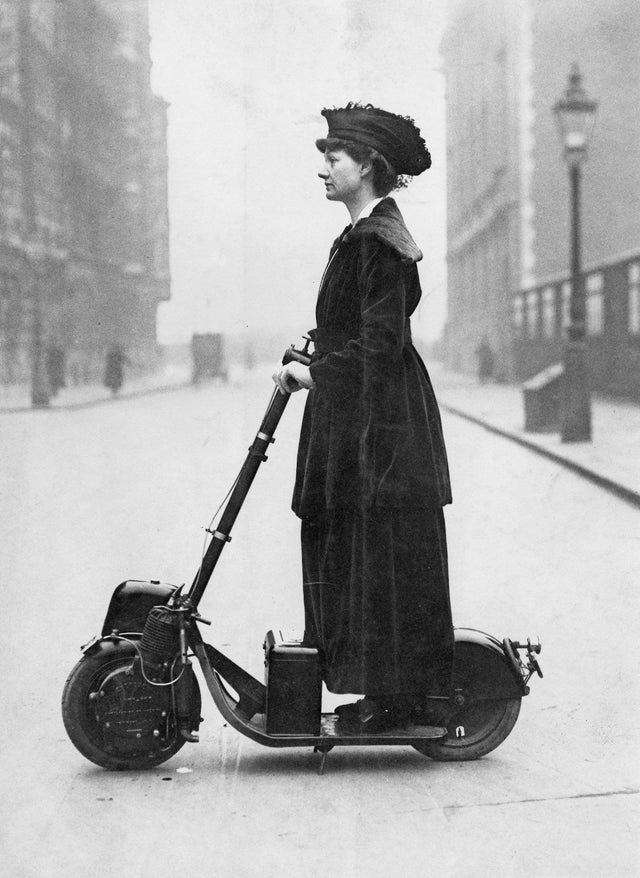 The scooter was a birthday present from her husband, the journalist and Liberal politician Sir Henry Norman in January 1916. 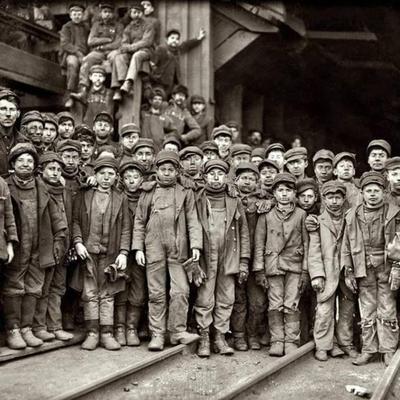 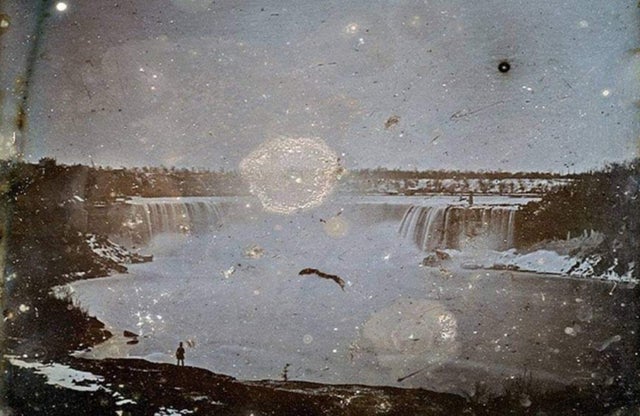 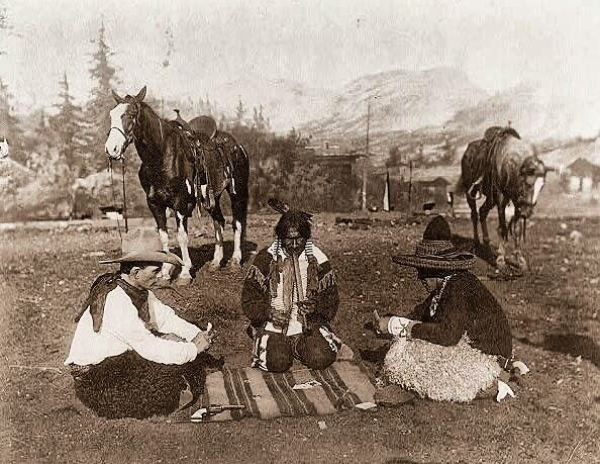 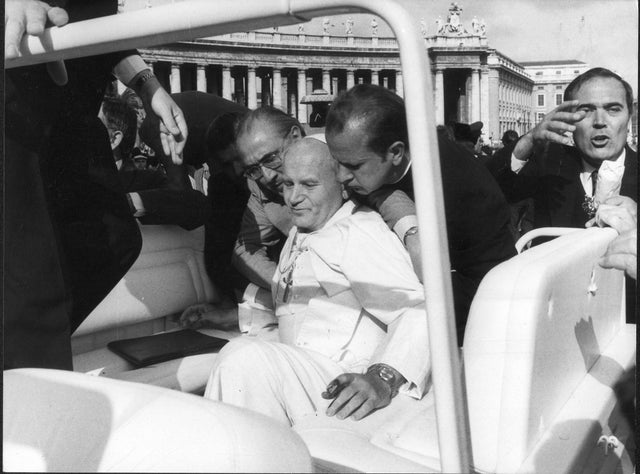 The Pope later forgave the shooter, Mehmet Ali Ağca, and requested his life-term imprisonment be pardoned.

30 Interesting Facts About Ships and Boats