1. Former president Andrew Jackson aged 78, one of the few existing photographs of him, taken in 1845, the year he died. 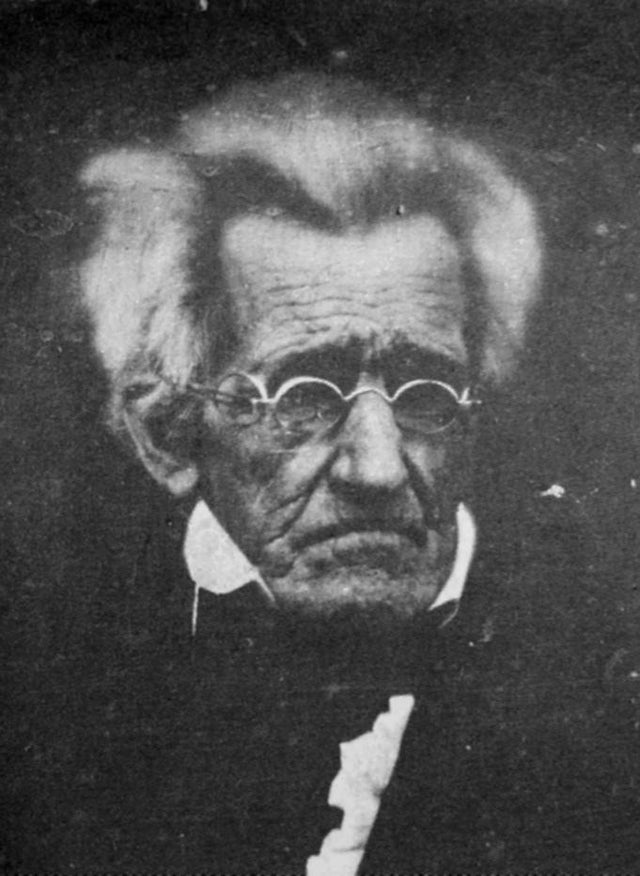 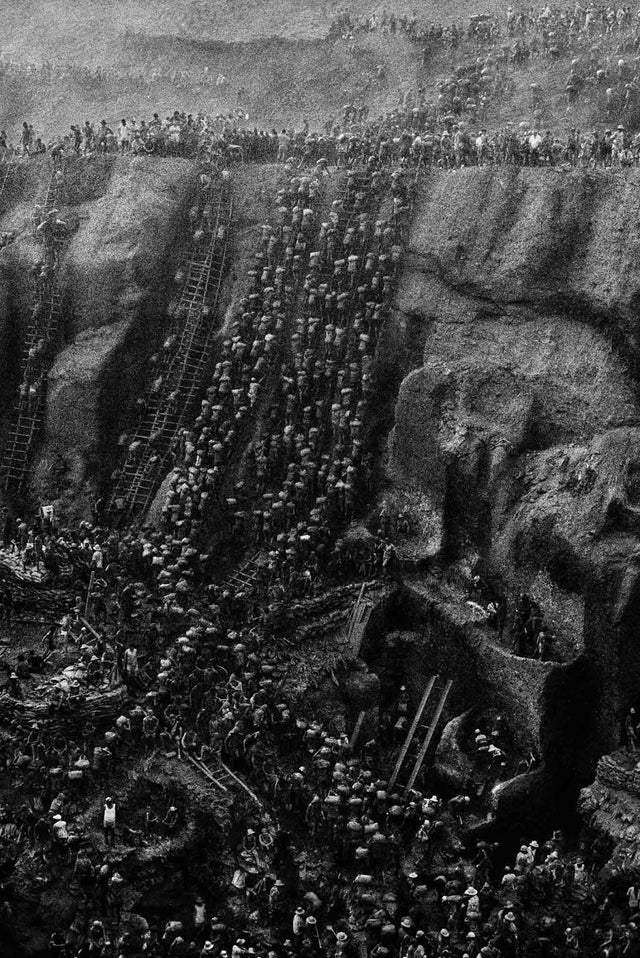 3. Nazi SS leader Heinrich Himmler on a visit to the Dachau concentration camp with his 12-year-old daughter Gudrun, Nazi Germany, 1941. 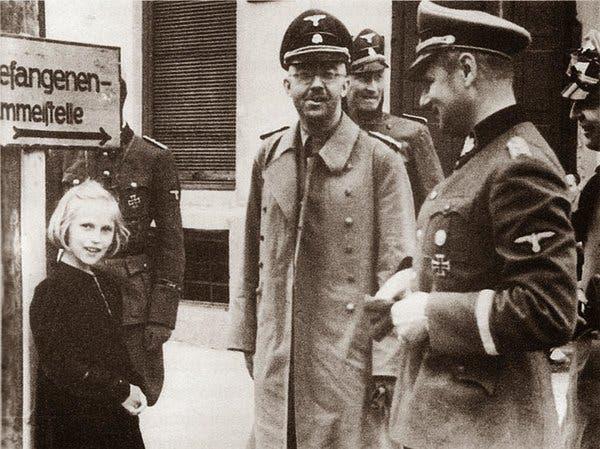 4. Martin Luther King Jr. removing a burnt cross from his front yard in 1960. 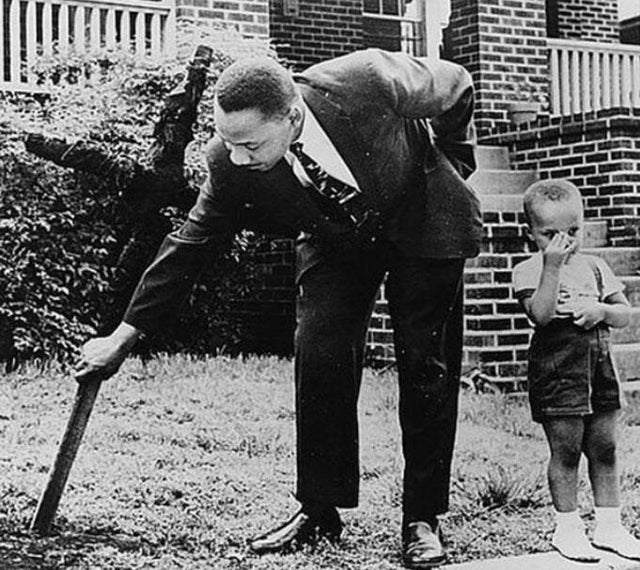 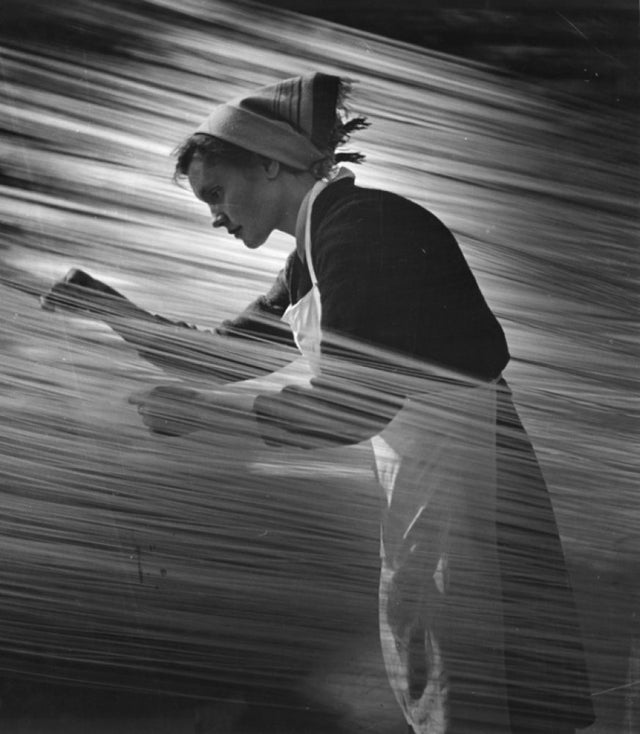 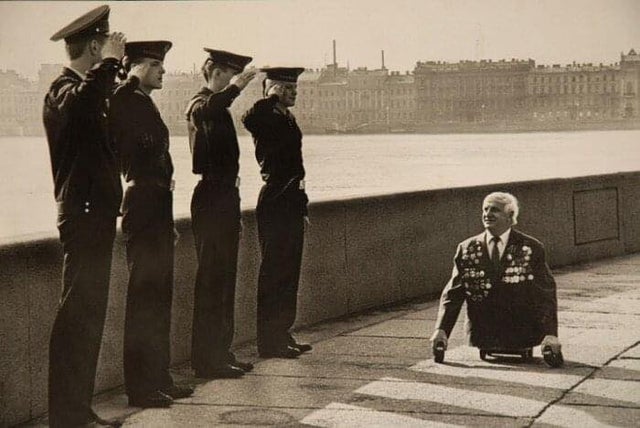 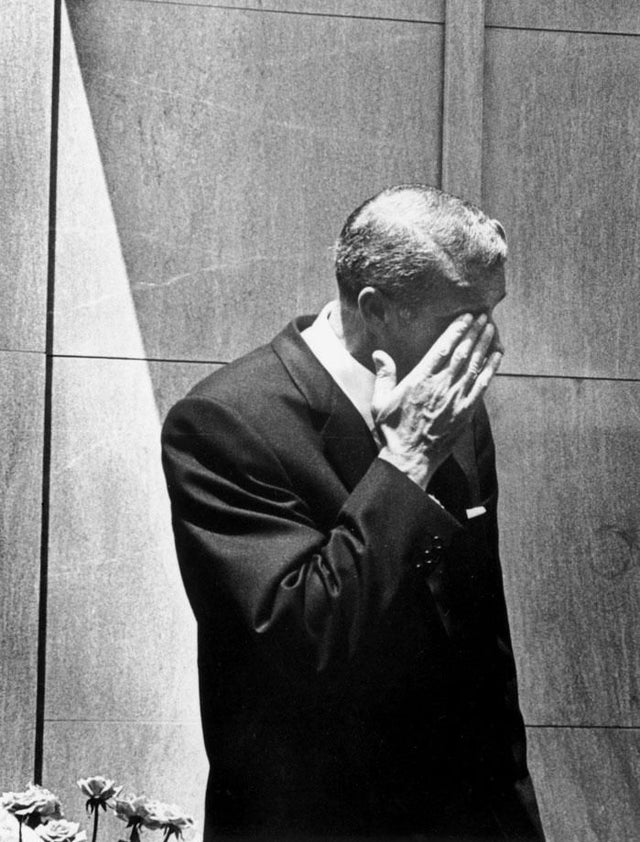 8. Mom kisses her son goodbye before his departure for volunteer work in Germany, Belgium, 1943. 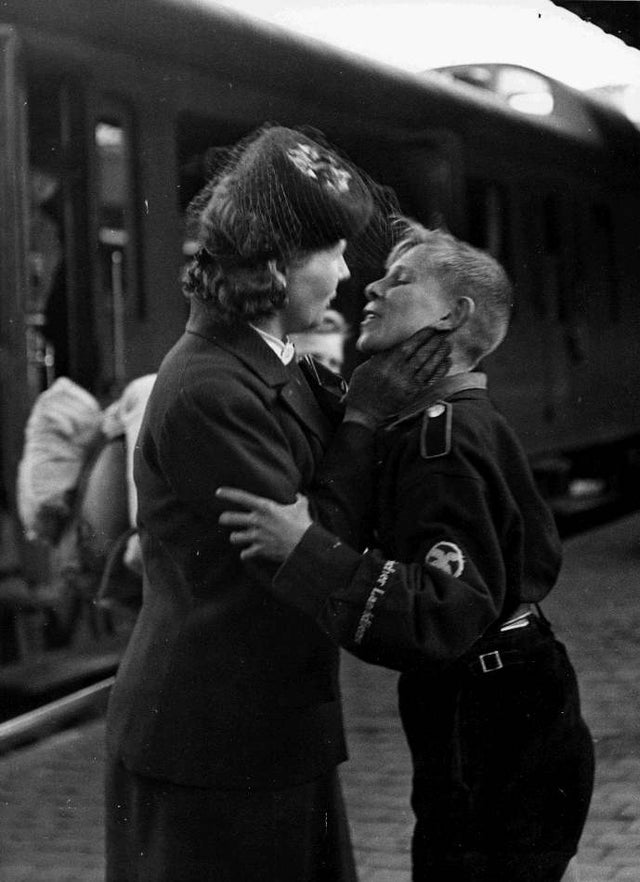 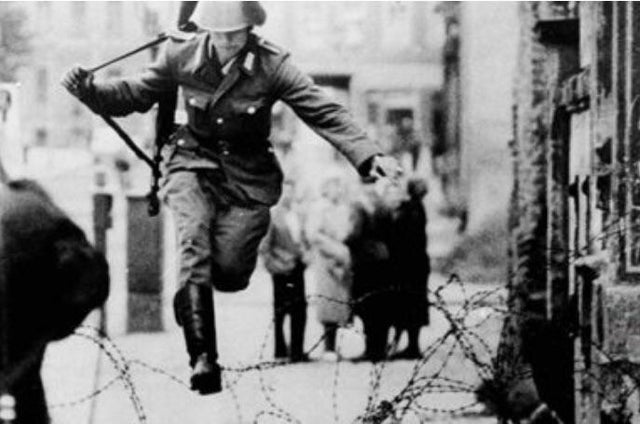 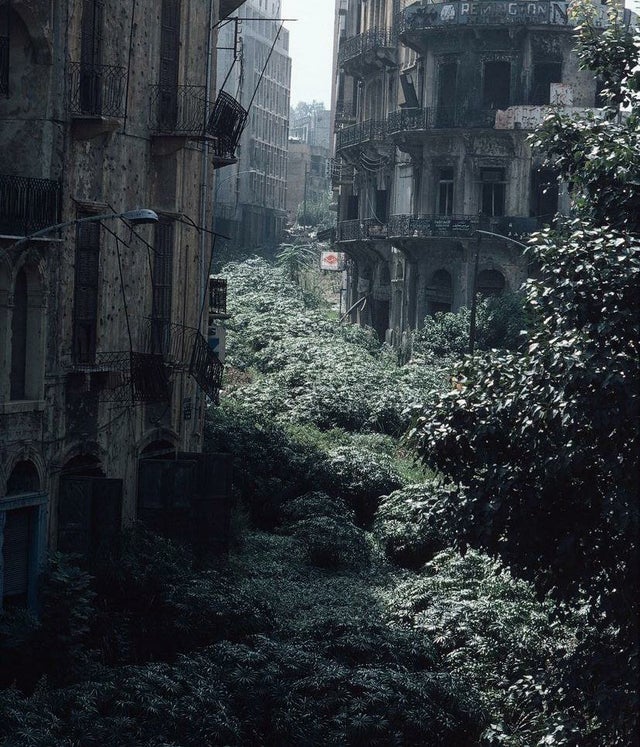