11. Hunter Brothers doing some mid-air mechanical checkups during their 23-day-long flight without landing in 1930. 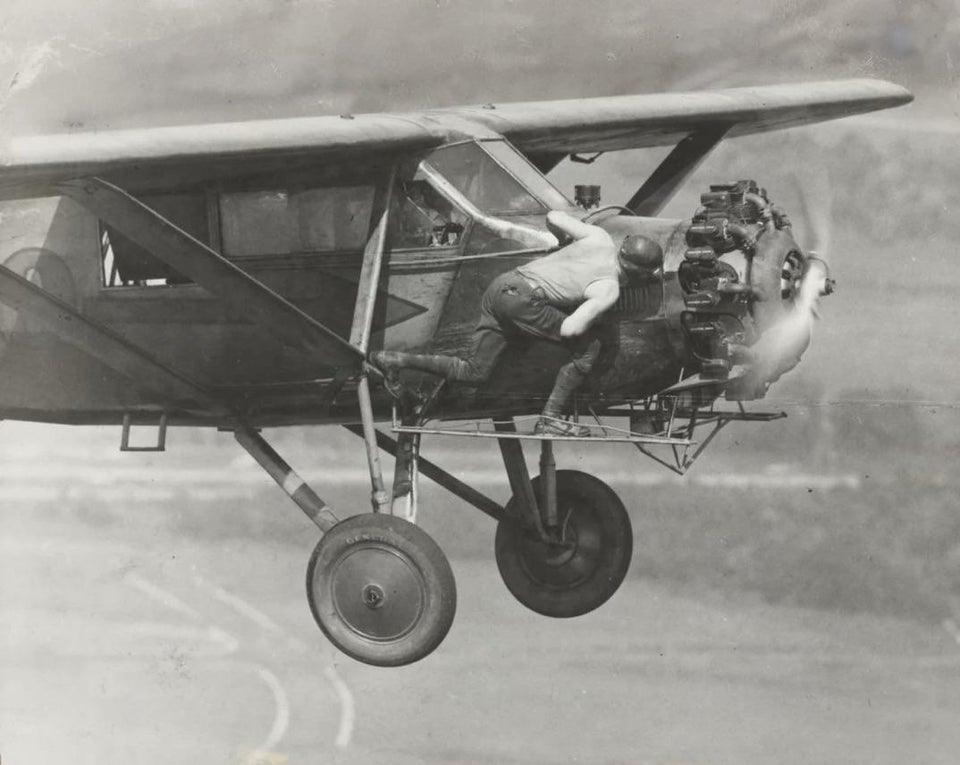 Over the 23 days, food and fuel were delivered to them periodically by another airplane.

12. A Tsarist Russian and Austro-Hungarian officer posing together during ceasefire on Eastern front, December 1917. 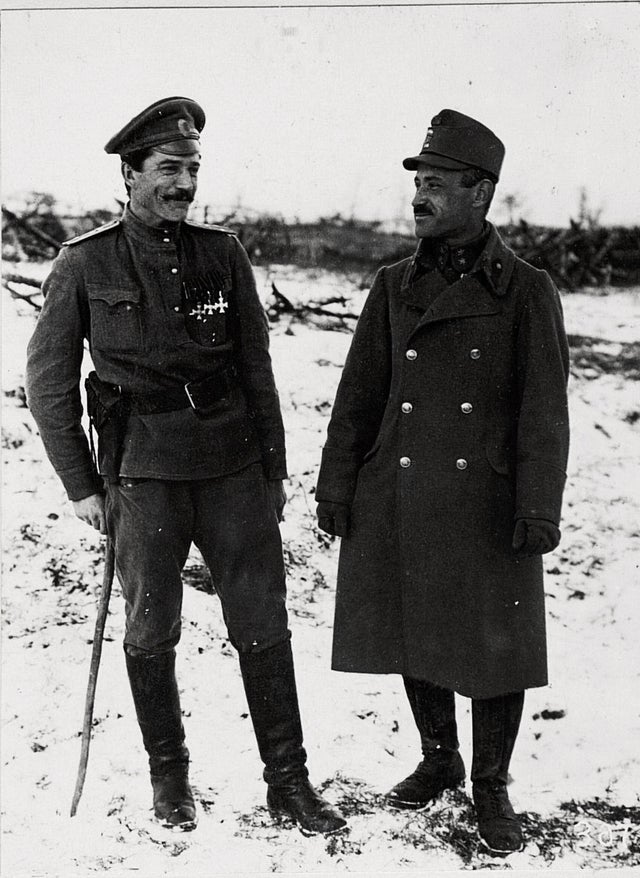 13. Kim Il-Sung pictured with a baseball sized calcium deposit on his neck, 1984. 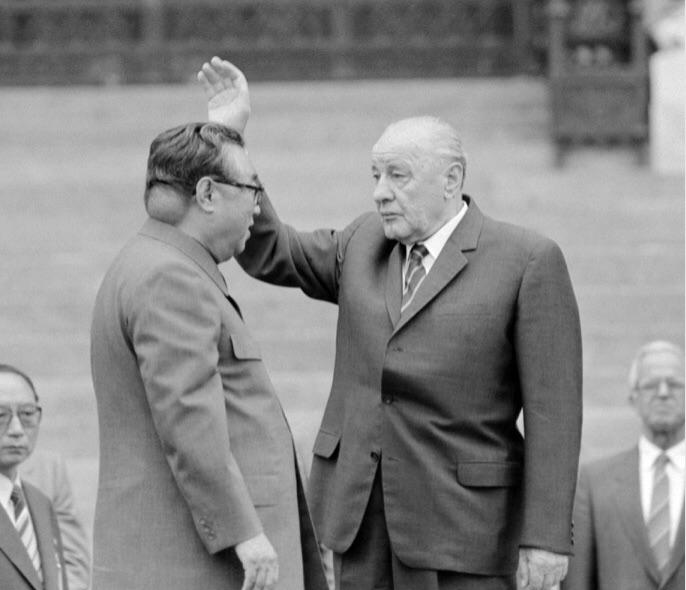 14. Residents of West Berlin show their children to their grandparents living in East Berlin, 1961. 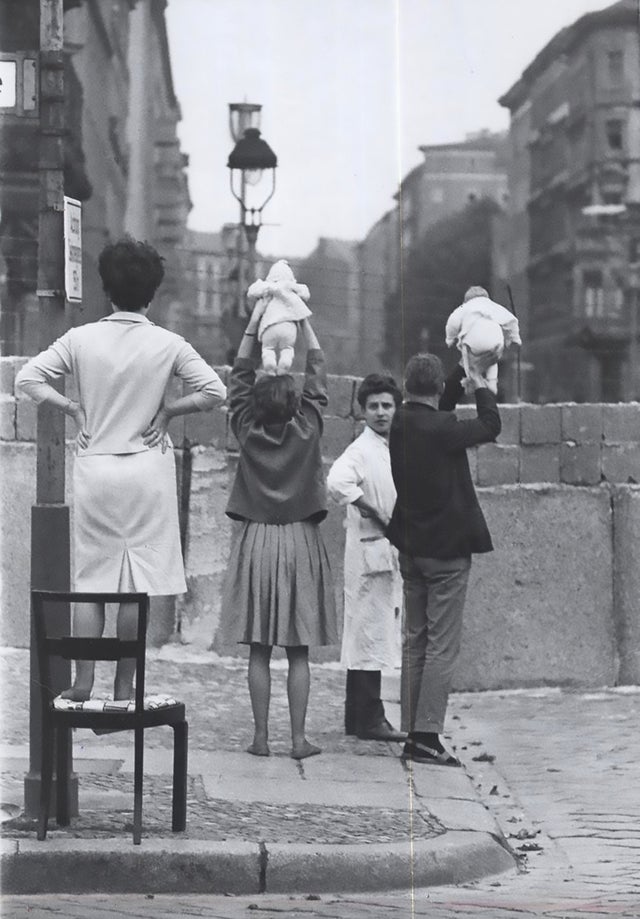 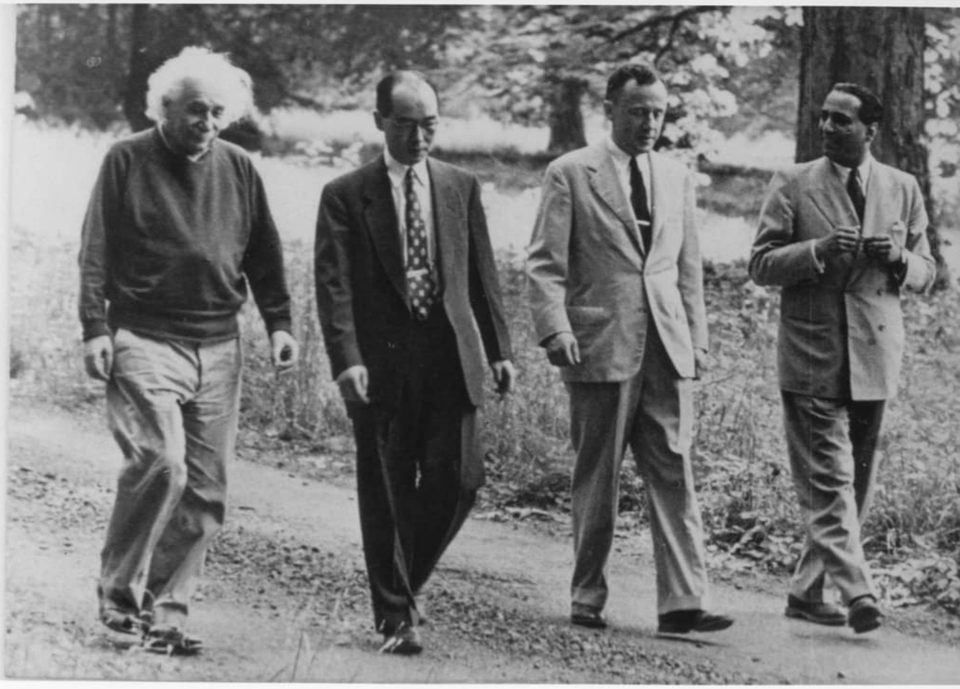 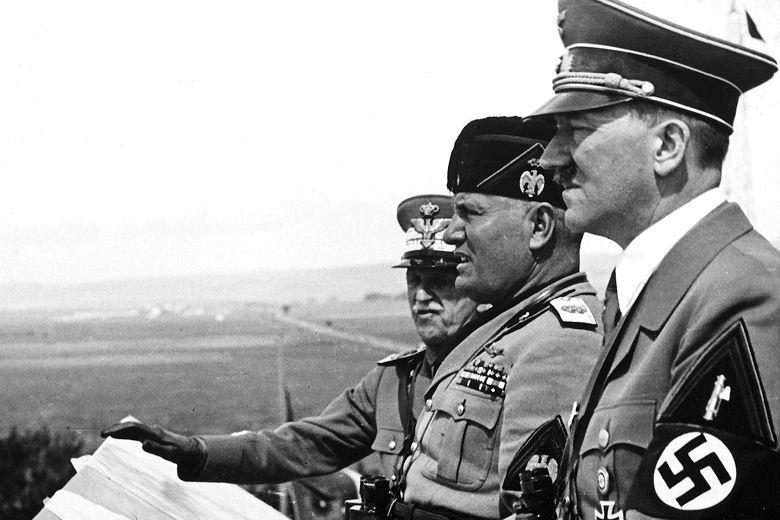 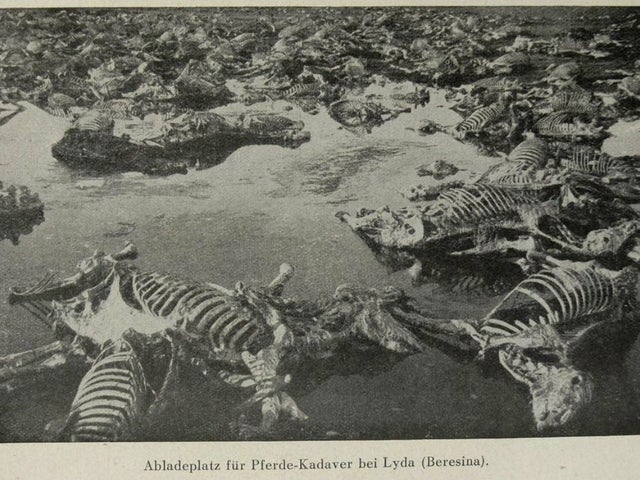 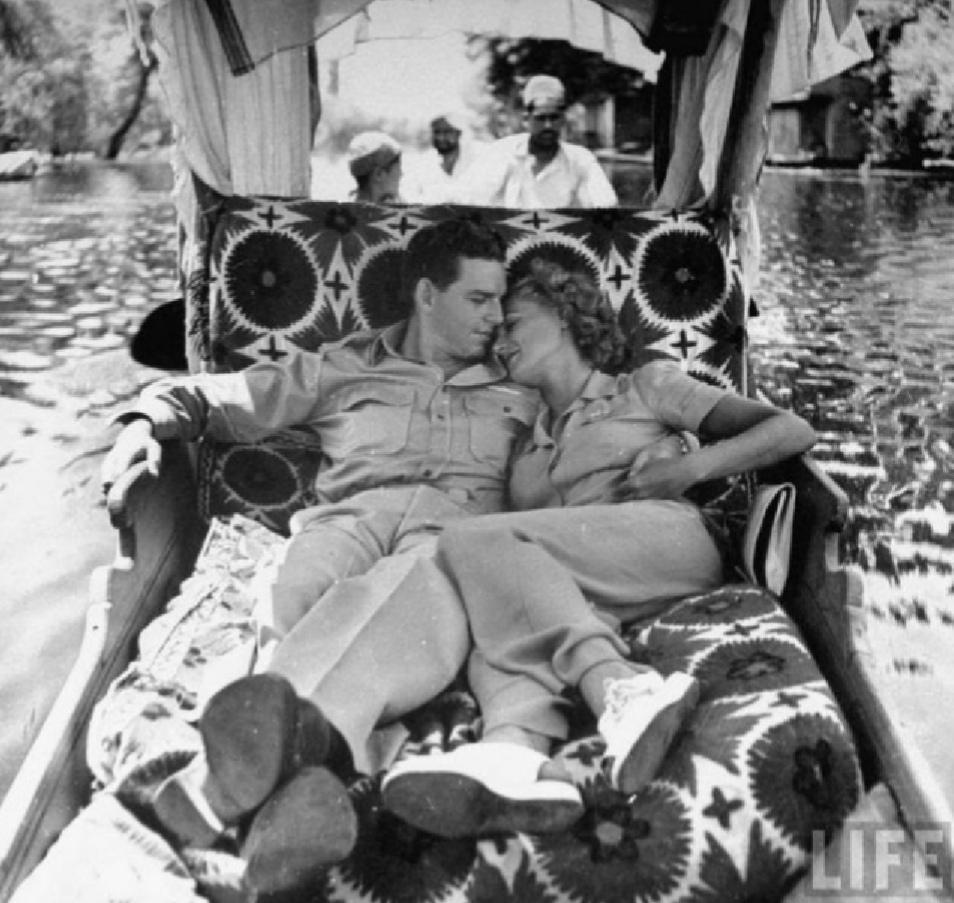 19. Palestinian gipsy couple near of Jerusalem, circa 1910. 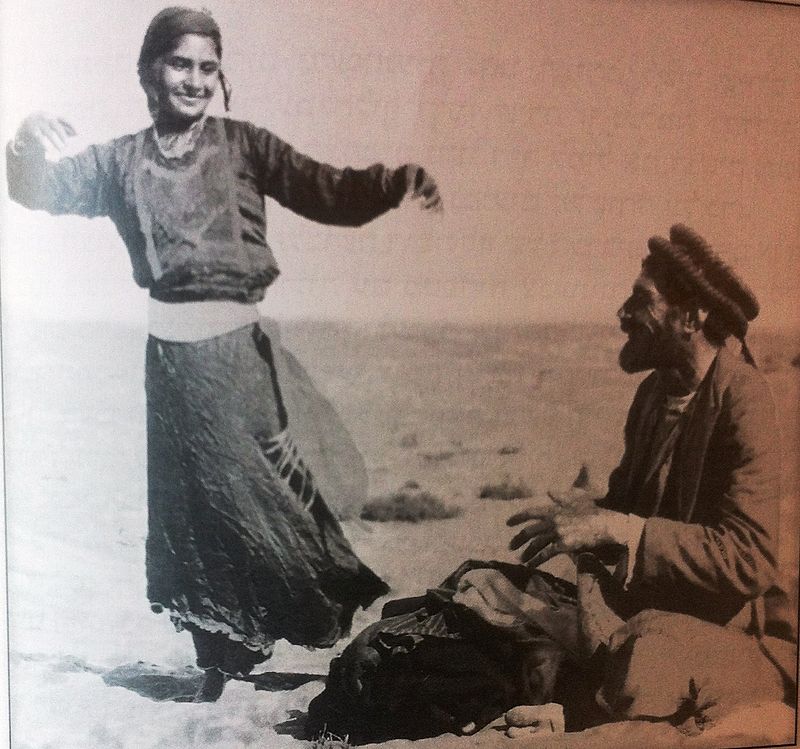 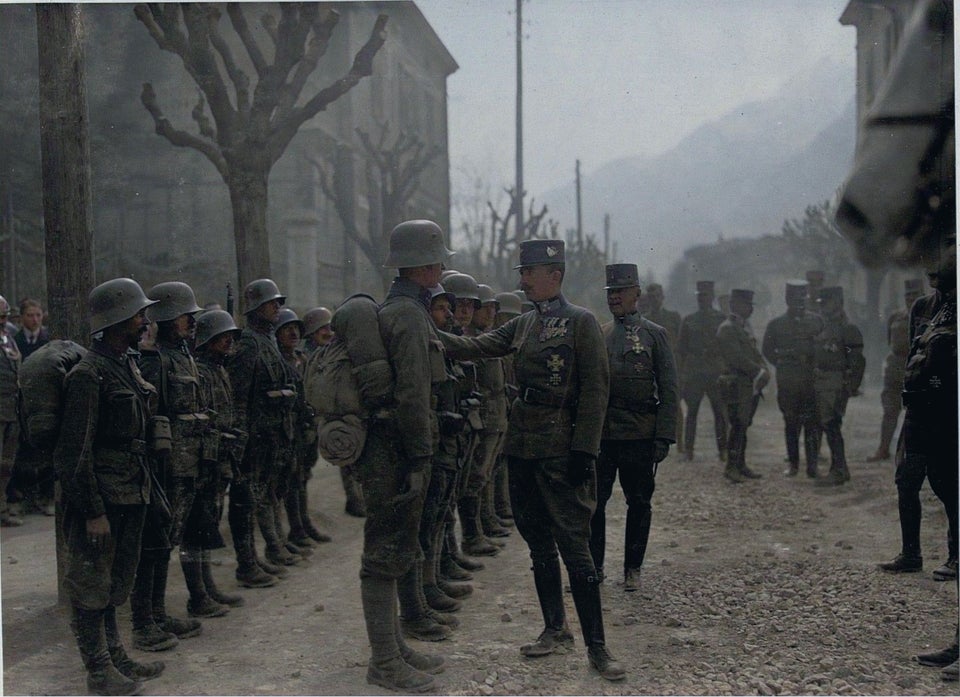