1. A menorah stands on the windowsill of a Jewish home across from Nazi Party headquarters in Kiel, Germany in 1932. 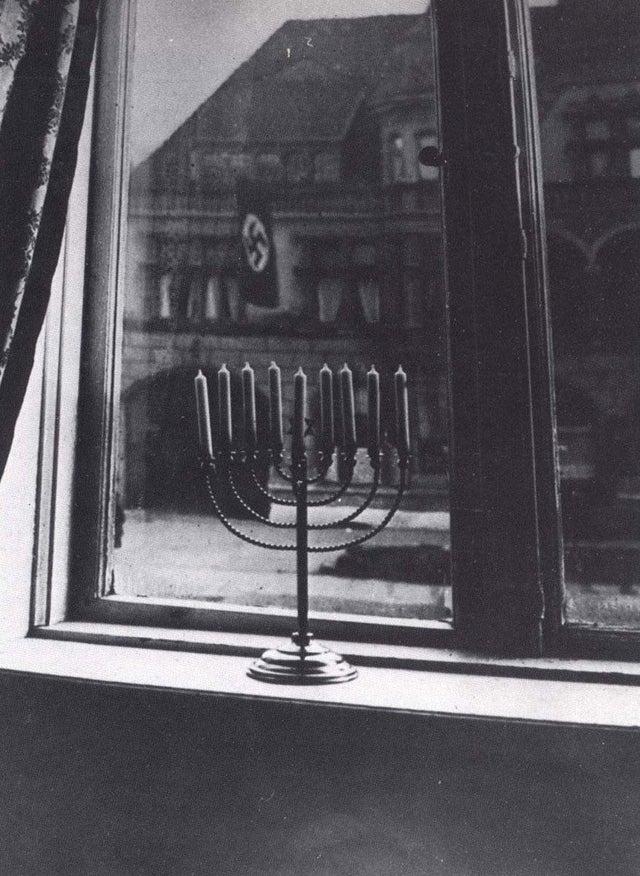 2. 78-year-old Robert T. Lincoln (son of Abraham Lincoln) is helped up the steps at the dedication of the Lincoln Memorial in Washington D.C., May 1922. 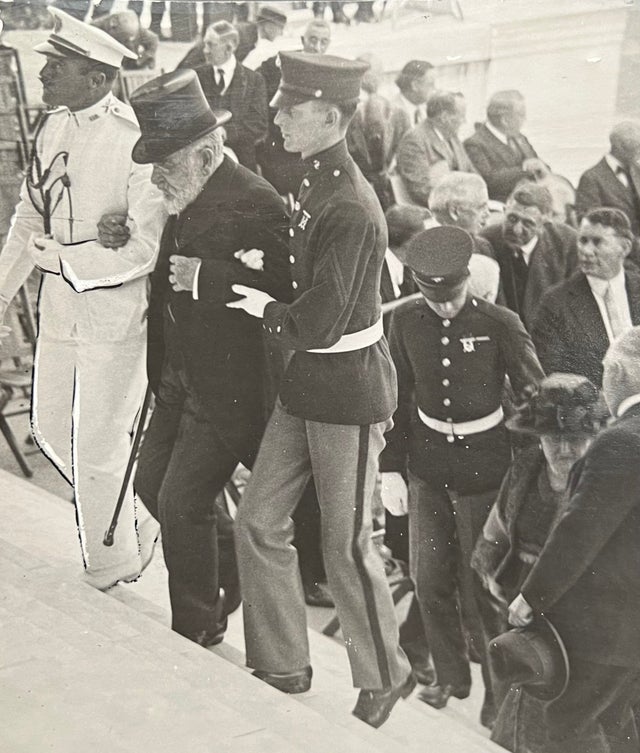 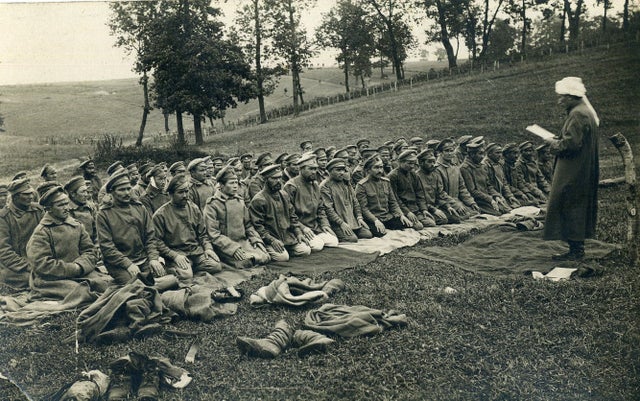 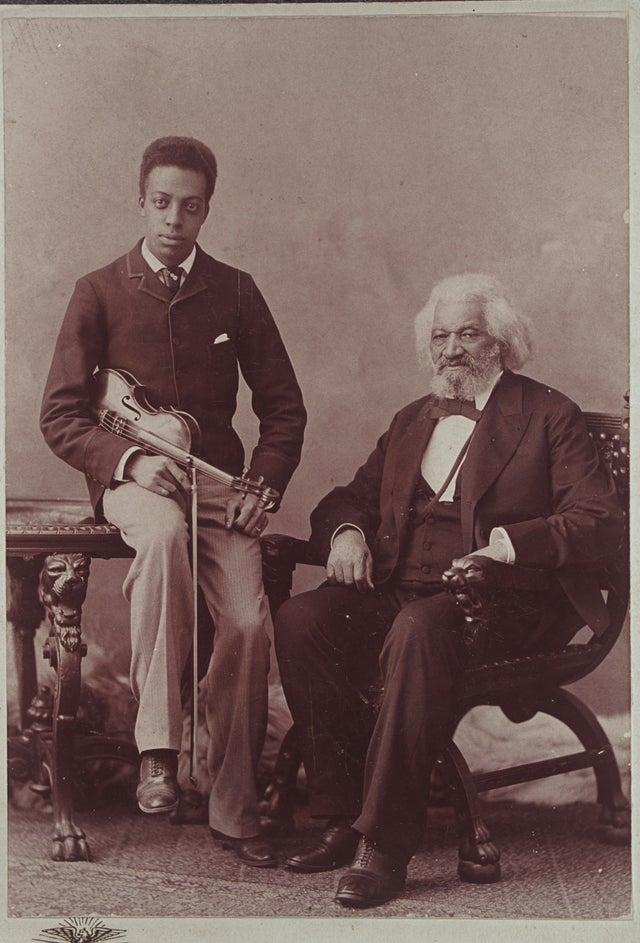 5. Girls making petrol bombs during the Battle of the Bogside, Ireland, 1969. 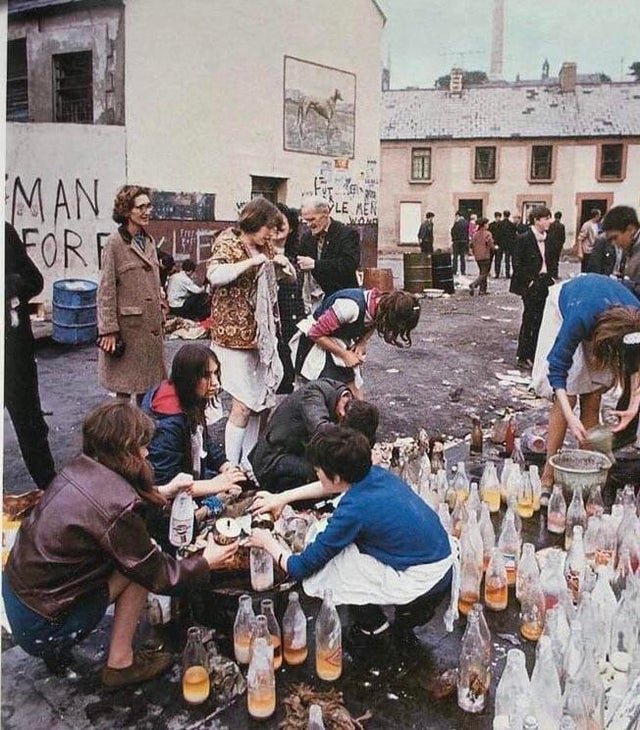 6. Soldiers from the U.S. Army, speaking with a Pontifical Swiss Guardsman, from the (city-state and micronation) Vatican City, a neutral country within the city of Rome, following its liberation by Allied forces (Canadian, British and Commonwealth, Polish, and American), 4 June 1944. 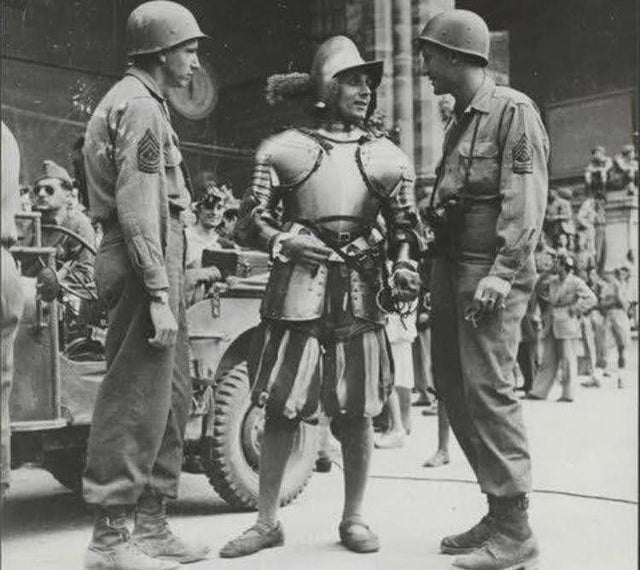 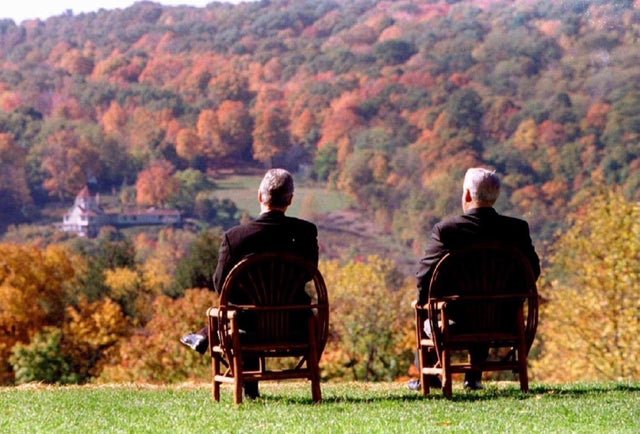 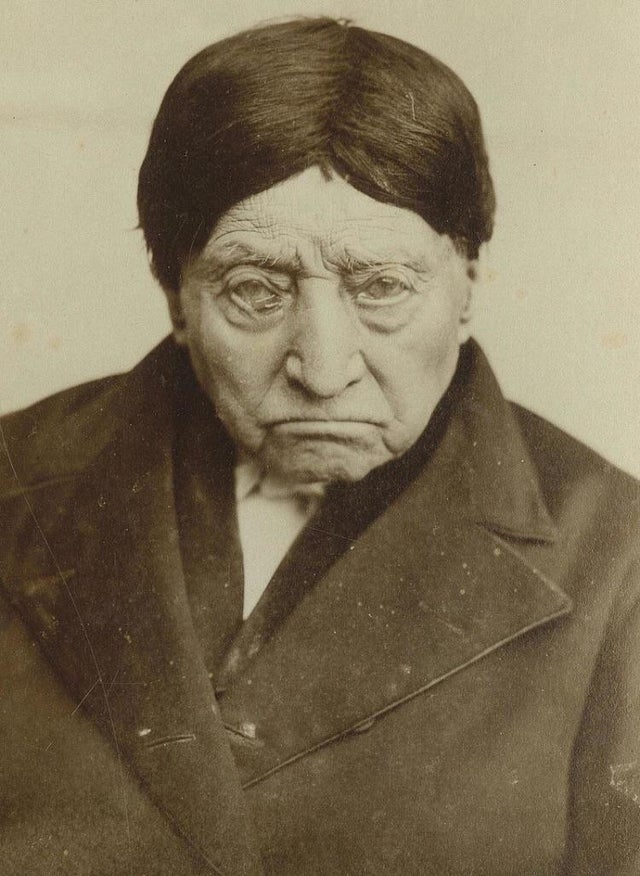 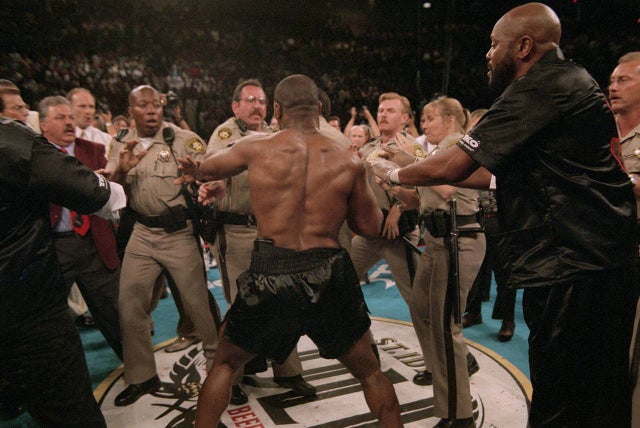 10. Children play soldiers while watching exercises of the Armed Forces of the Soviet Union, Lithuania, 1990. 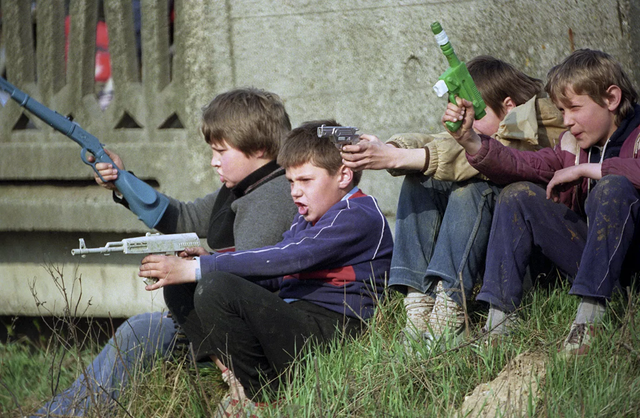