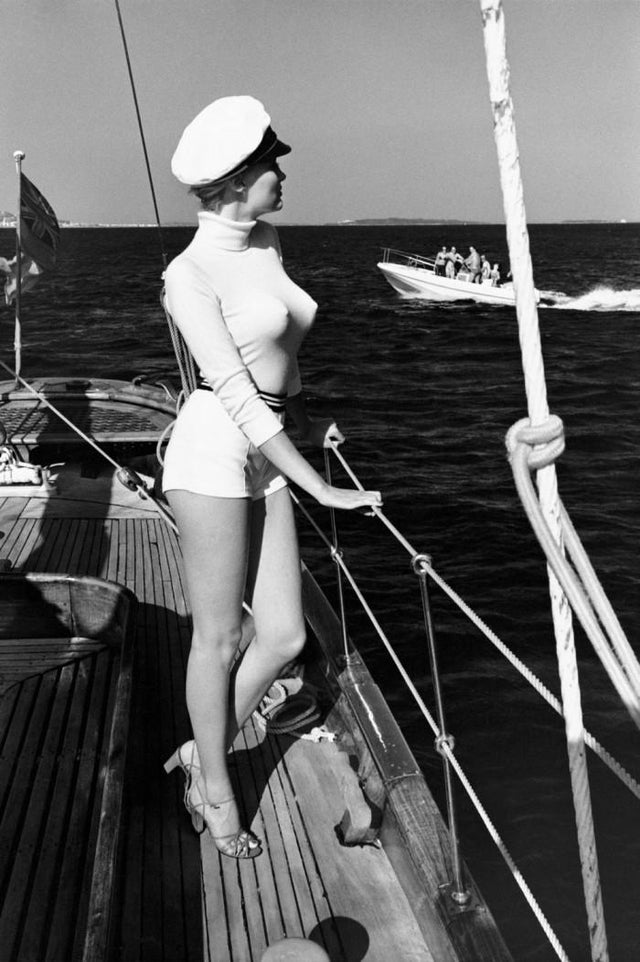 The photo was taken by Helmut Newton.

2. A photo of John Quincy Adam, the first-ever president to be photographed, over 14 years after he left his office on 1 August 1843. 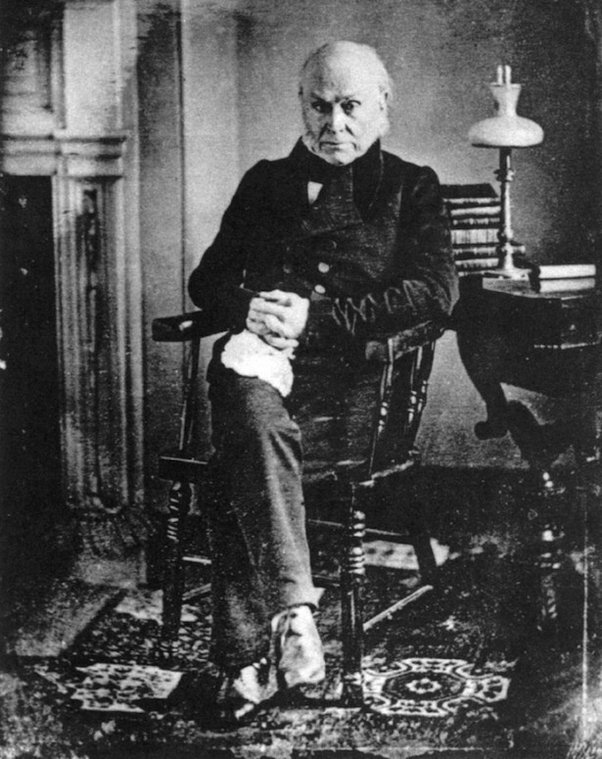 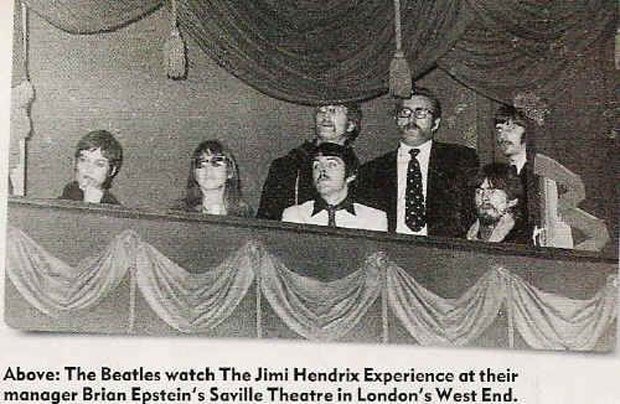 4. Onlookers witnessing the Challenger explosion shortly after the space shuttle took off, 28 January  1986. 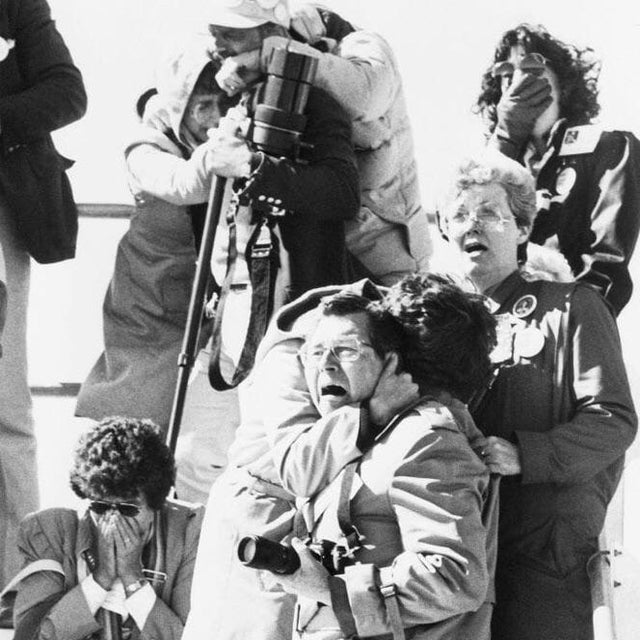 5. Austro-Hungarian troops executing captured rebellious Serbians and other Slavs during the occupation of Serbia in WWI by the Central Powers, 1917. 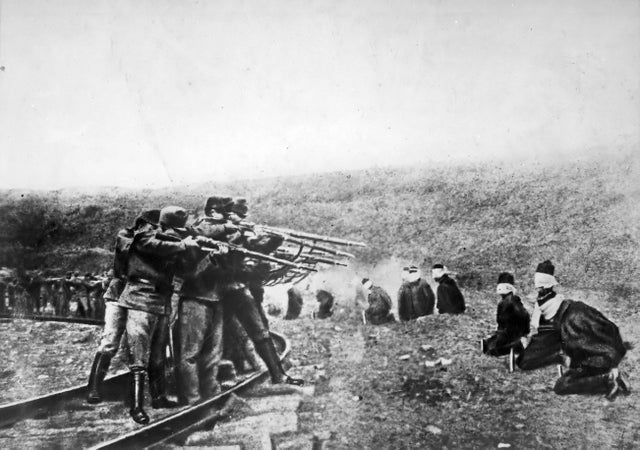 Serbia lost 850,000 people, which was almost a quarter of its population at that time. 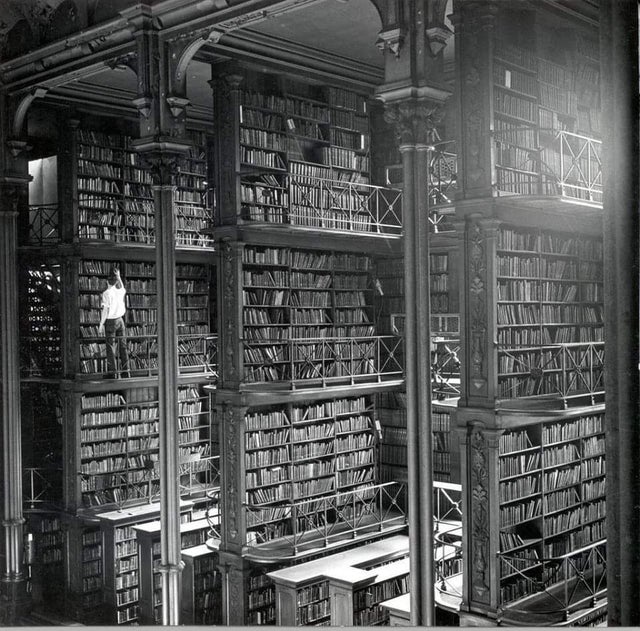 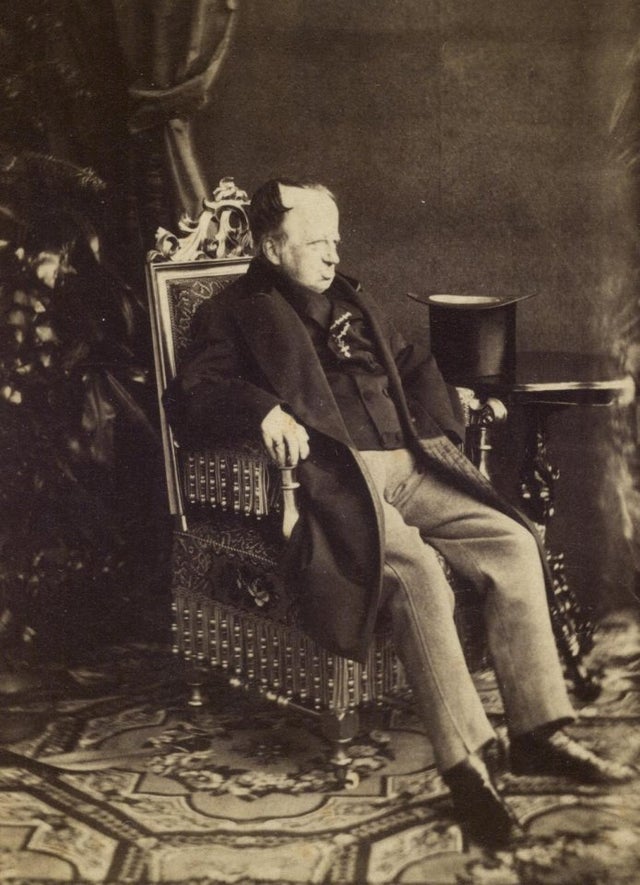 As a result of his parents’ genetic closeness (they were double cousins) he suffered from hydrocephalus, which made his head abnormally large and caused him epilepsy and general mental disability. Photo from the late 1860s.

8. Senator-elect Joe Biden and his wife Neilia cutting the cake for his 30th birthday, 20 November 1972. 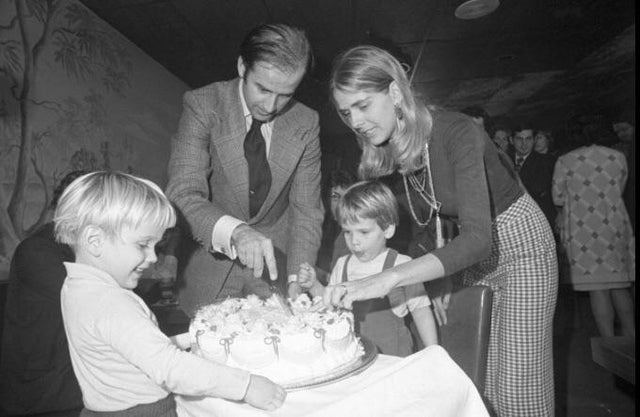 9. Rita Hayworth, one of the most popular pinup models among American soldiers and sailors during World War II, 1941. 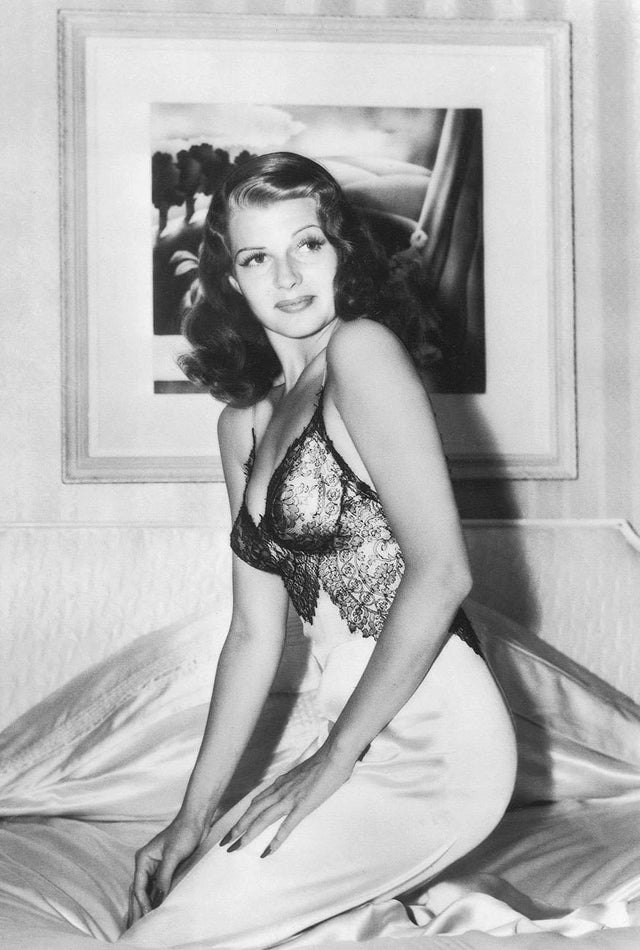 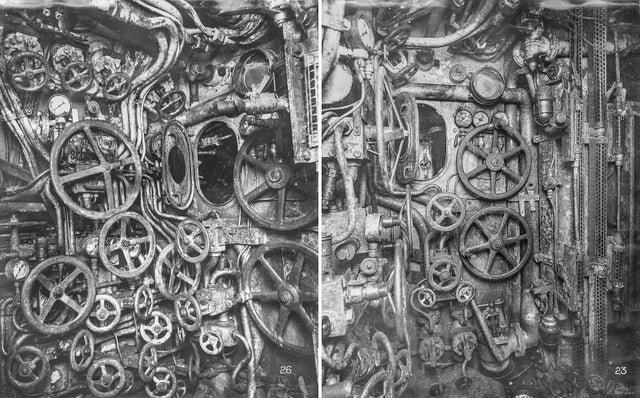