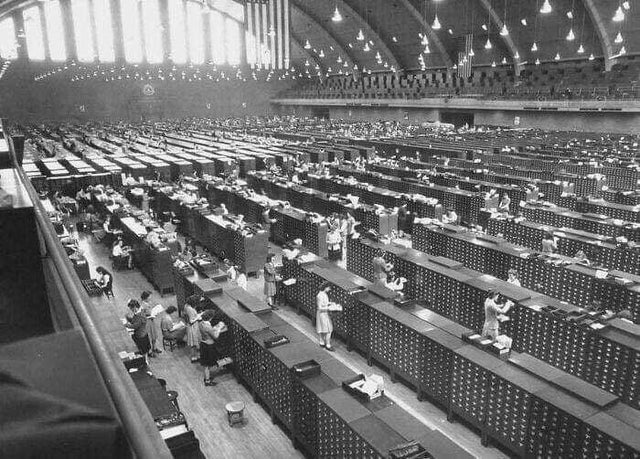 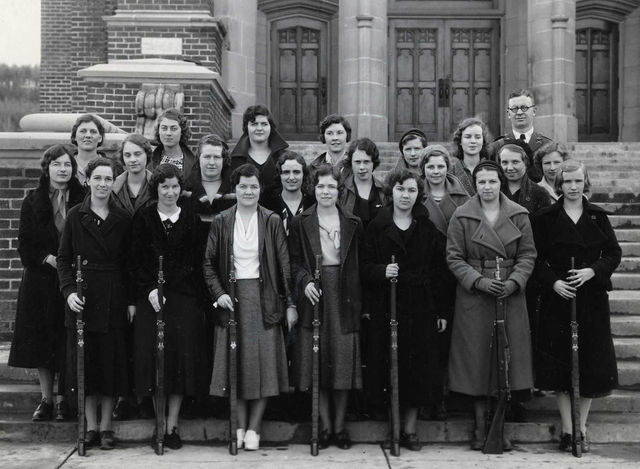 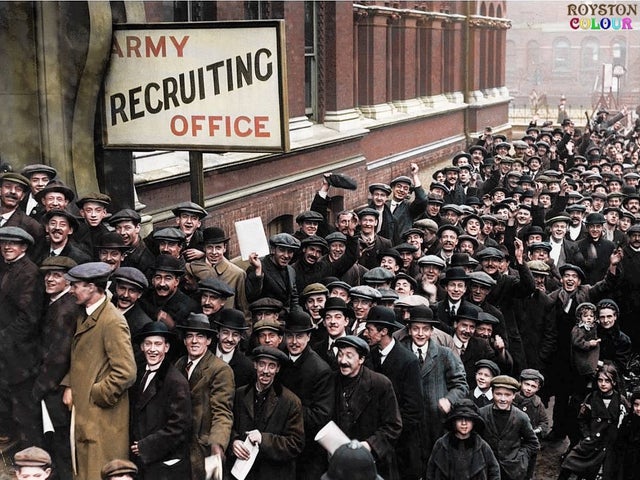 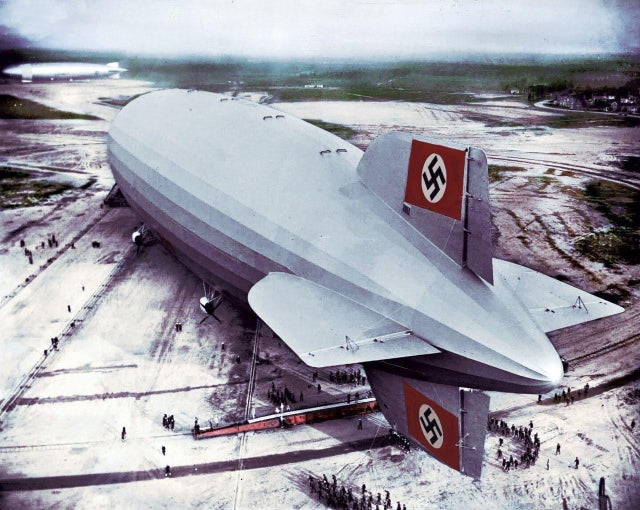 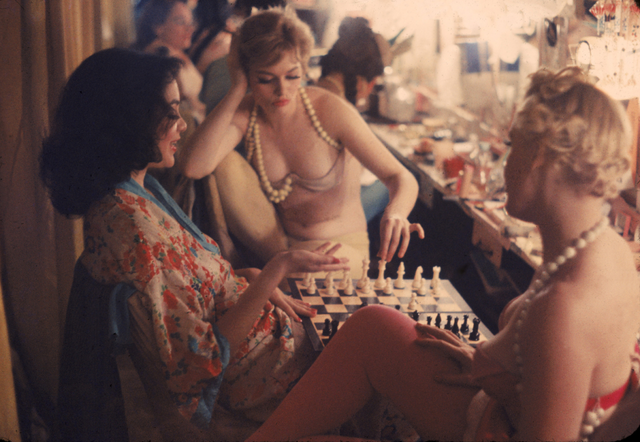 The photo was taken by Gordon Parks. 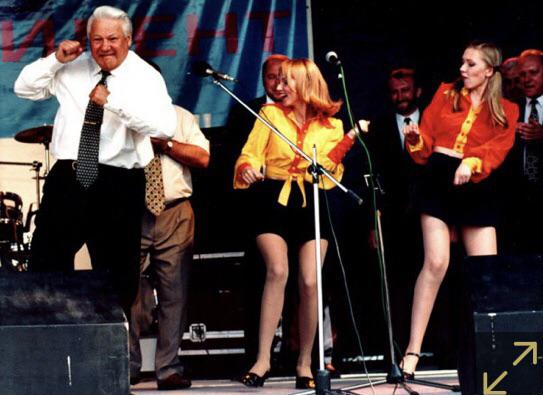 17. Guerilla commander Nieves Fernandez shows an American soldier how she used her knife to kill unsuspecting Japanese soldiers during their occupation of the Philippines, 1944. 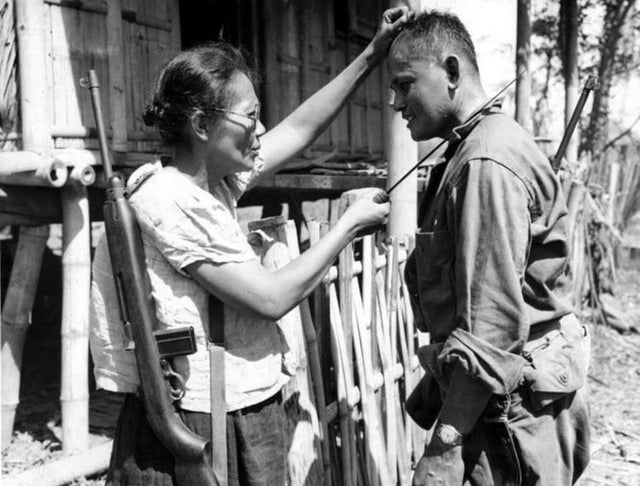 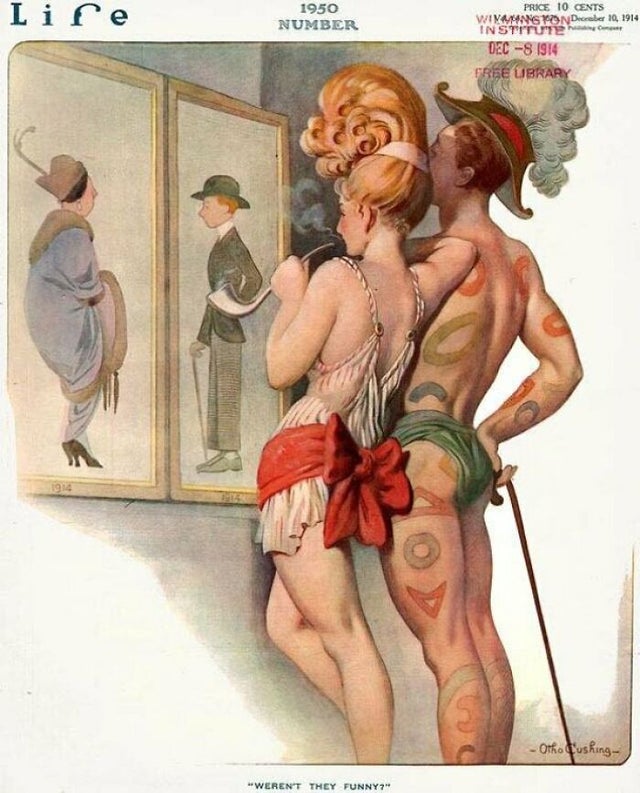 20. The King of Siam in Procession. 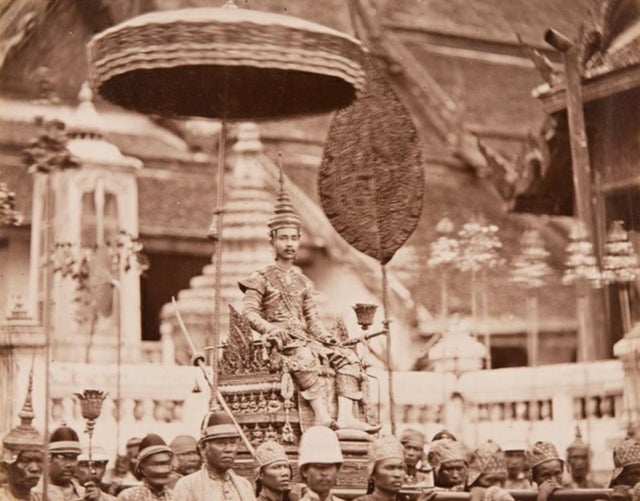