1. Oskar Schindler was mobbed by hundreds of holocaust survivors in Jerusalem, 1962. 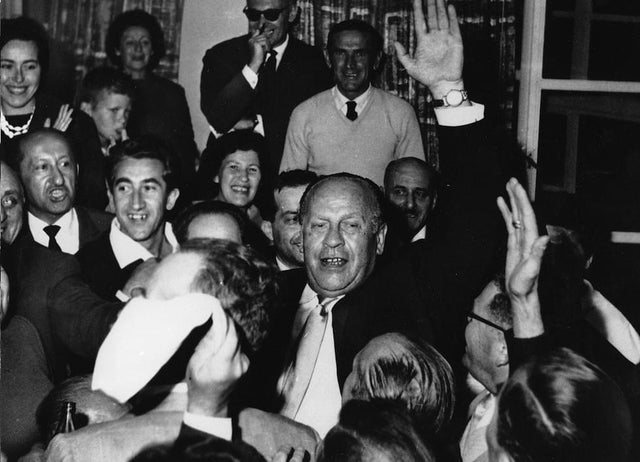 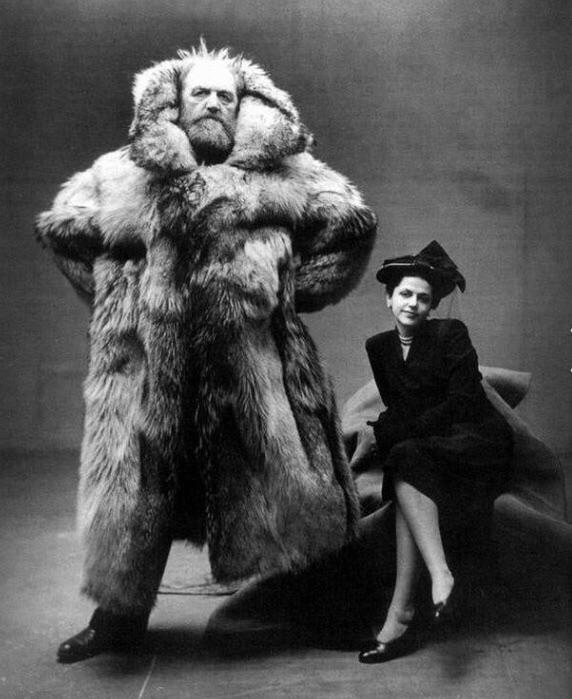 He is wearing a polar bear coat made from a bear he killed himself, 1947.

3. Tucker Sno-Cat hovering over a crevasse during the Transantarctic Expedition, 1954. 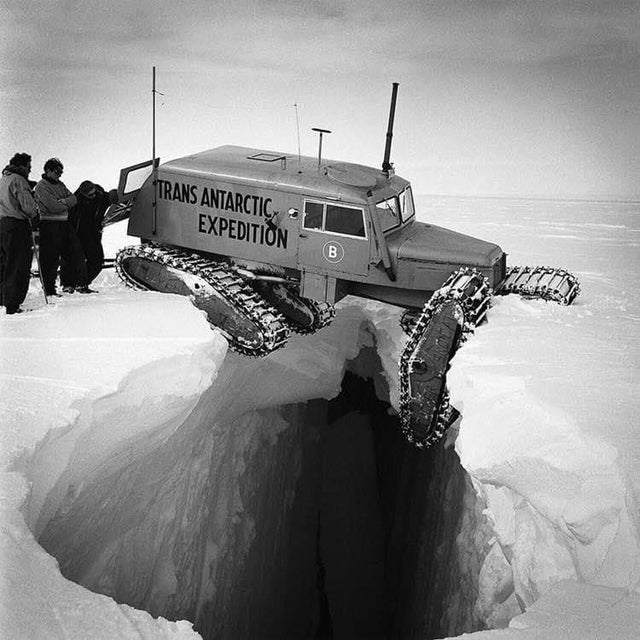 4. Gay Rights activist David Kirby shortly before losing his battle with AIDS in 1990. 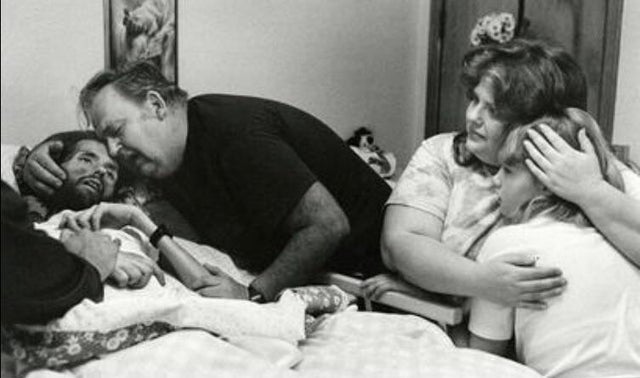 His family had cut off contact with him after he came out as gay years before. After revealing to them that he had contracted HIV, they welcomed him back knowing that he would likely die from it, 1990.

5. Dressed up black teenagers during the riots in New York City, the United States, 1943. 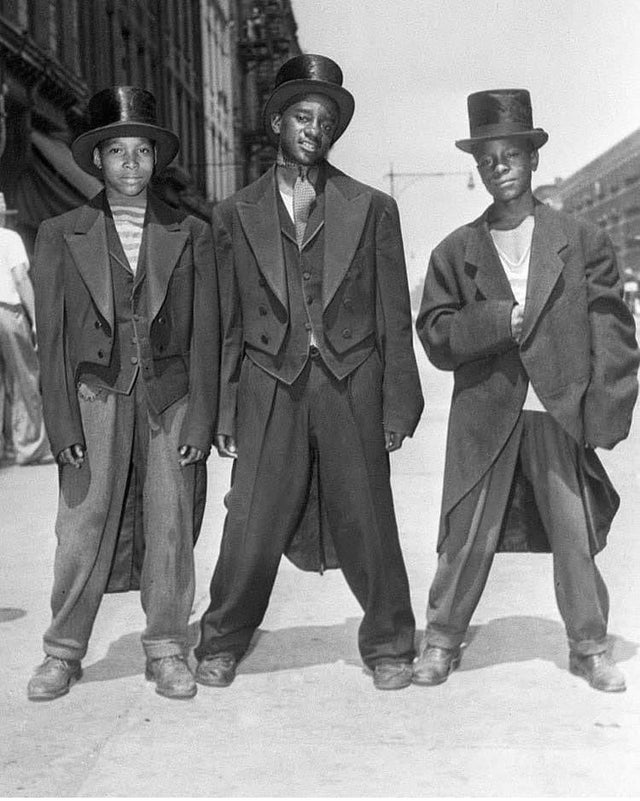 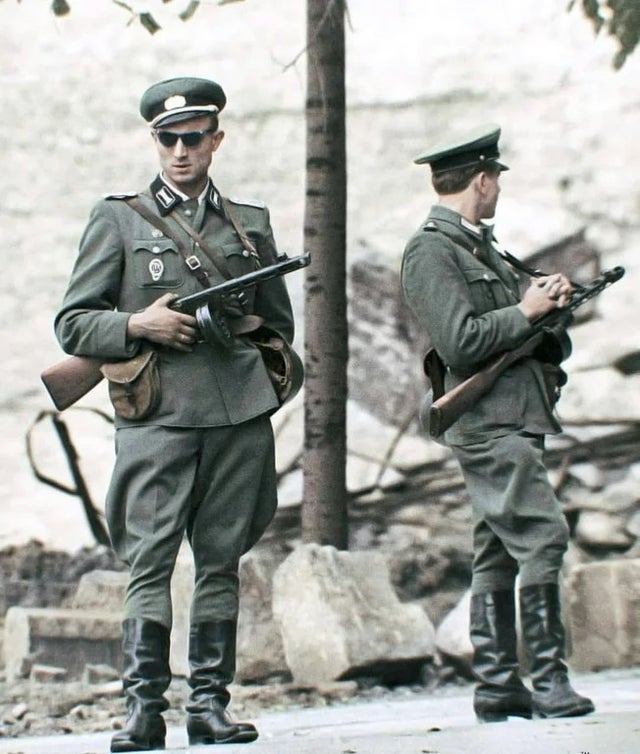 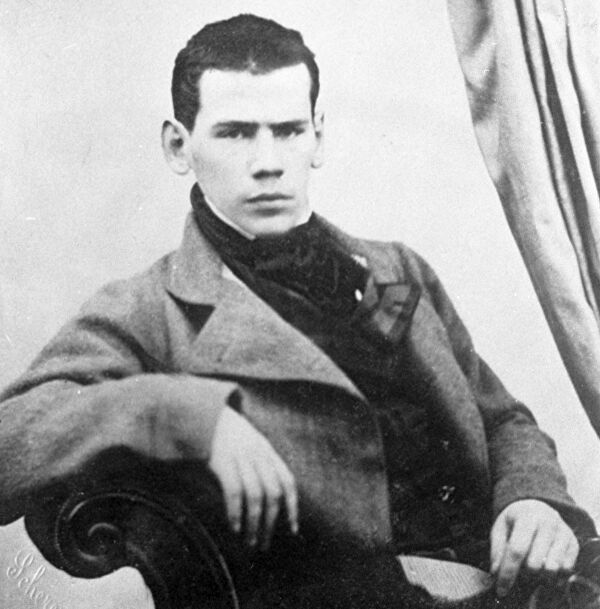 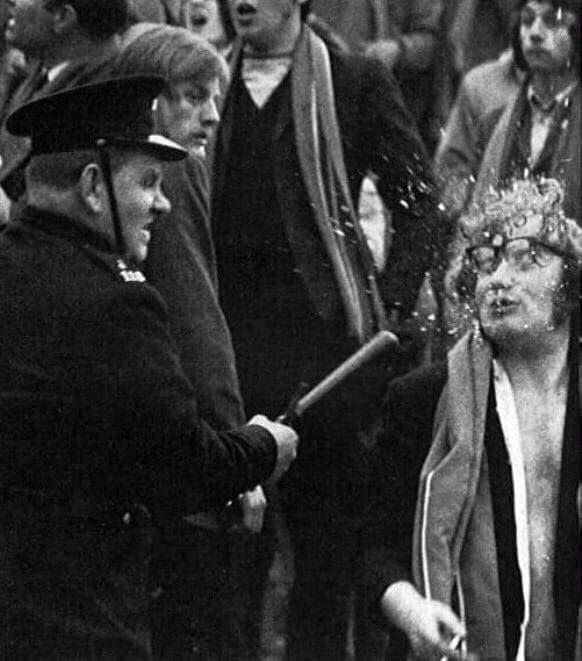 9. Malcolm X peering out the window of his home while carrying a rifle, 1964. 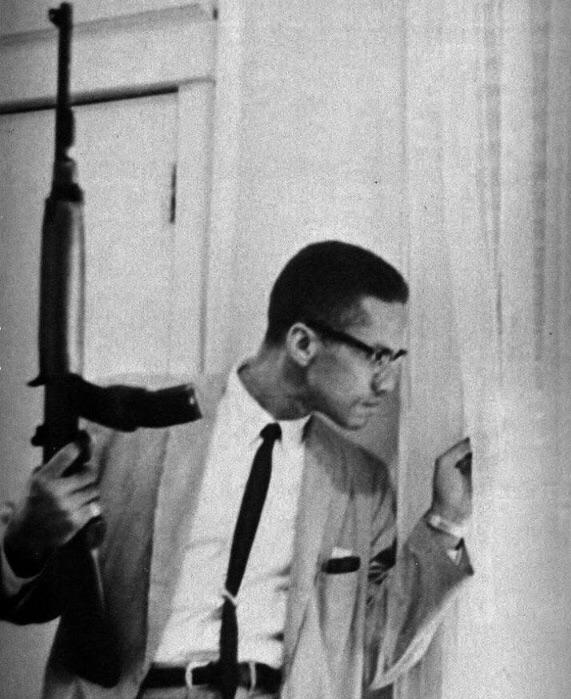 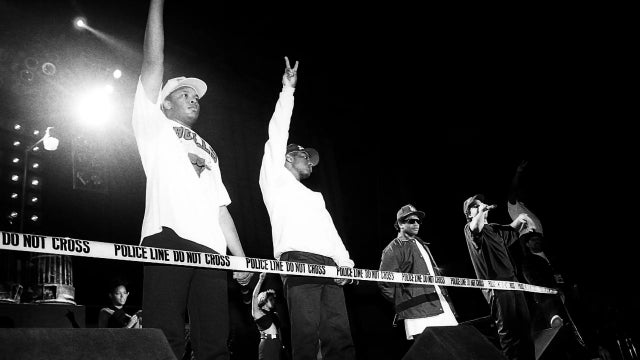 They agreed to not play it but did anyway. Right after they played it they were escorted back to their hotel rooms by security but were arrested later after attempting to chat up girls in the lobby, 1989.