11. Margaret Hamilton, NASA’s lead developer for the Apollo program, stands next to all the code she wrote by hand that took humanity to the moon in 1969. 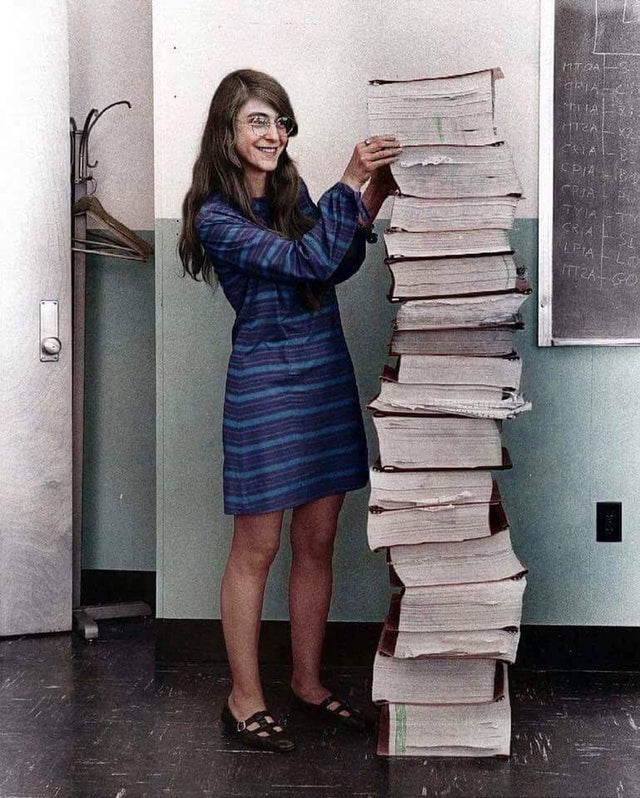 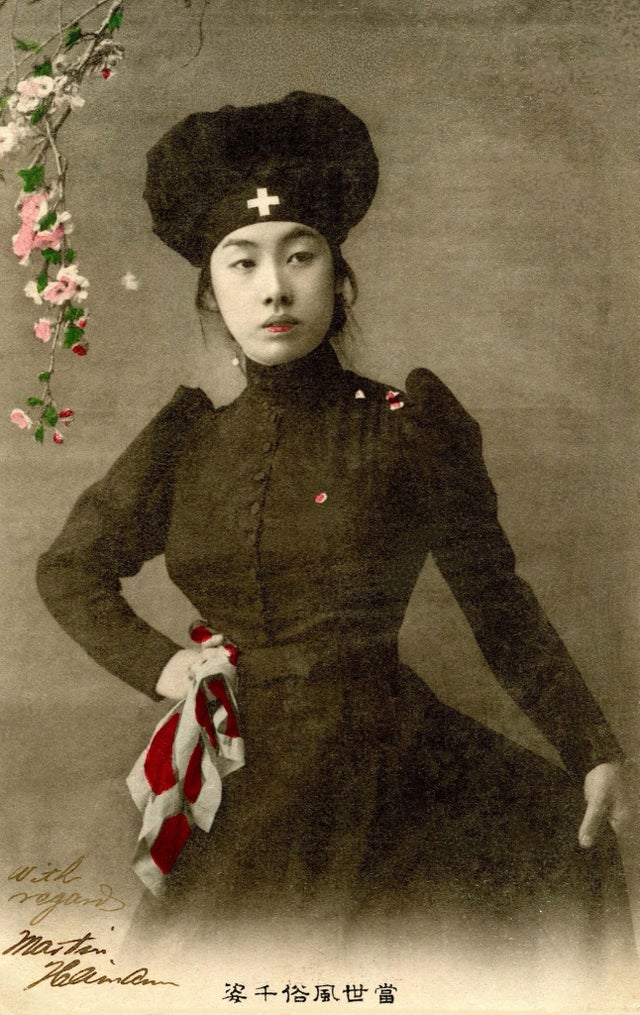 13. Map makers before the invention of AutoCAD or GIS software, the 1950s. 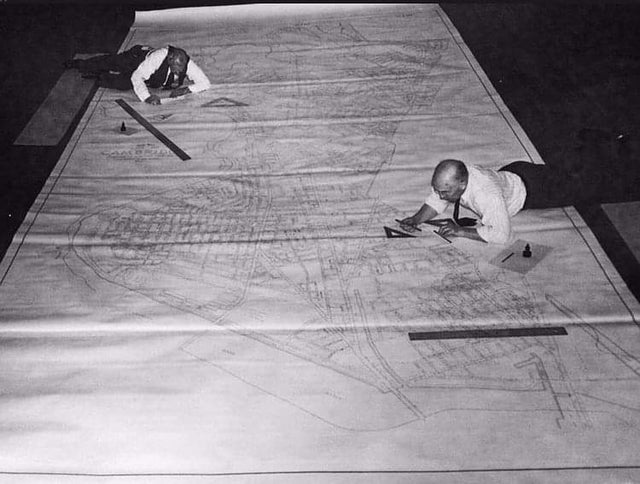 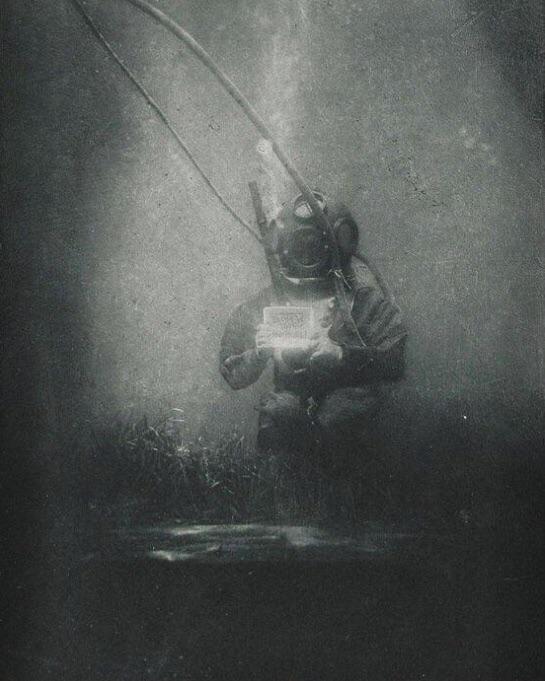 Many believe it to be the first photograph taken underwater. 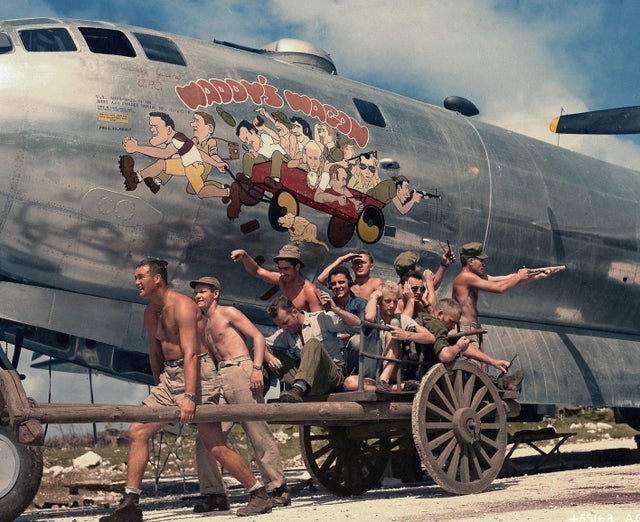 All were KIA when the bomber was shot down over Japan in January 1945. 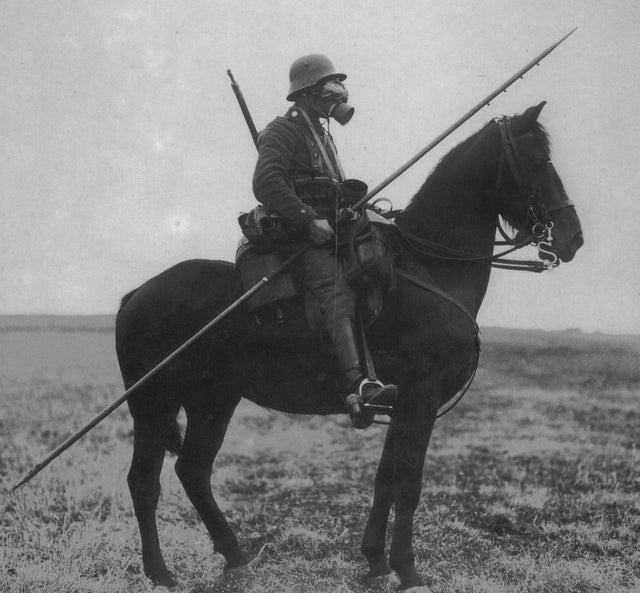 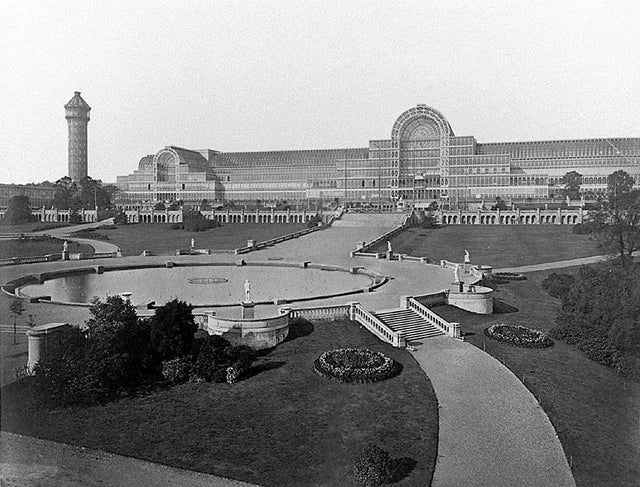 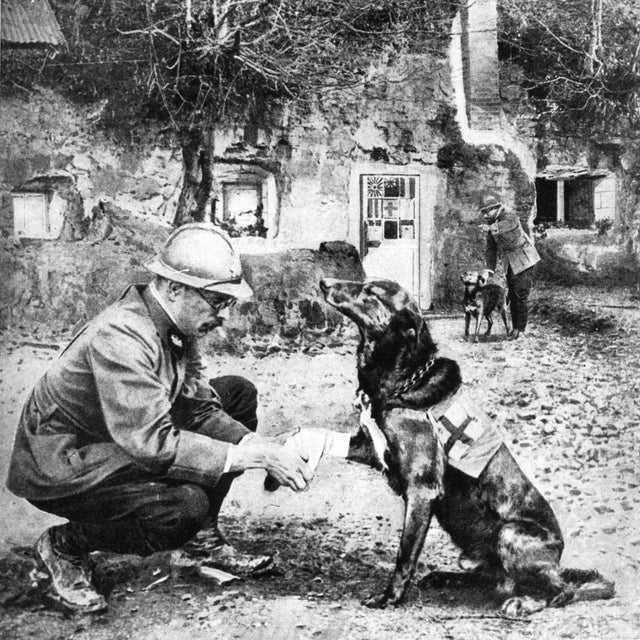 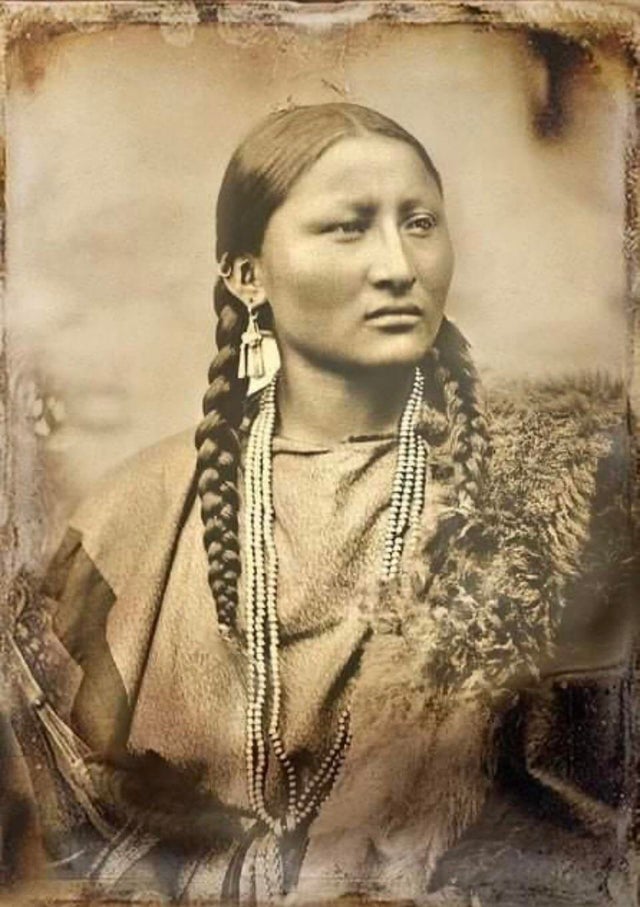 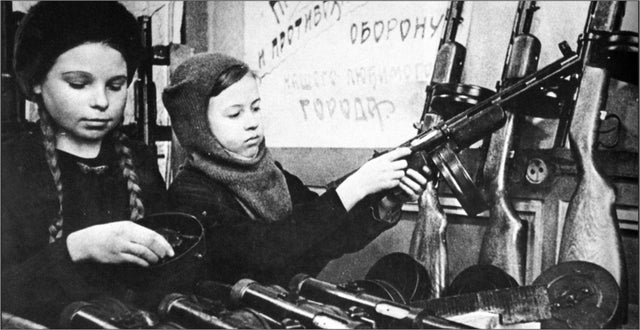