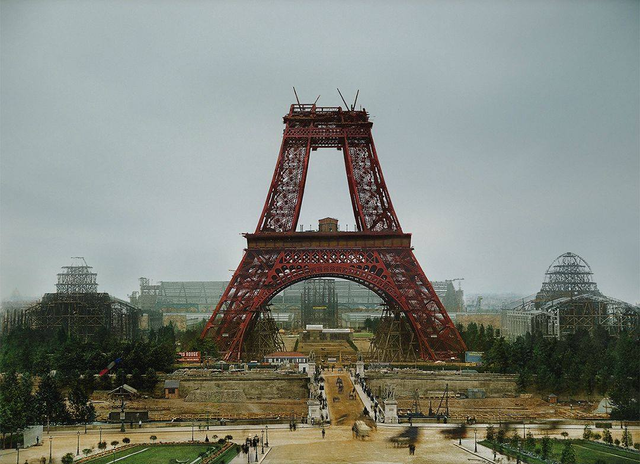 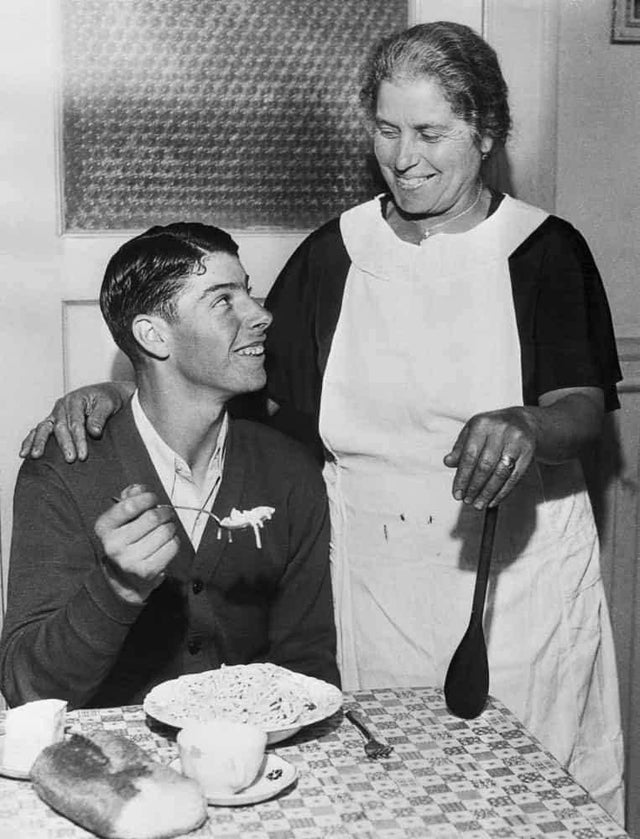 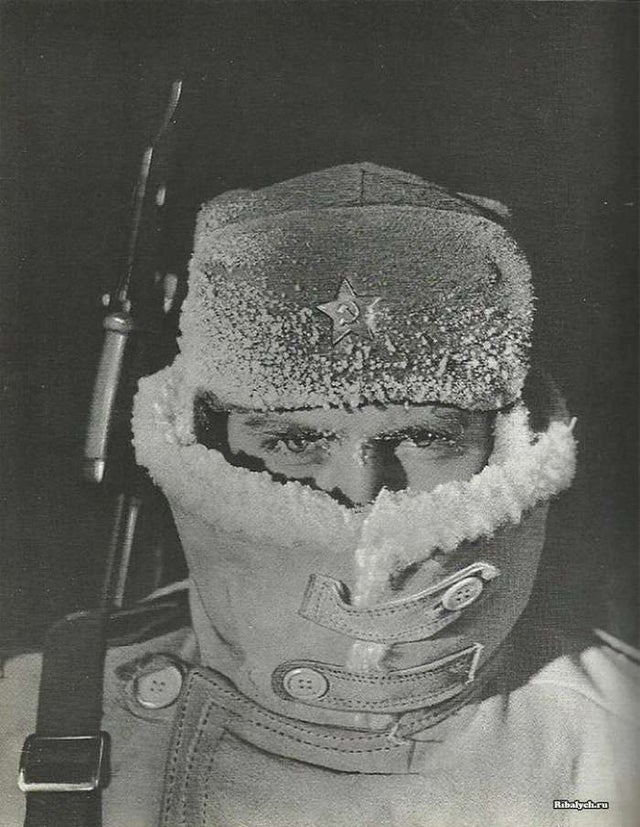 4. Liu Shaoqi being subjected to public humiliation during the Cultural Revolution. 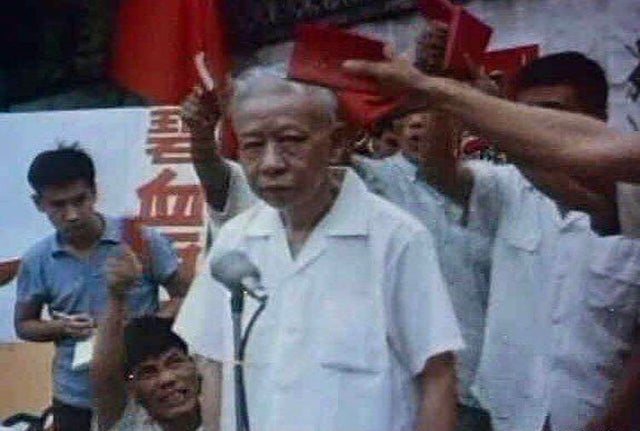 He was once the Chairman of the PRC and was even considered the successor to Mao. After the two had a falling out, Liu was purged, labeled a capitalist traitor, imprisoned, and tortured to death, 1967.

5. Adolf Hitler and Ludwig Wittgenstein in 1903. 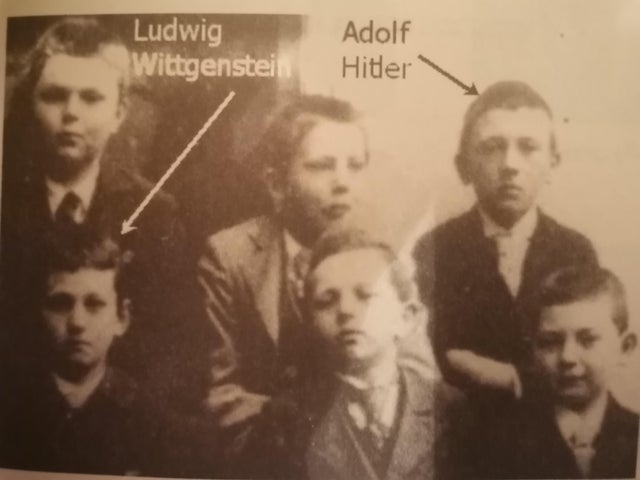 6. David Bowie after being arrested for marijuana possession in Rochester, 1976. 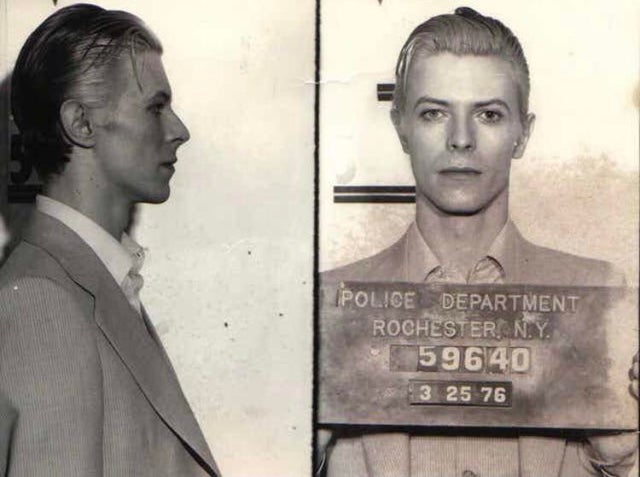 7. FDR addresses the anxious crowd regarding WWII at the Christmas tree lighting ceremony from the White House South Portico on Christmas Eve, 1941. 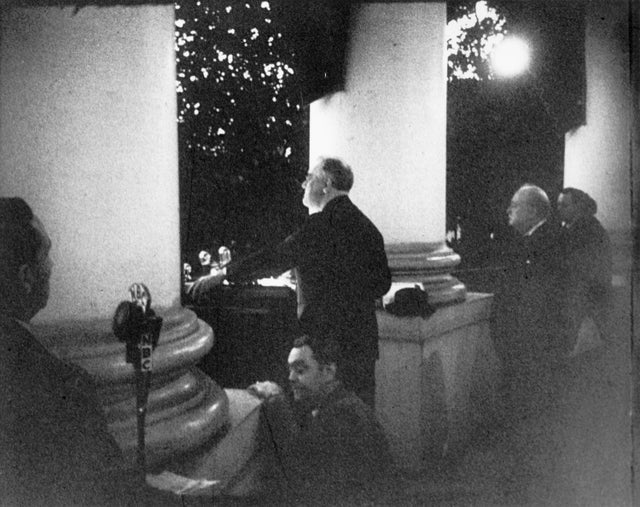 Winston Churchill can be seen on the right. 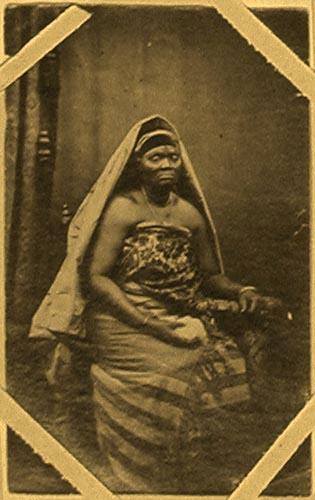 9. Egyptian citizen submitting a request to Mubarak during his visit to Portsaid, 1987. 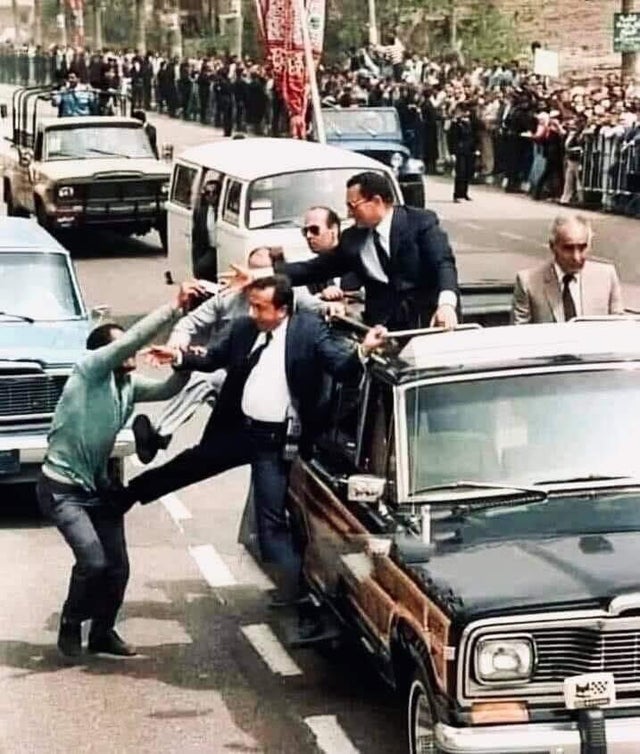 10. American soldier reunites with his wife at train station fittingly named”New Hope.” US, 1945. 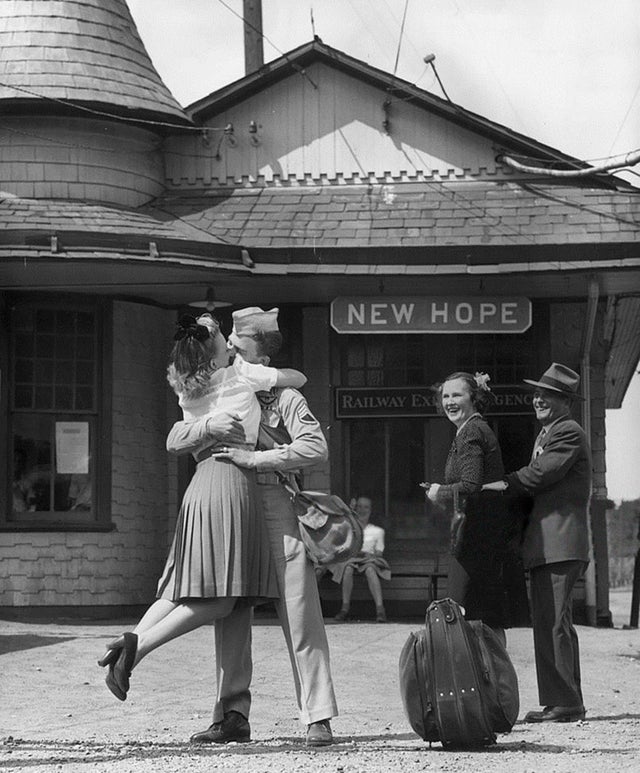