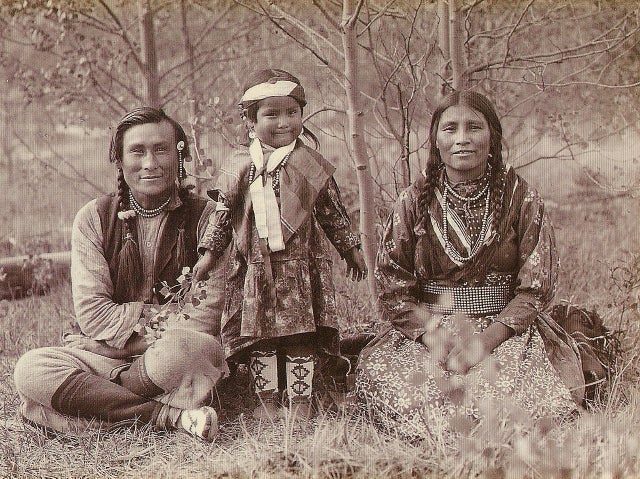 The photo was taken by Mary Schäffer.

2. Rail commuters wearing white protective masks, one with the additional message “wear a mask or go to jail,” during the 1918 influenza pandemic in California. 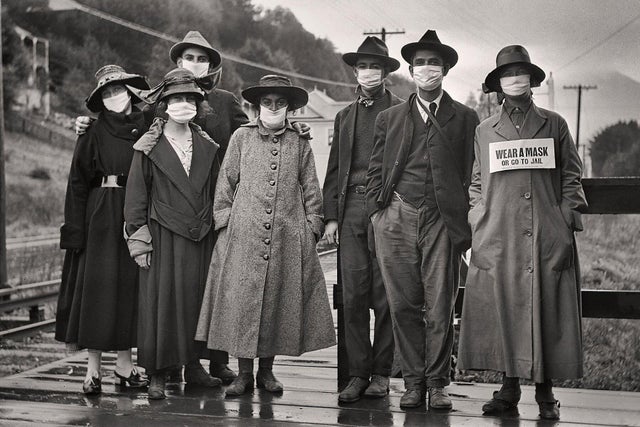 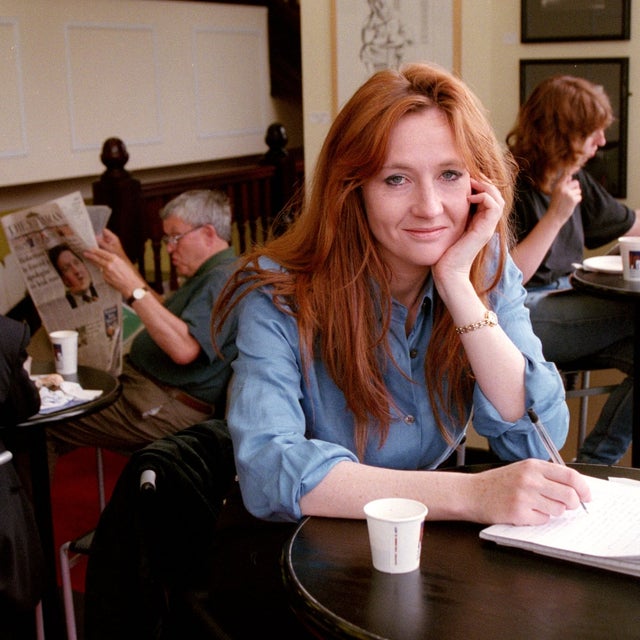 4. American film actress Veronica Lake illustrates what can happen to women war workers who wear their hair long while working at their benches, in a factory somewhere in America, on 9 November 1943. 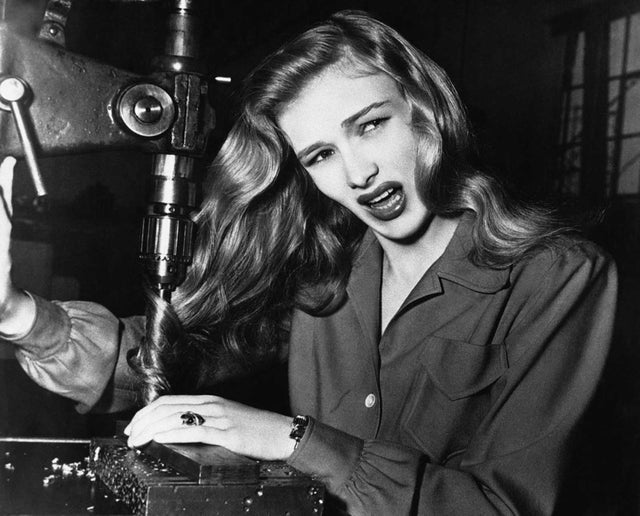 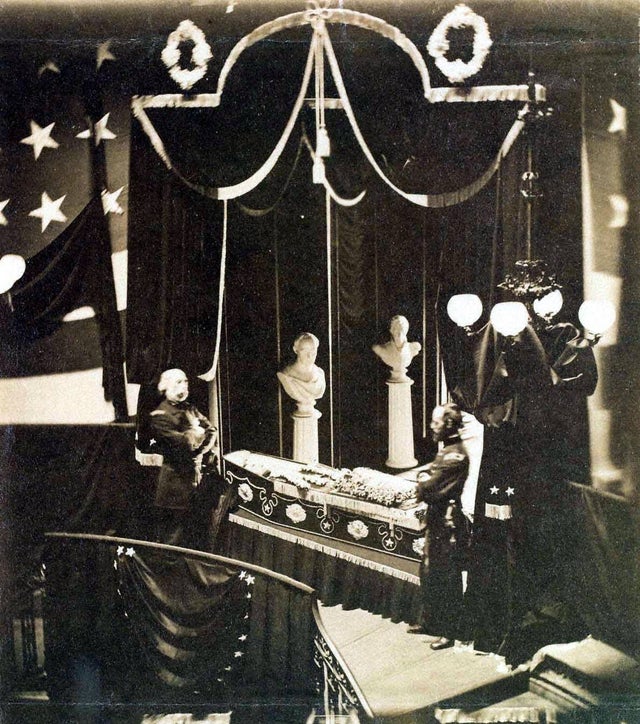 6. Puritan picket against too revealing swimwear on a Florida beach, USA, 1985. 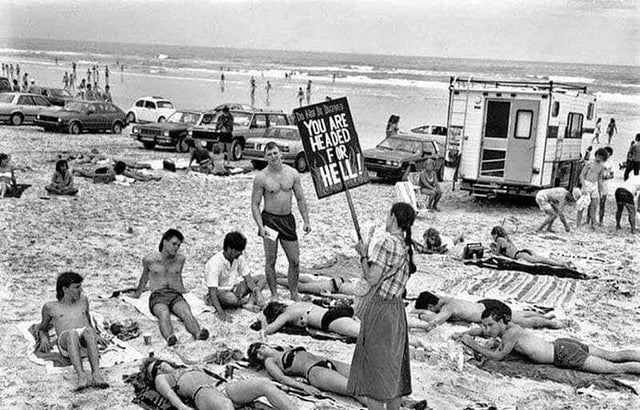 7. A young Chinese woman from one of the Imperial Japanese Army’s “comfort battalions” is interviewed by a British Royal Air Force officer in Rangoon after being liberated in August 1945. 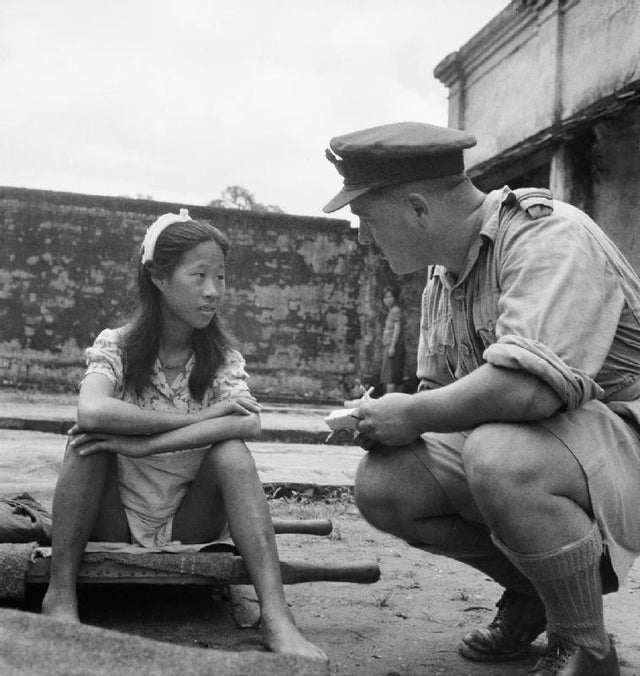 8. “They shall not grow old”: two South Vietnamese child soldiers sharing a smoke as they wait for a coming North Vietnamese attack, Vietnam war, 1965-1975. 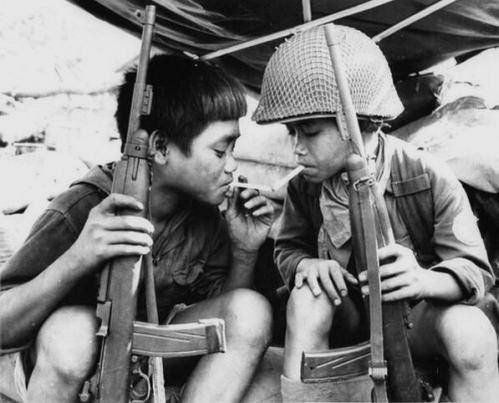 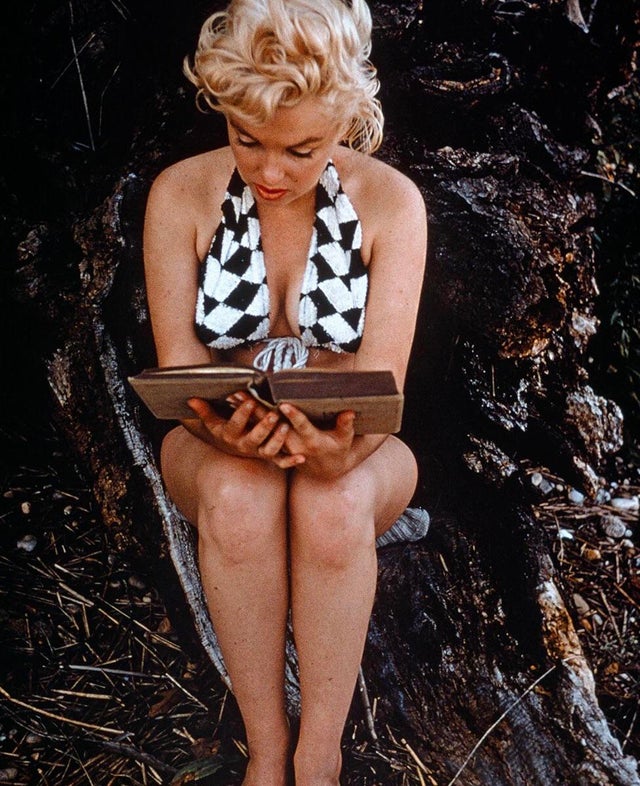 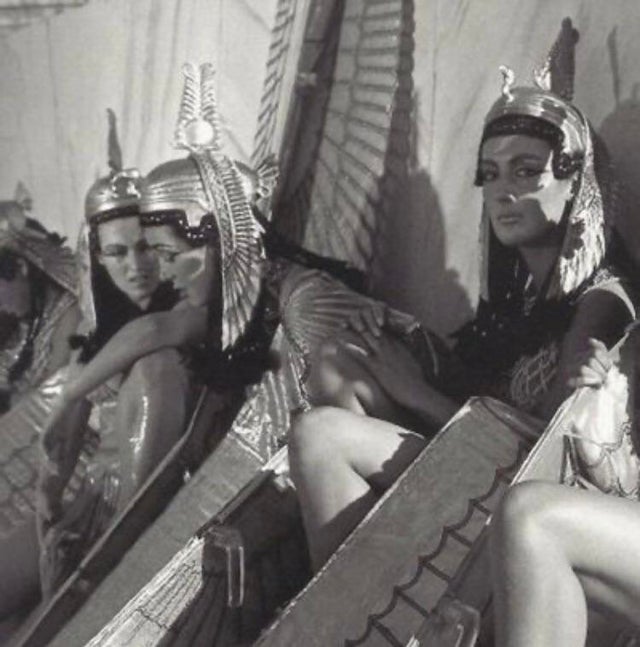 20 Facts You Didn't Know About UAE and Dubai