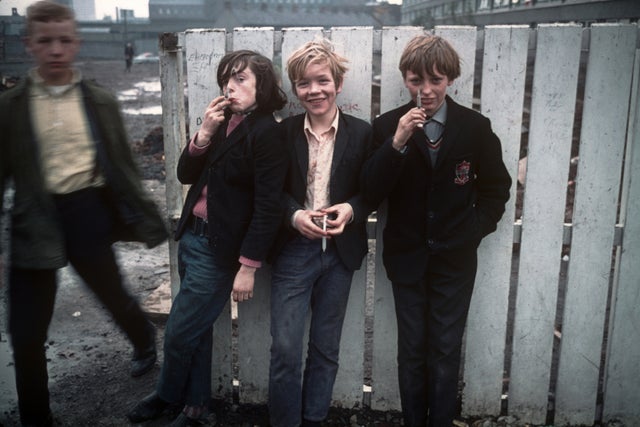 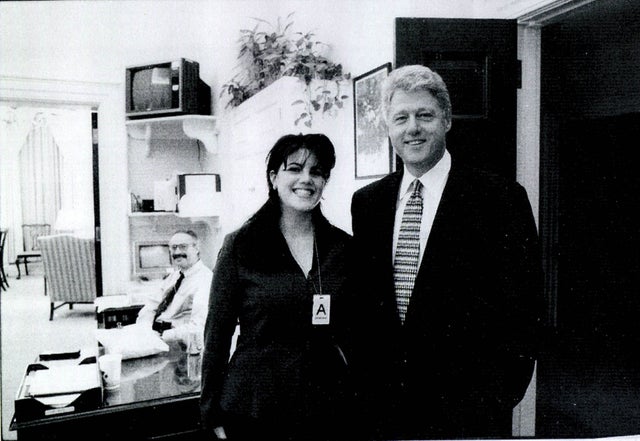 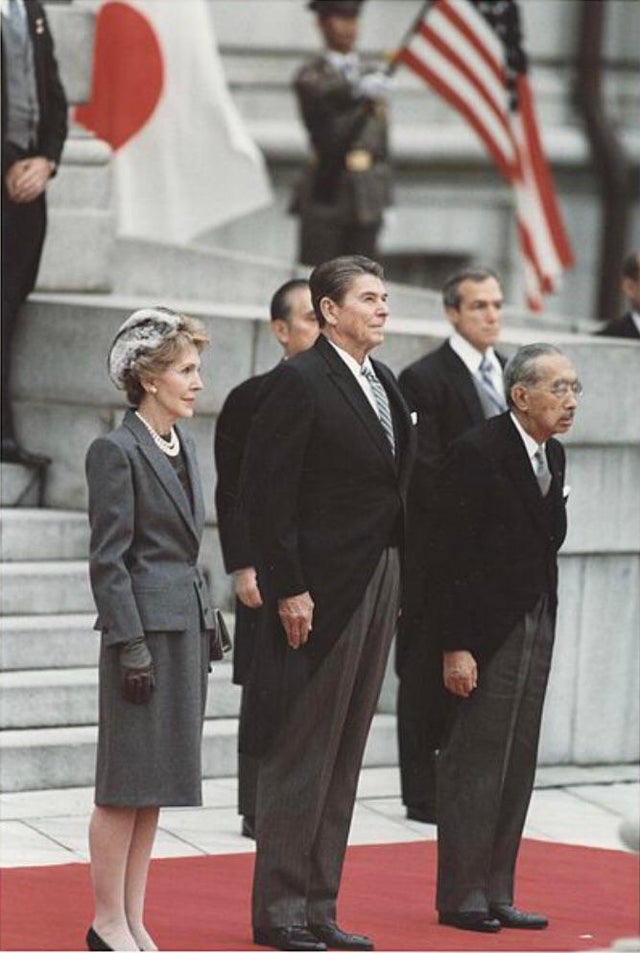 4. A portrait of Buck Colbert Franklin, an attorney who notably defended the survivors of the 1921 Tulsa race massacre, ca. 1901. 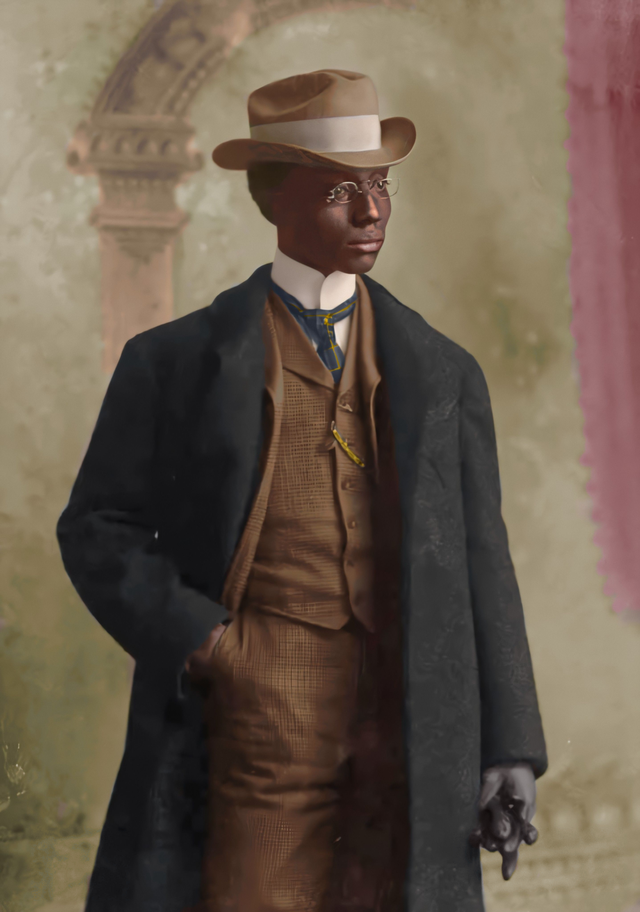 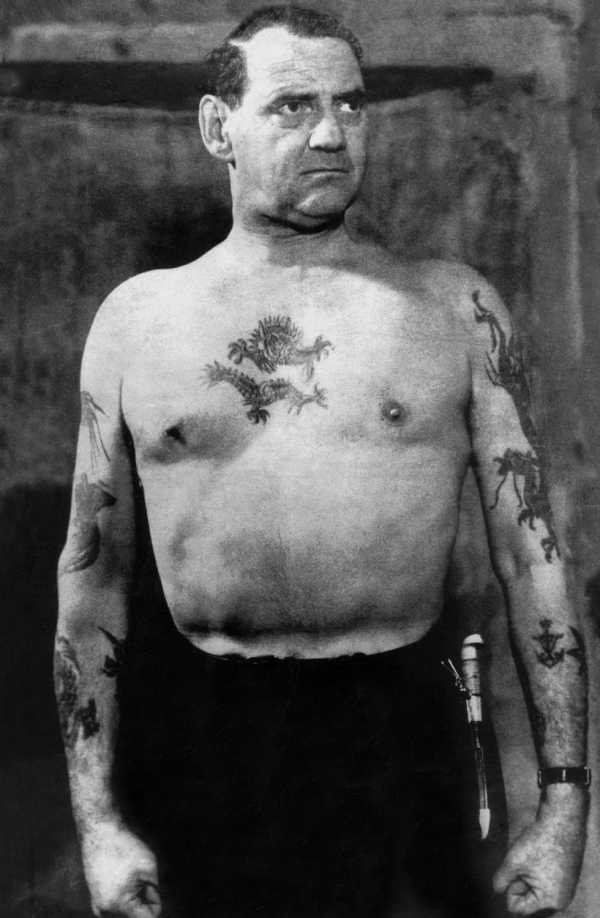 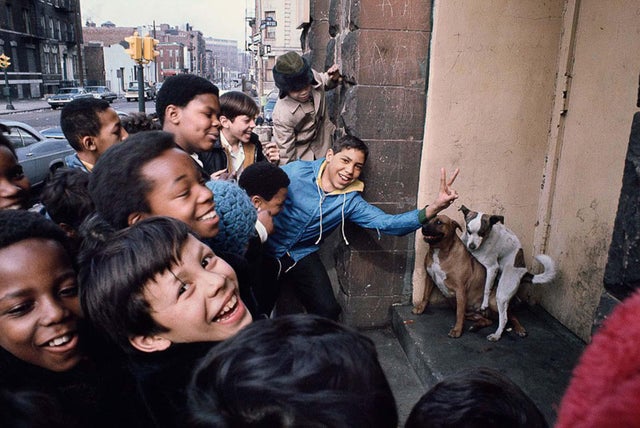 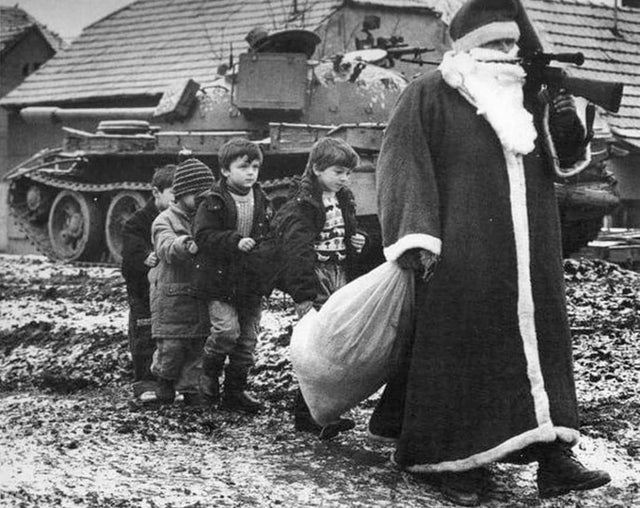 8. Young people sit on a barricade in front of the Russian White House in central Moscow on 20 August 1991, during the abortive coup. 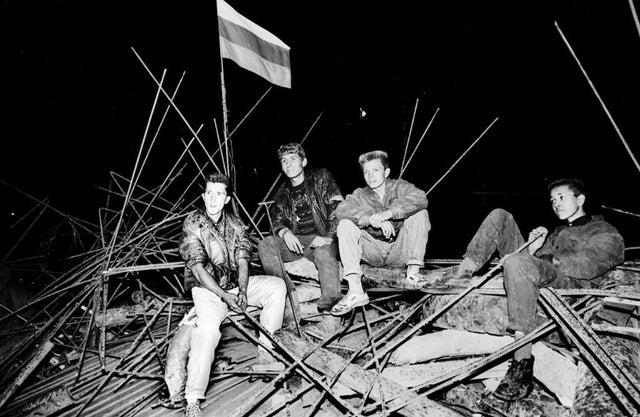 9. Marcus Garvey, founder of the Universal Negro Improvement Association, wearing his signature uniform as “Provisional President of Africa” during a parade through Harlem, NYC, c. August 1922. 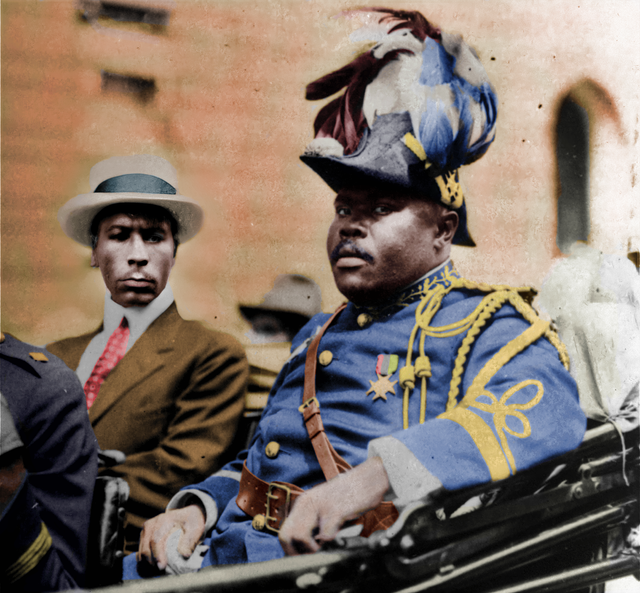 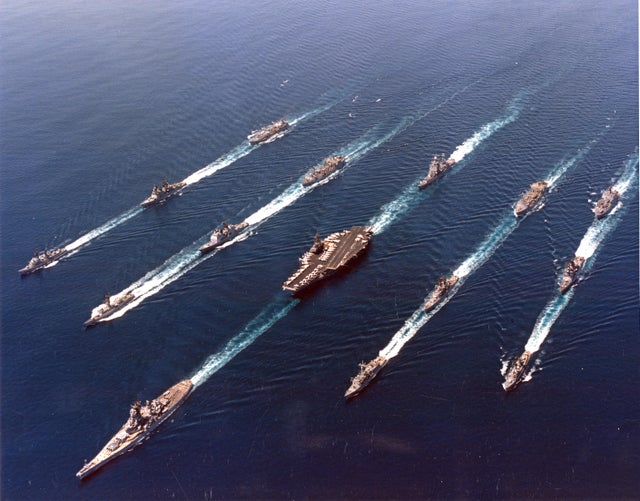 Incredible to see how much larger the Iowa class was than anything other than a supercarrier.