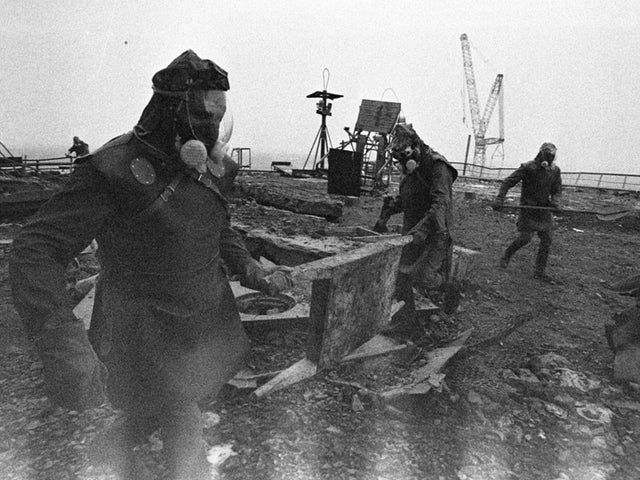 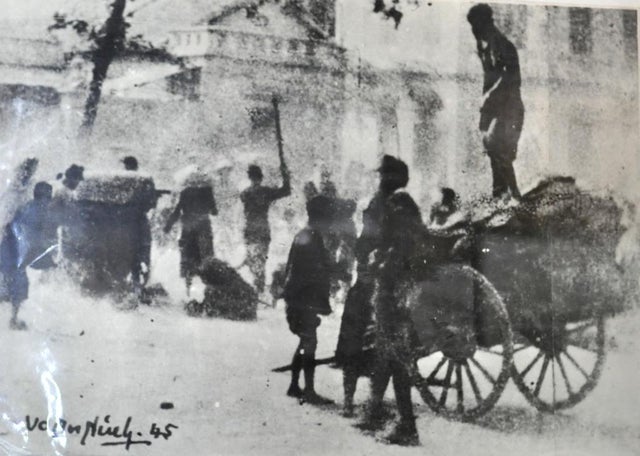 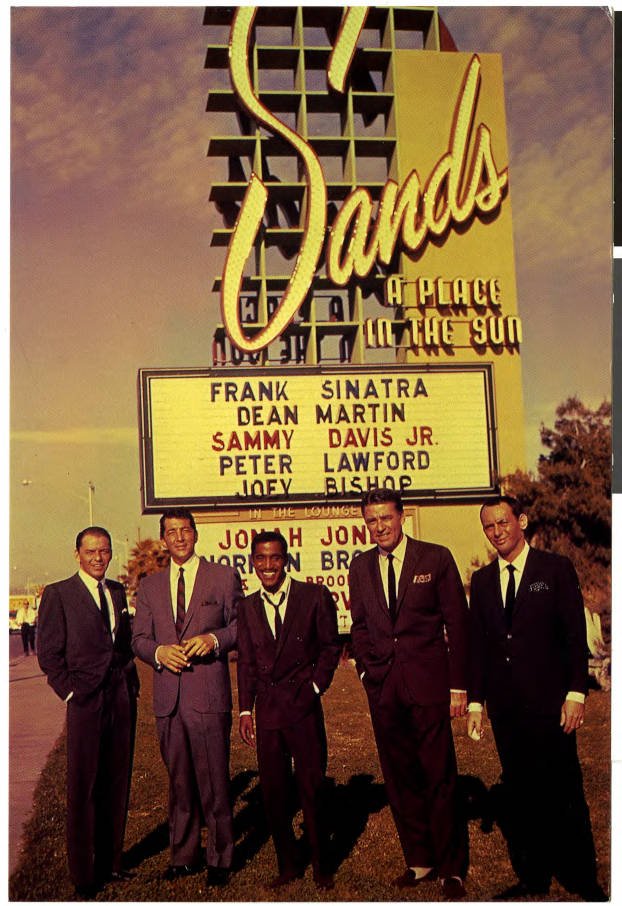 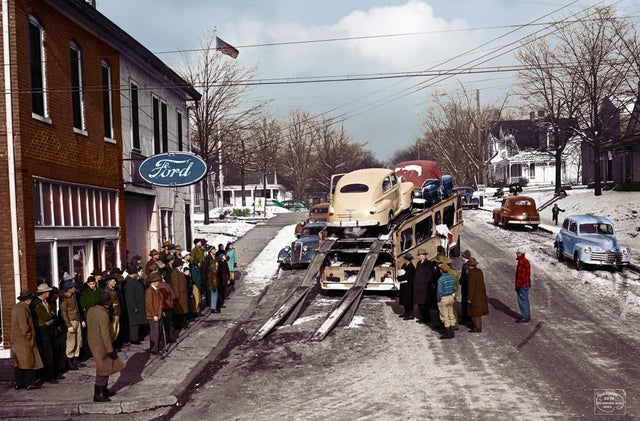 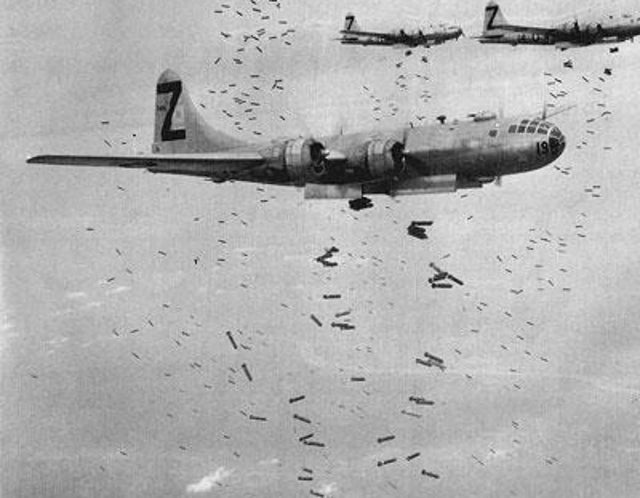 16. War correspondent Lee Miller enjoying a bath in Hitler’s Munich apartment after it was discovered by the 45th Infantry Division in April 1945. 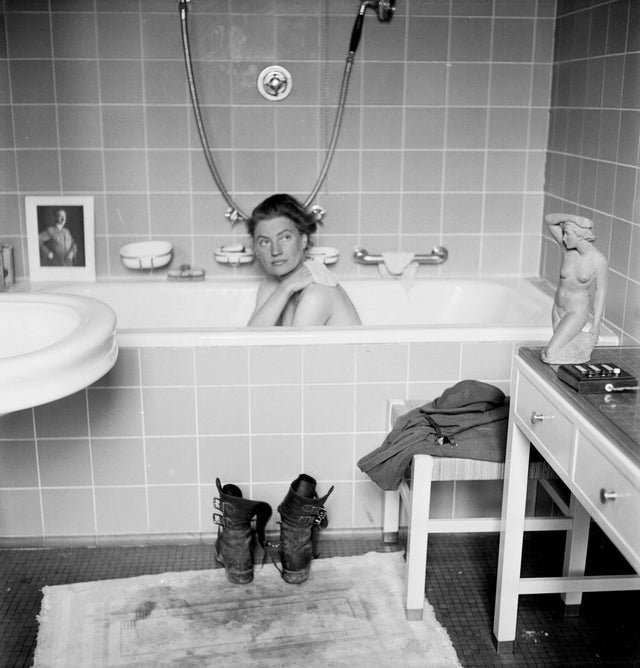 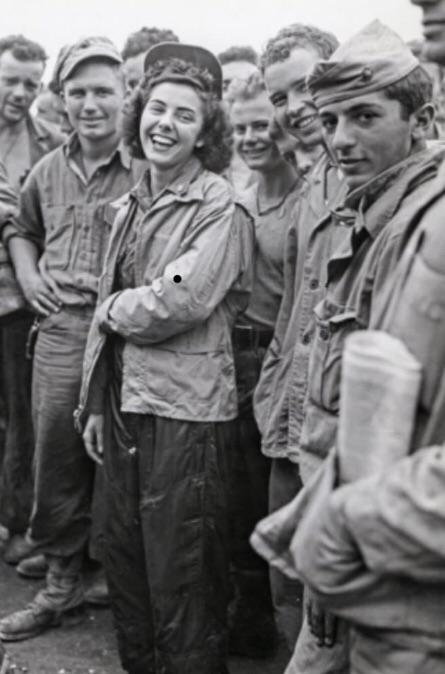 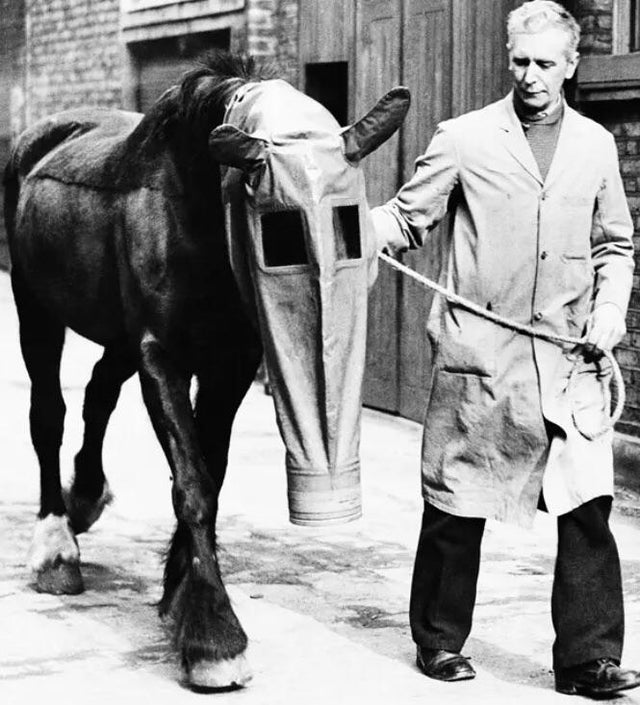 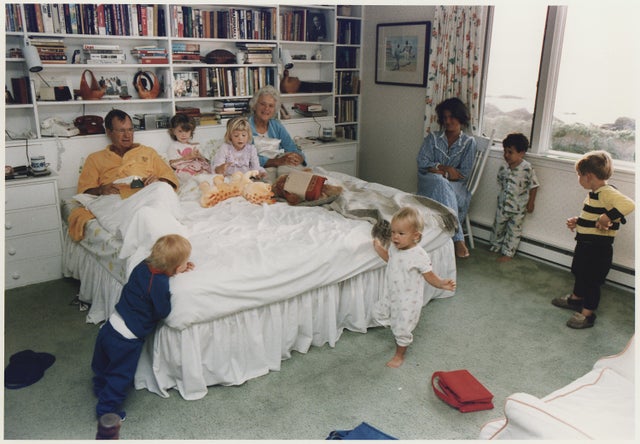 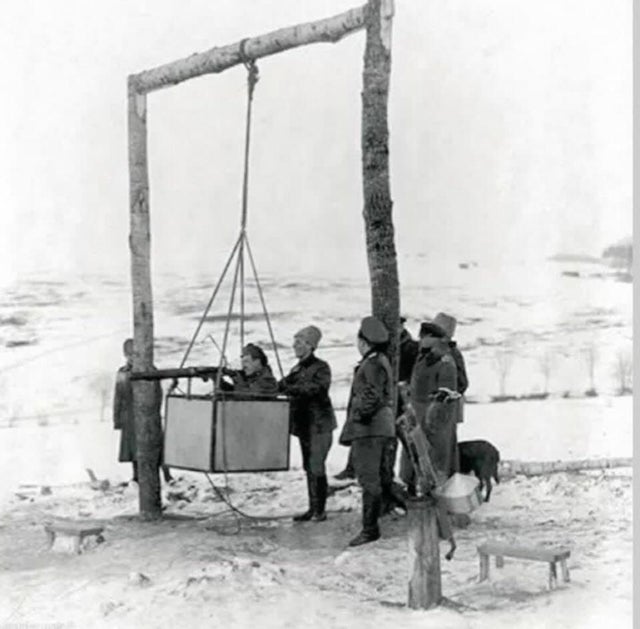 This is actually a pilot training simulator.