1. An old woman leaving her home with just a portrait of her husband and rugs. 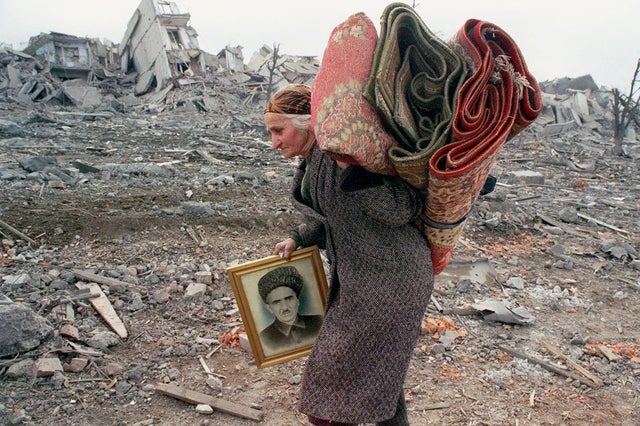 Russian soldiers gave her just 5 minutes to pack her bags and leave before they destroyed her home and everything in it. Her sons and husband were already dead. She had lost everything, Grozny, May 1995.

2. A Dutch athlete receives a portrait of Adolf Hitler as a sports prize, presented by General Otto Schumann, commander of the Ordnungspolizei, the Hague, the Netherlands, 1941. 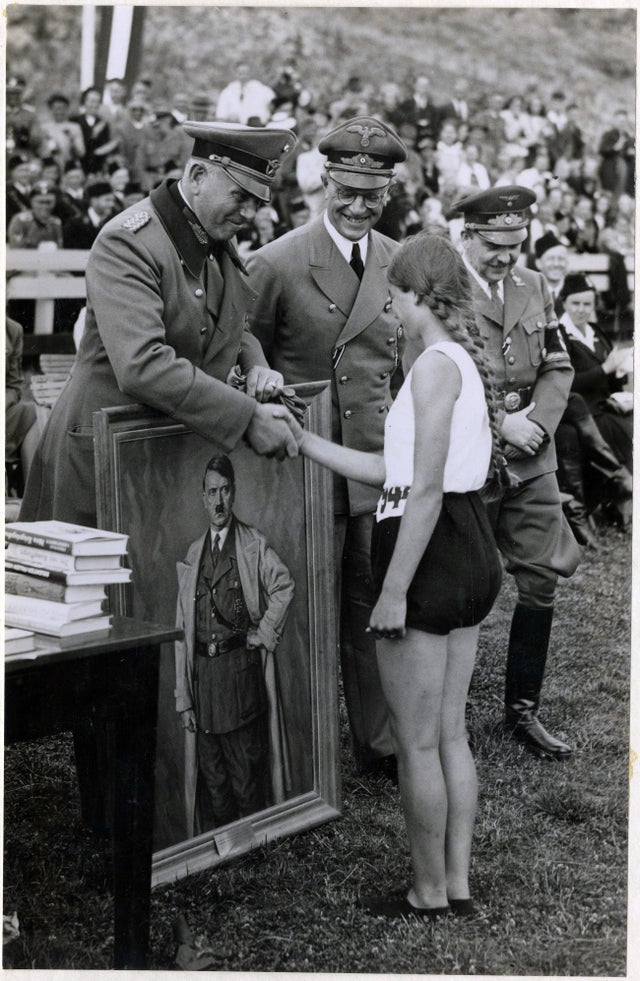 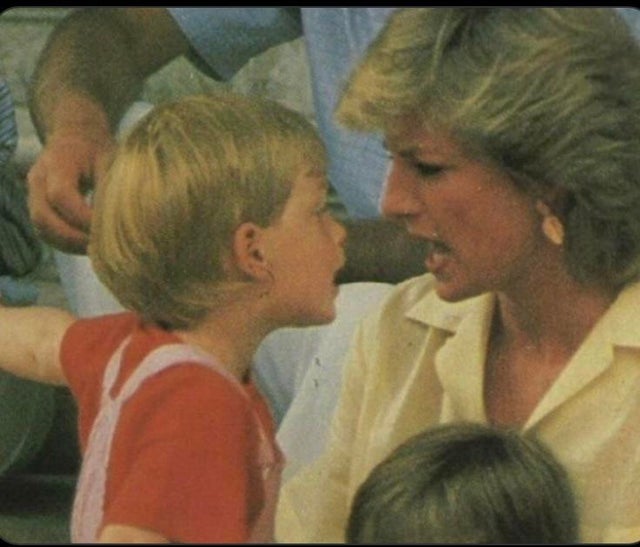 4. One of only two certified photographs of Billy the Kid (top hat), playing cards with his accomplices, 1877. 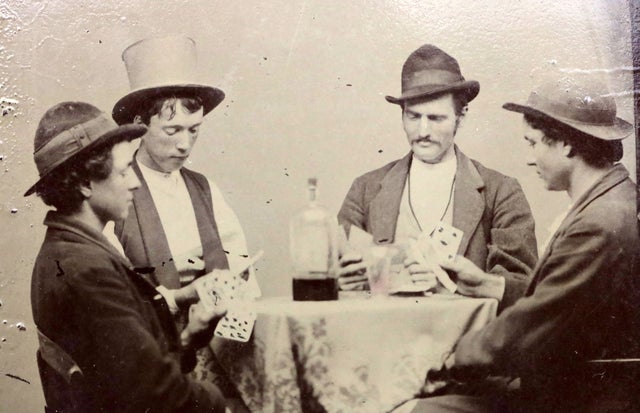 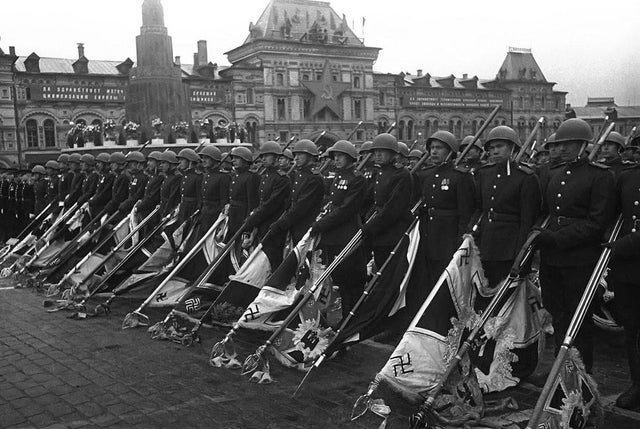 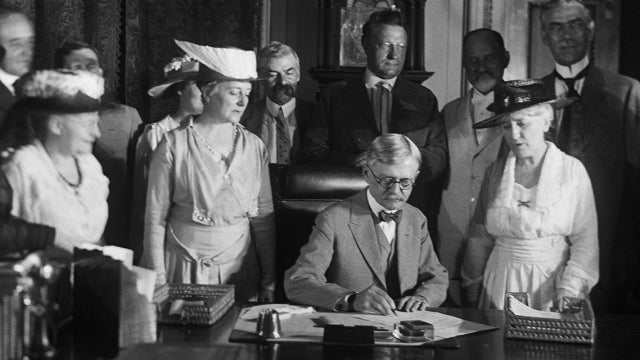 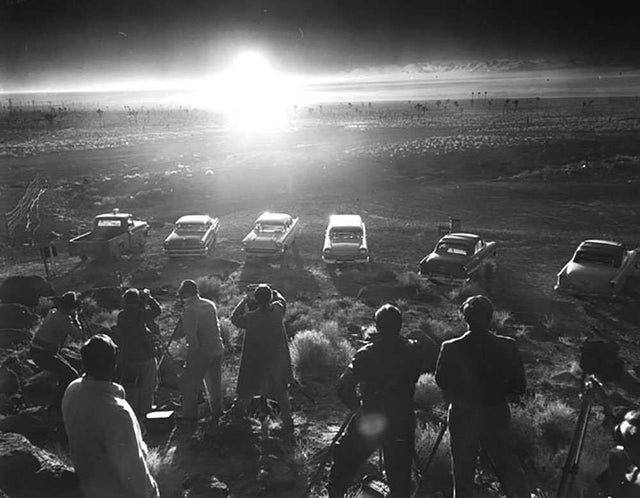 8. Construction of the Stockholm metro in the early 1950s. 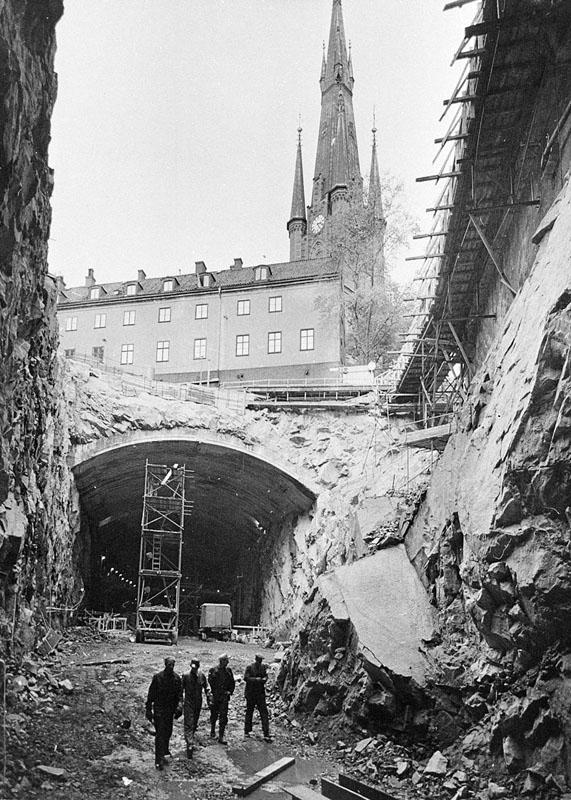 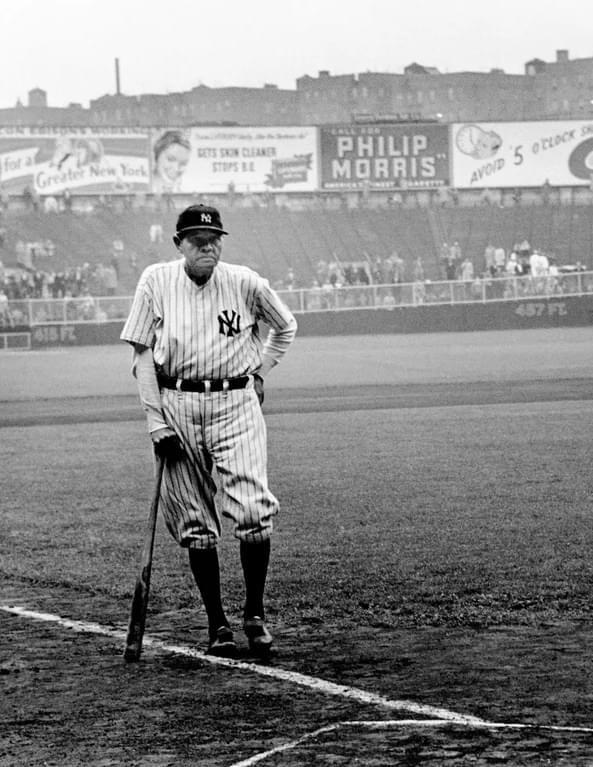 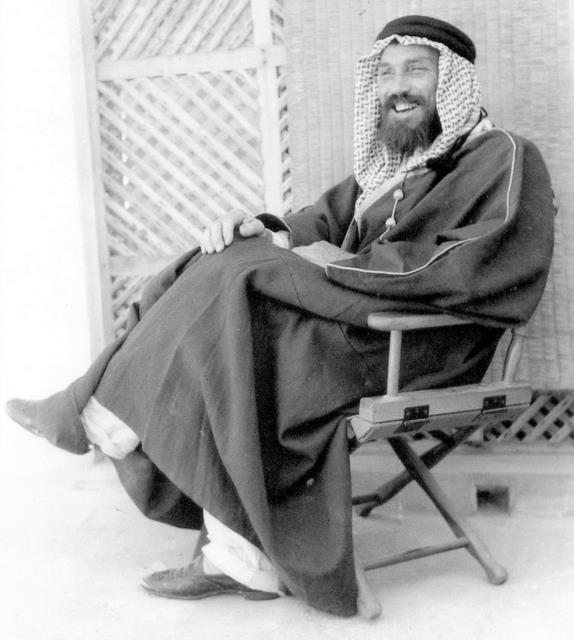