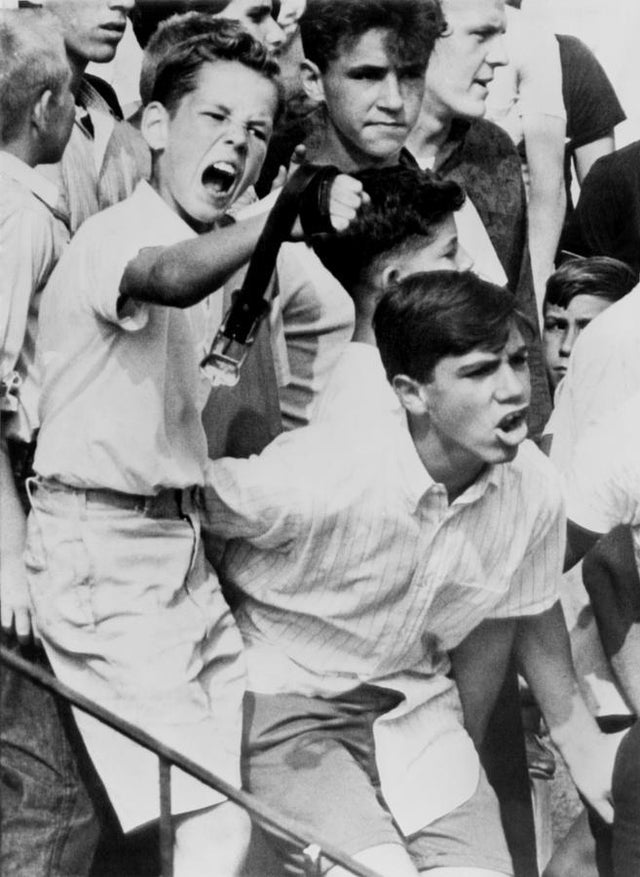 2. American soldiers at mass in the rubble at Cologne Cathedral, March 1945. 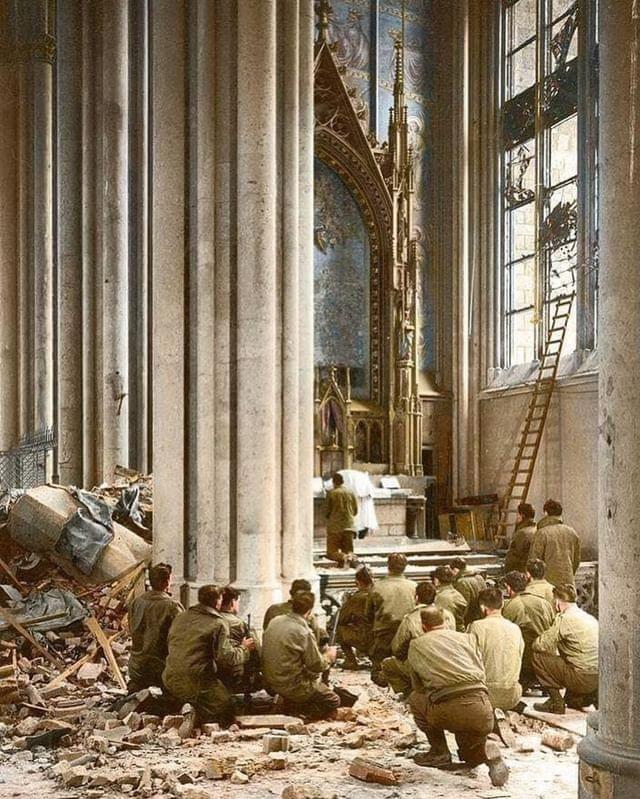 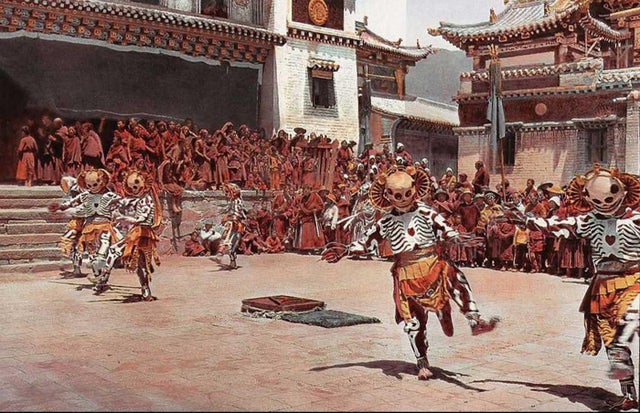 4. Belle Époque dancer Cleo de Merode, considered by many to be the most beautiful woman of her time, the 1890s. 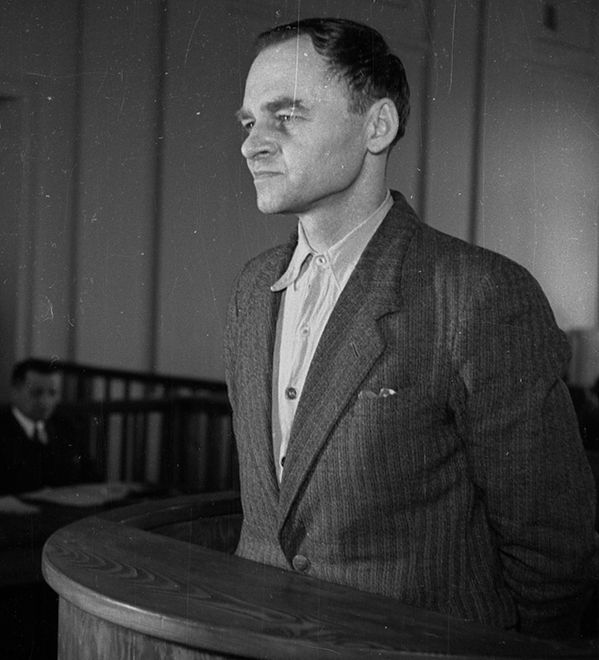 Seen here in court, being tried by the Communist puppet state for his loyalty to the government-in-exile. Days later, he was put down with a shot to the head. His heroism went unrecognized until the 1990s.

6. Japanese murderer Sada Abe shortly after being arrested by police. 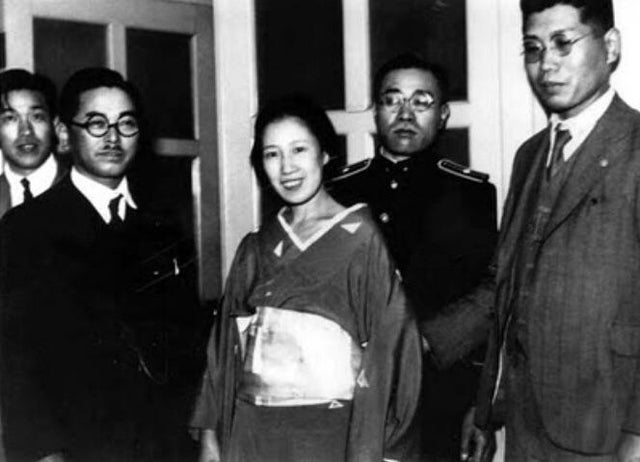 7. Later British Admiral Jacky Fisher as a Midshipman in the 1850s. 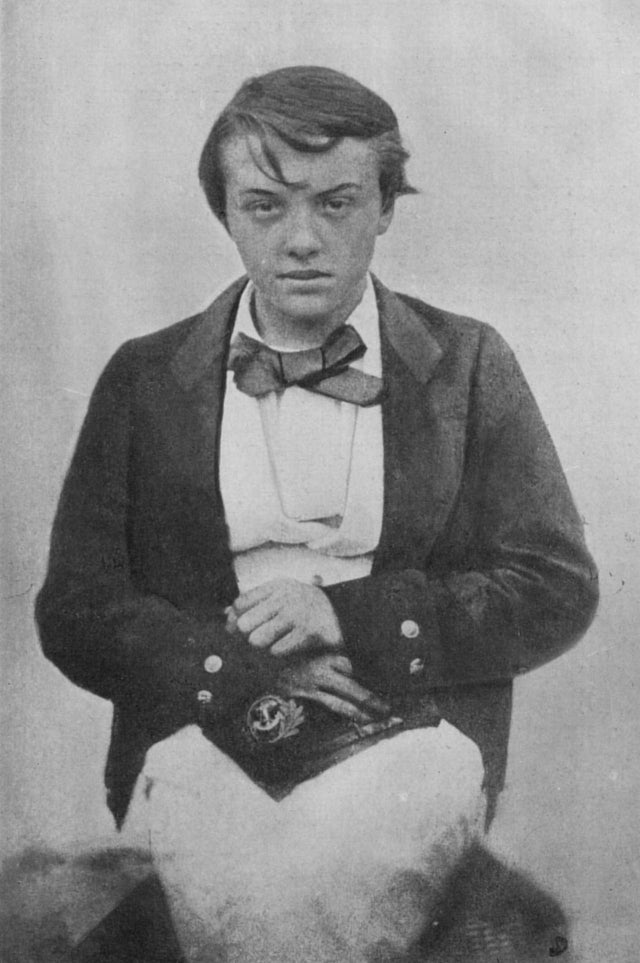 His career spanned the Crimean War to World War I. He guided the Royal Navy from the era of wooden sailing ships with muzzle-loaded cannons to steel-hulled battlecruisers, submarines, and early aircraft carriers.

8. Photograph of Maria Nikolaevna Romanov kept at Lord Mountbatten’s bedside until his death, 1914. 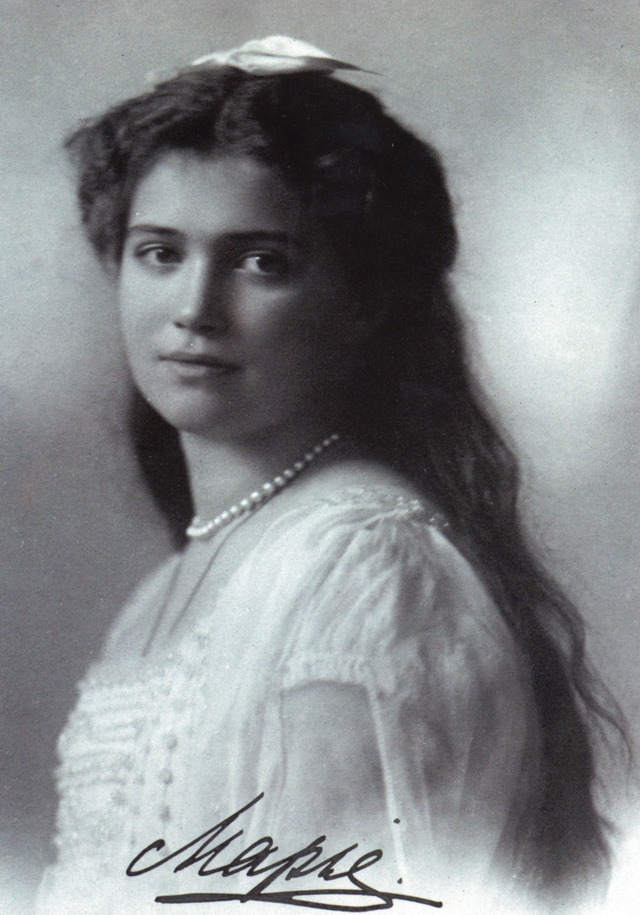 9. Mrs. Lucille Chalifoux turns her head from the camera above while her children stare wonderingly, 1948. 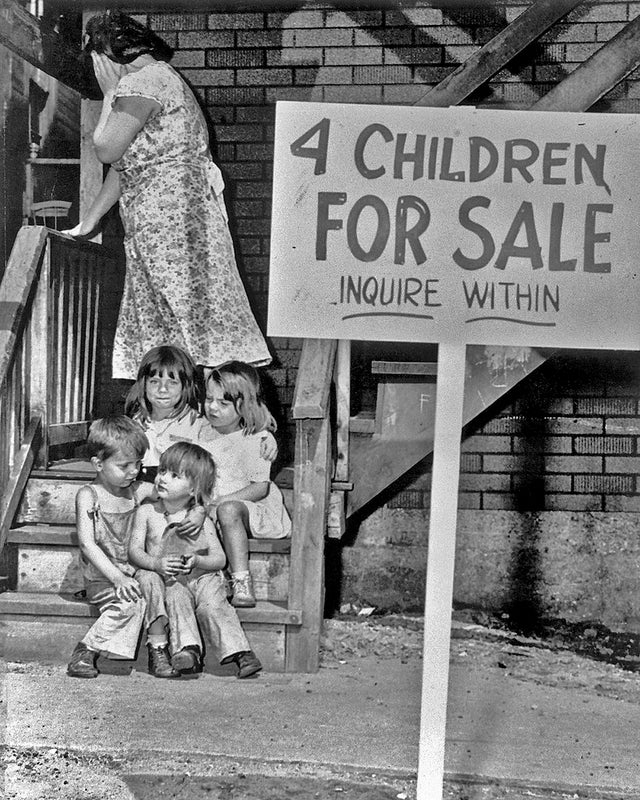 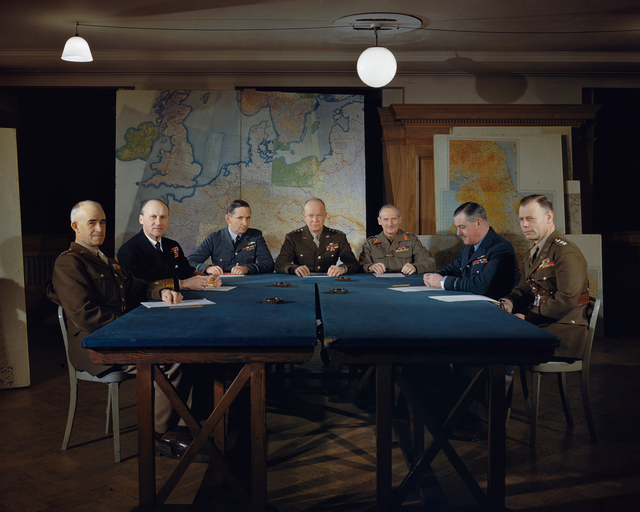