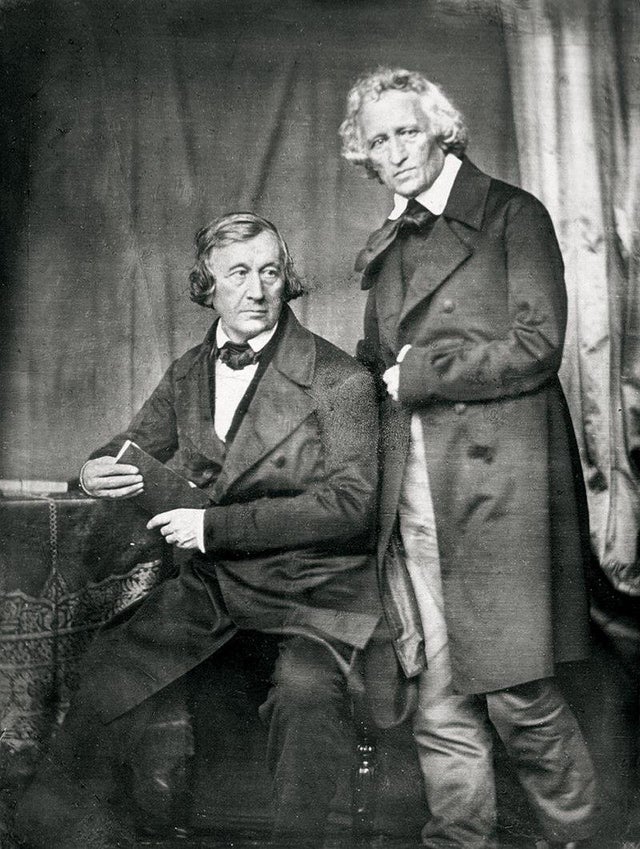 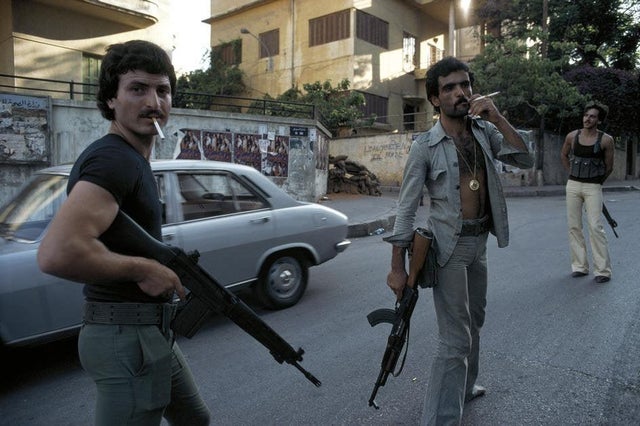 23. Ahmed Ali Chalikten or Ahmed Ali Al-Arabi, the first pilot in the world of African origin, was in the ranks of the Ottoman army during the First World War in 1914. 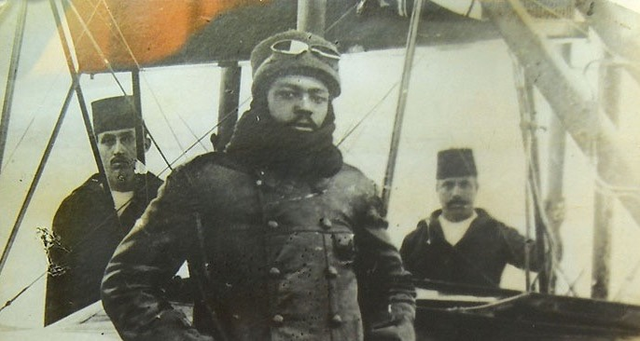 24. Milunka Savić, the Most Decorated Female Combatant in History, 1970.

She initially disguised herself as a man in order to serve in the Serbian army during the Balkan Wars, later served in WWI, was wounded 9 times in combat, and received medals from Serbia, France, Russia, & Britain. 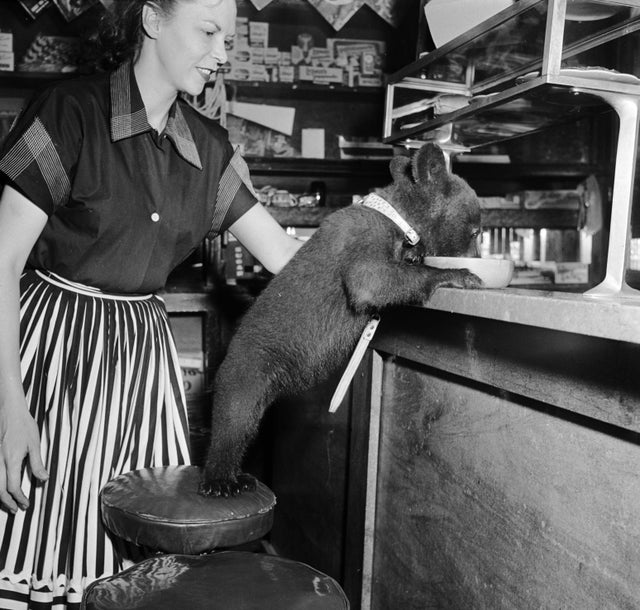