1. Greenpeace tries to stop radioactive waste from being dumped in the ocean, 1982. 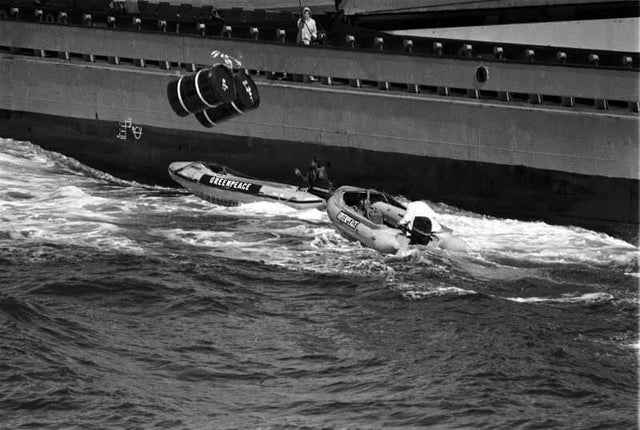 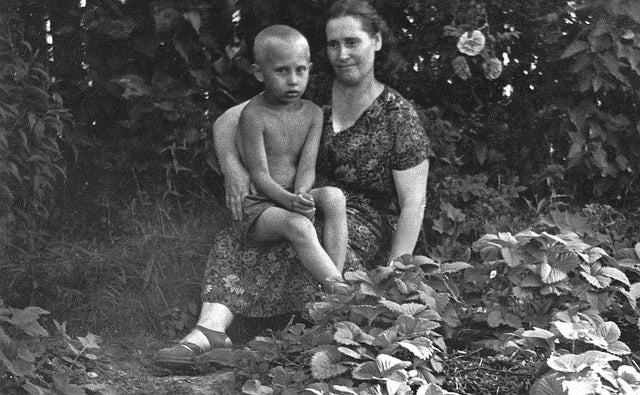 3. Commandant of Auschwitz Rudolf Höss being escorted to the gallows for his execution, 1947. 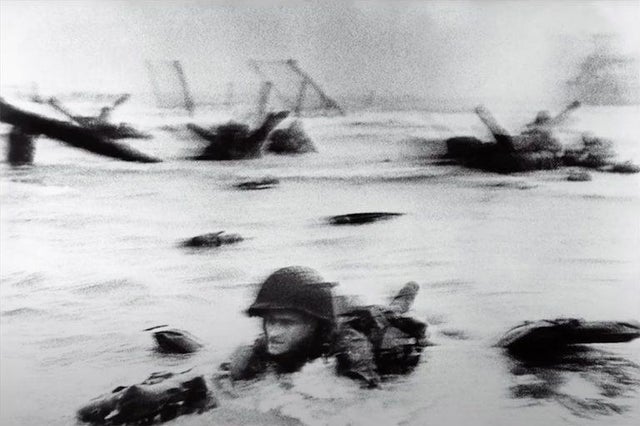 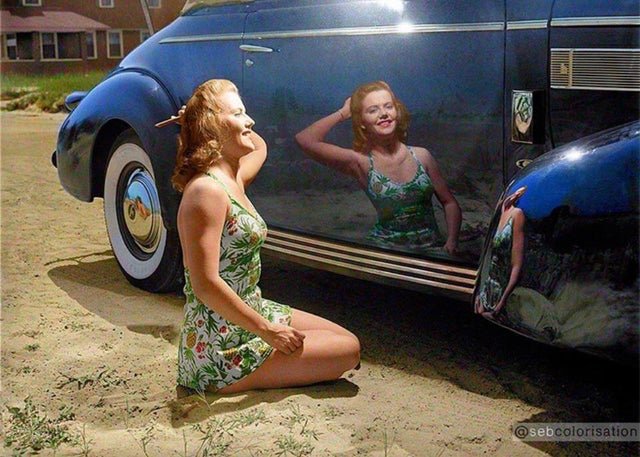 6. Simple, yet timeless: anti-Nazi graffiti in occupied Poland, the 1940s. 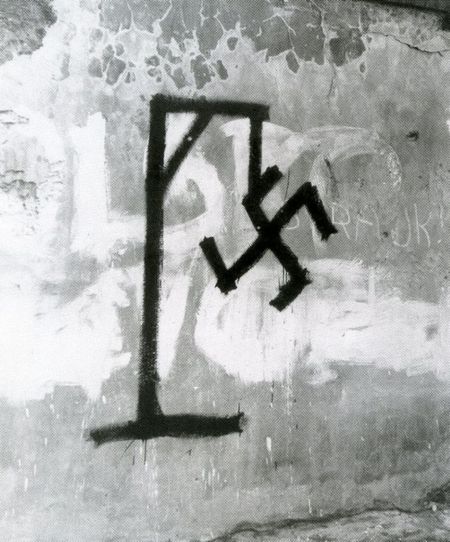 7. Albina Mali-Hočevar: A resistance fighter made famous by her scars.

She fought for the liberation of Yugoslavia during WWII, the 1940s.

8. Soldiers from the 101st Airborne Division point their bayonets at teenagers in Little Rock, AR, during forced racial integration of high schools in 1957. 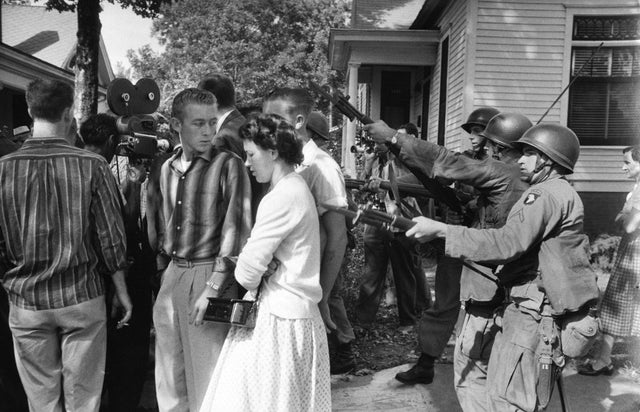 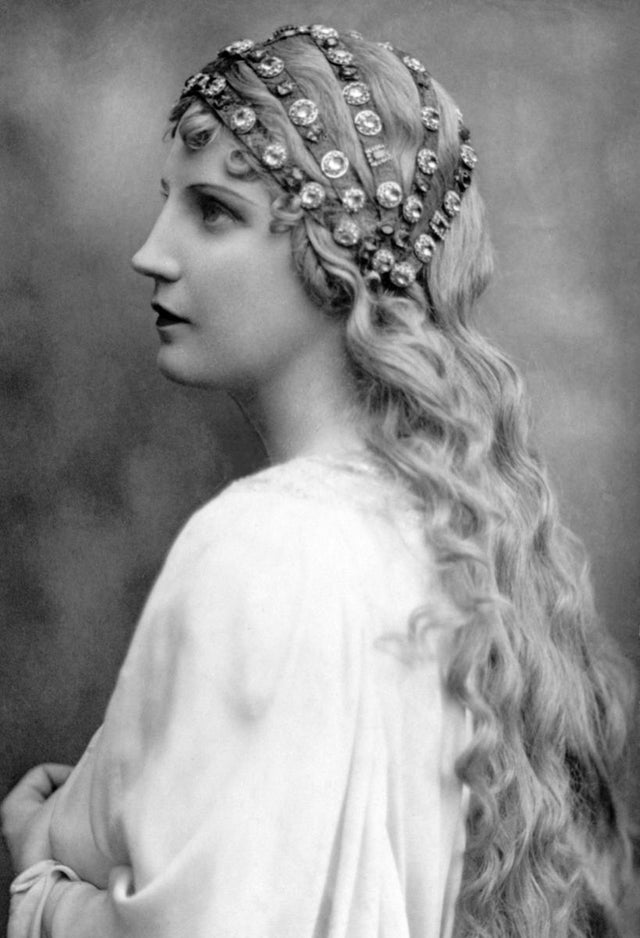 10. A smiling Alexei Nikolaevich Romanov and his teacher in captivity in Tobolsk, Siberia about one year before his death, ca. 1917. 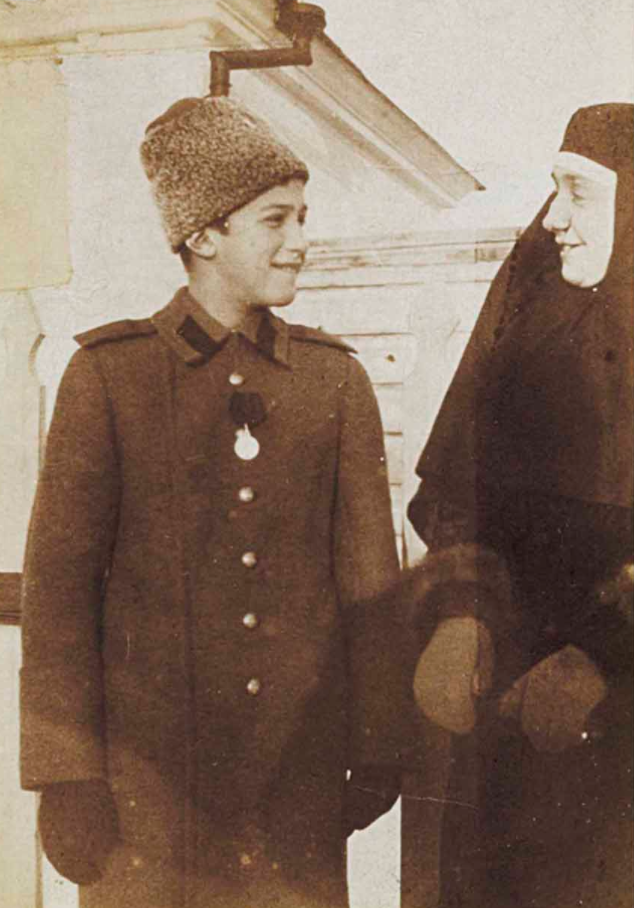