1. A girl holds her mother’s hand while running to school, protected by an RUC officer in riot gear, as protestors shouted, spat and threw things at them, during the Holy Cross Dispute in Northern Ireland, 2001. 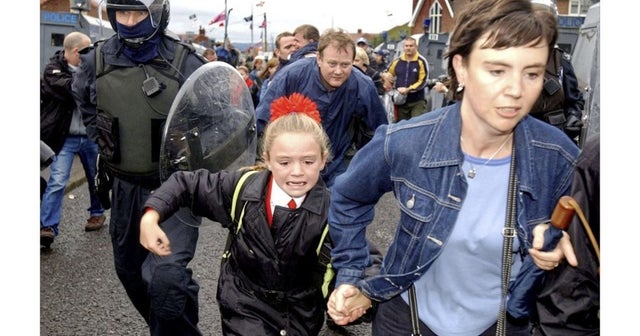 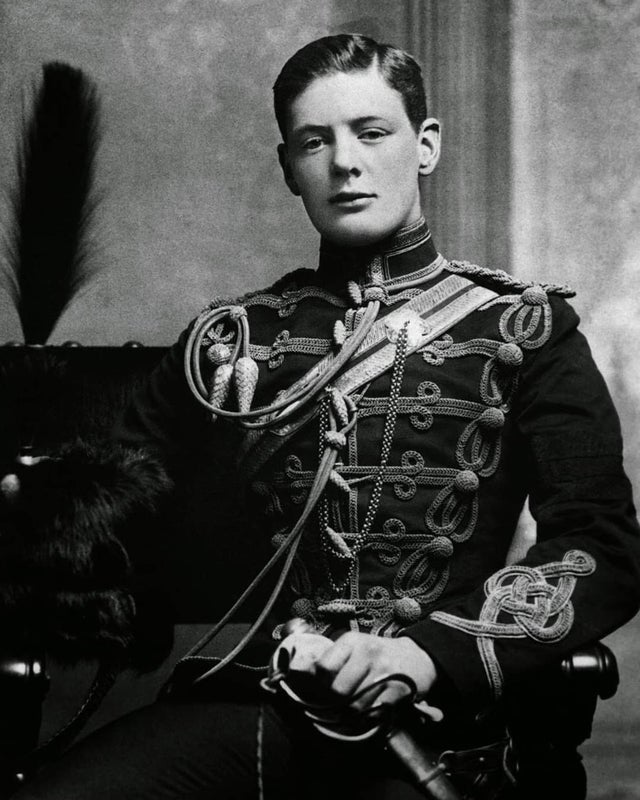 3. Chinese-American war workers in Los Angeles wore a handwritten sign on his back to avoid being mistaken for Japanese, 1942. 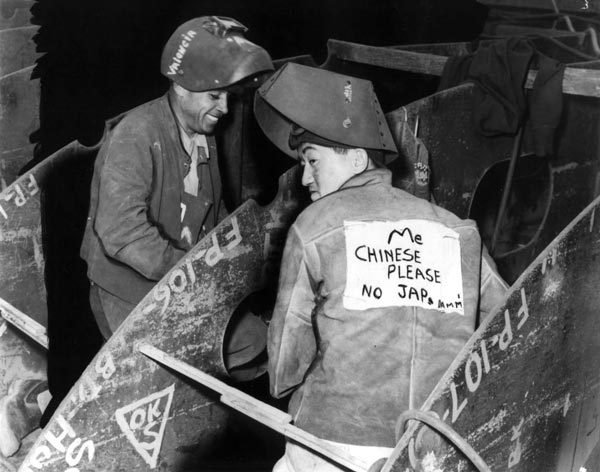 4. Mass demonstrations against the Soviet Union in Baku, the capital of Azerbaijan, 1989. 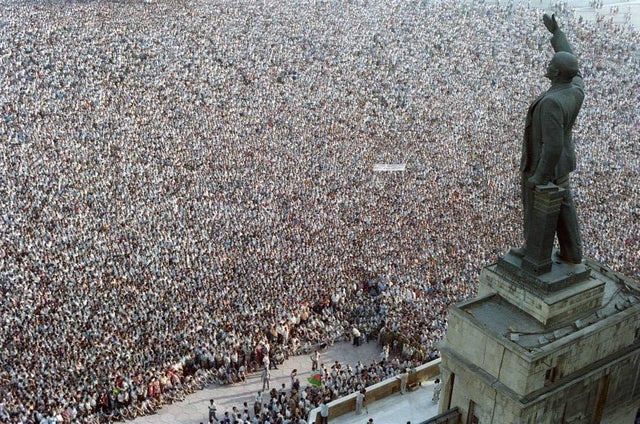 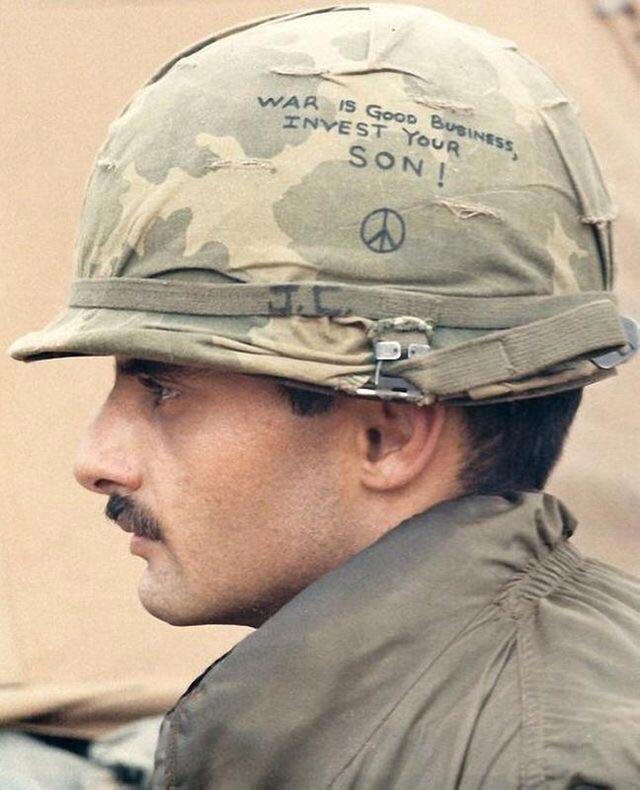 6. Veterans of four different wars from the same town of Geary, Oklahoma, in the 1940s. 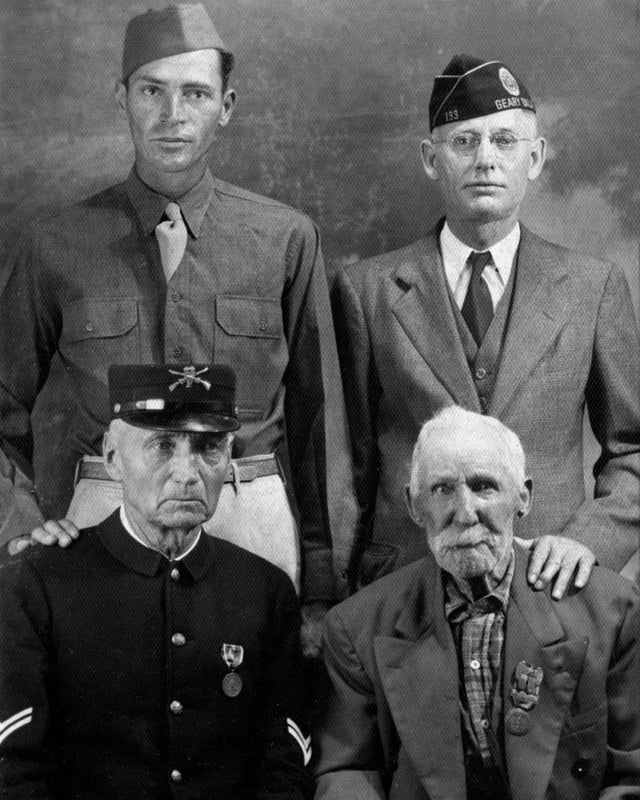 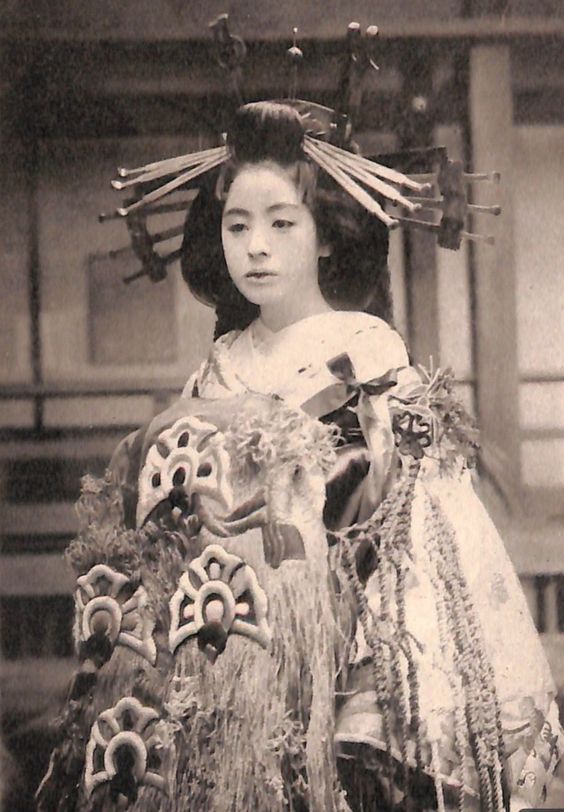 8. Russian and Austro-Hungarian officers during the ceasefire on the Eastern Front, 1917. 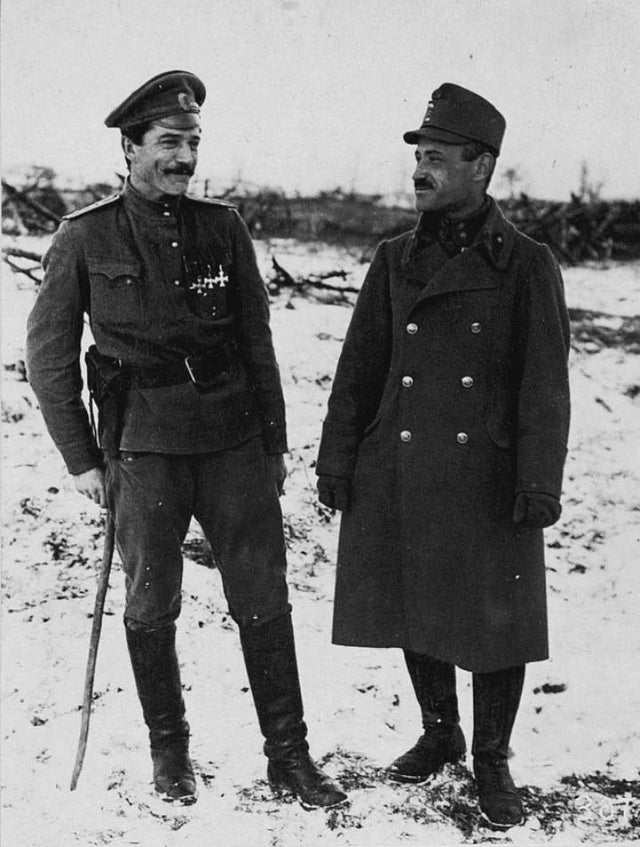 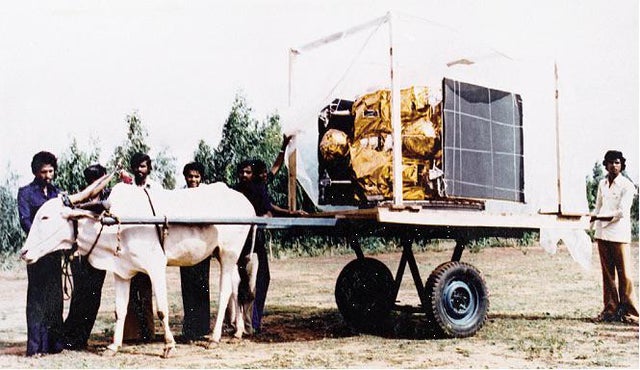 10. Paparazzi photographer Ron Galella is shown wearing a football helmet around actor Marlon Brando, as Brando once sucker-punched him, broke his jaw, and knocked out five teeth, 1973. 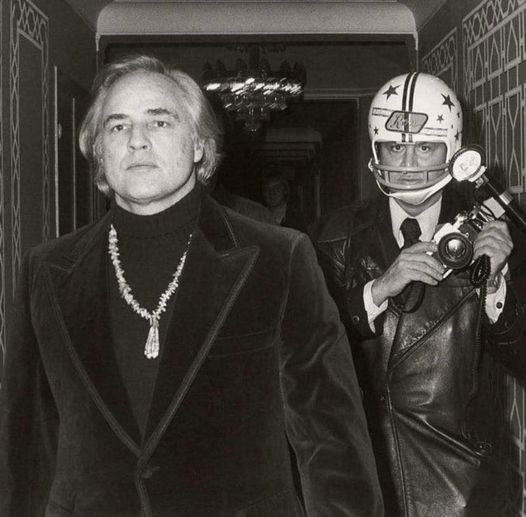