1. The Undertaker looks down at medical staff checking on Mankind after he fell, unscripted, through the top of Hell in a Cell into the ring 16ft below, 28 June 1998. 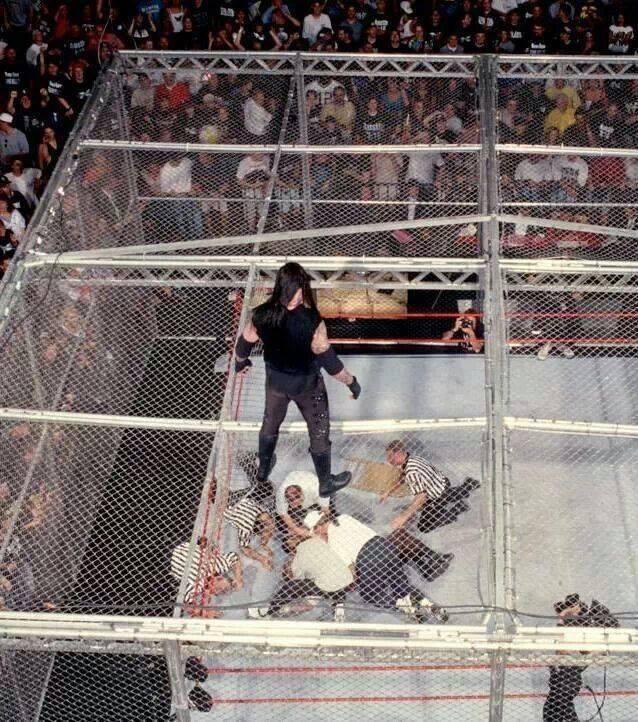 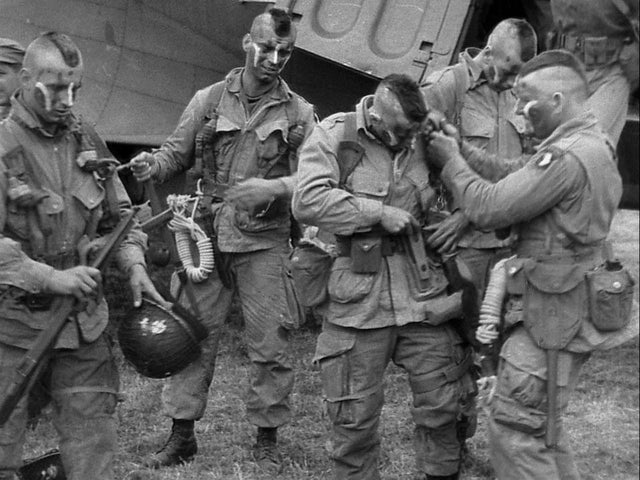 They were among the first allied troops to set foot on French soil on D-Day; their mission was to mark drop zones for the airborne assault. 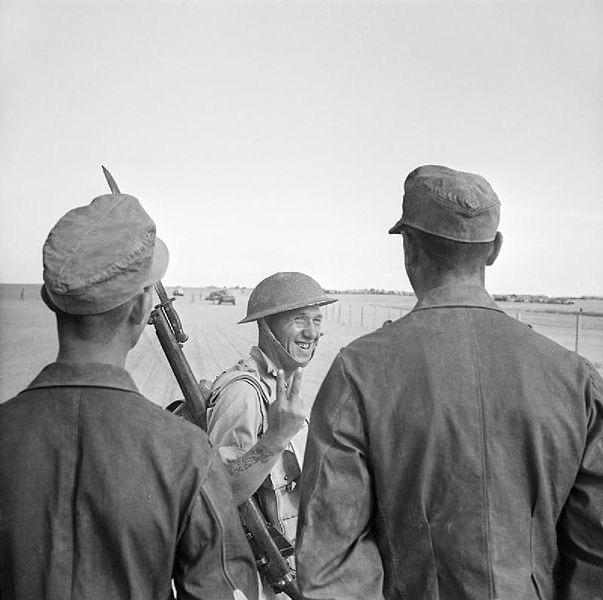 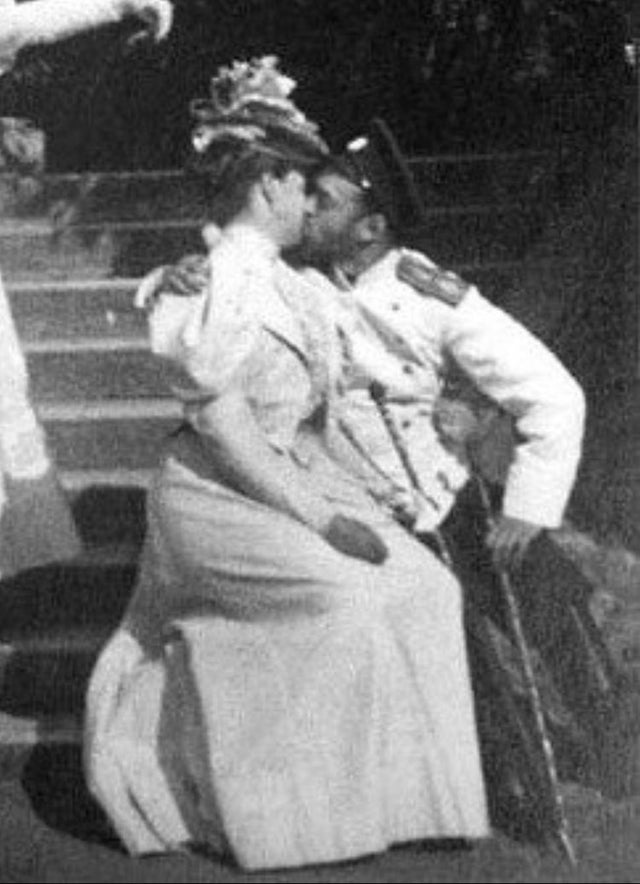 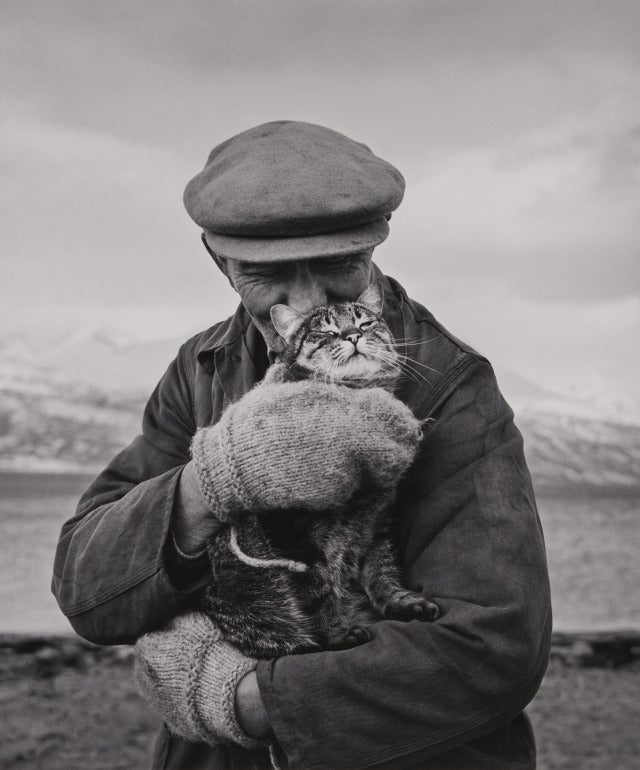 The photo was taken in Skibotn, Norway by Ismo Hölttö in 1967.

6. North Vietnamese pull U.S airman John McCain out of a lake in 1967. 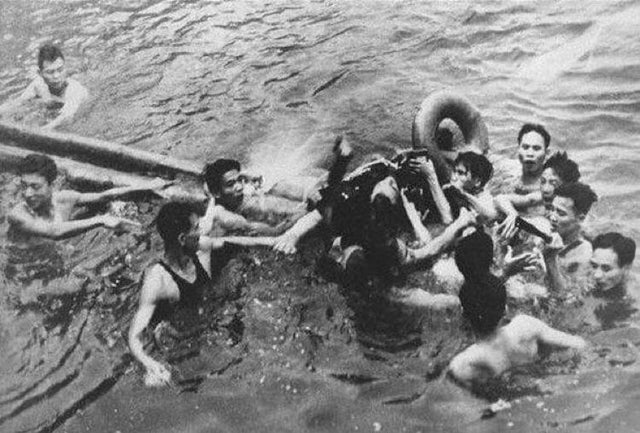 He had ejected from his plane after it had been shot down, and he broke his right leg and both arms while briefly being knocked unconscious from the force. He was held captive by the Viet Cong for over 5 years.

7. Marilyn Monroe performing for the thousands of American troops in Korea, 1954. 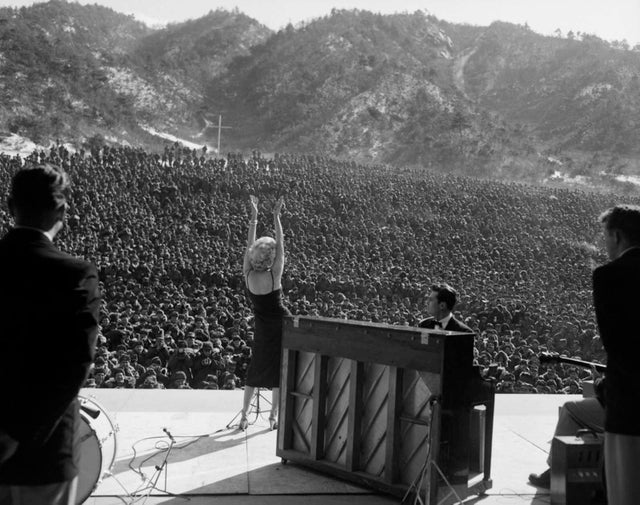 8. Iranian women before Islamic Revolution in 1979. 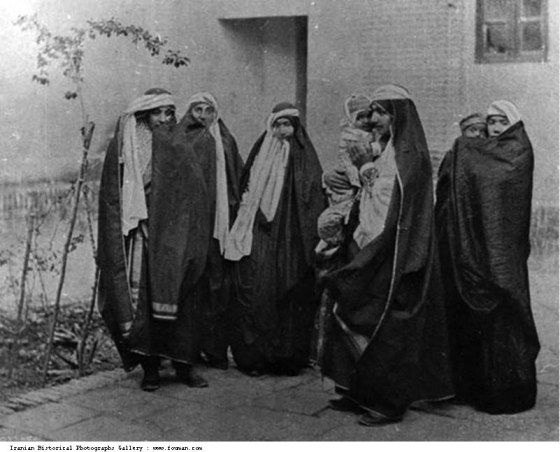 9. Interesting approach to showcase a sequoia’s age. The tree was taken down in 1891. 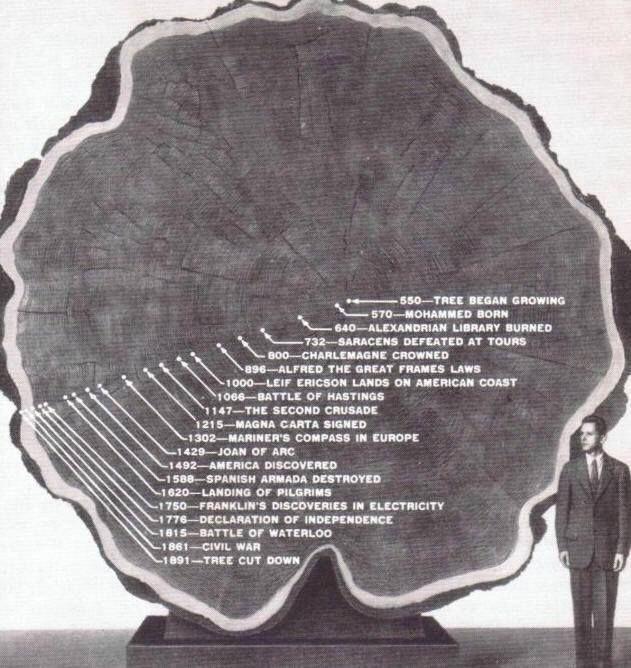 10. Actress Marylin Monroe poses for the camera, wearing a potato sack dress in response to an article calling her fashion taste “Cheap and Vulgar,” ca. 1951. 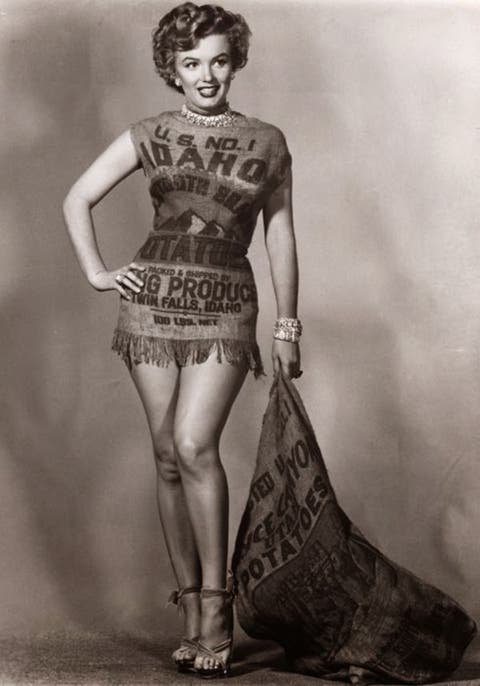