1. Wehrmacht officers surrendering to the Norwegian resistance, May 1945. 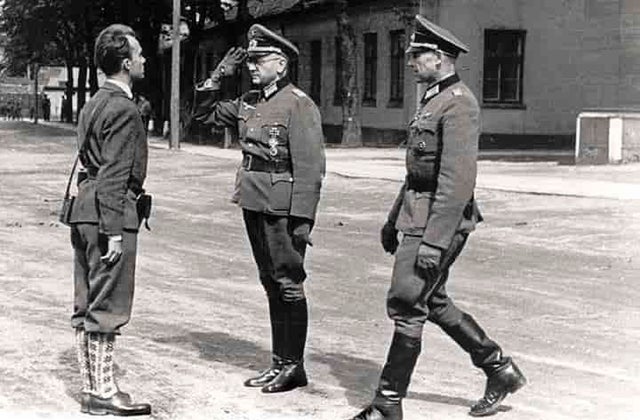 2. Hitler justifies the invasion of Poland. Hitler speech of 1 September 1939. 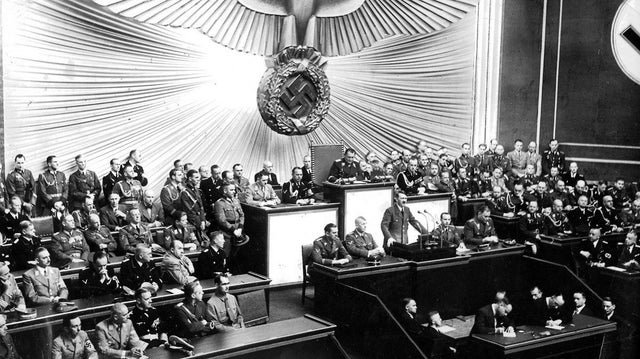 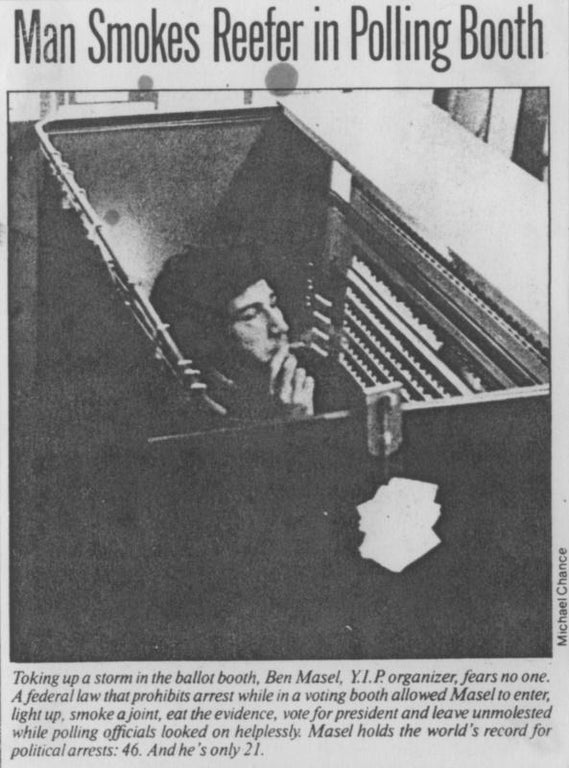 Taking advantage of an apparent law that prohibits arrest while voting. 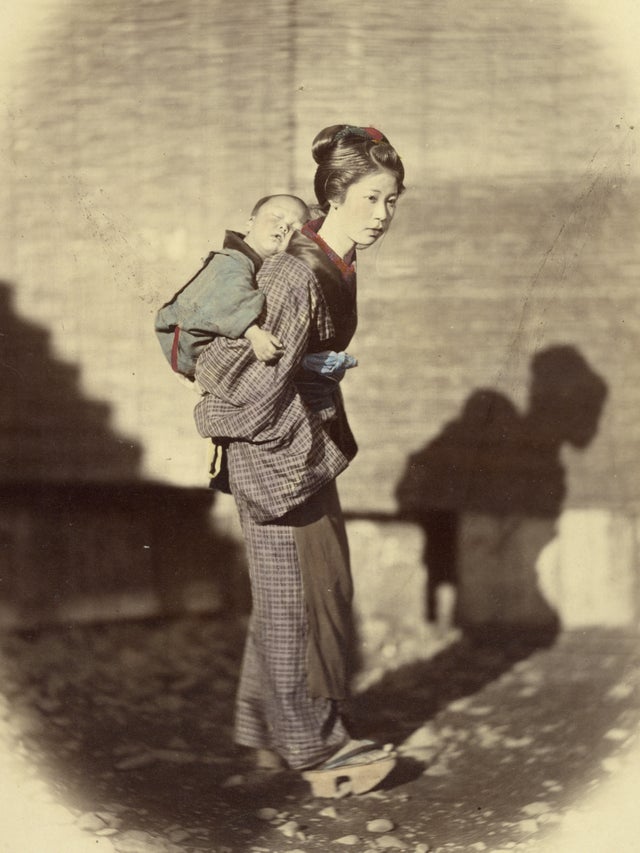 5. German soldiers march triumphantly past the French WWI victory monument in Verdun during the Fall of France, 1940. 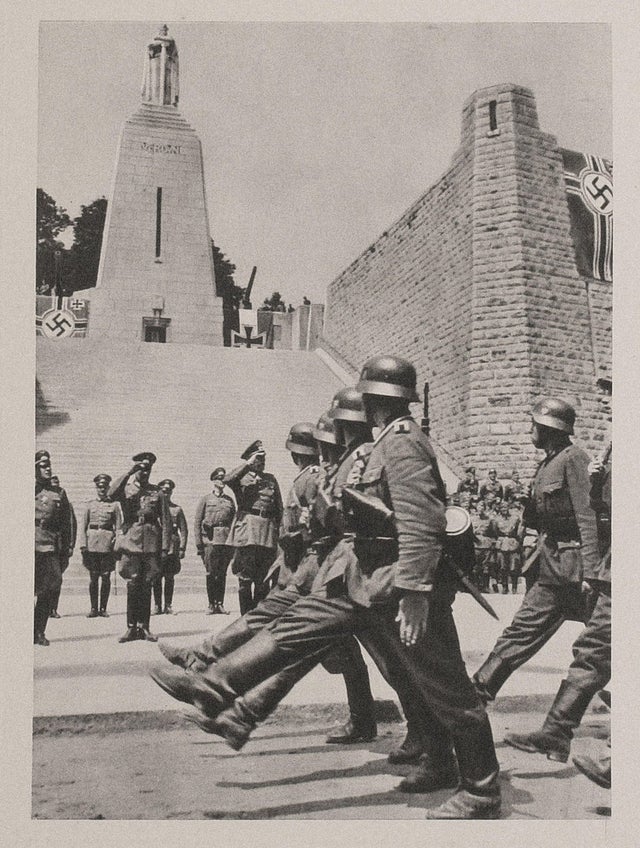 6. Larry Phillips walks along with the getaway vehicle as he fires at police after robbing a bank, North Hollywood, 28 Feb. 1997. 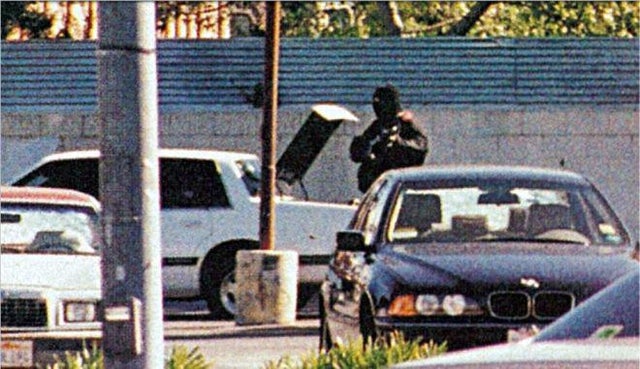 7. Russia and the US signs a treaty where Ukraine is giving up their nuclear weapons in exchange for security assurances in 1994. 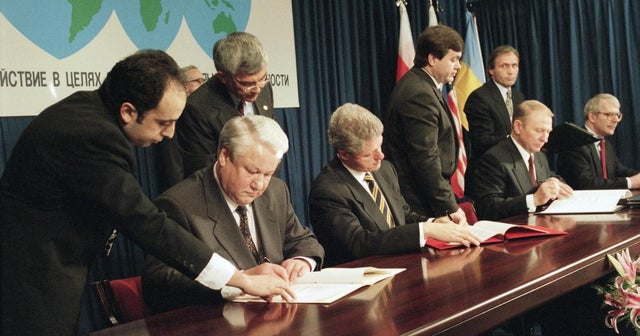 8. German and a Soviet officer shaking hands at the end of the Invasion of Poland, October 1939. 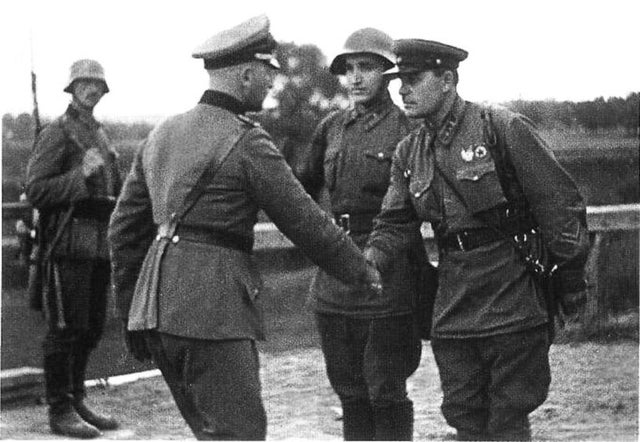 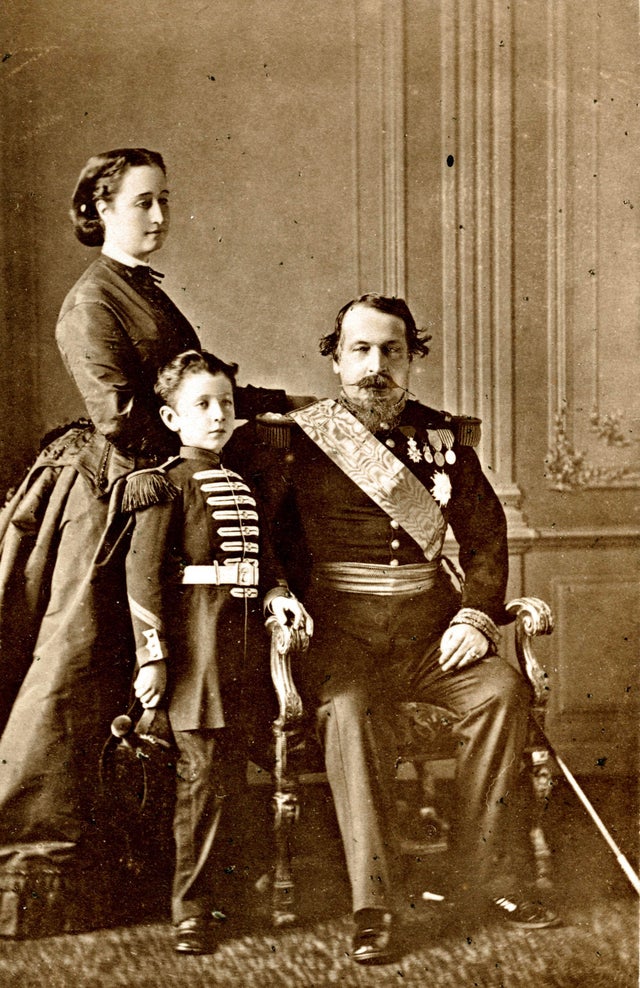 10. George H. W. Bush’s arrival to Kyiv where he would deliver his infamous “The Chicken Kiev Speech”, 1991. 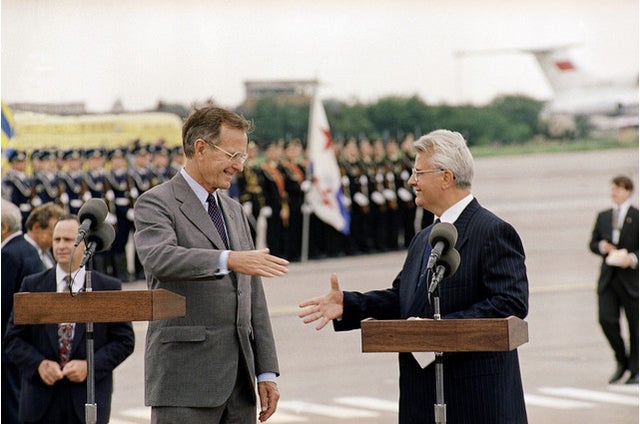