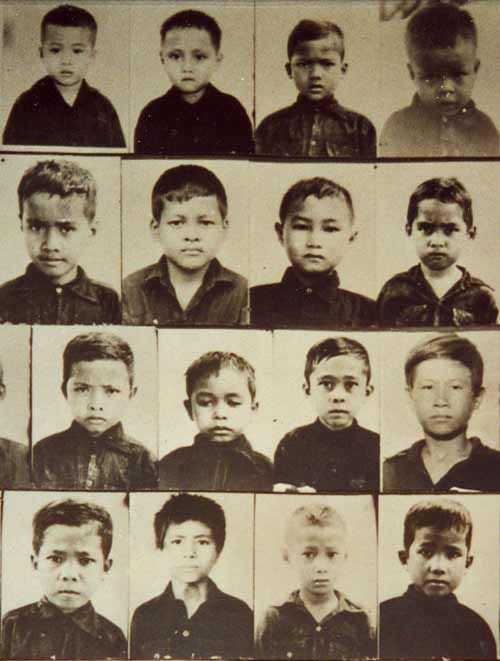 2. A mob pours sugar, ketchup, and mustard over the heads of (from left) John Salter, Joan Trumpauer, and Anne Moody during a sit-in demonstration at a Woolworth’s ‘whites only’ lunch counter in Jackson, Miss, 28 May 1963. 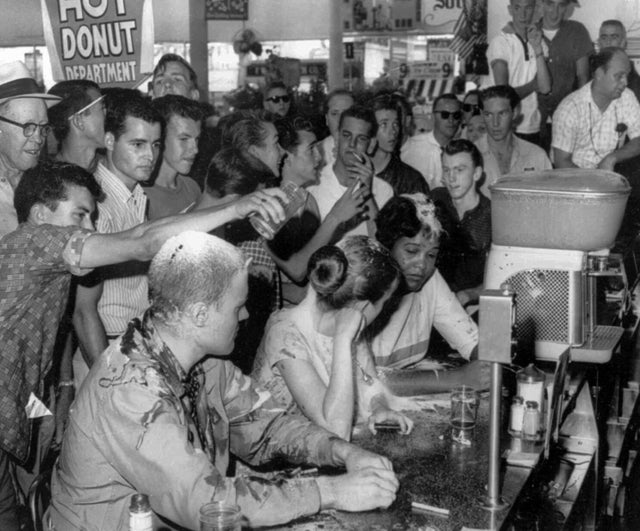 The photo was by Fred Blackwell/Associated Press. 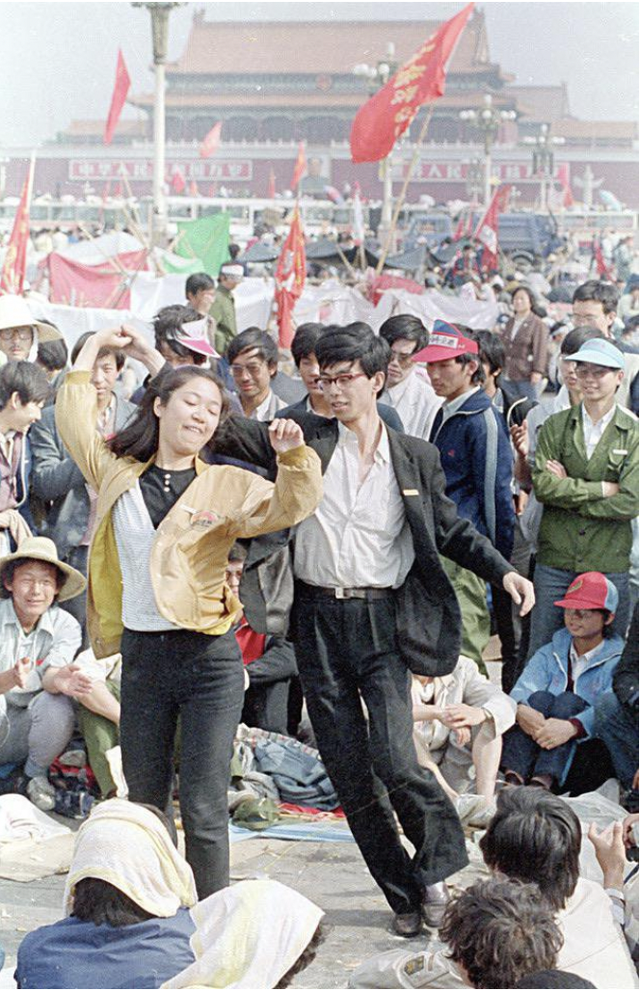 4. Yukio Mishima addresses members of the Self-Defense Forces in Tokyo shortly before committing seppuku on 25 Nov. 1970. 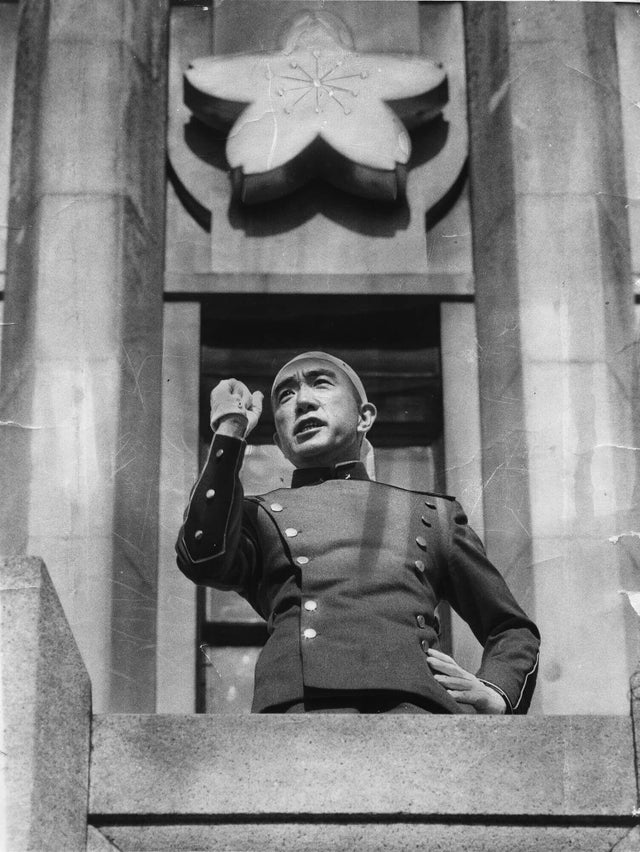 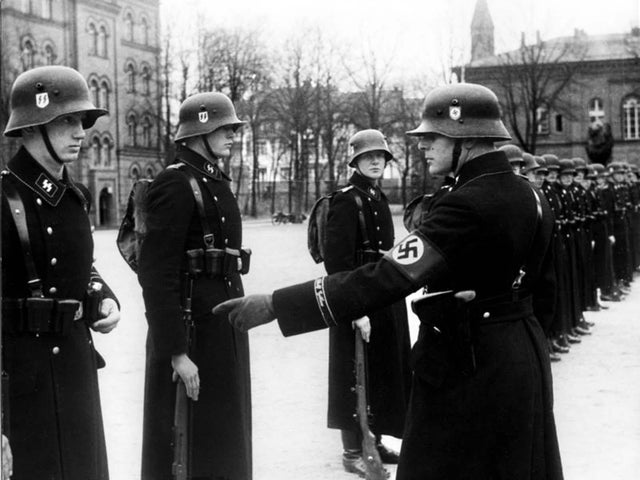 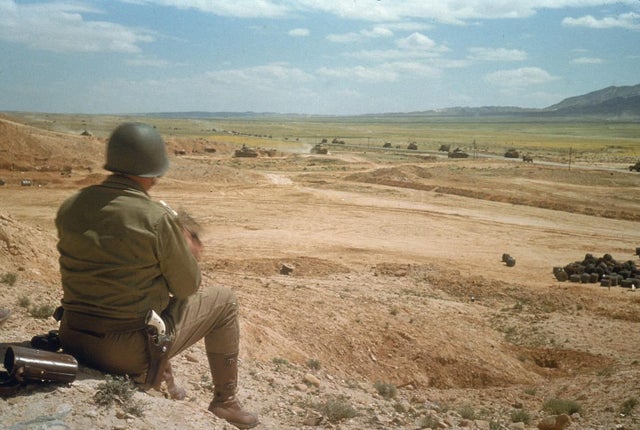 The photo was taken by Eliot Elisofon.

7. Crown Prince Wilhelm of Germany striking a pose while inspecting the troops, ca. 1915. 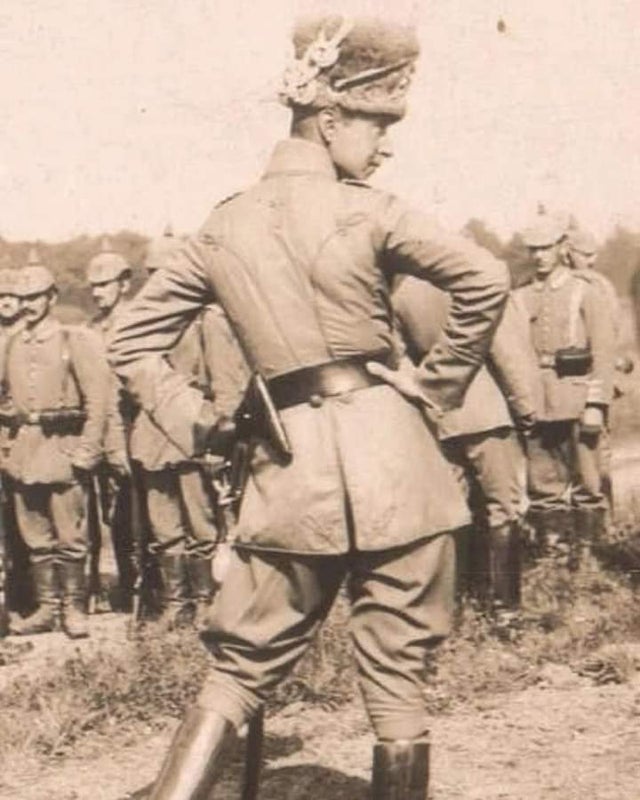 8. An American Marine tries to communicate with two Japanese child soldiers captured on Okinawa in June 1945. 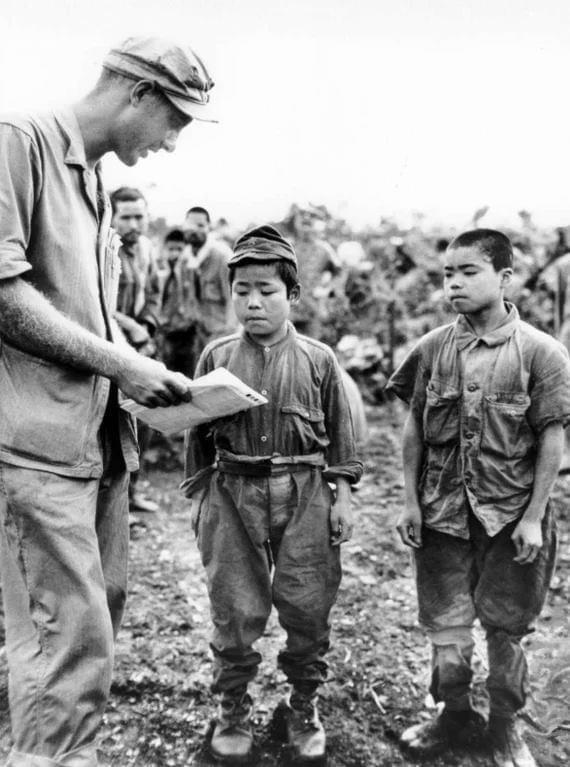 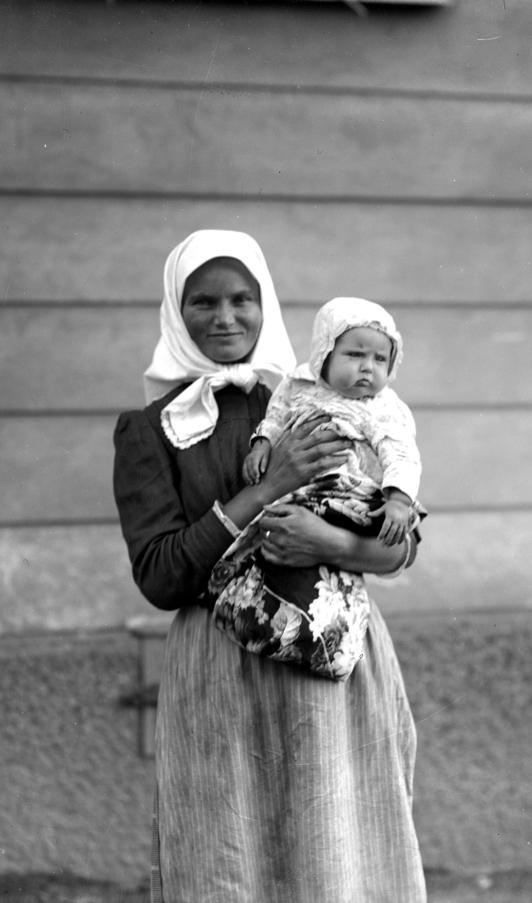 They belonged to the Swedish-Ukrainian minority. 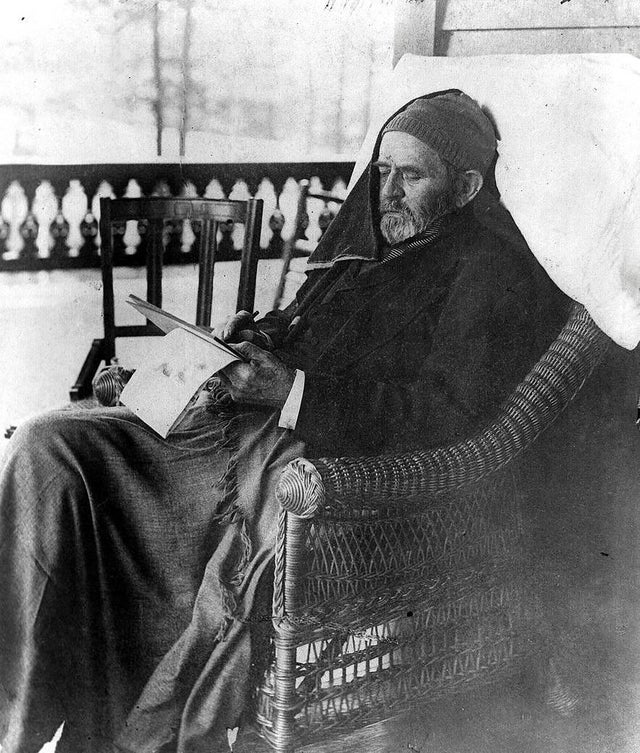