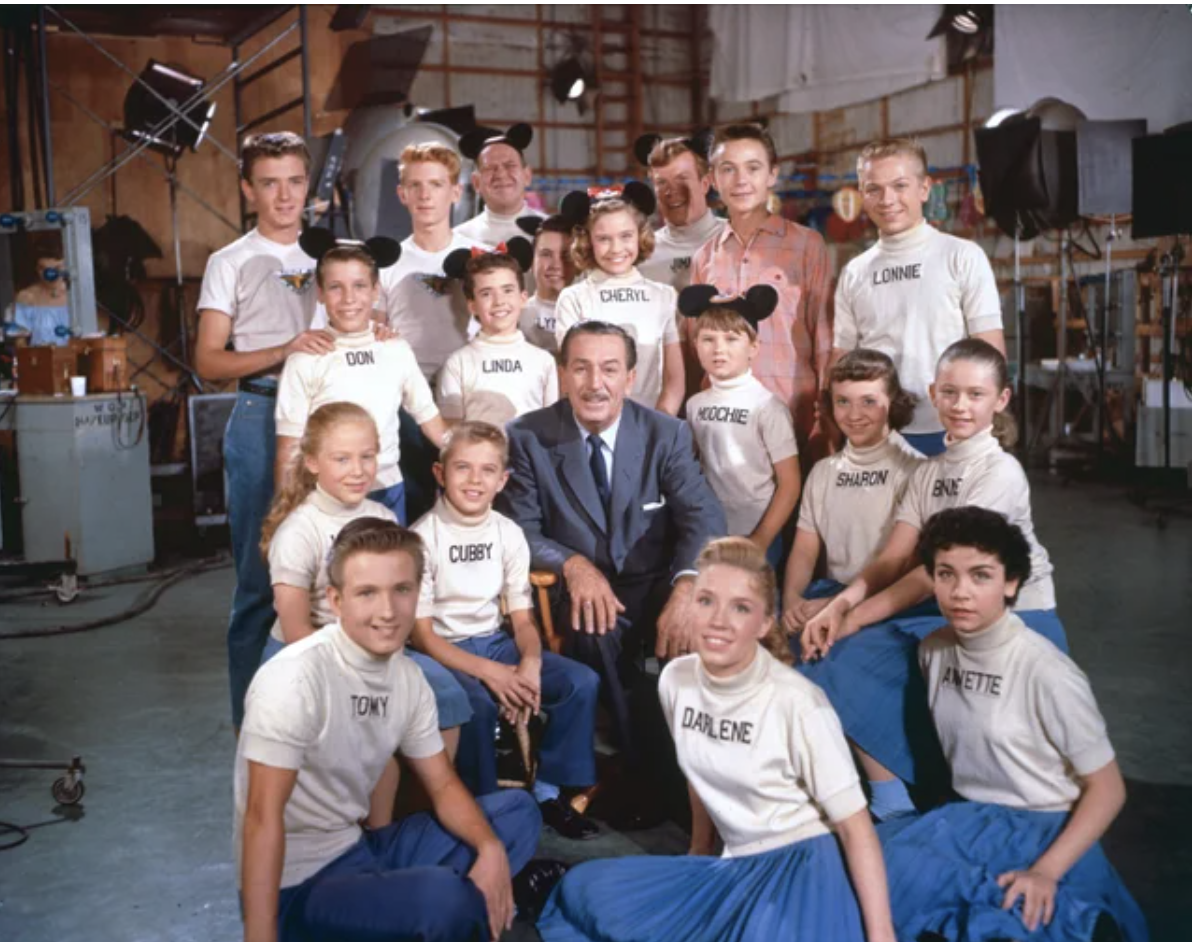 2. Johnny Clem, who joined the Union Army as a drummer boy at age 10. Clem became a legend when he shot and killed a Confederate Colonel at the Battle of Chickamauga in 1863. 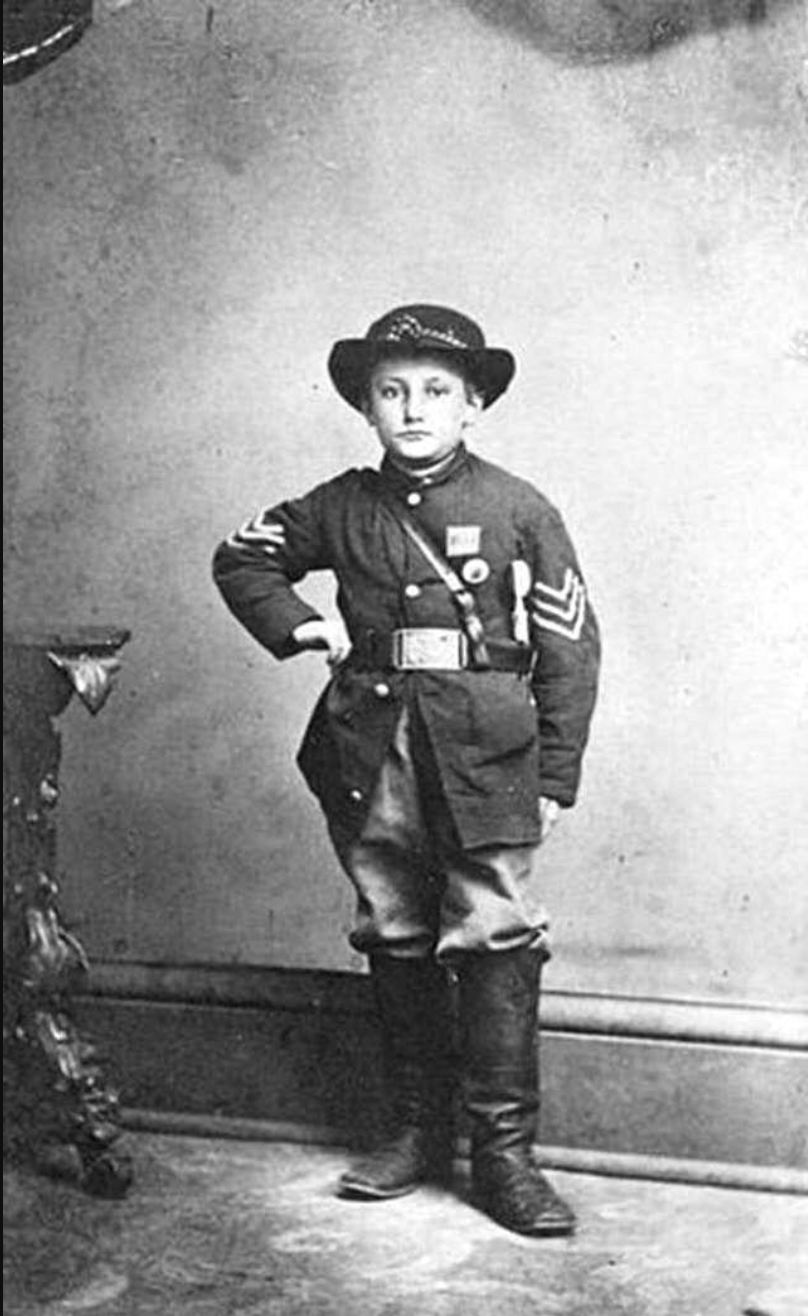 3. A trip to Walmart, Midwestern United States, the early 1970s. 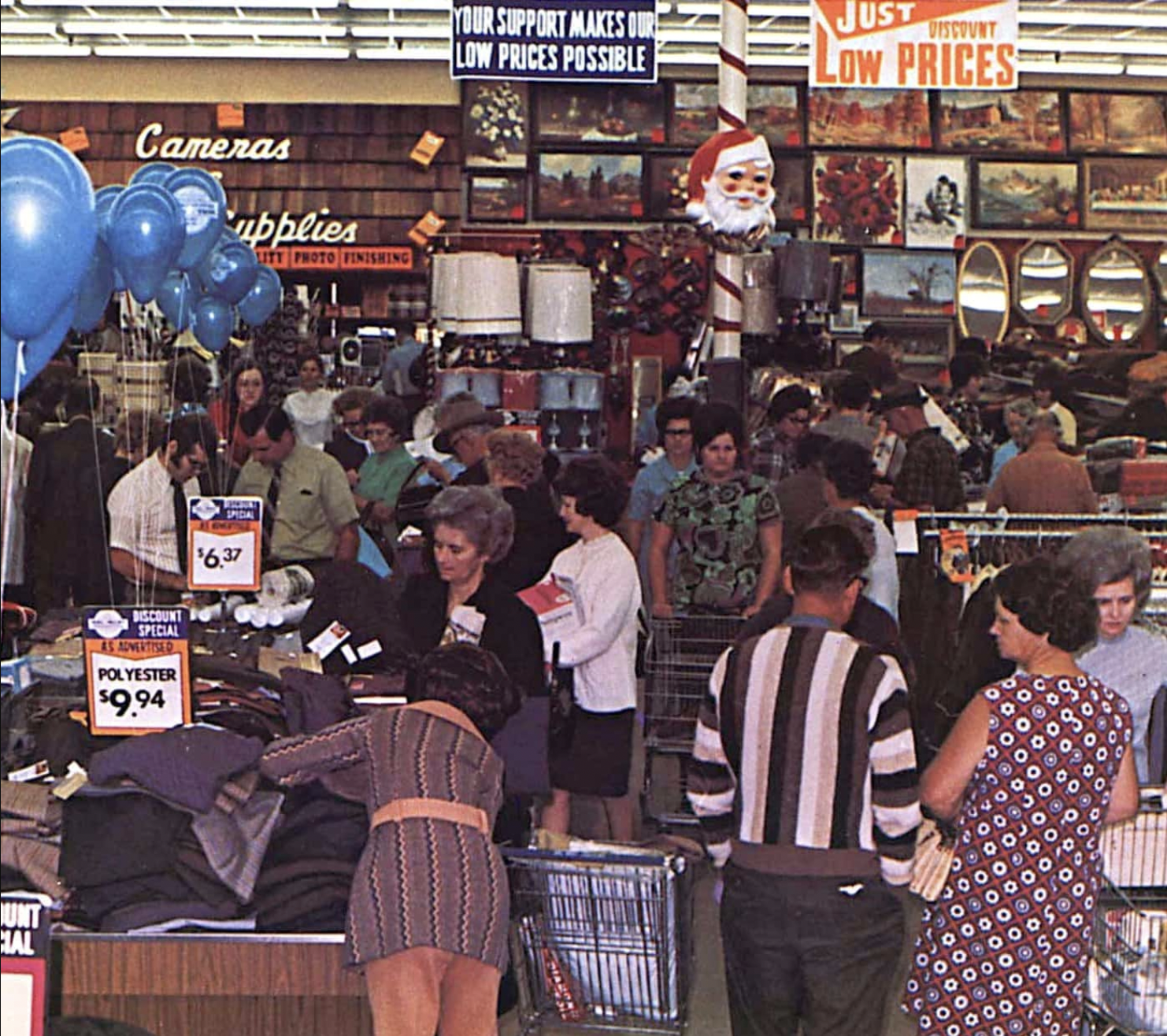 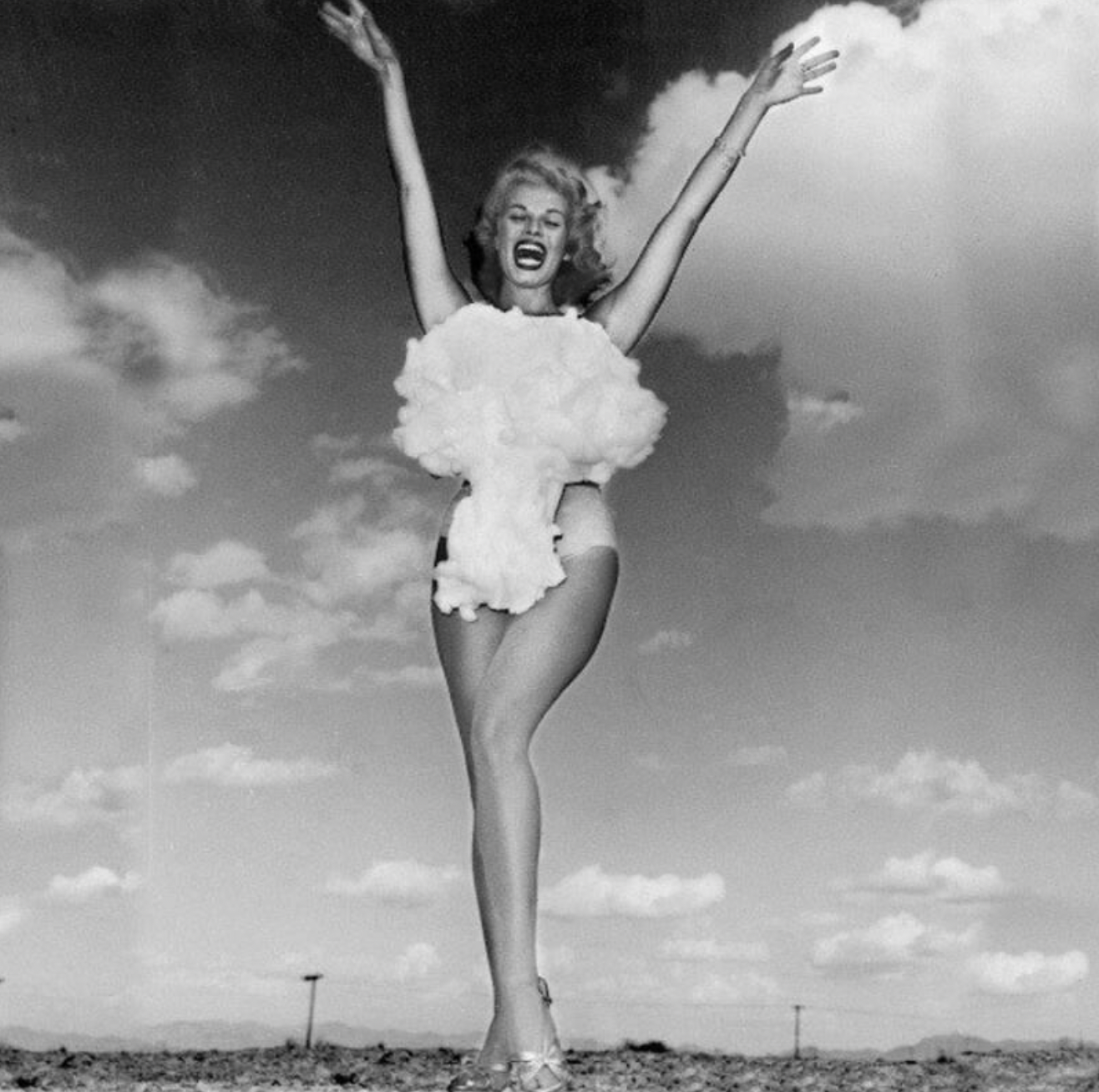 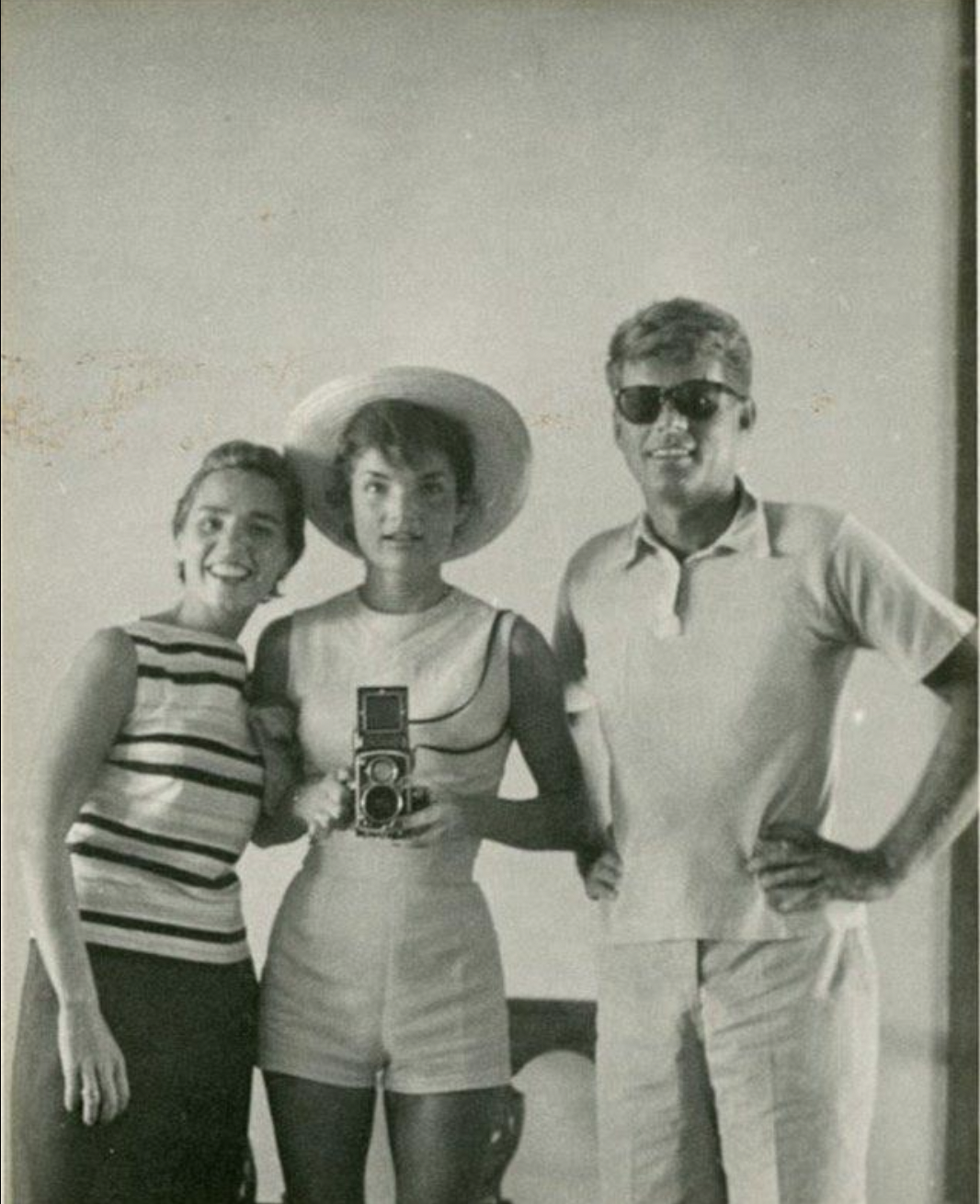 6. A French man reacts to trying Coca-Cola for the first time in the 1950s. 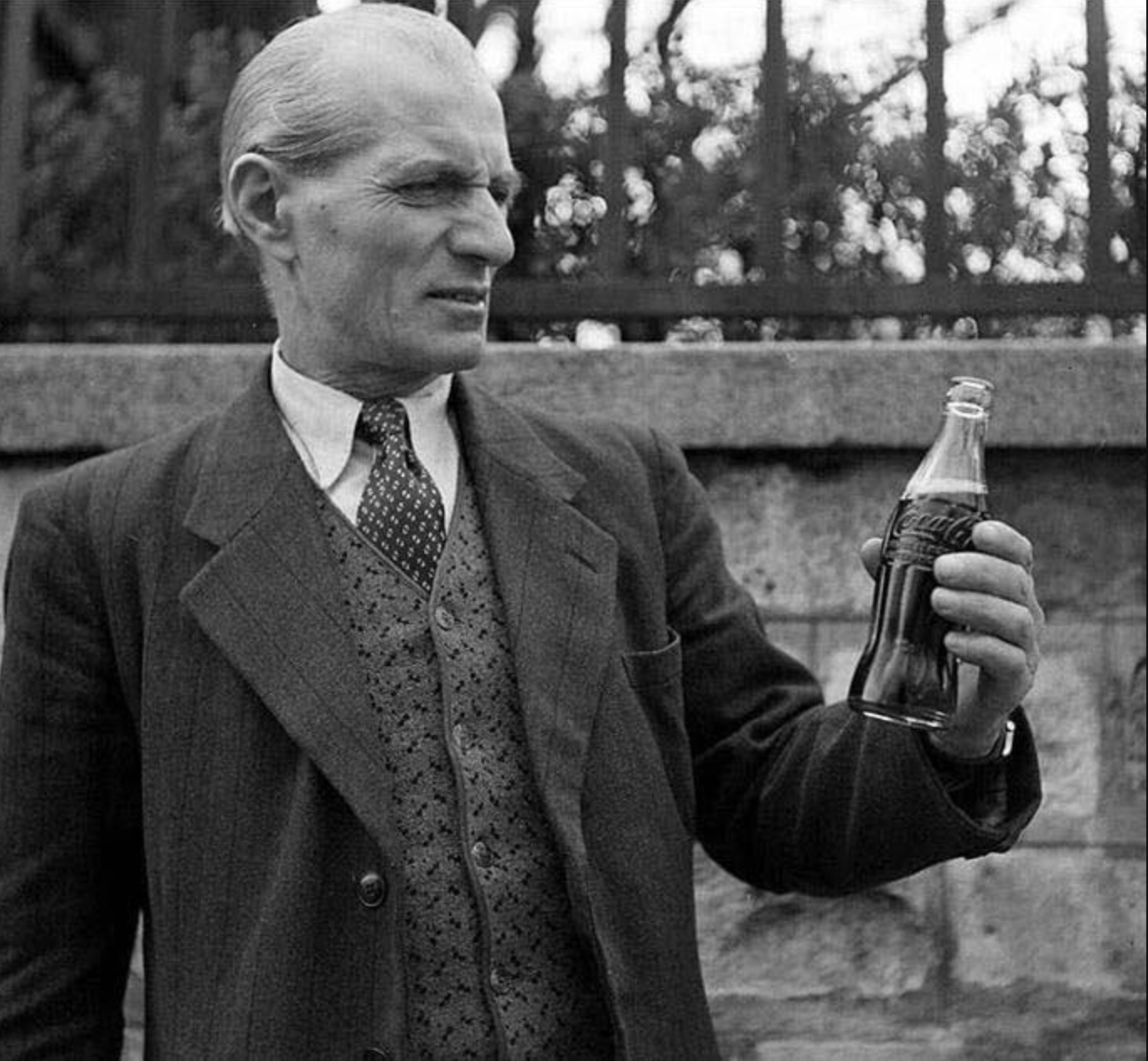 7. FIBA allowed professional basketball players to compete in the Olympics for the first time at the 1992 Games. 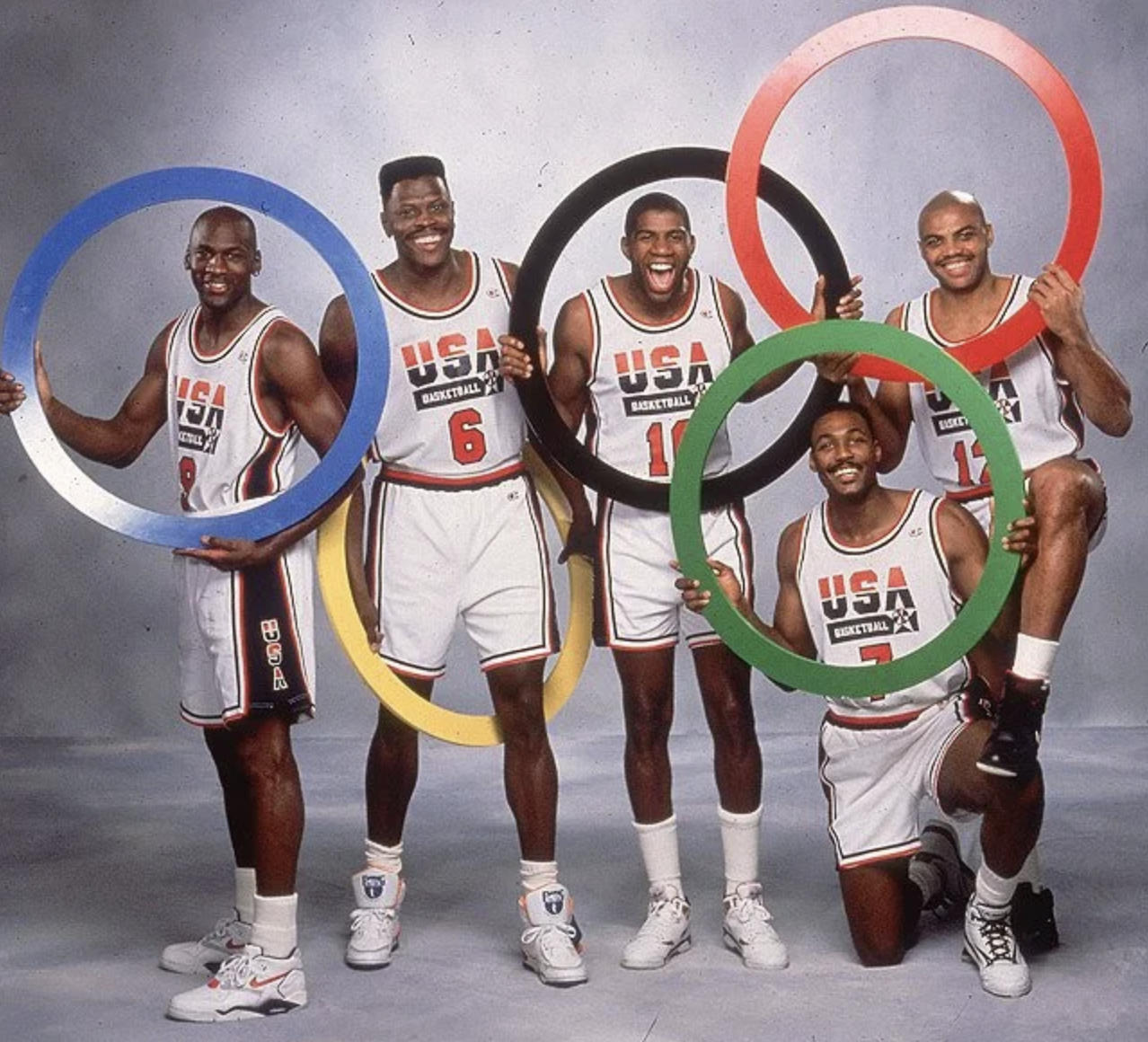 The best players in the NBA teamed up to represent the USA, winning the gold medal with arguably the best team ever assembled aka Dream Team. 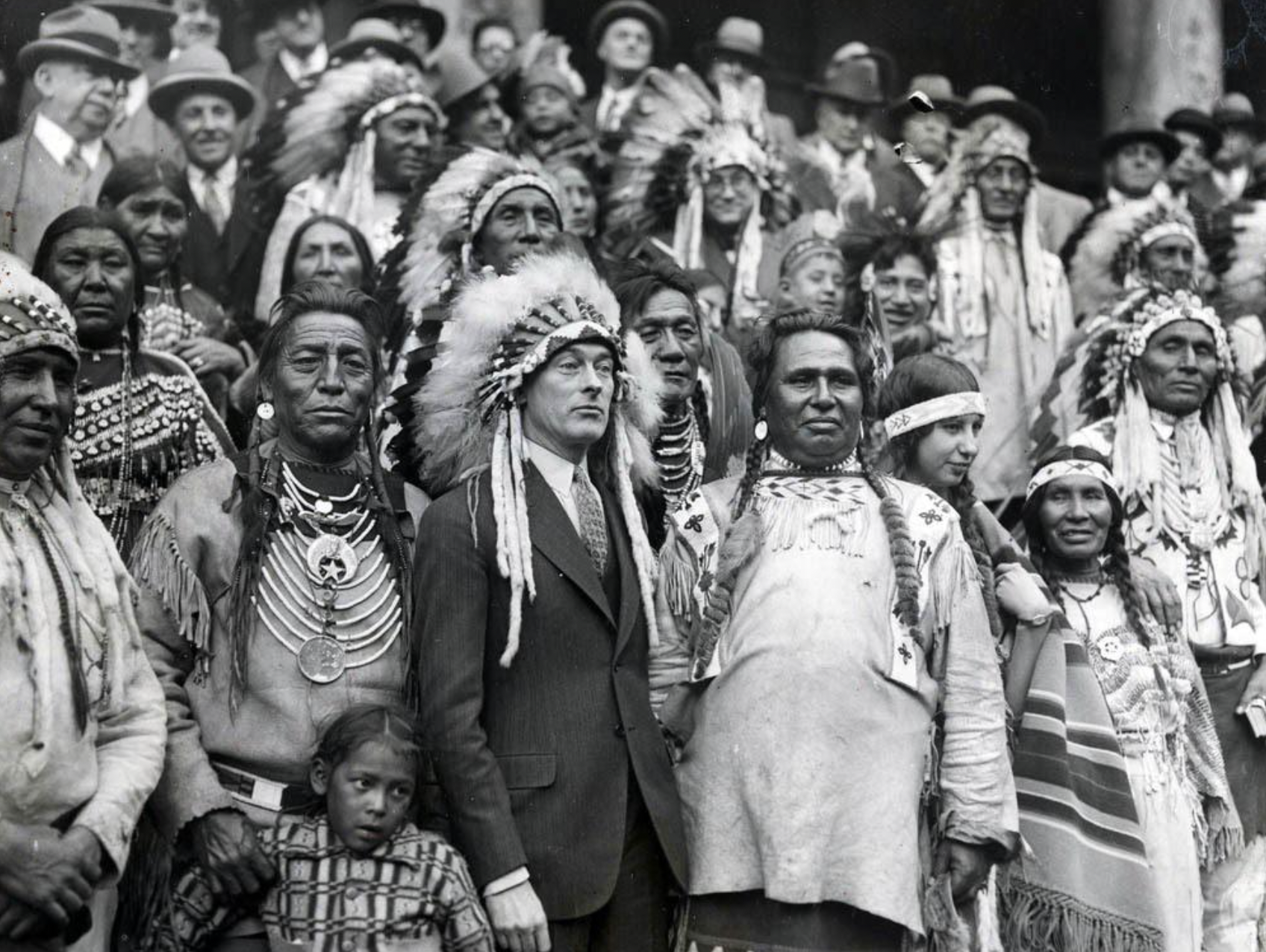 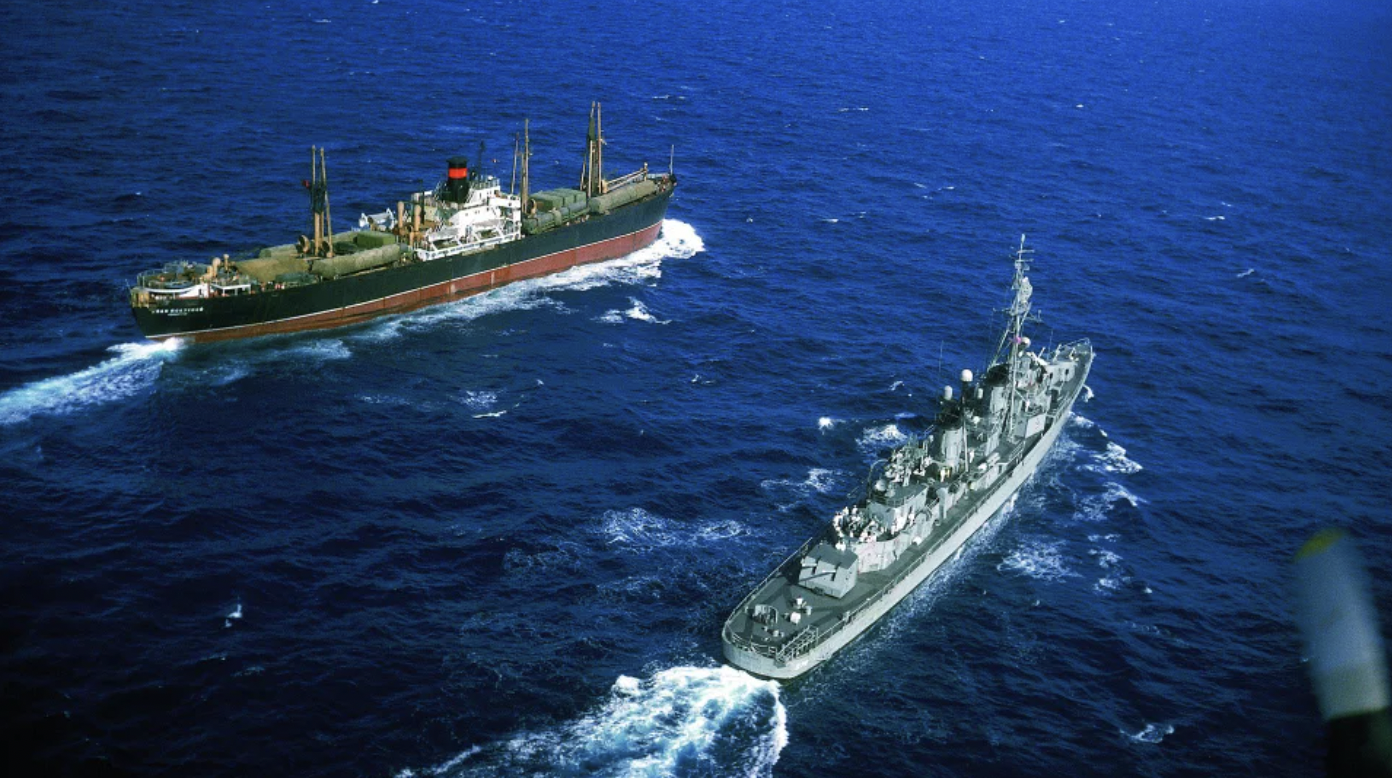 10. Refugees of the Armenian genocide in Palestine, 1918. 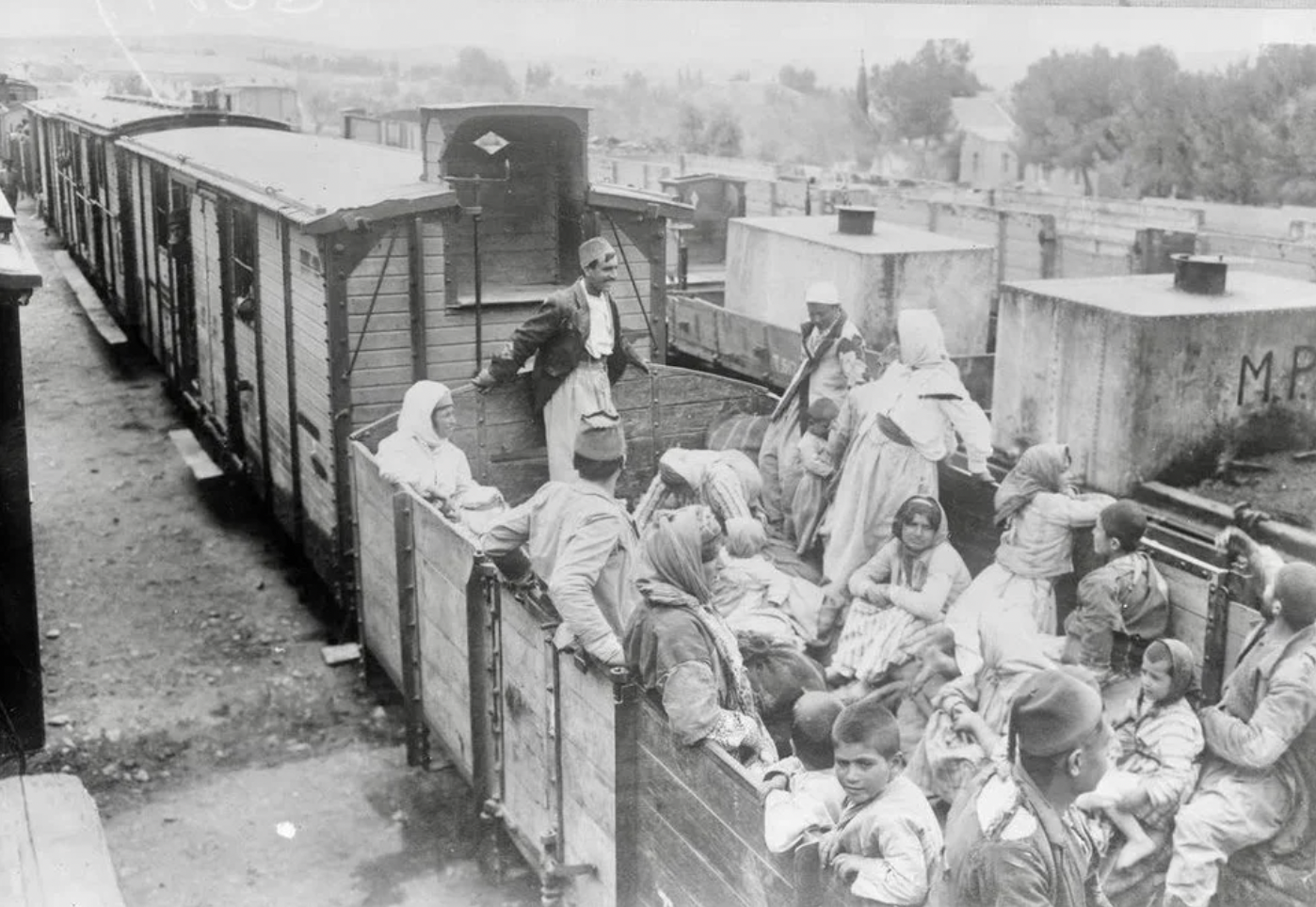