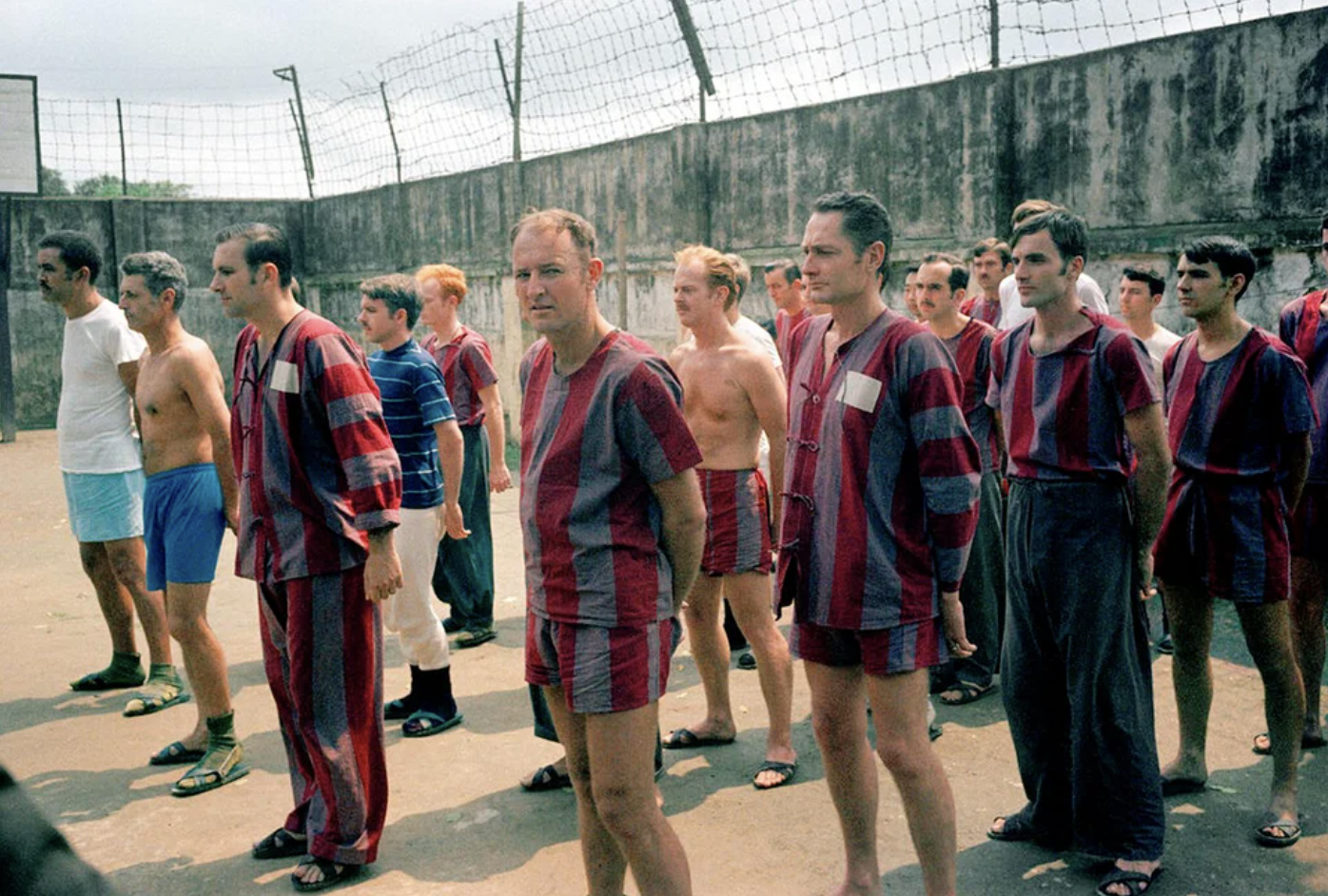 12. German troops marching to the front at Verdun. 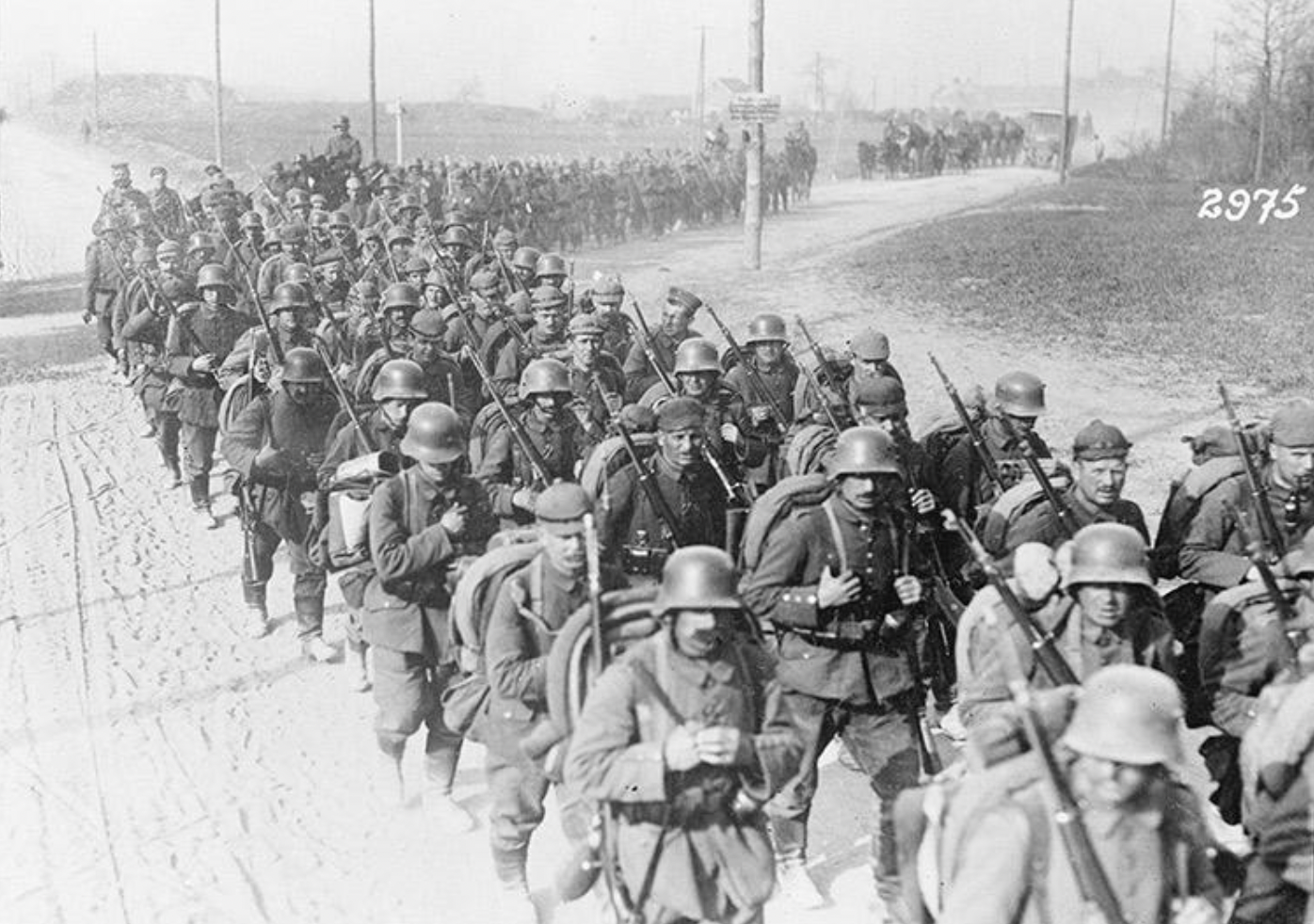 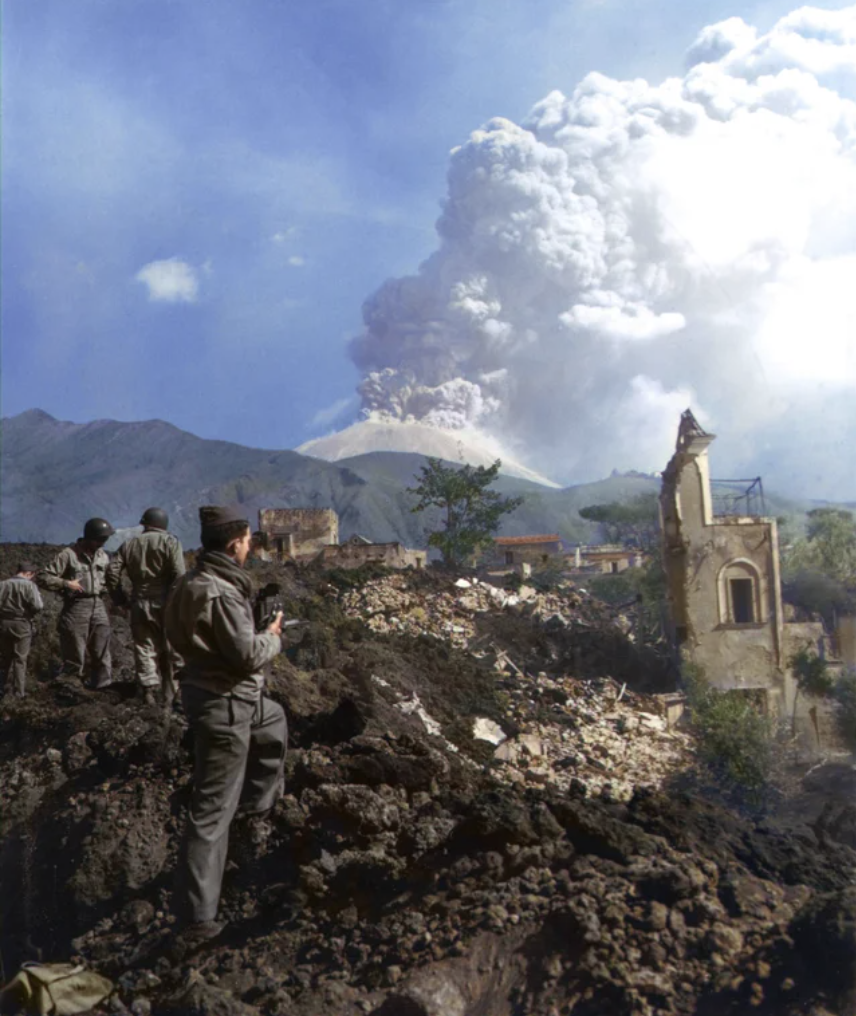 14. Two of the biggest names in Japanese cinema history: actor Toshiro Mifune and director Akira Kurosawa on the set of Seven Samurai, 1954. 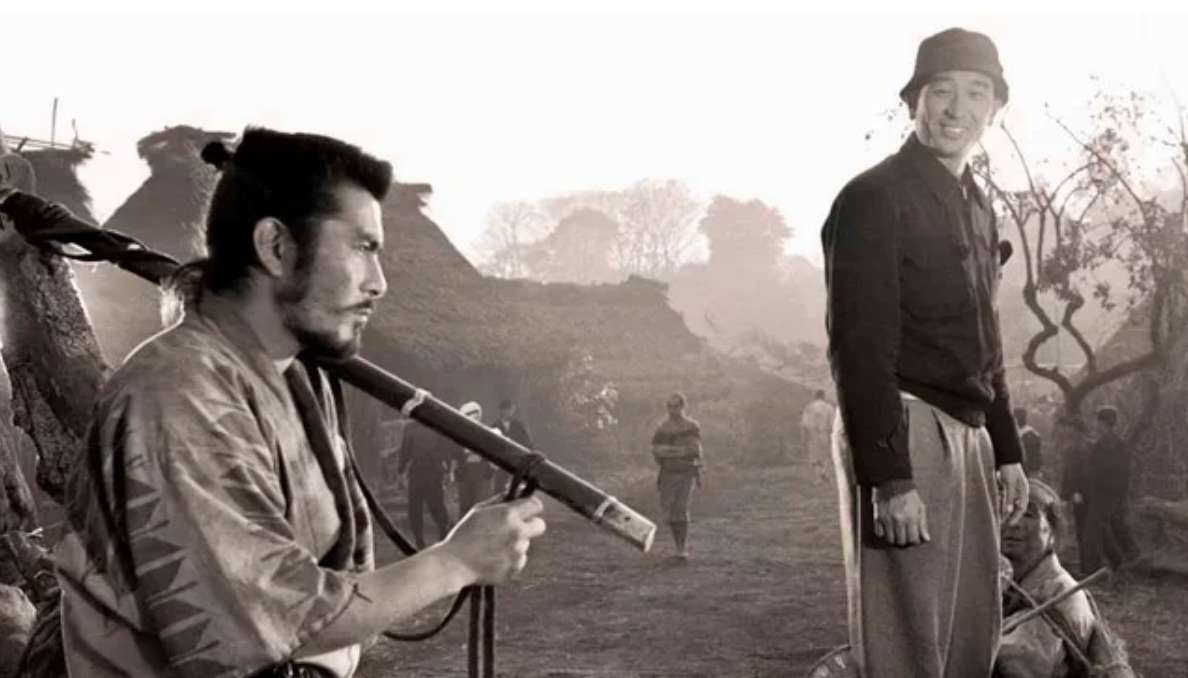 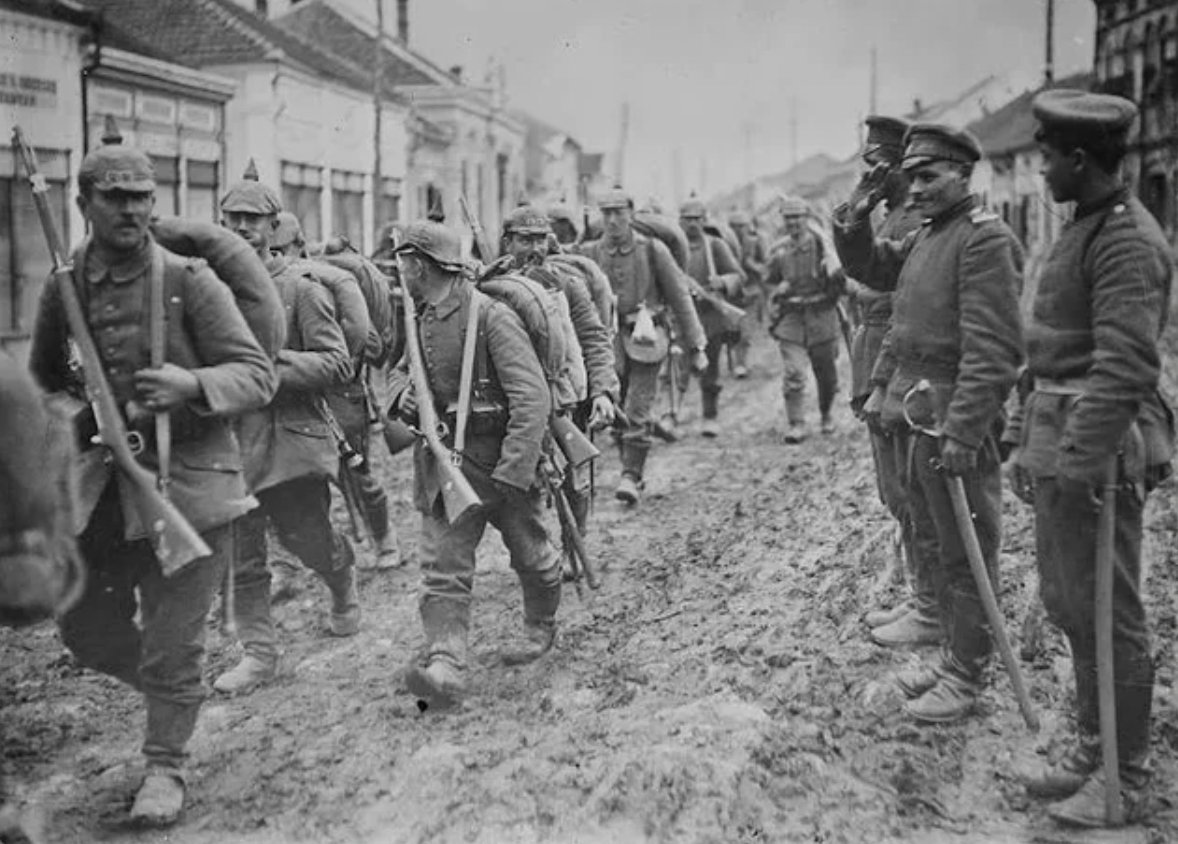 16. French paratroopers at Dien Bien Phu put up a heroic resistance but in the end, they were outgunned, outnumbered and under-supplied; c. 1954. 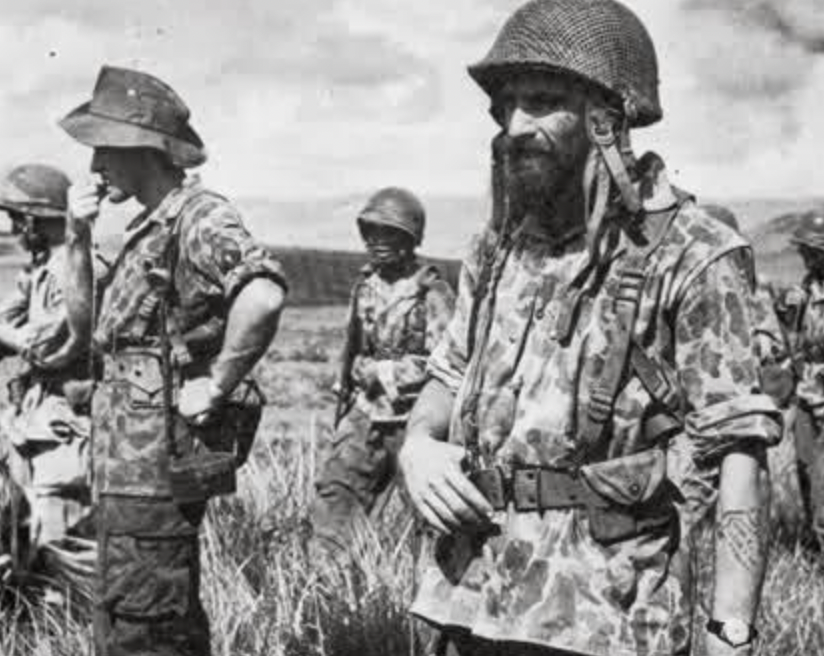 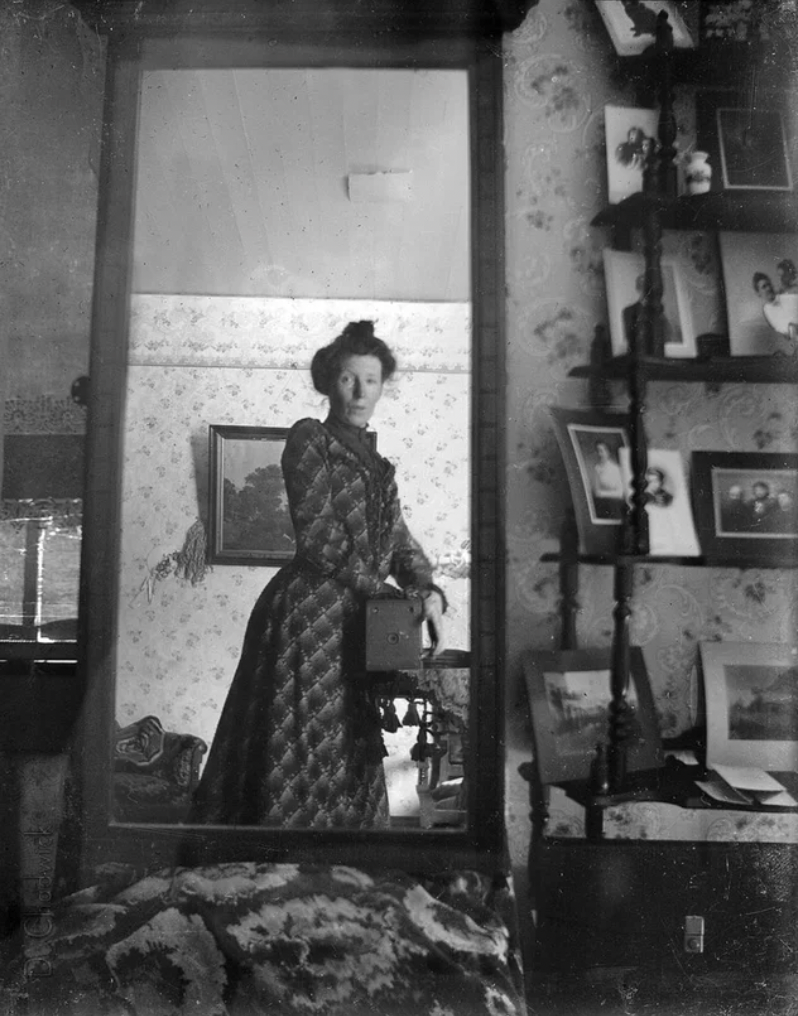 18. The 1992 Bronze Medalists in Men’s Basketball, Lithuania, accept their medals while wearing t-shirts donated by their sponsor, The Grateful Dead. 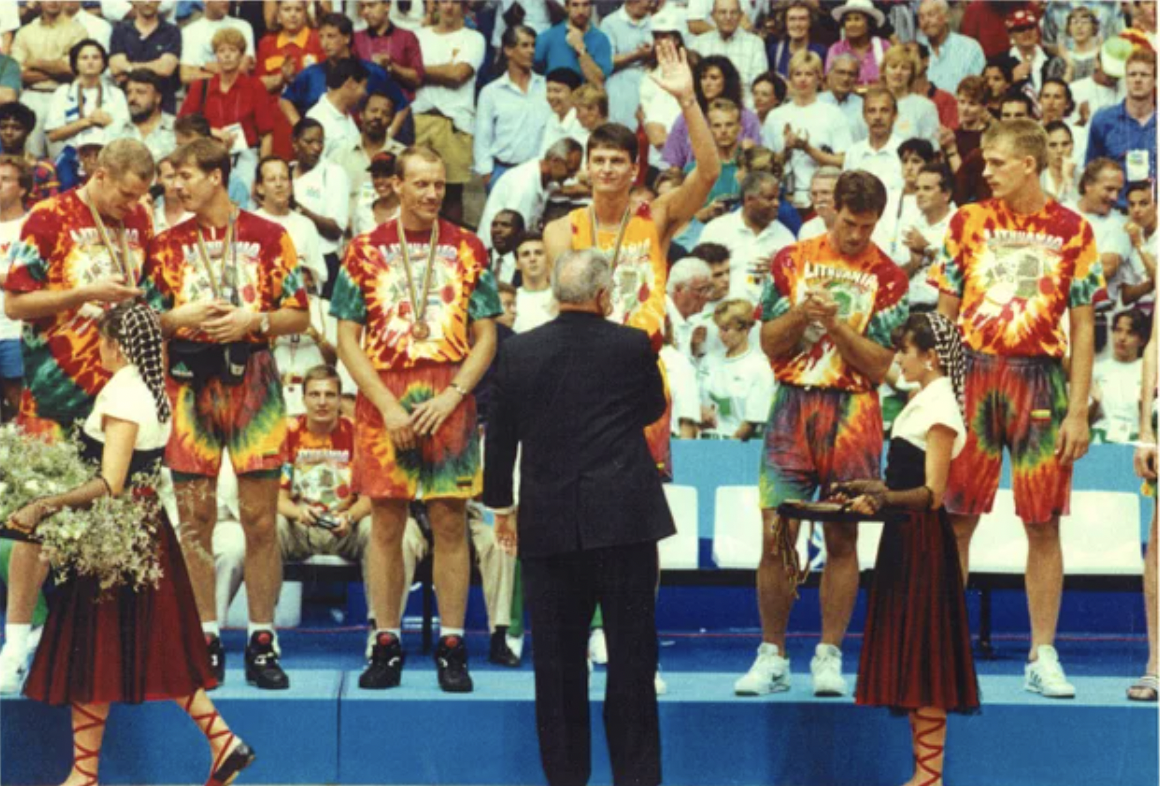 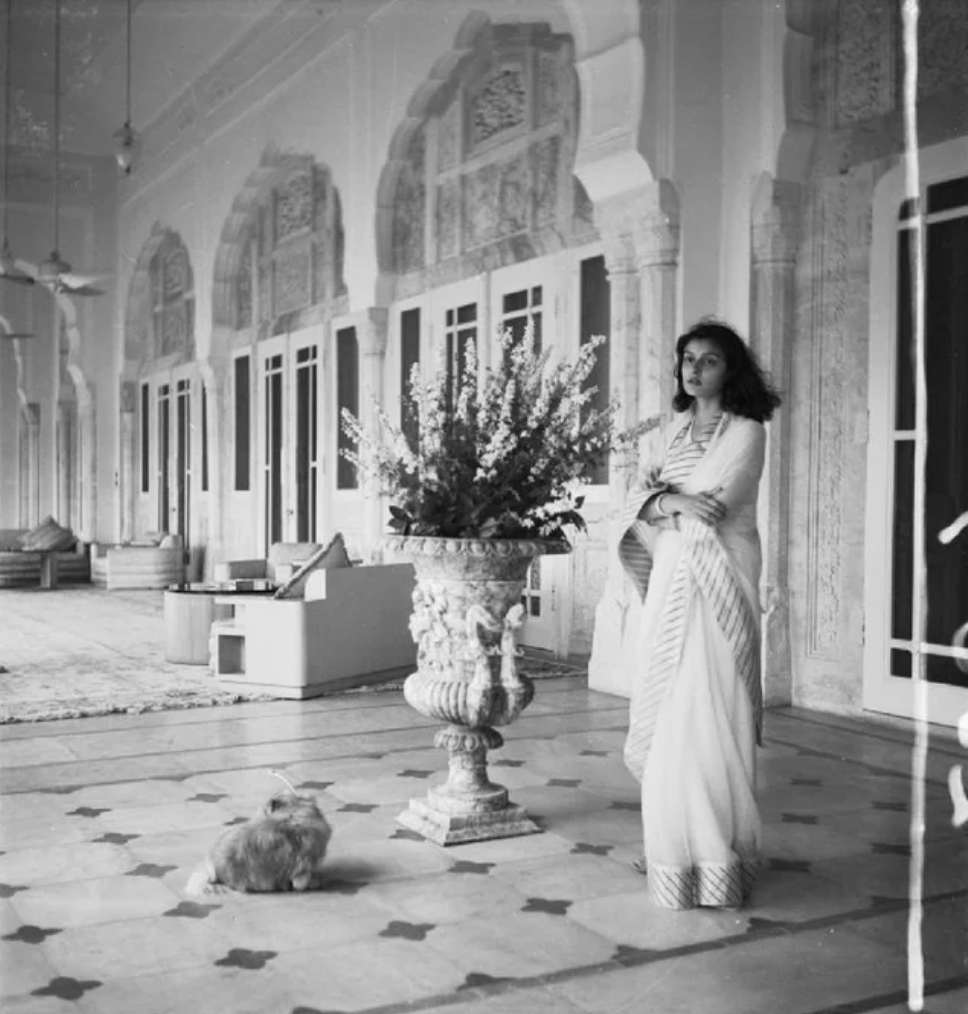 20. Guard with a sign saying “Halt! Danger! Trespassers will be shot!” in front of Gdańsk Train Station on the morning of 1 September 1939. 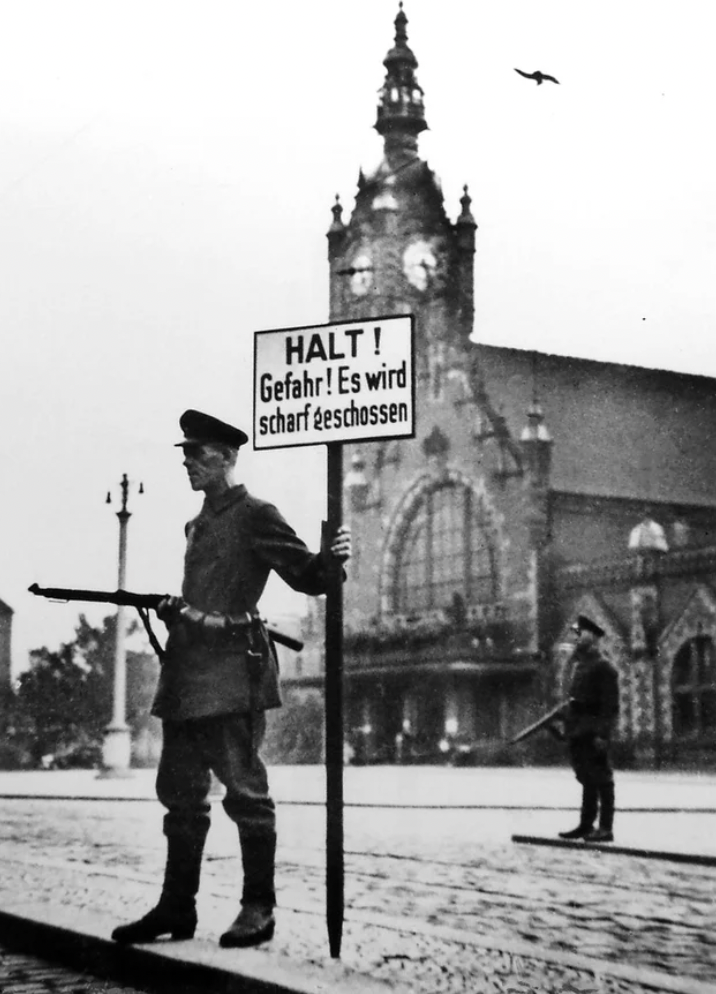 The photo was taken by Hans Sönnke.