1. Battalion courier Adolf Hitler in May 1915, with his rifle slung over his shoulder, on his way to deliver a message during WWI. 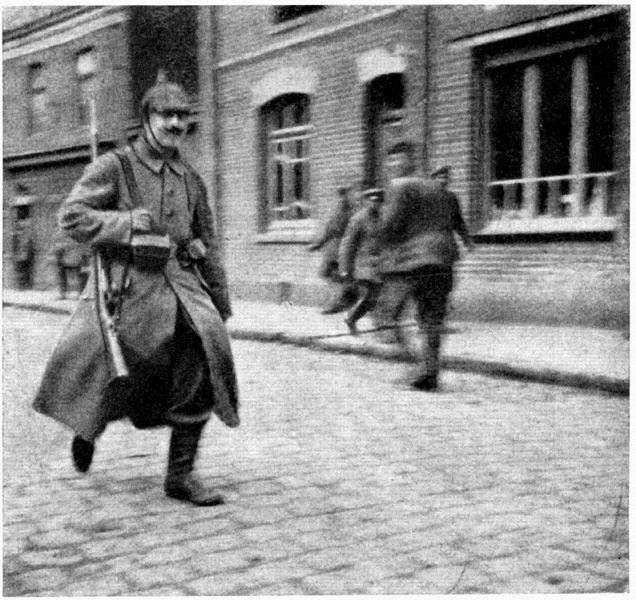 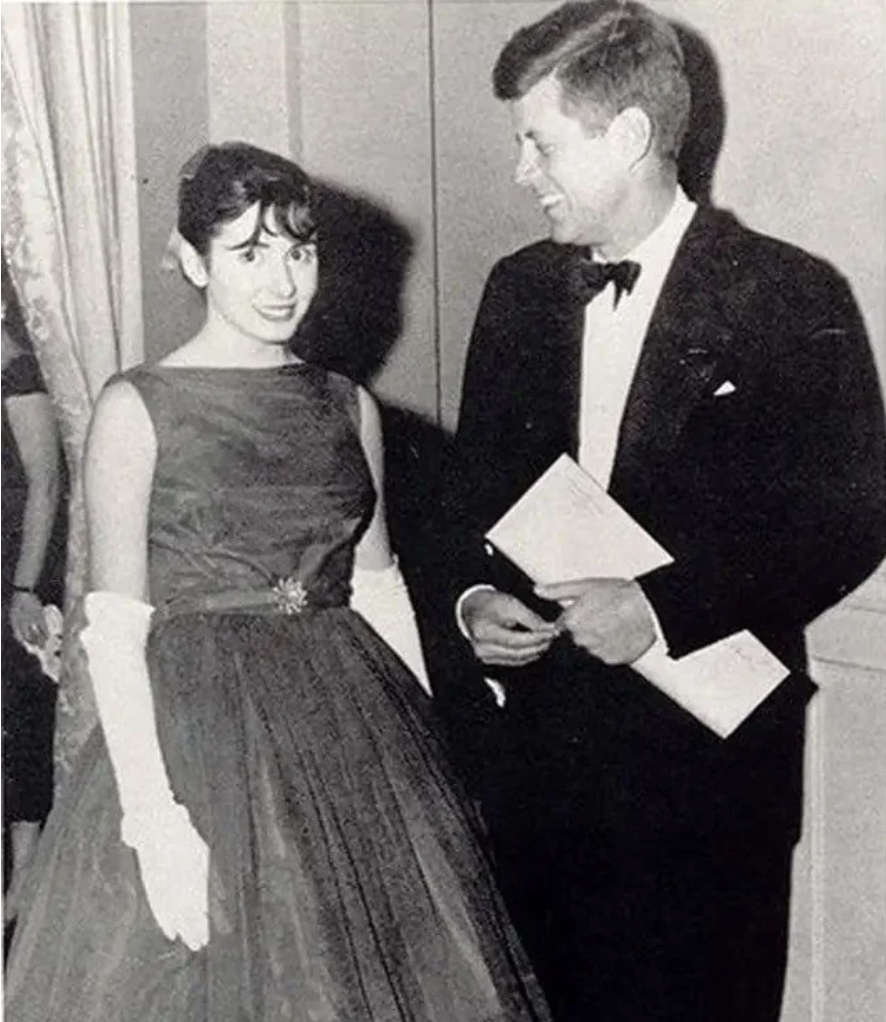 3. On 12 September 1919, as an army political agent, Adolf Hitler was sent to report on an emerging far-right group, the German Workers’ Party (later renamed the Nazi Party). 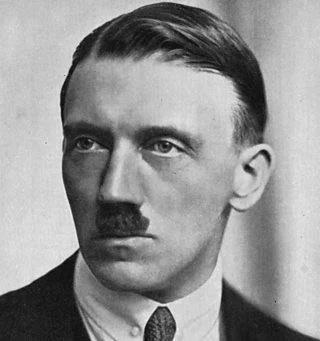 Finding he agreed with their nationalist, anti-Semitic beliefs, he joins the obscure group as its seventh member. 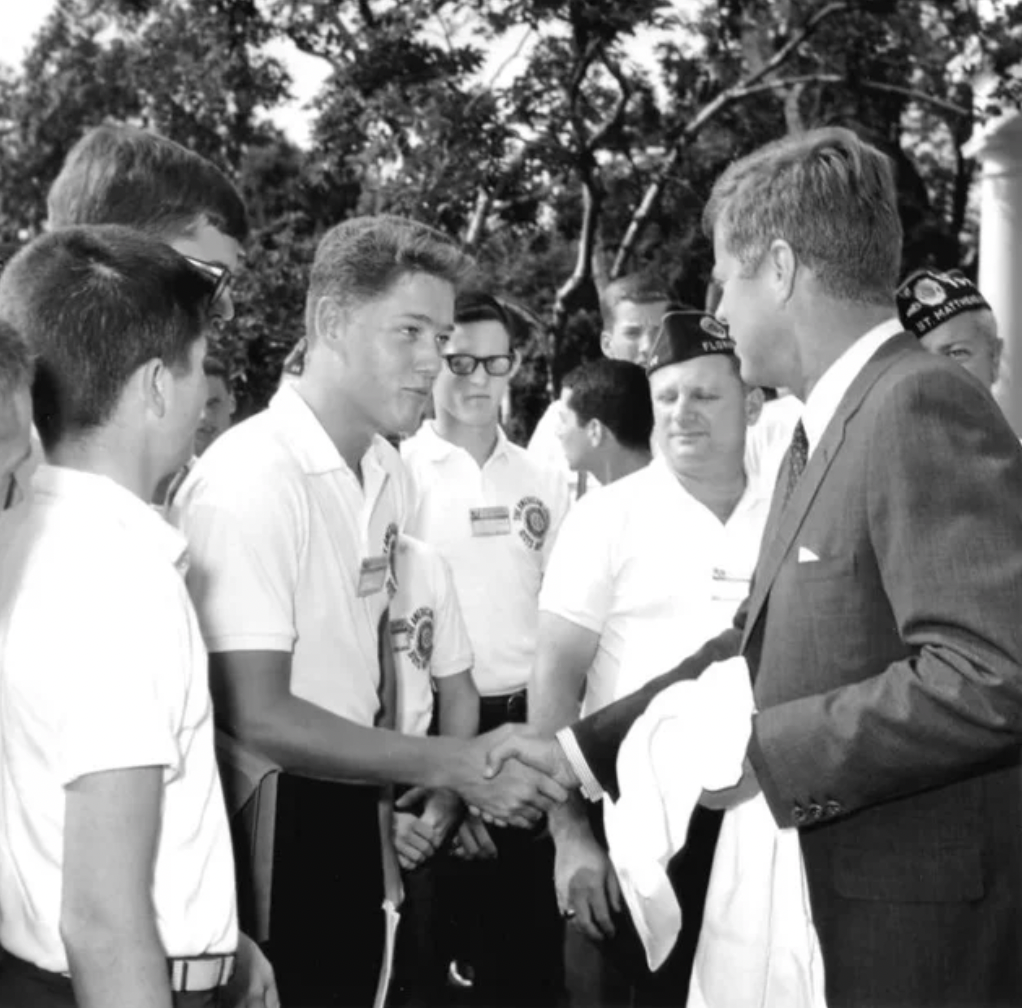 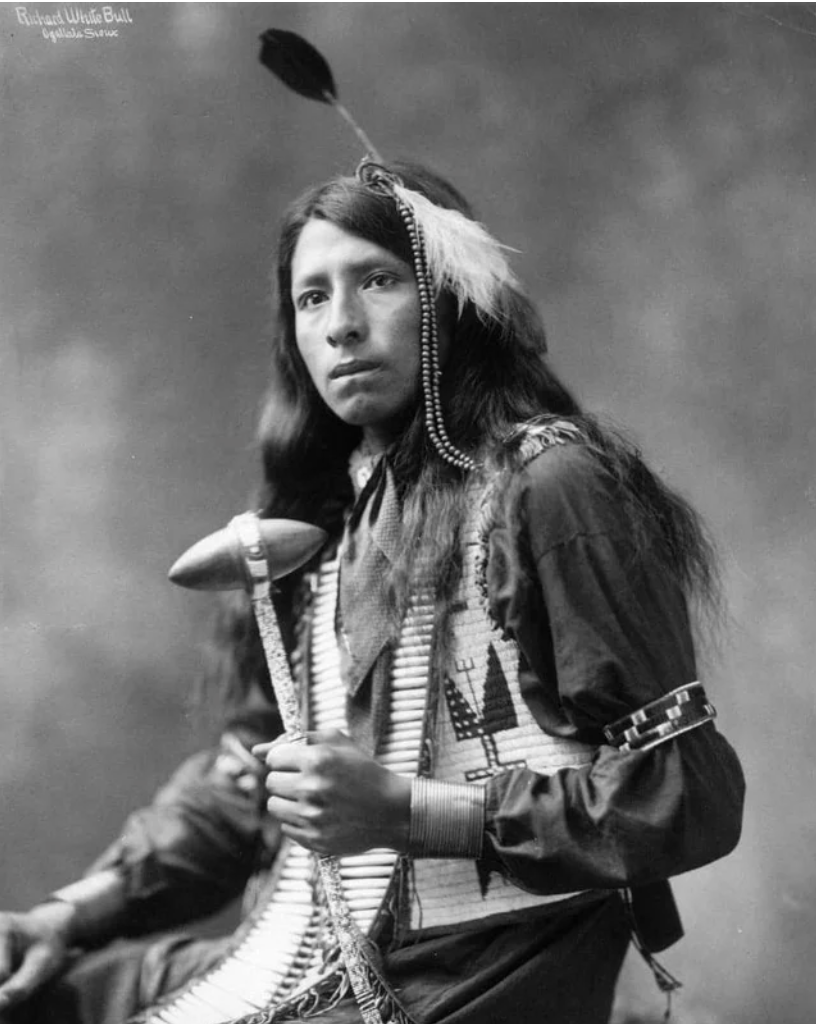 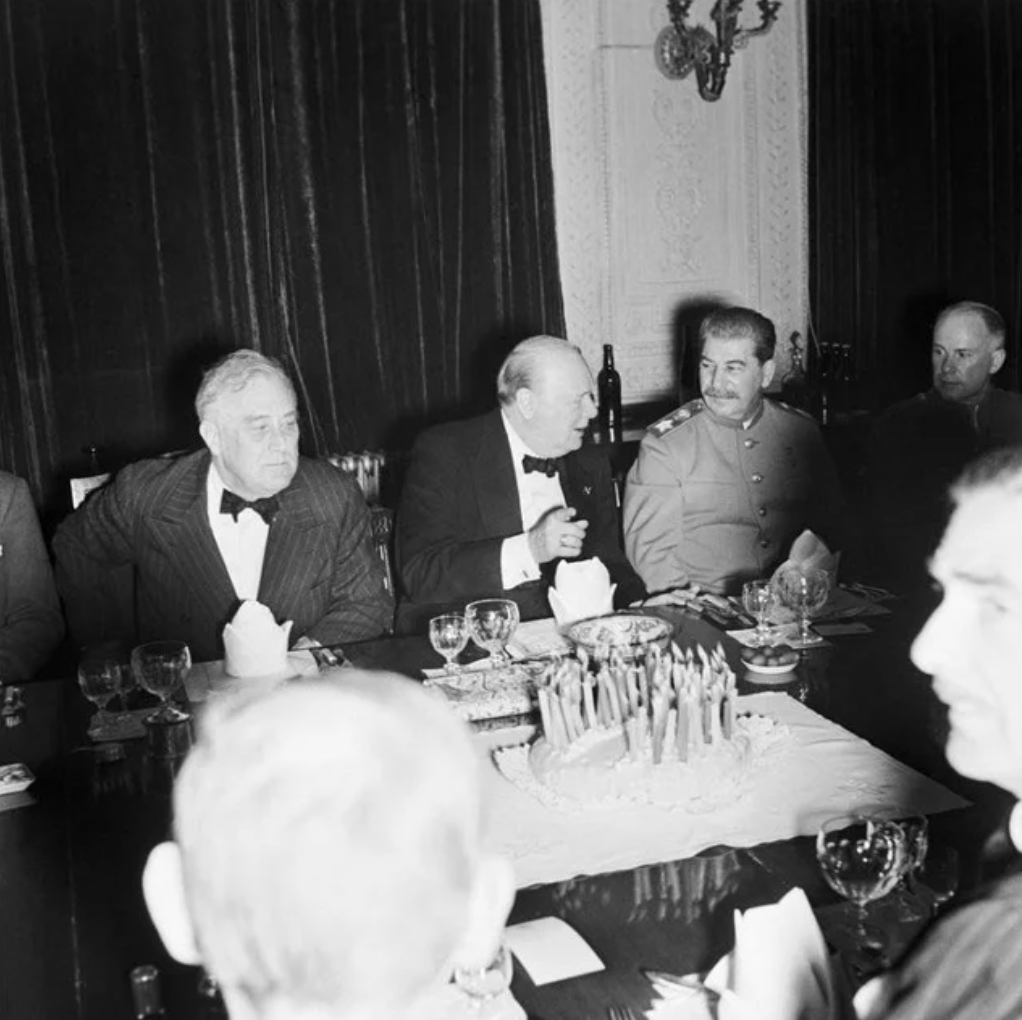 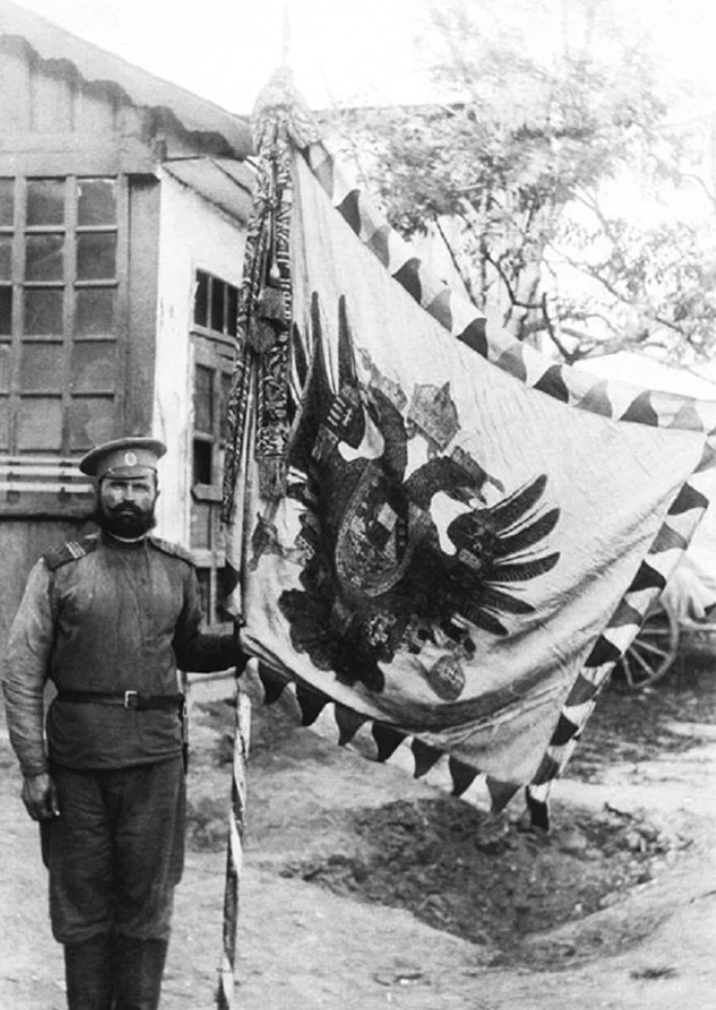 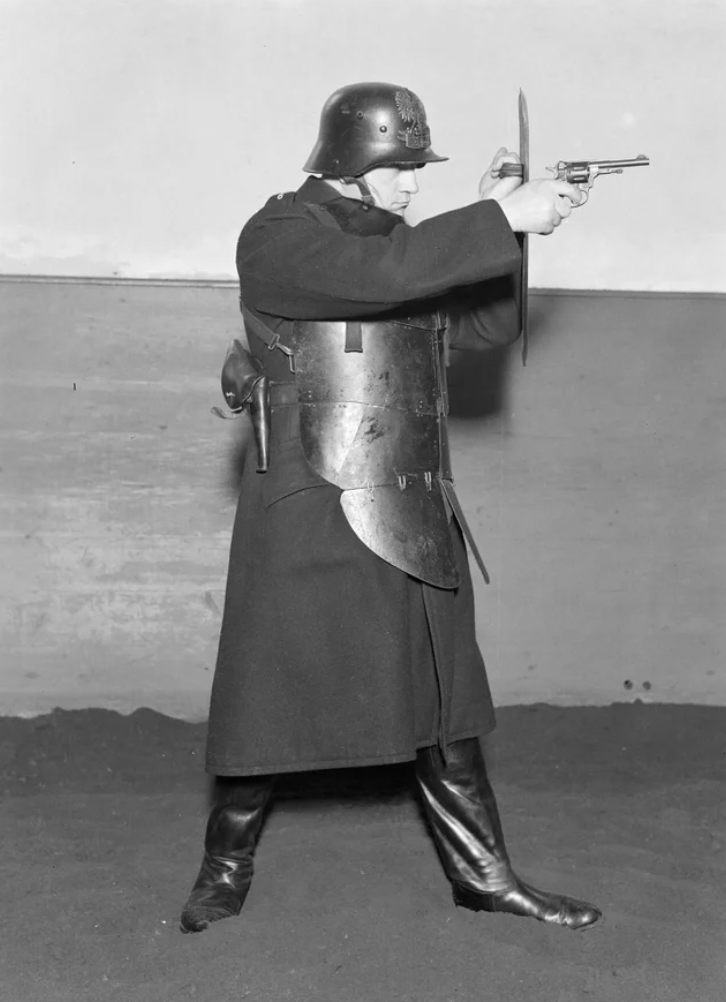 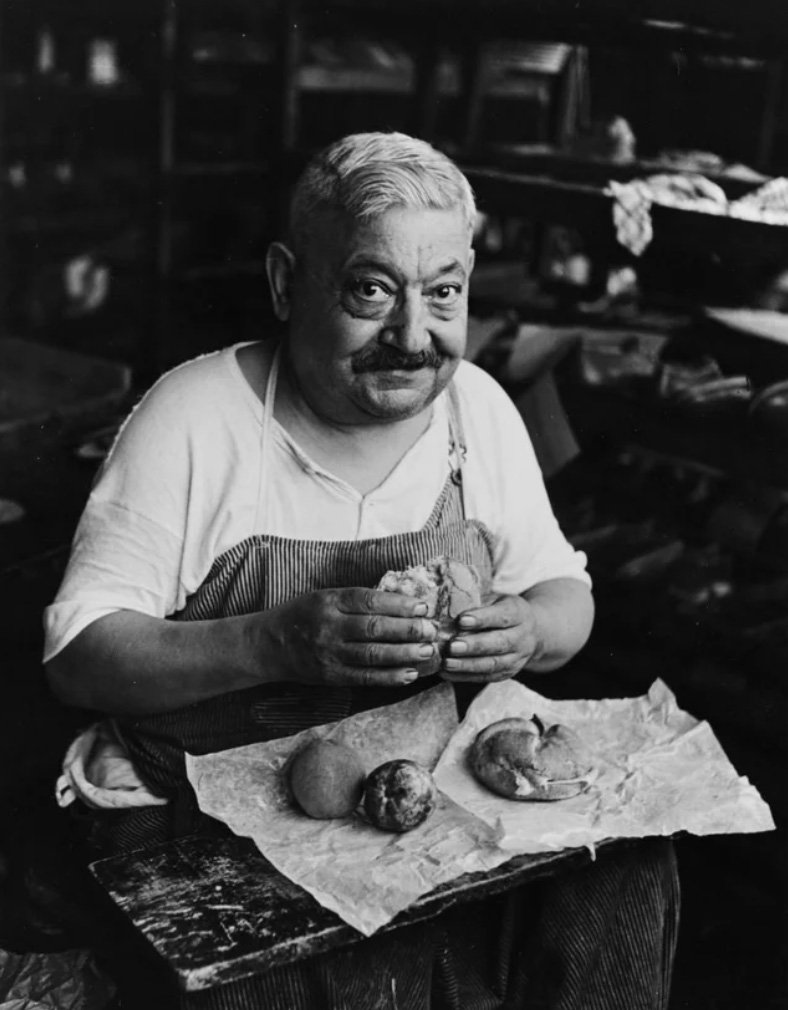 The photo was taken by Bernard Cole. 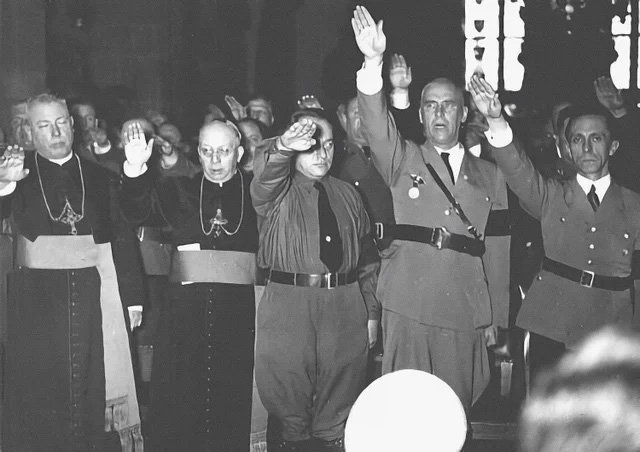 What strange events have gotten swept under the rug like they didn't even happen?