1. A man begging for his wife’s forgiveness inside Divorce Court. Chicago, ca. 1948. 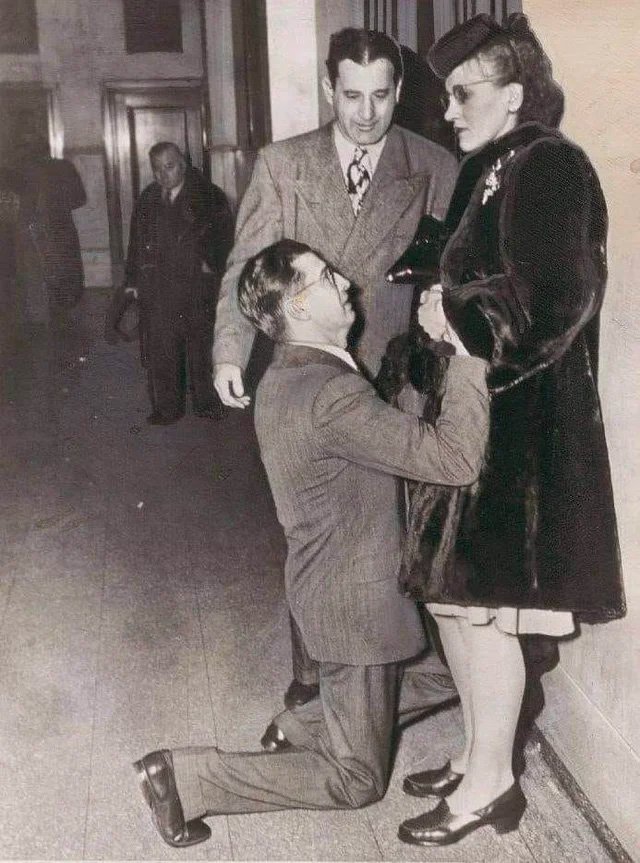 2. A young Barack Obama spending time on the beach with his grandfather, 1963. 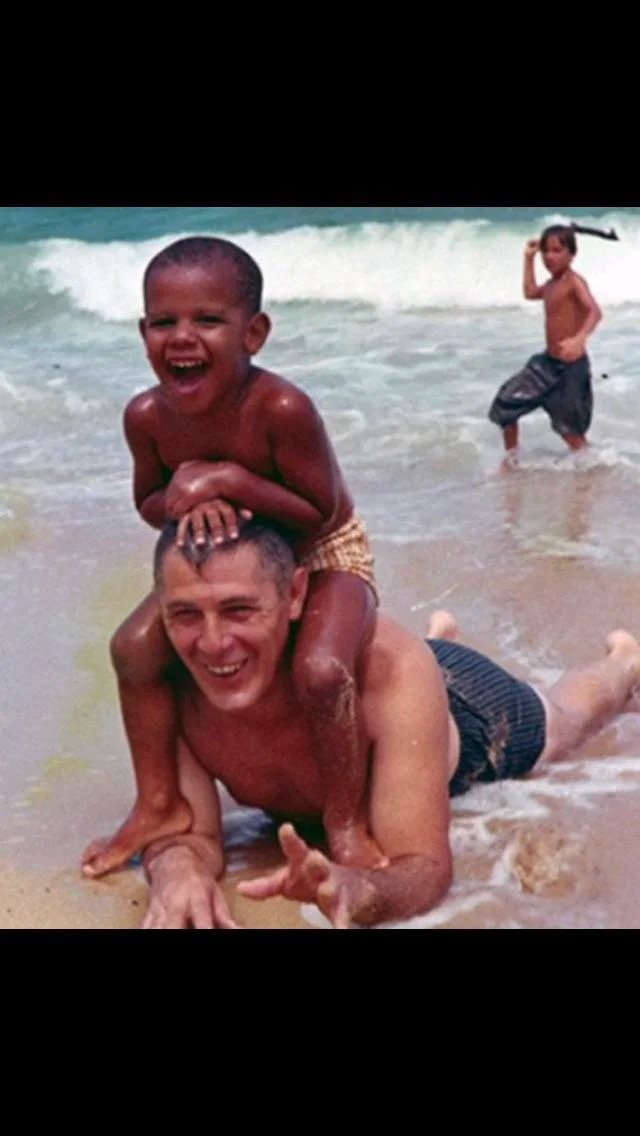 3. An East German soldier passing a flower through the Berlin Wall before it was torn down, 1989. 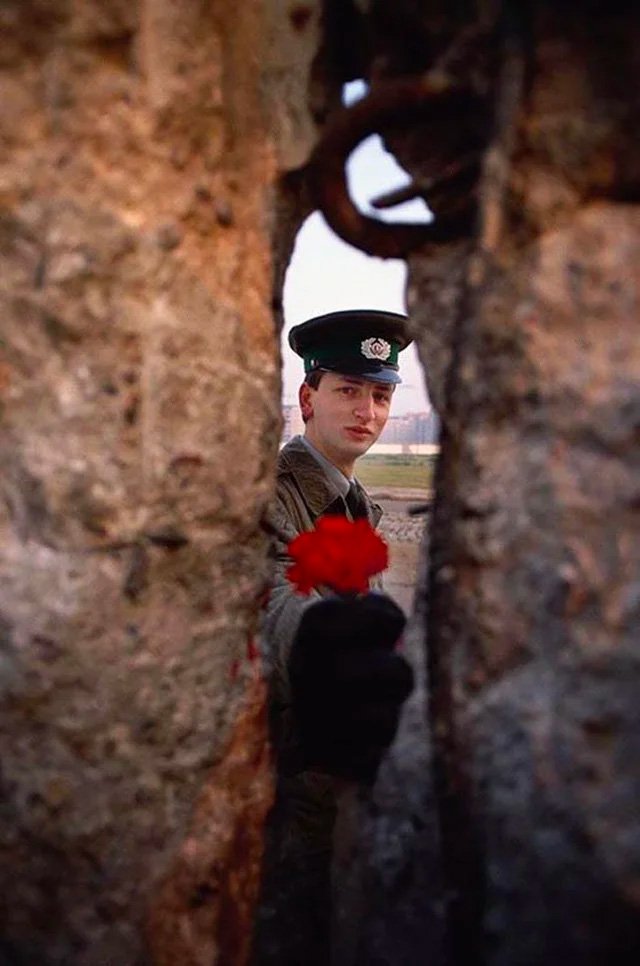 4. A young Xi Jinping (right), now President of the People’s Republic of China, on his first visit to the US, where he stayed with the Dvochak family in Muscatine, Iowa in 1985. 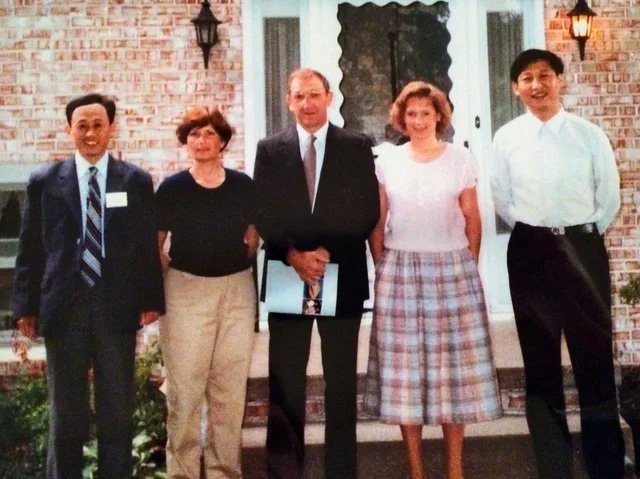 5. Loggers hold a cross-cut saw across a giant Sequoia tree’s trunk in California, 1917. 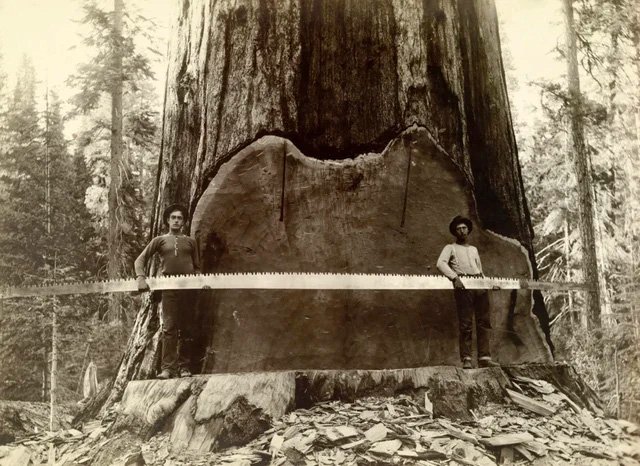 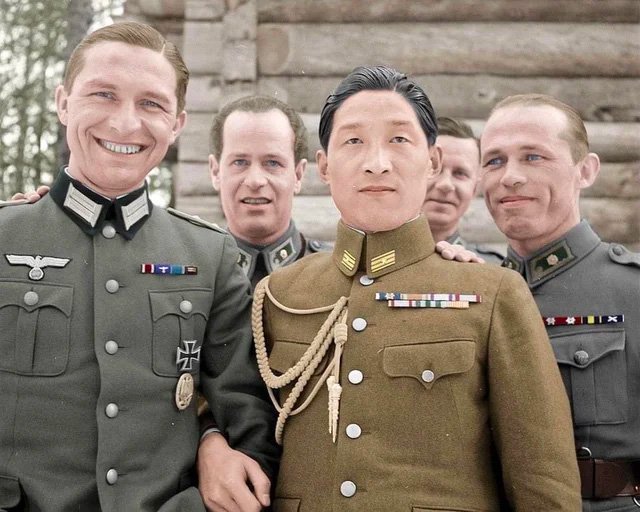 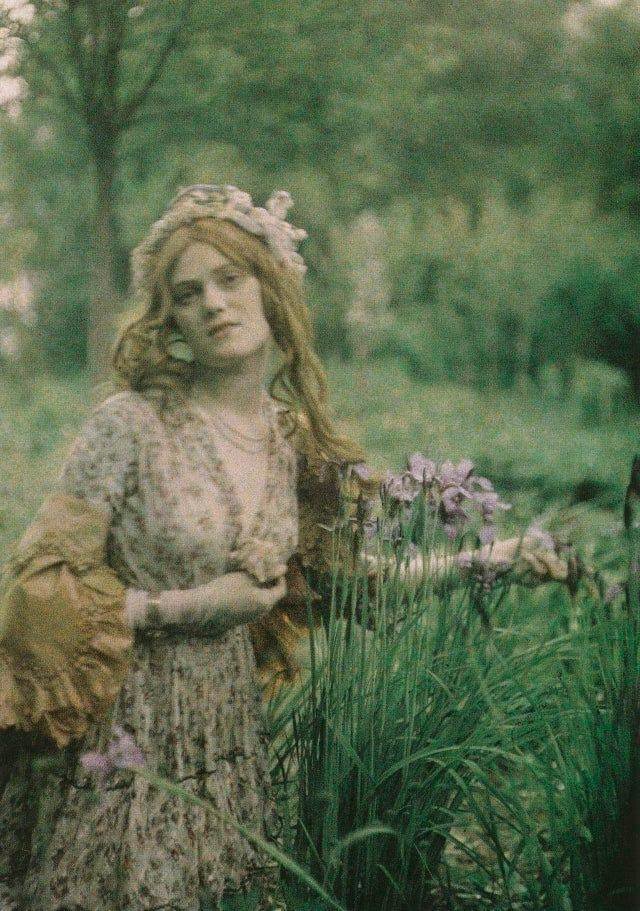 8. Major Winters and Captain Nixon with fellows rest at the Berghof, Hitler’s residence, Bavaria, Germany, May 1945. 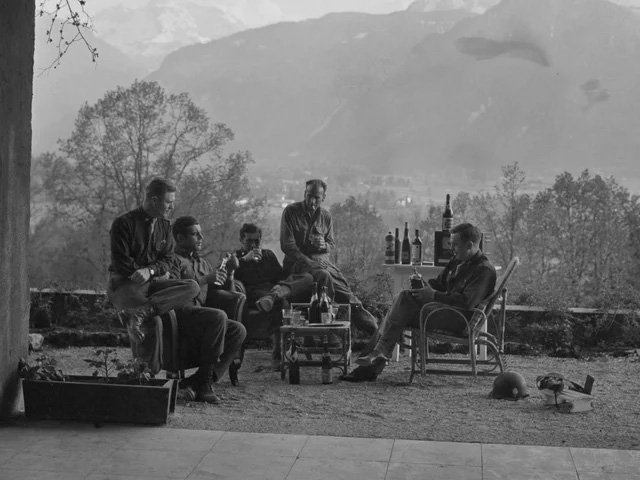 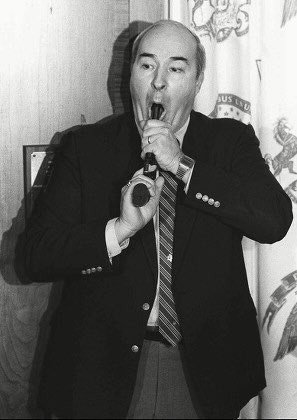 10. Paper boys of The Daily Reflector as they get ready for the morning routes, Pitt County, North Carolina, 10 December 1955. 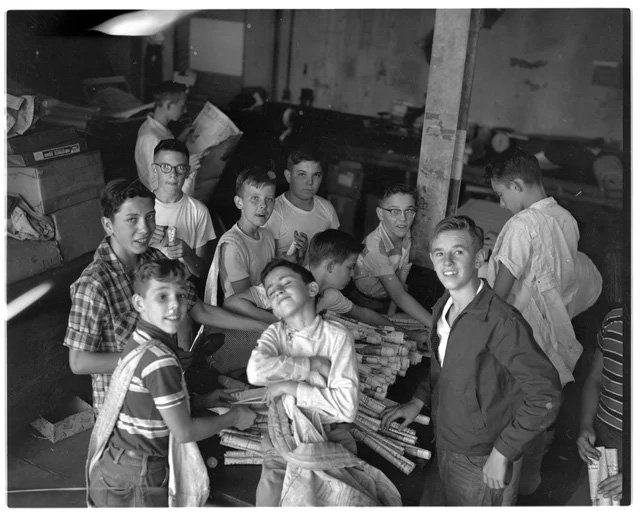