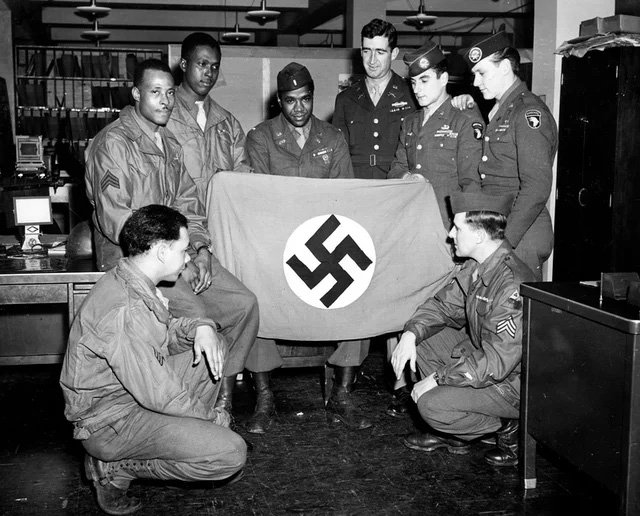 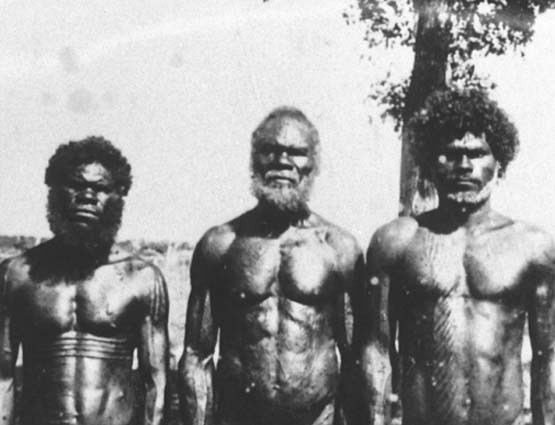 13. Children in France playing with a toy guillotine in 1959. 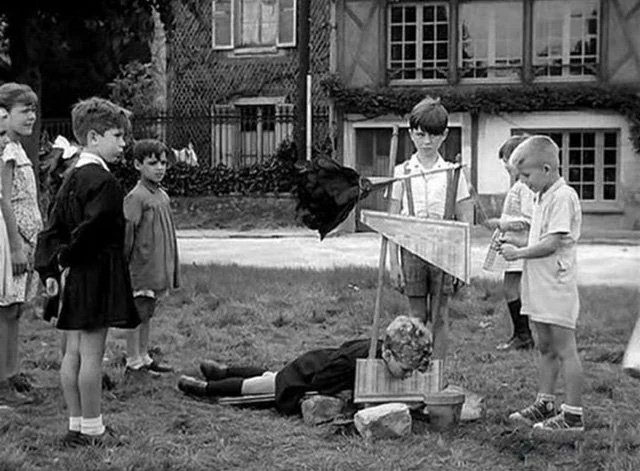 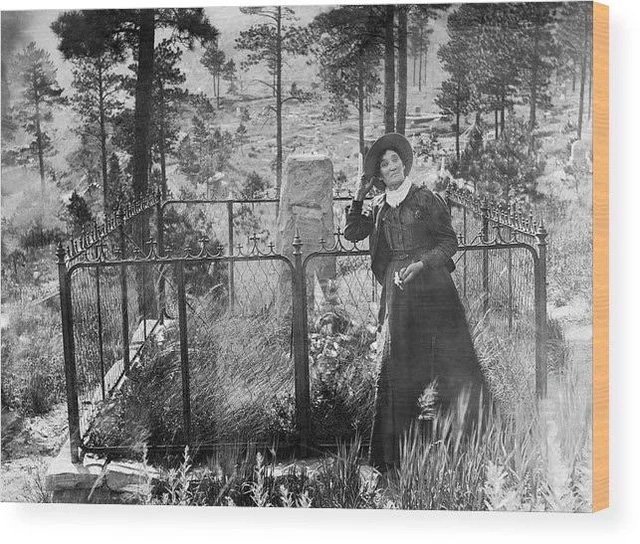 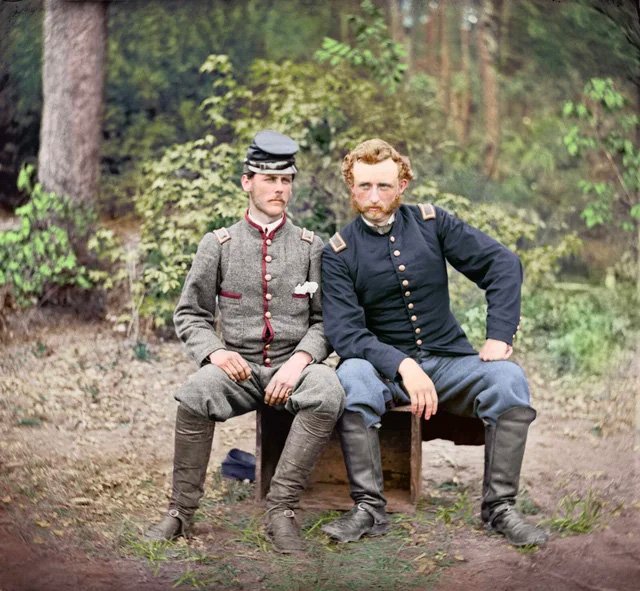 Custer found his West Point classmate wounded on the battlefield, arranged for medical treatment, and then insisted on having a photo taken together.

16. A member of the Ku Klux Klan stands behind a police officer for protection after a mob surrounded his Klan rally in Austin Texas in 1983. 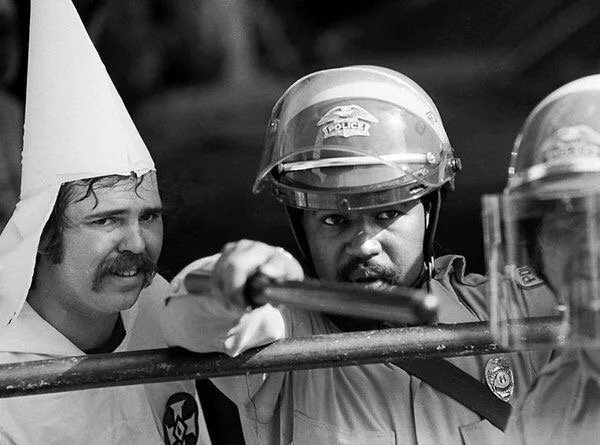 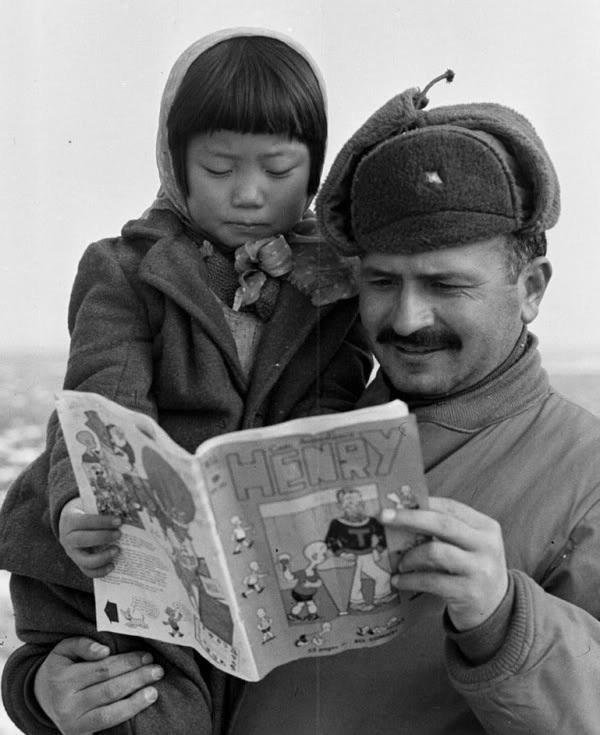 18. Iranian soldiers on Majnoon Island during the Battle of the Marshes, where Iraq used chemical weapons (mustard gas and tabun) against Iranian troops, Iran-Iraq War, 1984-85. 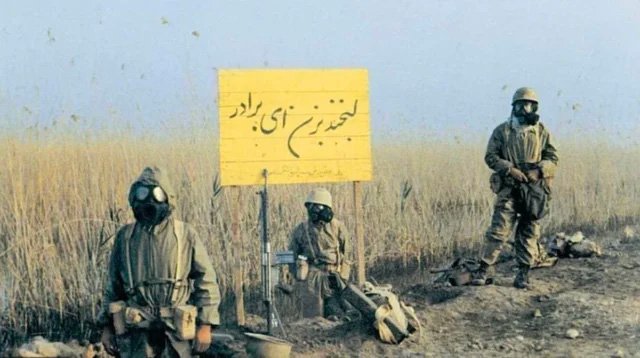 19. Vladimir Putin on assignment in Berlin with the KGB in 1989. 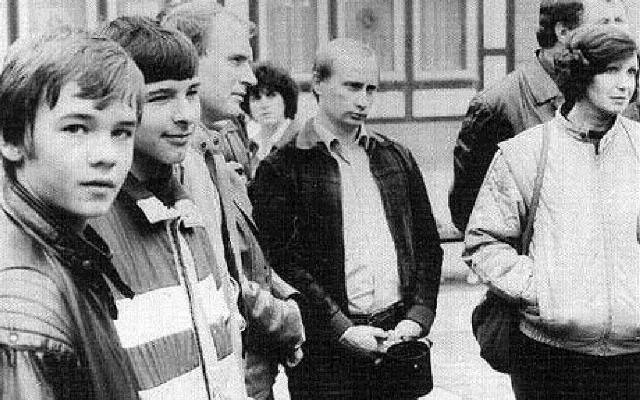 20. Adorable series of mother and daughter photographs from 1900. 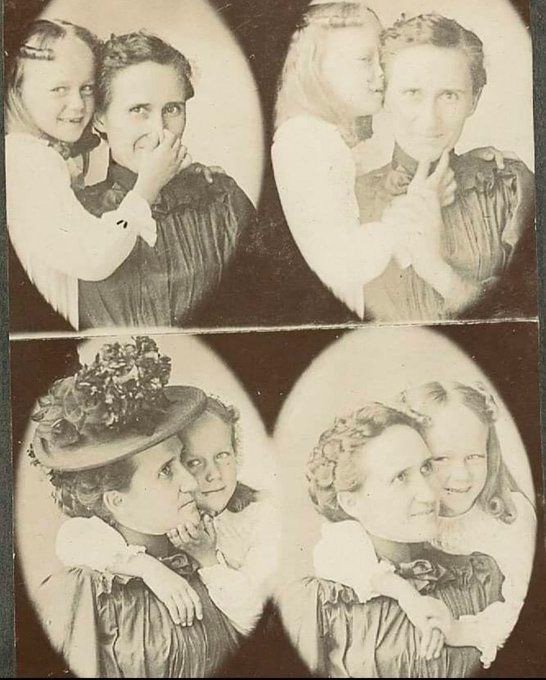