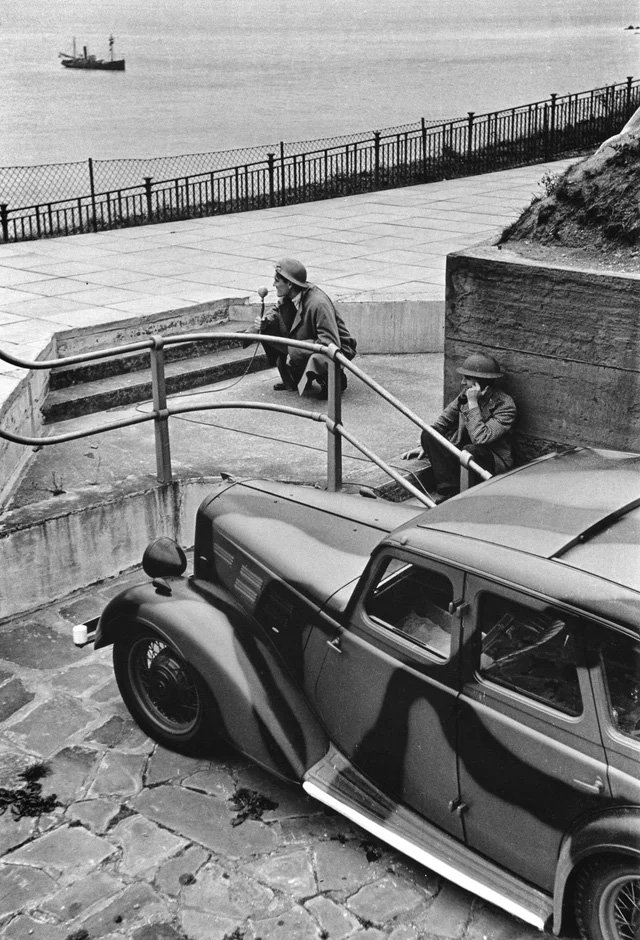 22. Bruce Campbell admiring his “Evil Ash” head while on set of Army of Darkness, 1992. 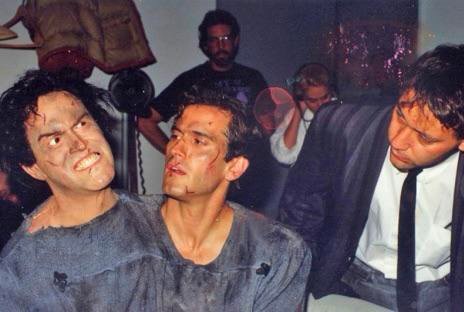 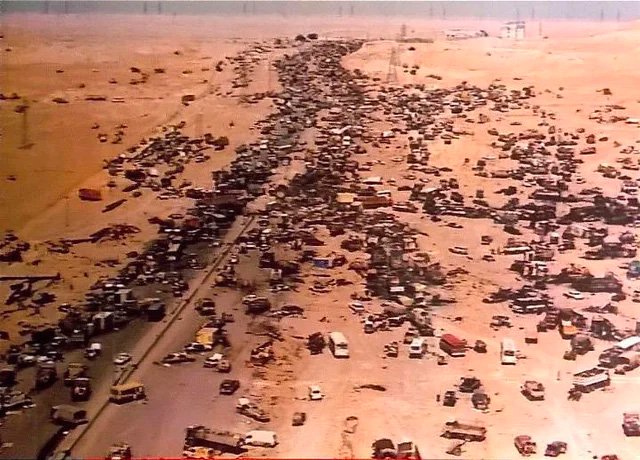 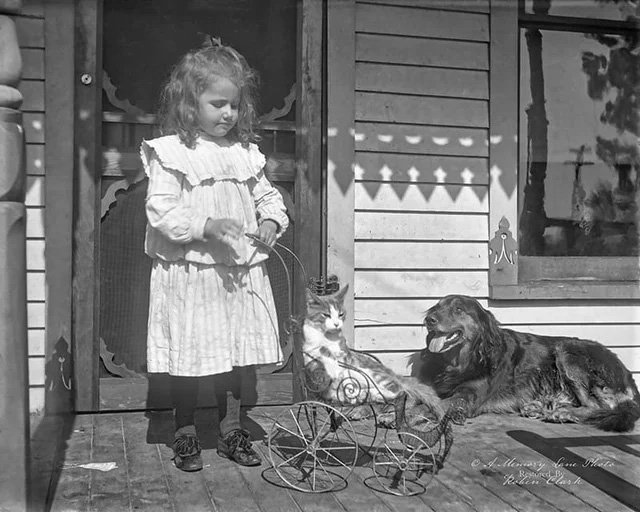 This photo has it all. A cute kid, a loyal dog, and a cat who knows he’s the boss. Don’t you love how the cat’s paw hangs over the arm of the buggy! There are even flies on the trim. 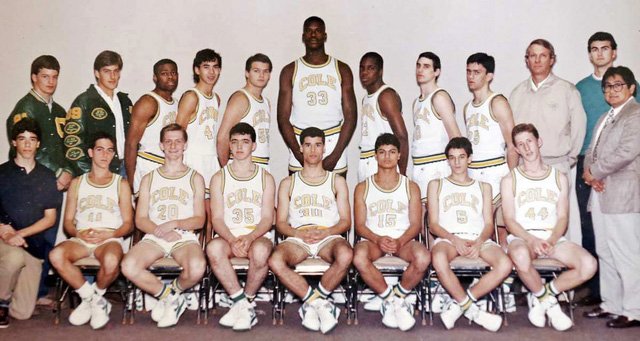