1. In 1973, Marlon Brando rejected his Oscar for The Godfather to allow Sacheen Littlefeather to protest Hollywood’s portrayal of Native Americans. 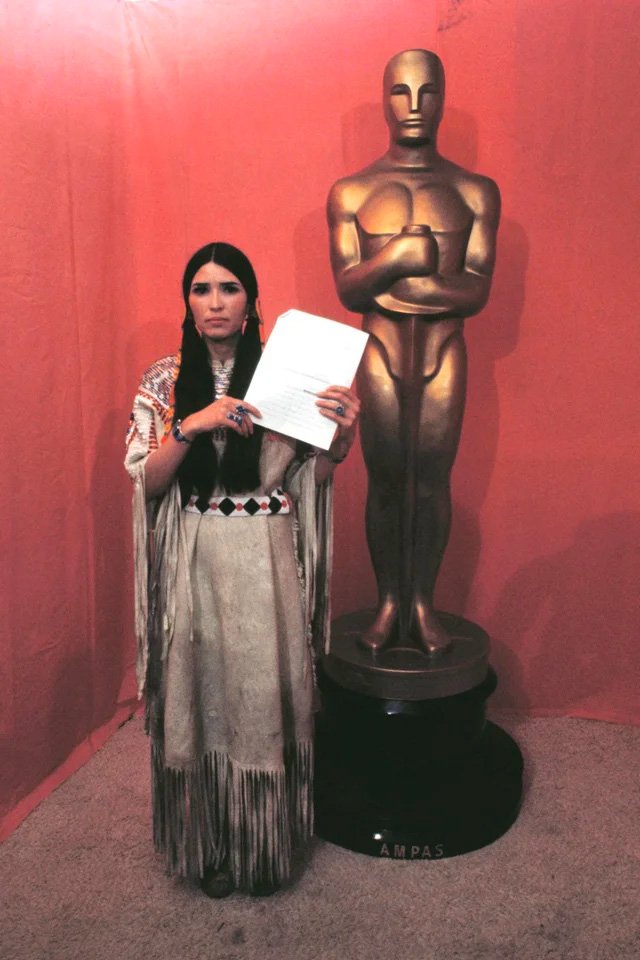 2. “Happiest Man in China”, taken in 1901 by British anthropologists after deciding to document the Chinese. 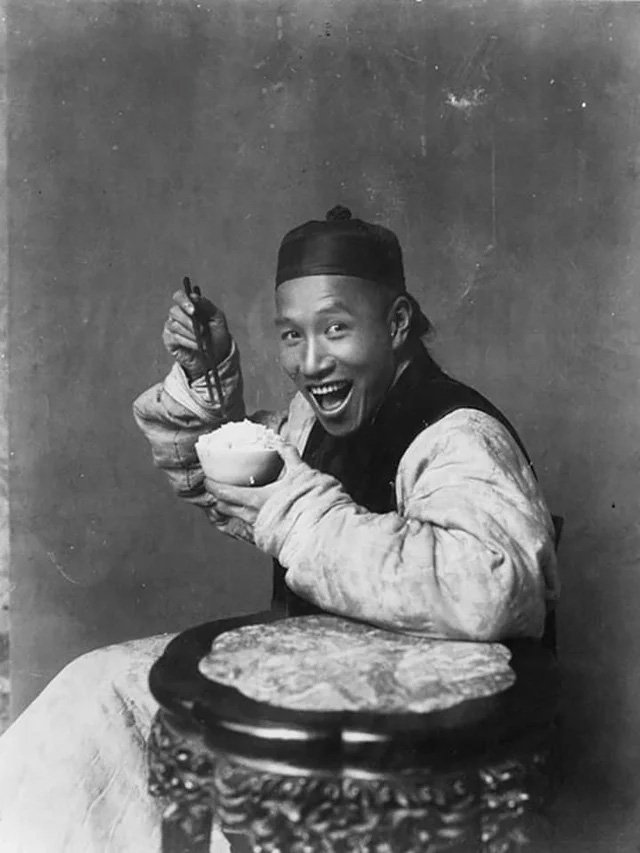 The Chinese didn’t know photos were a “serious matter” and decided to be goofy, hence the pose and smile.

3. Russian conscript with his family before being deployed to the front, Karachev, Bryansk, Russia, 1943. 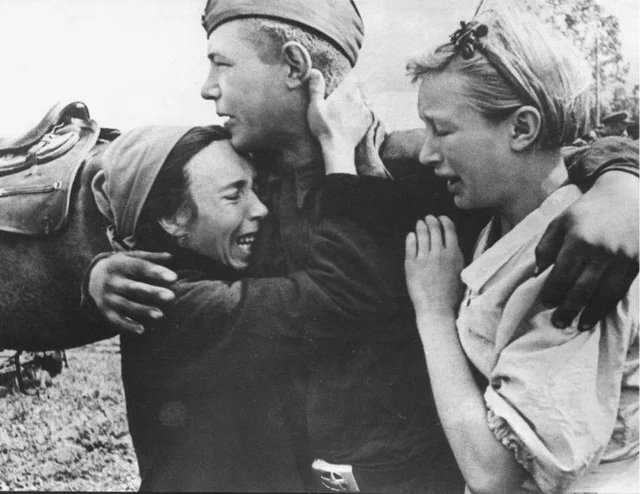 4. Erich “Bubi” Hartmann the most successful fighter ace in the history of aerial warfare. 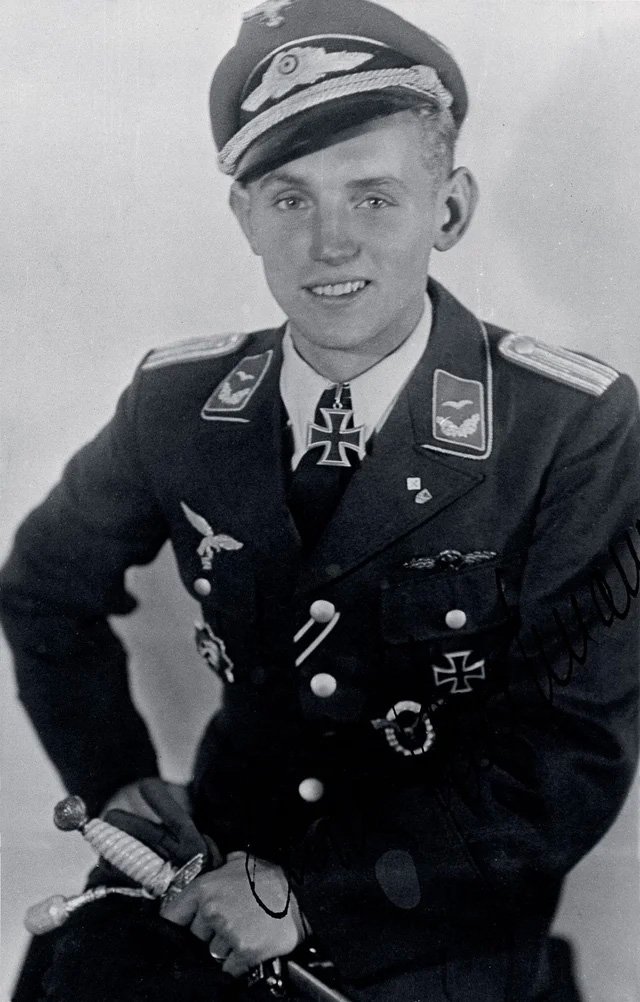 He was credited with shooting down a total of 352 Allied aircraft in 1943.

5. Only one of two photographs in existence of the US Supreme Court in session. 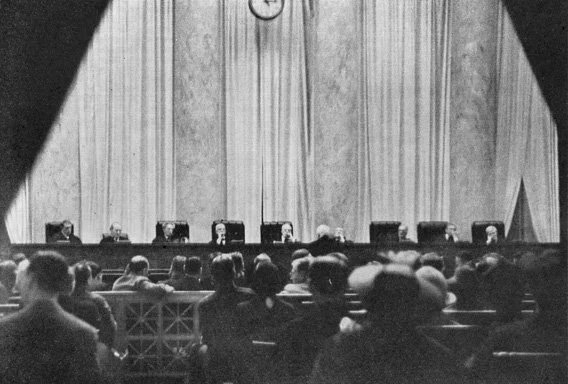 Cameras are forbidden in the Supreme Court, but this photograph was taken by a young woman who concealed her small camera in her handbag, cutting a hole through which the lens peeped, 1937.

6. The Procrastinators Club of America protesting against former President James Madison and the War of 1812, Philadelphia, 9 March 1966. 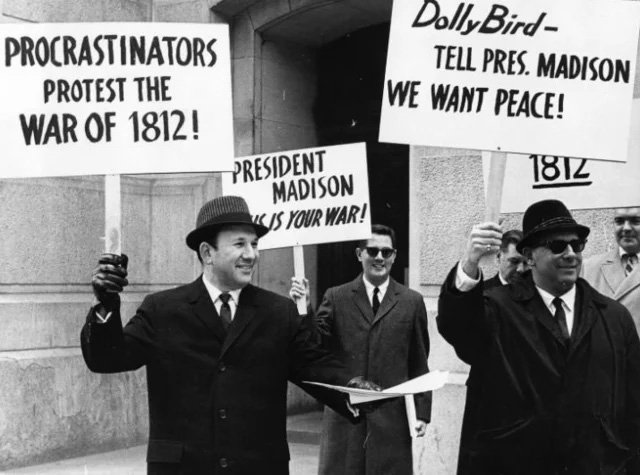 7. Jews from Carpathian Ruthenia on the selection ramp at Auschwitz II, c. May 1944. 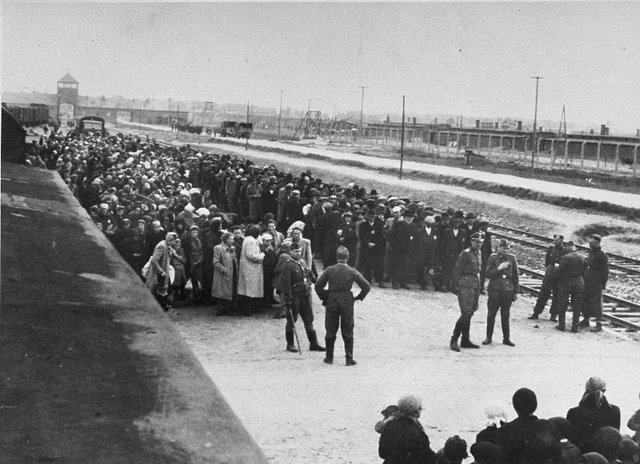 Women and children are lined up on one side, men on the other, waiting for the SS to determine who was fit for work. About 20 percent at Auschwitz were selected for work and the rest were gassed. 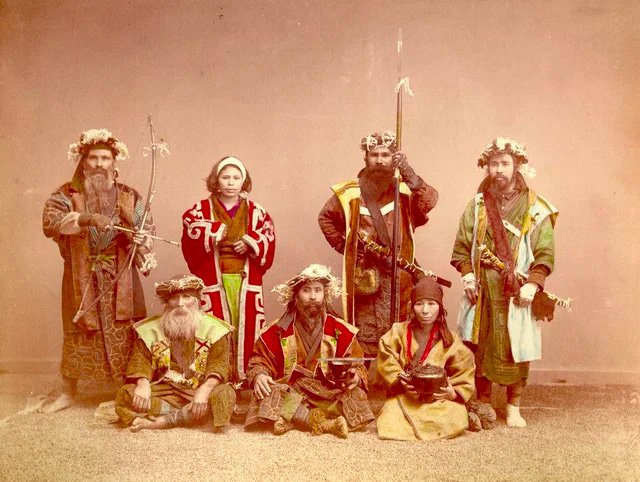 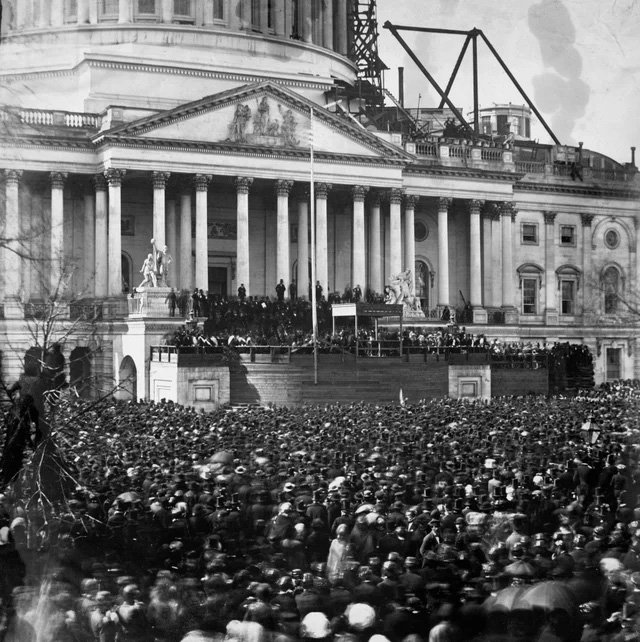 10. Stagecoach crossing a bridge near Silverton, Colorado, the 1890s. 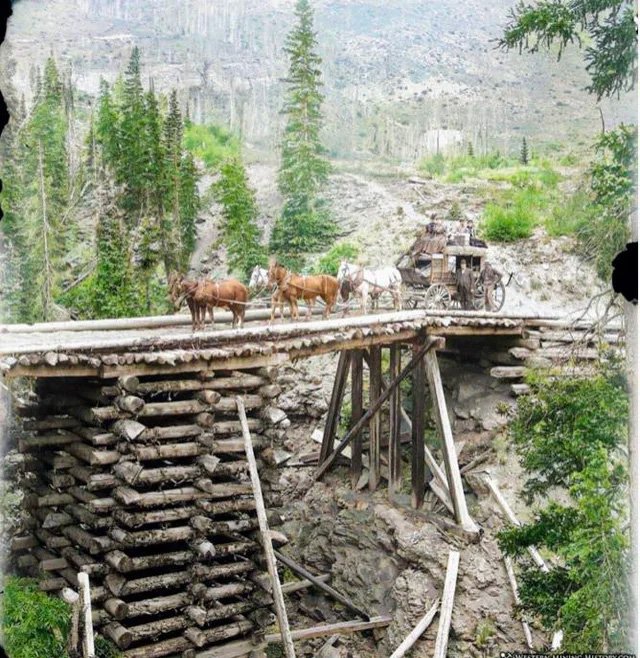