1. Sister Mary Thomas (right), an administrator at St Elizabeth’s Hospital, convinces another nun of the convenience of an electric scooter, circa 1955. 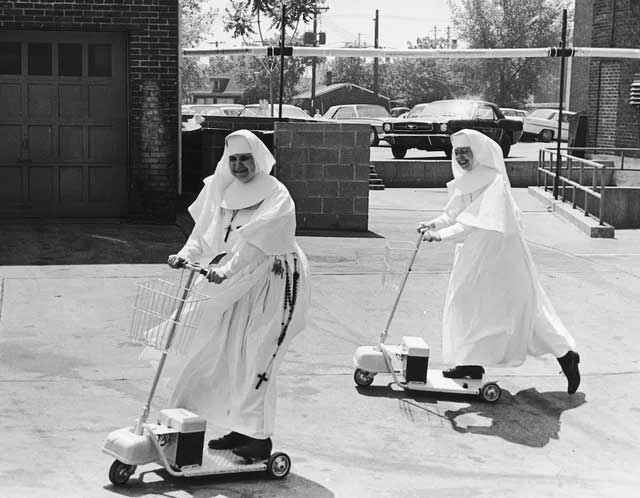 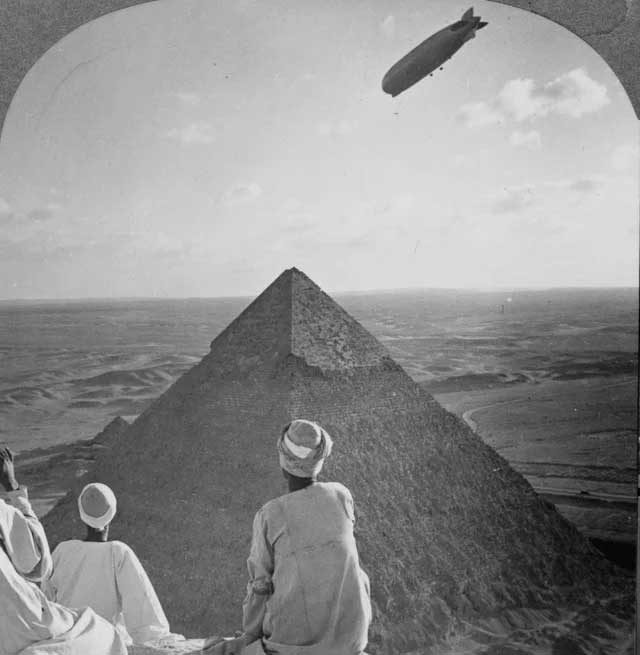 3. A Serb commander puts a gun to the head of his son as he and his friends joke around while waiting for a prisoner exchange near Sarajevo in the summer of 1992. 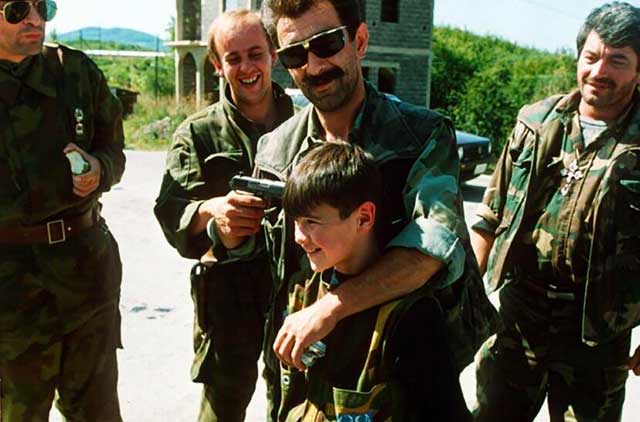 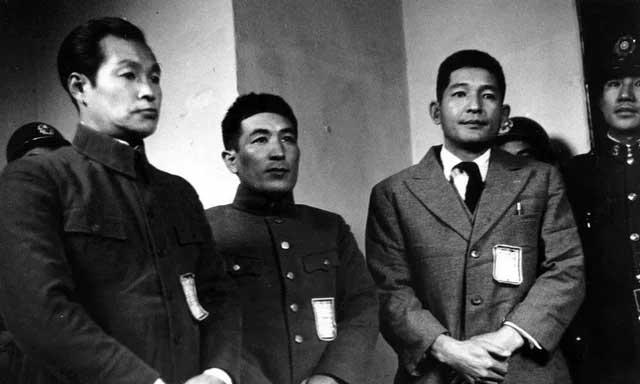 During the Nanjing massacre, they competed over who could kill 100 people with a sword first. After the two both killed over a hundred people, they restarted to 150, 1947.

5. Vietnamese farmer with the wreckage of a B-52 Stratofortress in the background, ca 1980. 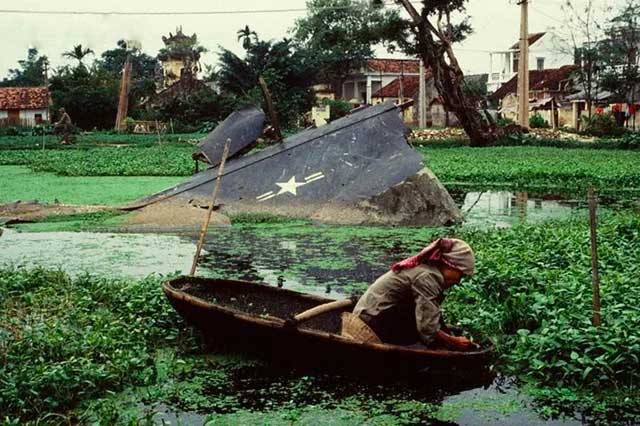 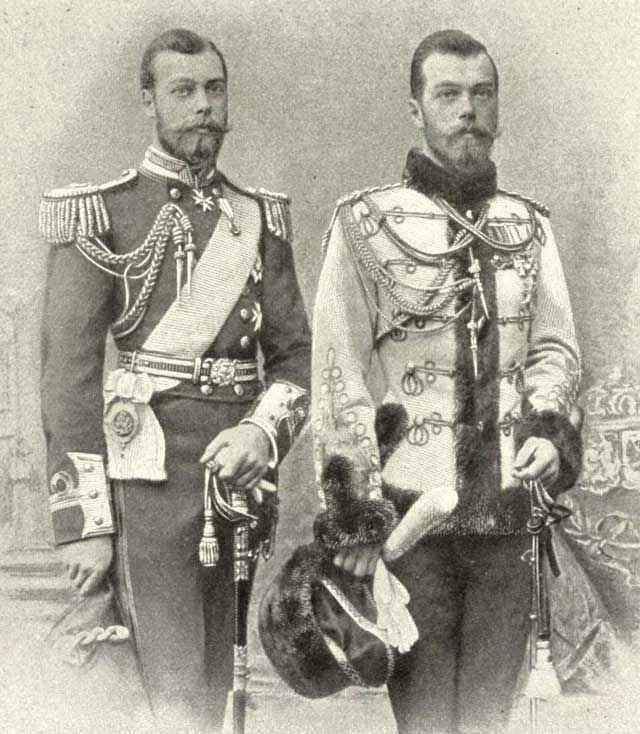 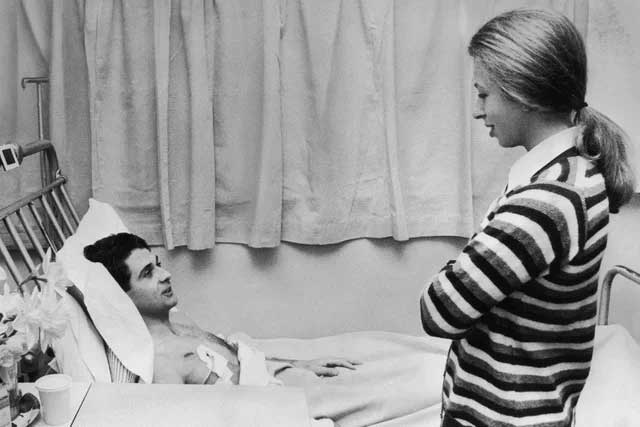 Beaton was shot three times whilst shielding her during an attempted kidnapping by Ian Ball, in which she said “Not bloody likely!” when asked by Ball to accompany him, 24 March 1974.

8. Frank Herbert signing copies of Dune, the best-selling Sci-Fi novel of all time, 1971. 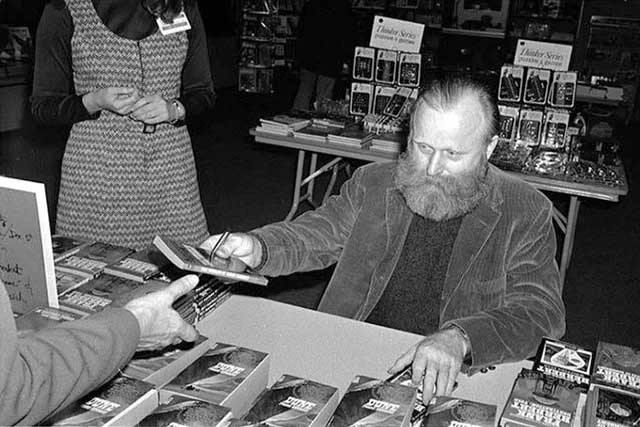 9. Charles, Prince of Wales, immediately after shots are fired at him by David Kang during an attempted assassination in Sydney, 26 January 1994. 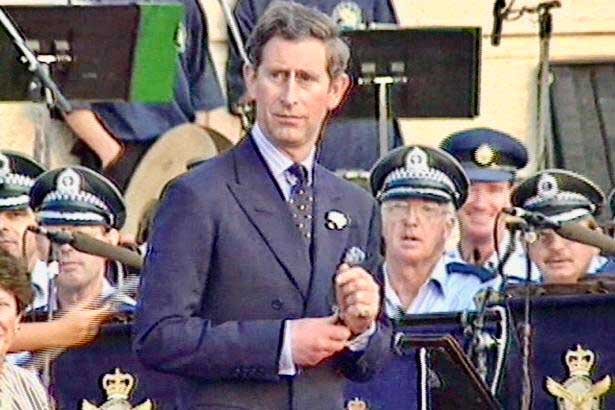 10. A janitor sweeps the floor of the New York Stock Exchange following the Wall Street Crash of 1929. 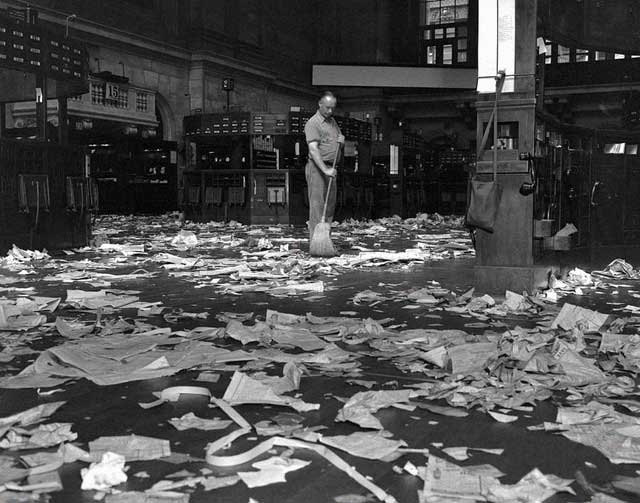