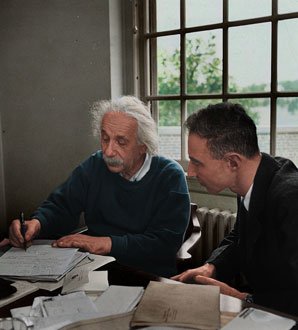 2. Anne Frank and her sister Margot at the beach, Zandvoort, August 1940. 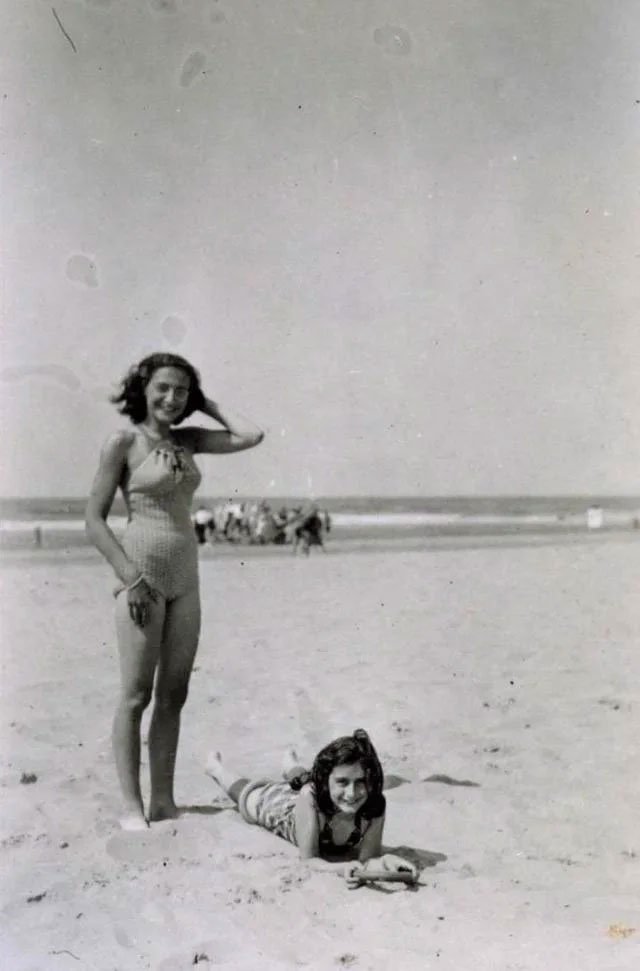 3. Six-year-old Austrian boy “Werfel” receiving a new pair of shoes at the Am Himmel orphanage, donated by the Junior Red Cross in America. Published in the LIFE Magazine in 1946. 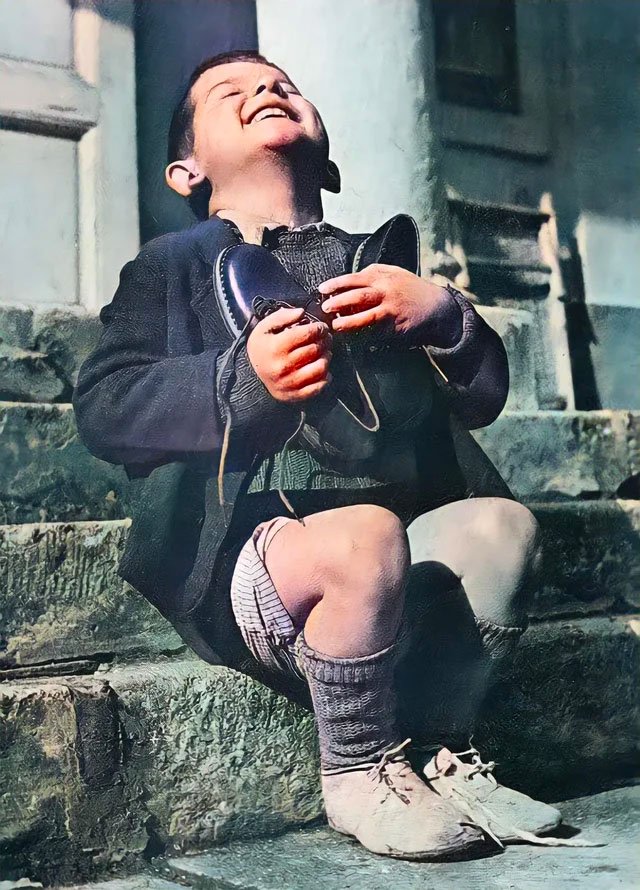 4. Mary Anne MacLeod was a poor Scottish immigrant who arrived in America in 1930. 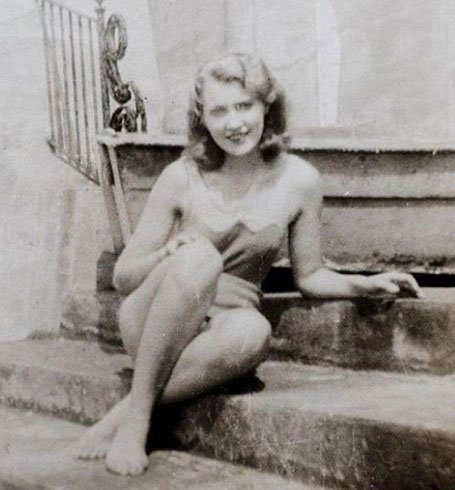 She eventually married an up-and-coming businessman named Frederick Trump and became the mother of the businessman and future president Donald Trump.

5. One of the only pictures ever taken of Edward VIII’s highly secret departure from Windsor, the day after his abdication. 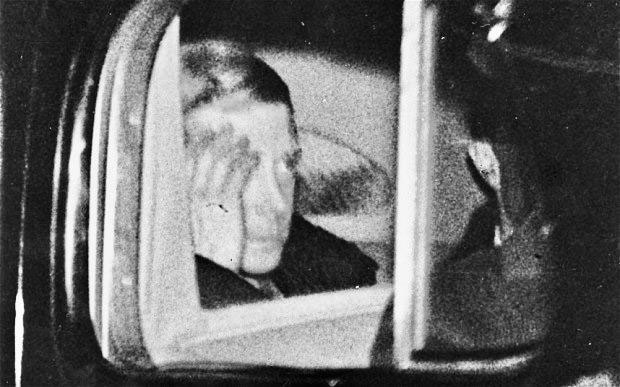 En route to Portsmouth, where he would board HMS Fury for Boulogne, 12 December 1936.

6. President Harry S. Truman looking down the barrel of an M1 Garand during an inspection of a Marines barracks in Washington state, 1948. 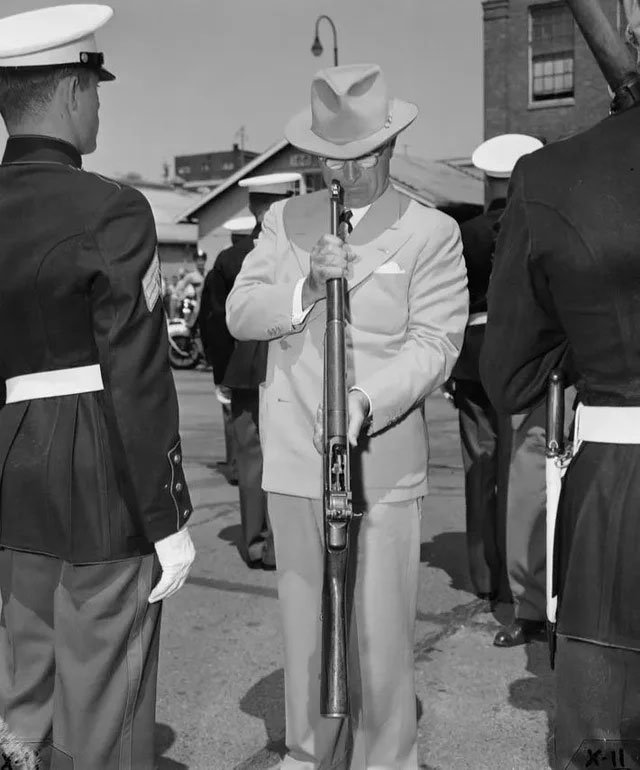 7. Marines search for Haitian rebels during US occupation, Haiti, 1919. 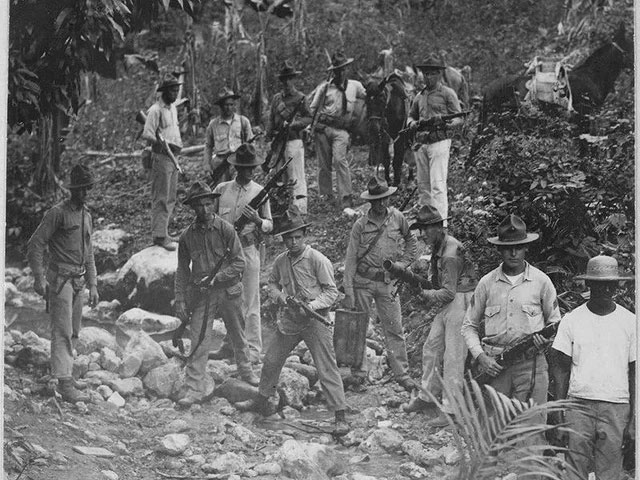 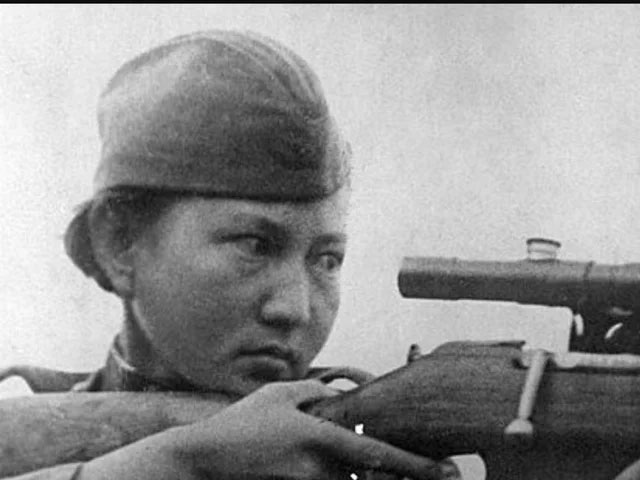 He died in battle at 18-years-old. Fought in hand-to-hand combat and led troops into battle in 1943. 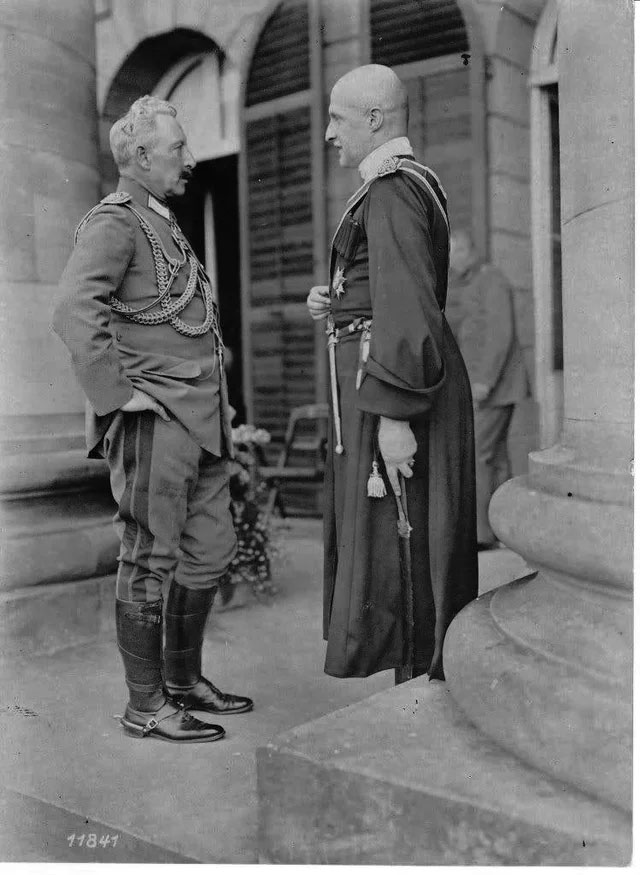 10. Nils Johan Mienna, a boy belonging to the Sámi people, poses for the camera in his traditional costume, Norway, 1977. 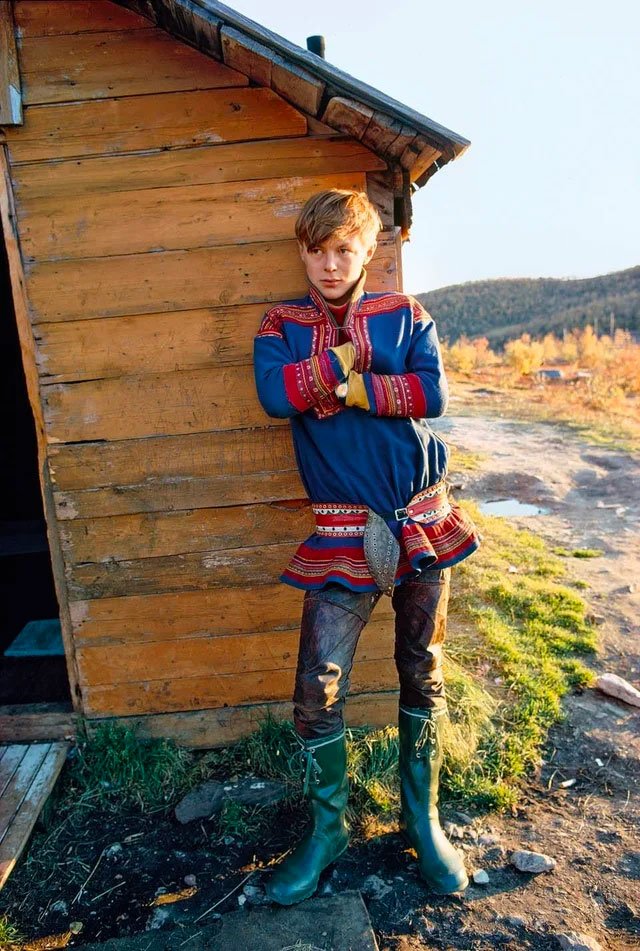 The picture was taken by Erik Borg for the National Geographic.